Some preferred the bullion patch versions as it could be discreetly sewn onto the back of tunic or battledress lapels, revealed only when turned upwards. More popular amongst U.S. caterpillar club members than the U.K.

Sold as part of the estate of the late widow of Lt. Col. P.G.Smith (USAF). P.G.Smith was a WW2 bomber pilot, who later had a successful career as a test pilot. Later, known for his role in piloting the Guppy cargo planes, produced by Aero Spaceline; he was Vice President of the firm. Smith passed away in 1982.

Quite an interesting article on the Guppy planes, authored by Lt. Col. P.G.Smith in 1971, which is worth a read.

Other items in Aviation Clubs and Societies

View all in Aviation Clubs and Societies 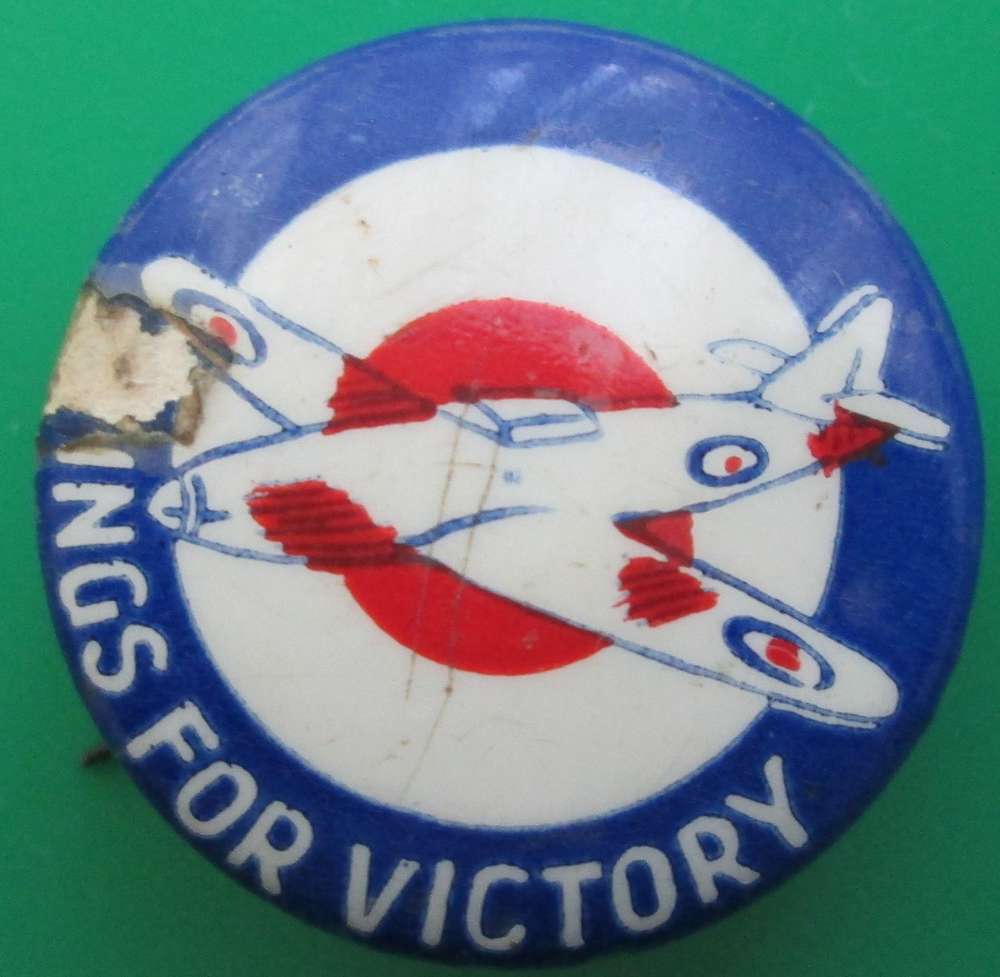 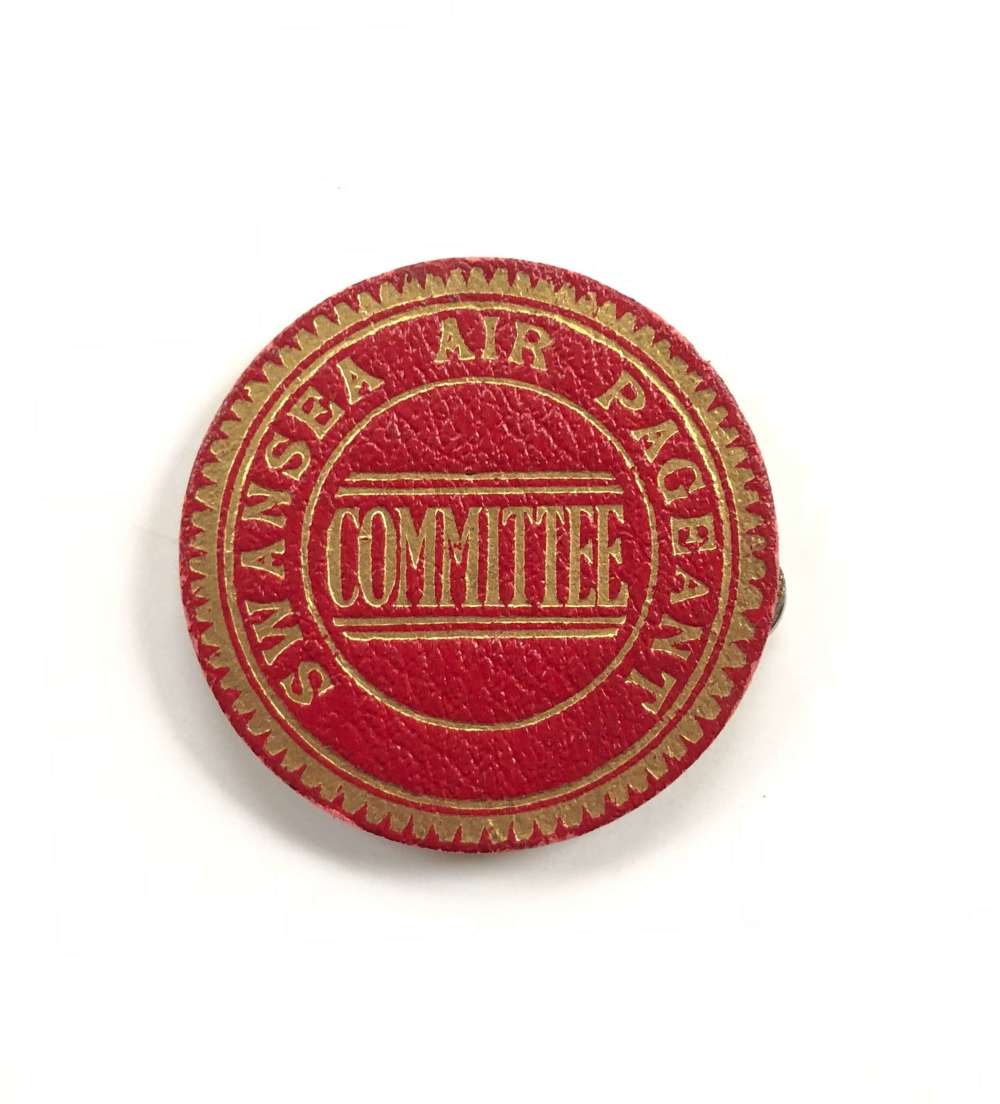 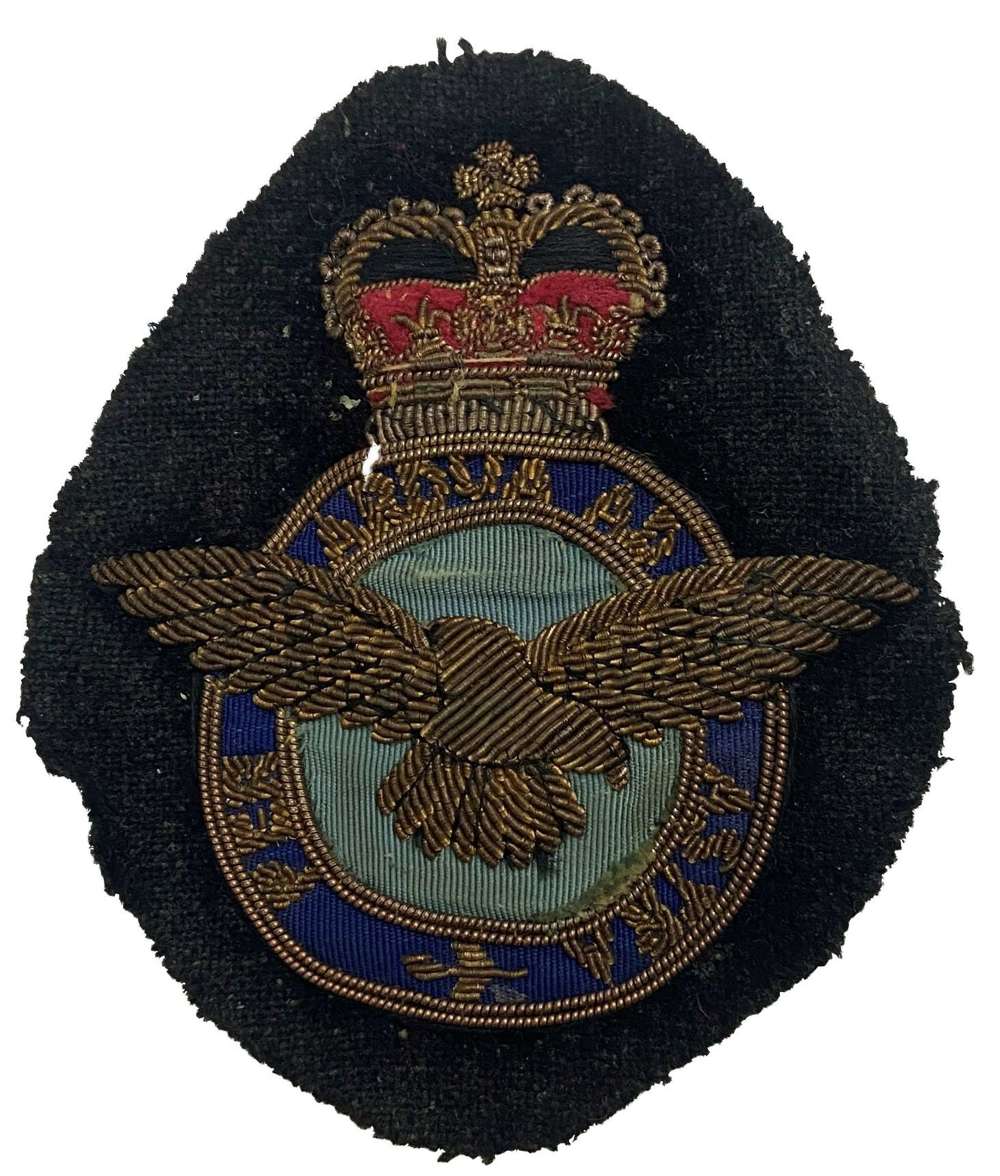