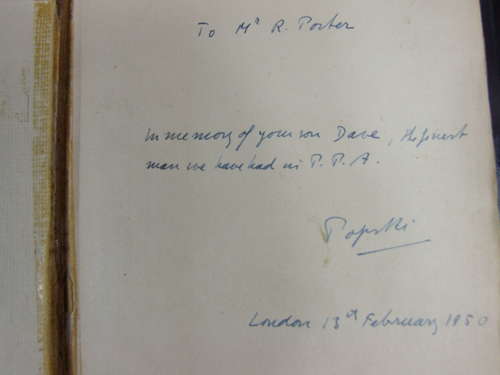 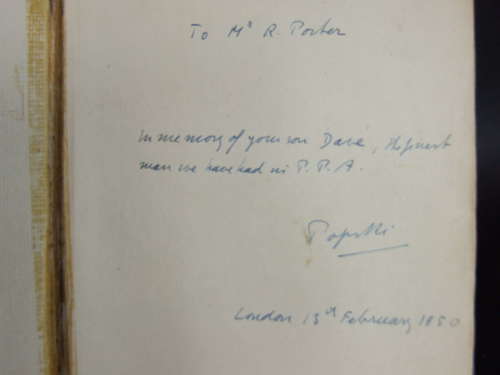 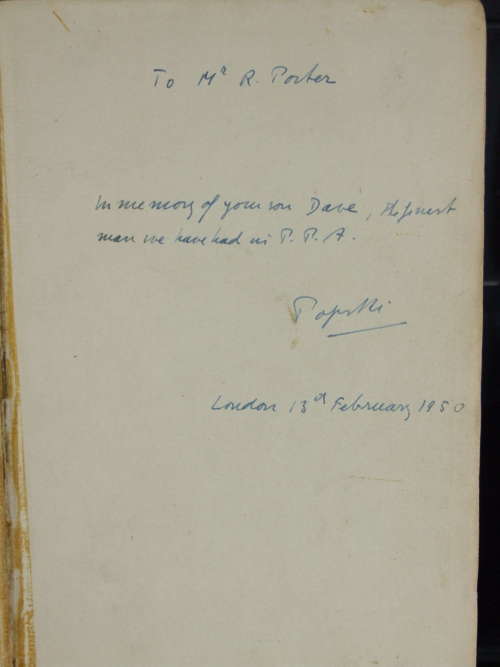 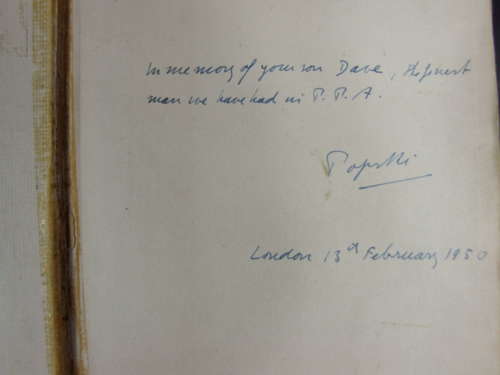 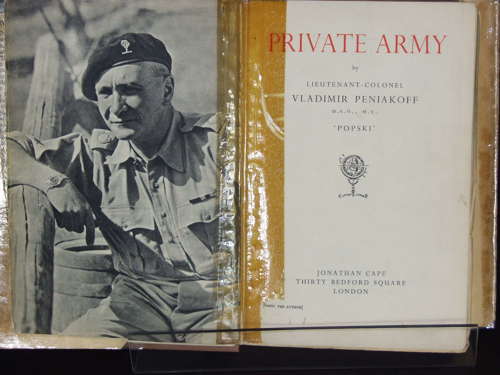 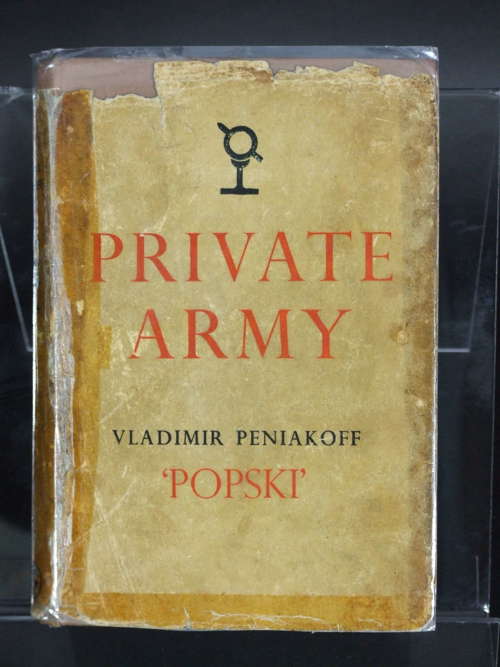 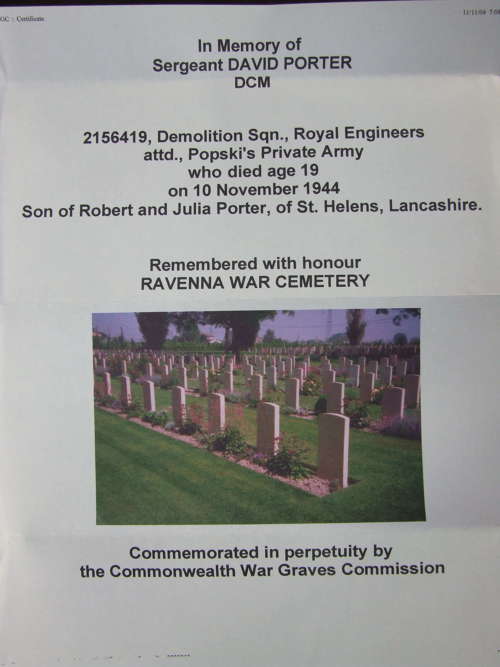 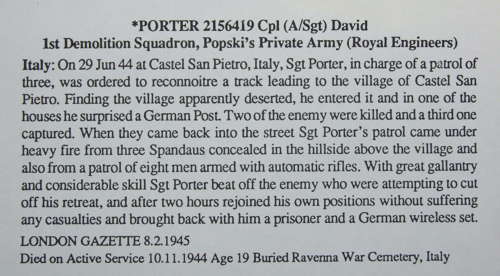 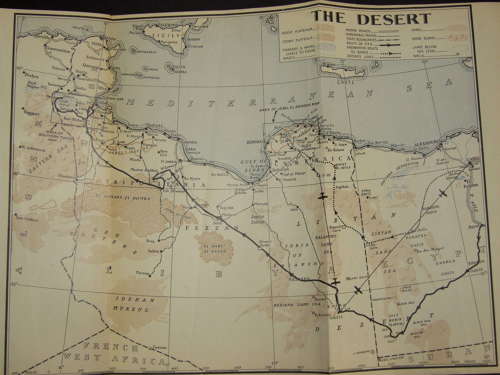 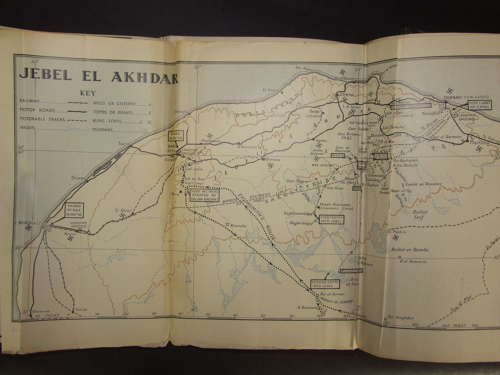 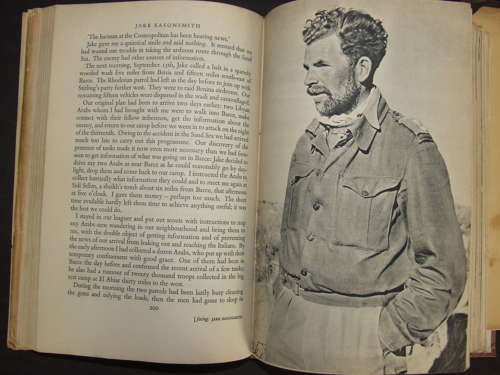 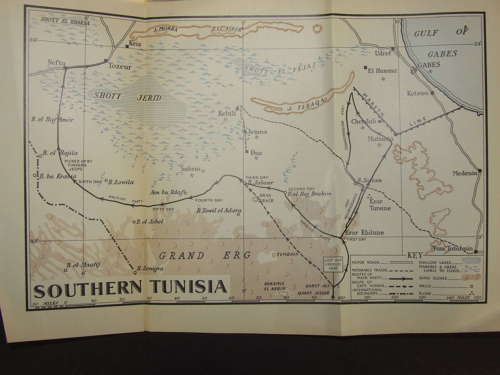 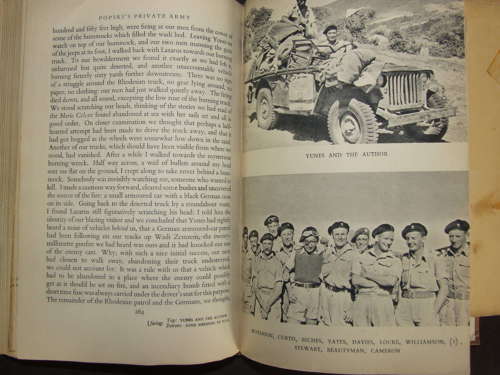 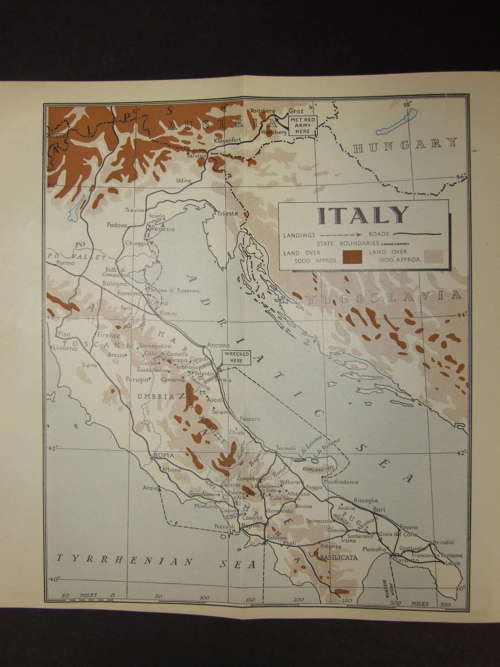 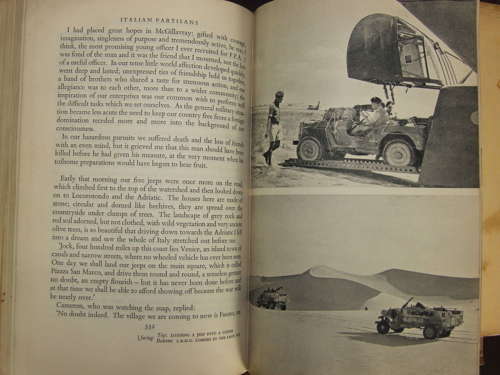 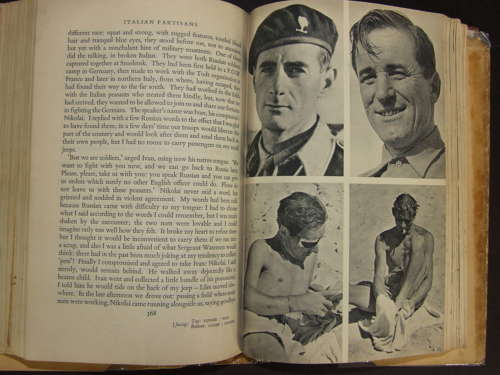 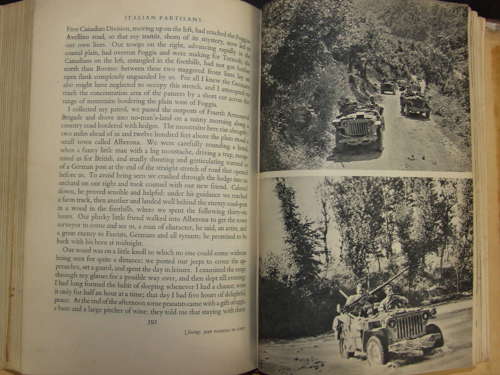 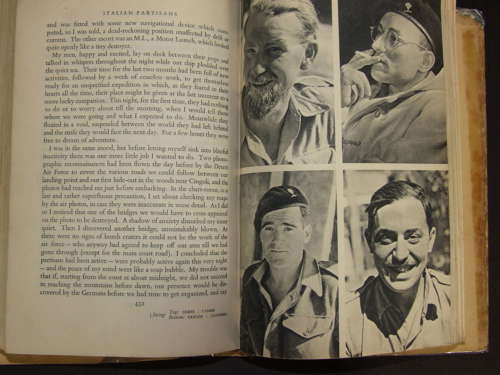 "Popski" Signature and Dedication in First Edition of Private Army

An extremely rare first edition of “Private Army” signed by the author Vladimir Peniakoff, better known as Popski of Popski’s Private Army, and given to Mr R Porter. The signed dedication reads” In memory of your son Dave, the finest man we have had in P.P.A.” Singed by Popski on 13th February 1950, the year of it’s first publication. Popski was to die of a brain tumour only 14 months later making his signature extremely rare.

A/Sergeant David Porter 2156419,DCM was Gazetted posthumously on the 8 February 1945. He was killed whilst laying mines to protect their position on the 10th November 1944 and is buried at Ravenna War Cemetery. He was 19 and had been with P.P.A since the early day in North Africa.

The book itself is in used condition with three of the lead in pages re affixed with selotape.

Vladimir Peniakoff, D.S.O. and M.C.  was born on 30 March 1897 in Huy, Belgium, to affluent Jewish Russian emigre parents where his father, Dmitri, owned and operated an aluminium factory. Peniakoff began an engineering degree at Free University of Brussels at the age of 15 before his studies were interrupted by the German invasion of Belgium in August 1914.

His father took him to England where Peniakoff resumed his studies at St John's College, Cambridge reading mathematics. He initially had conscientious objections to participation in the conflict, but by his fourth term at Cambridge his views had altered, and he went to France to volunteer as a gunner in the French artillery. He was injured during his service with the French Army and was invalided out after the Armistice in November 1918.

In 1924 Peniakoff emigrated to Egypt where he worked as an engineer with a sugar manufacturer. During this period of his life he learned to sail, fly and navigate vehicles through the desert, and also become a Fellow of the Royal Geographical Society. Peniakoff was a polyglot who spoke English, Russian, Italian, German, French and Arabic well.

Peniakoff was commissioned as a second lieutenant on the British Army General List on 4 October 1940, serving in the Libyan Arab Force. He commanded the unit known as "Popski's Private Army" in the Middle East and Italy. He was eventually promoted to lieutenant colonel.

During WW2, Peniakoff sustained two injuries to his left hand; the first, during the desert campaign, resulted in the loss of a finger, while the second, towards the end of the War in Italy, necessitated amputation of the entire hand.

Peniakoff became the British-Russian liaison officer in Vienna before demobilisation, naturalisation and achieving fame as a British writer and broadcaster. In 1950 he wrote this book, Private Army about his experiences; it sold very well, was reprinted several times that year, and has continued to be reprinted (also titled Popski's Private Army) well into the 21st century.

An extremely rare signature to an amazing man

The Filibusters. The Story of the SBS Signed by 25+ Veterans