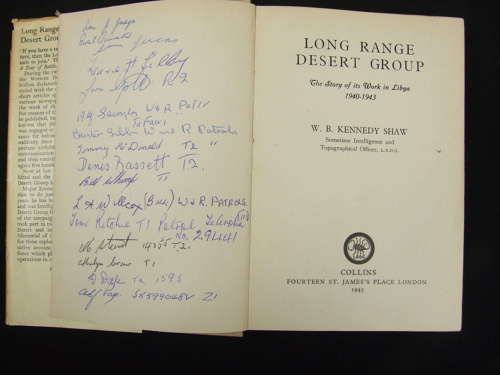 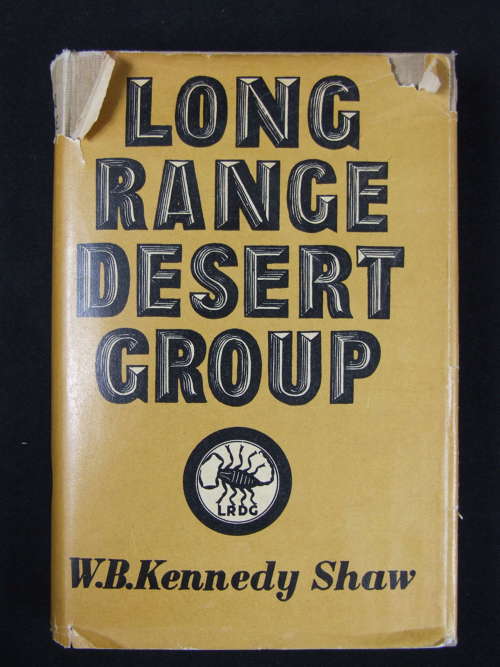 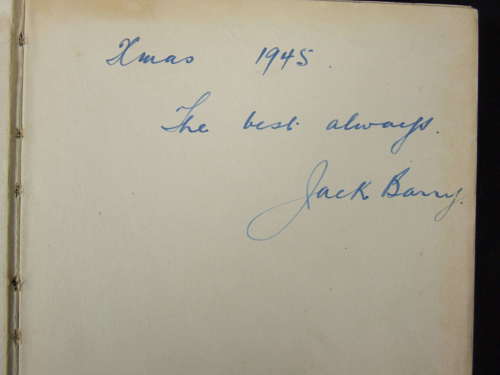 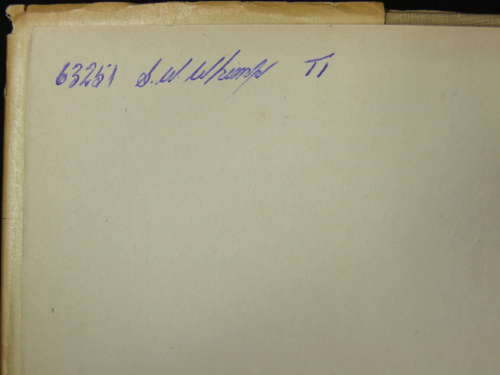 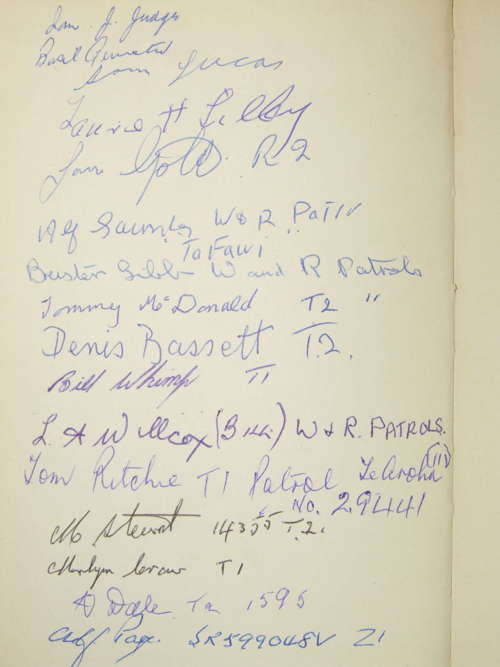 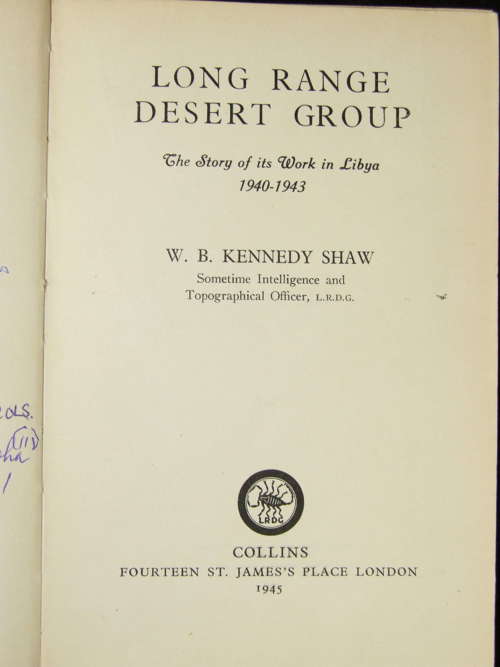 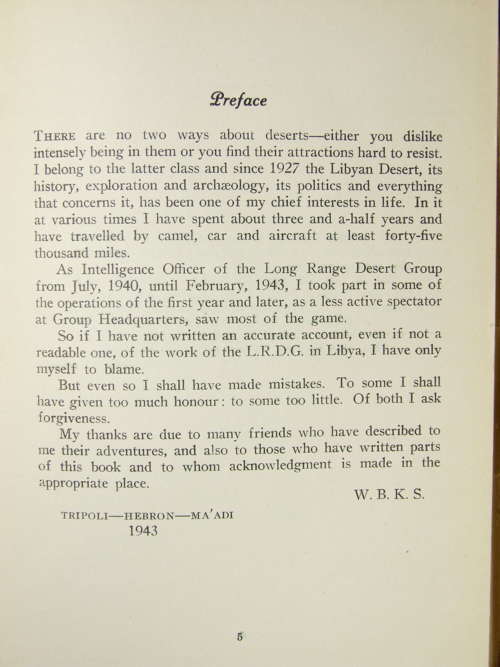 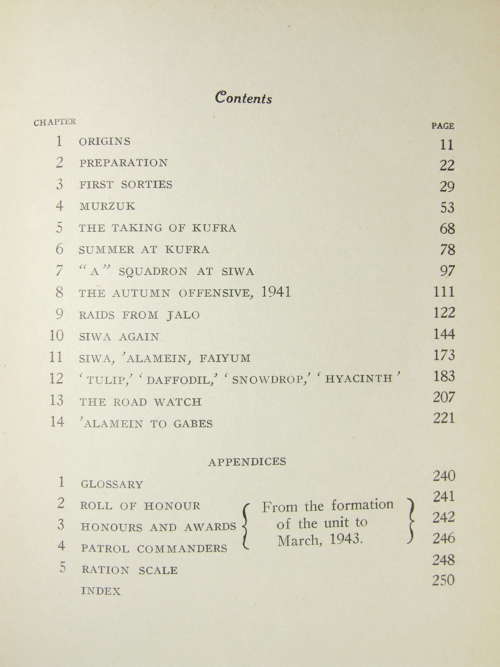 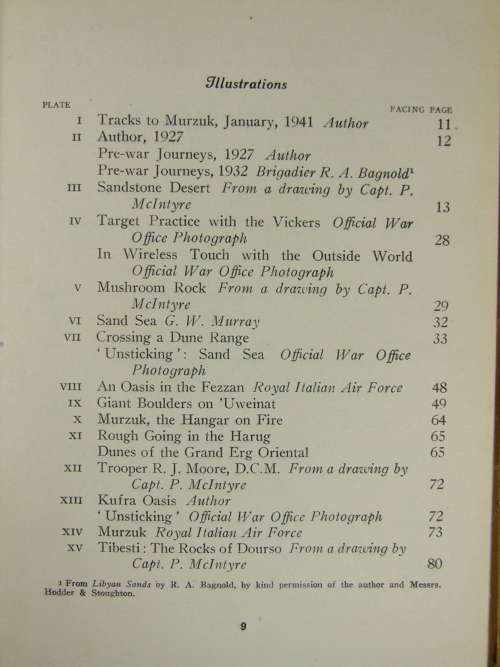 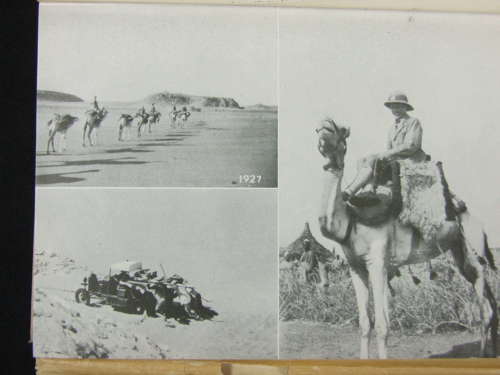 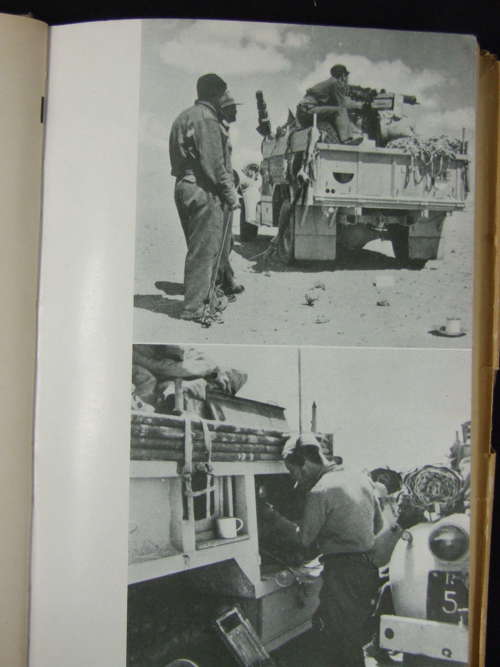 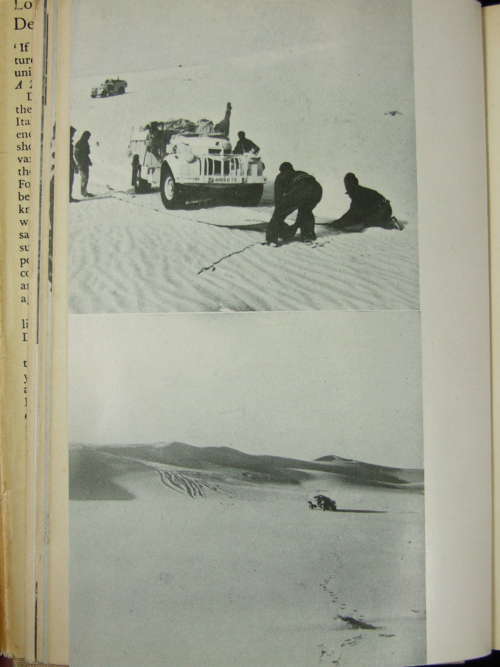 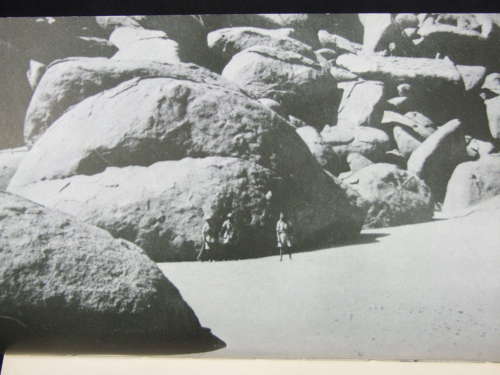 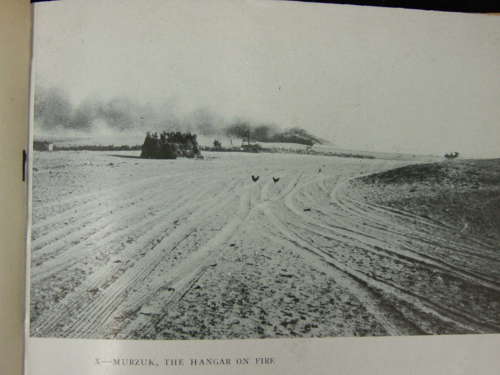 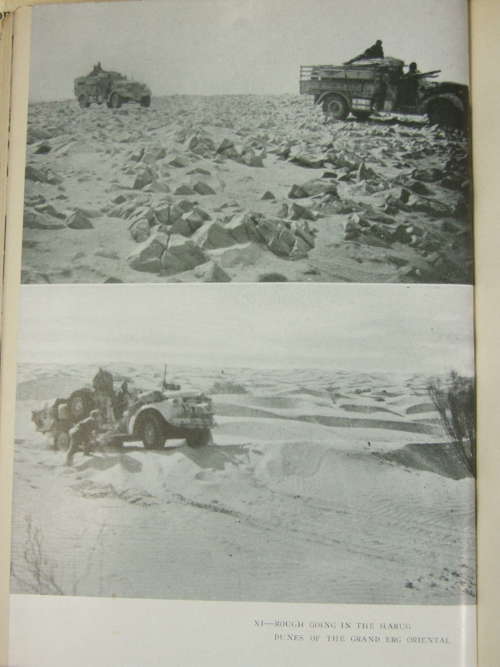 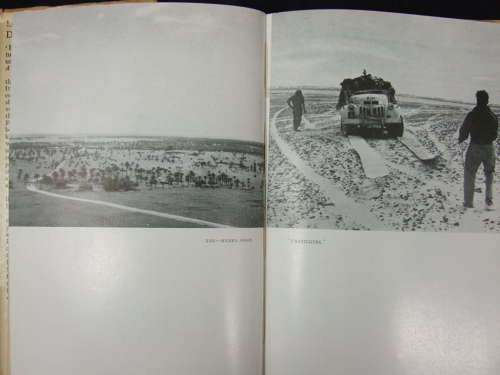 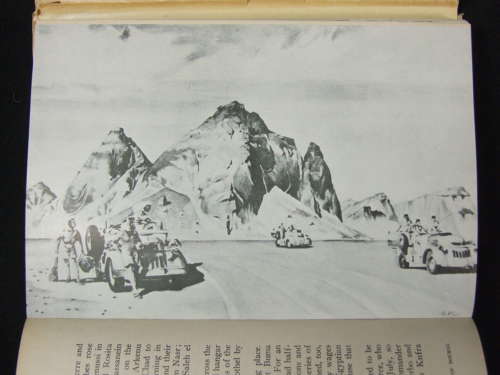 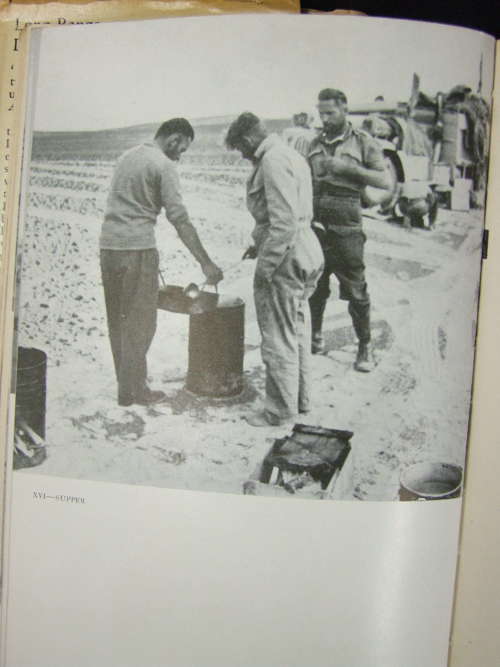 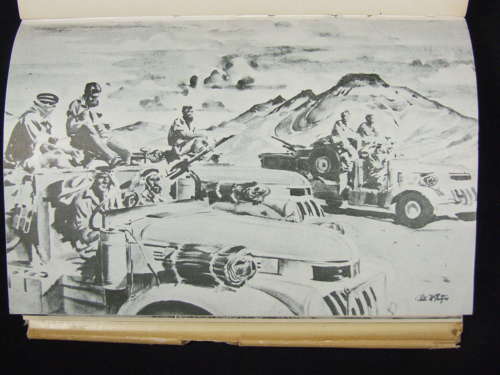 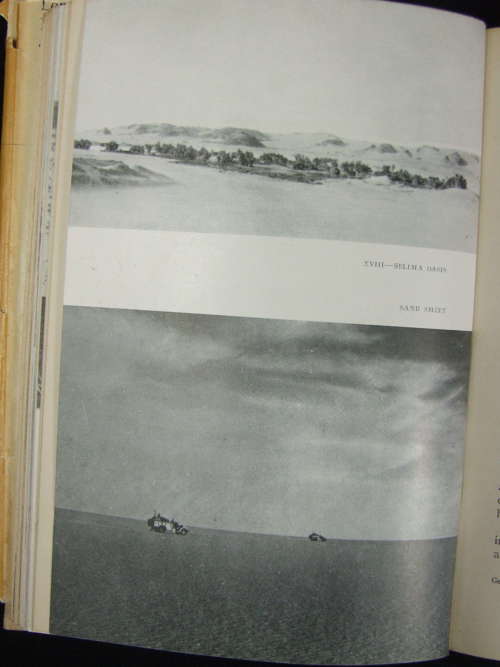 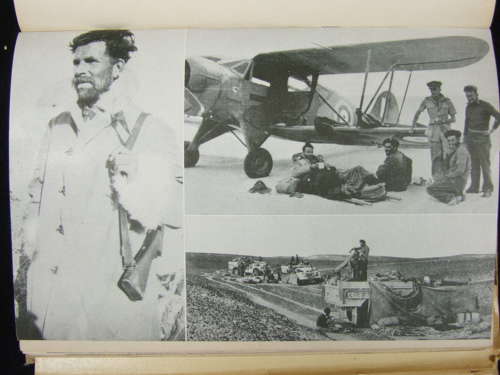 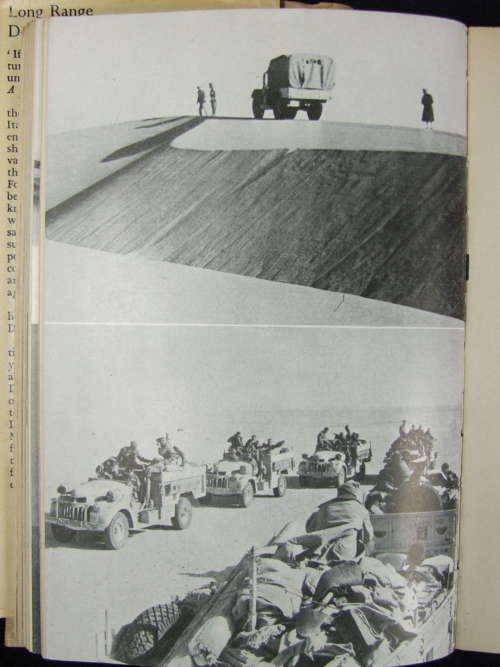 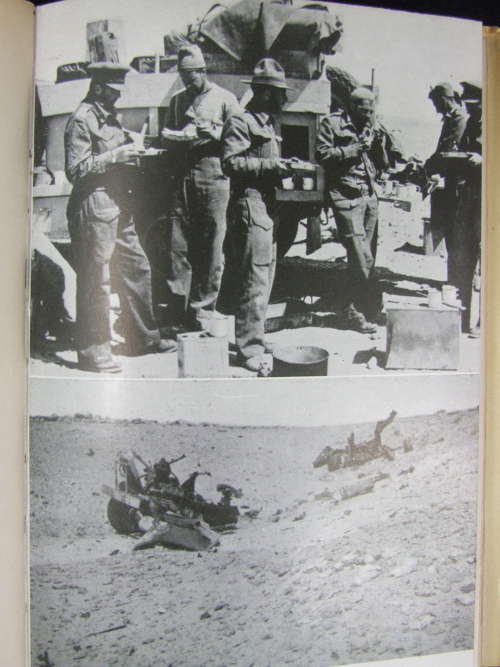 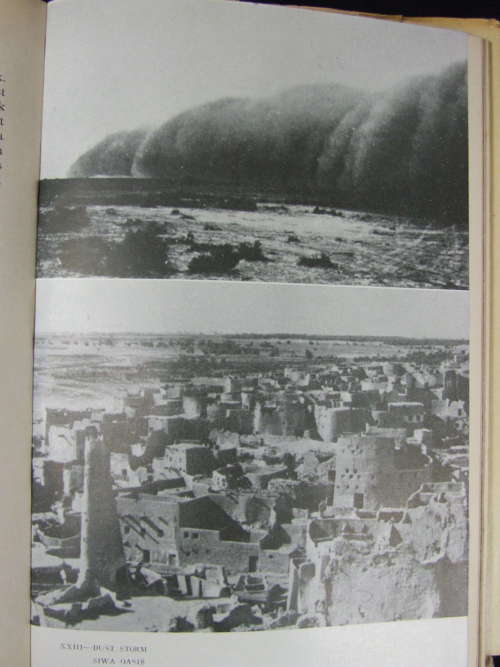 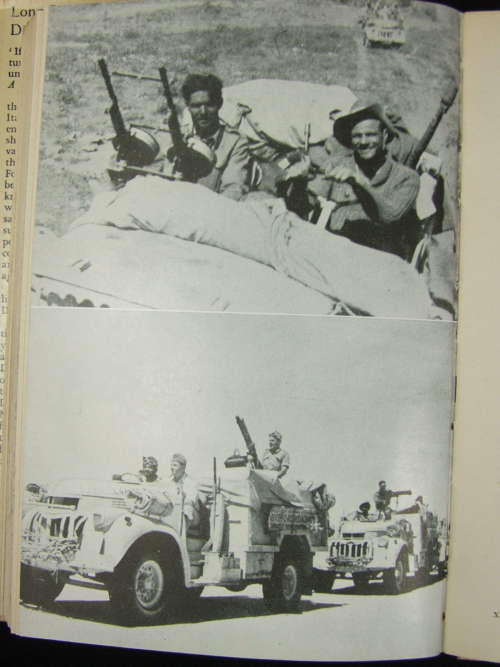 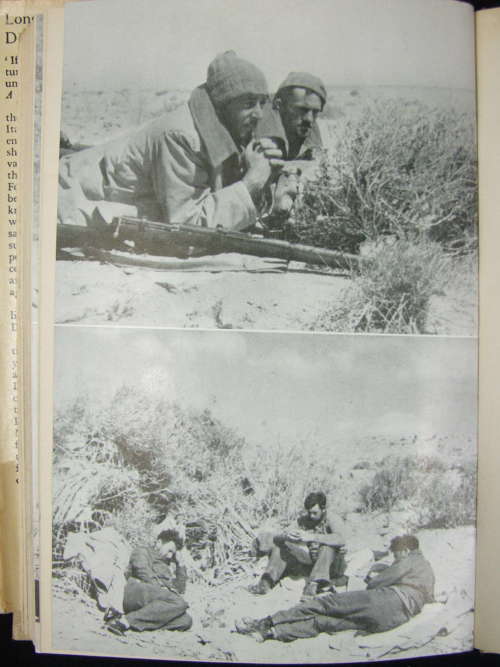 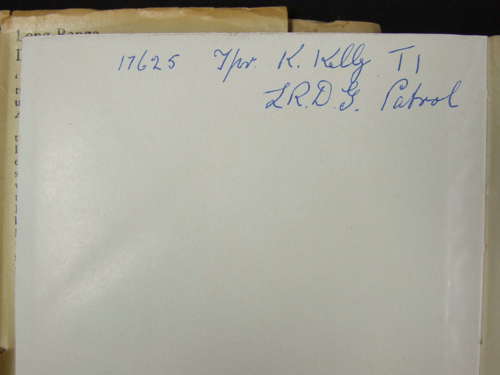 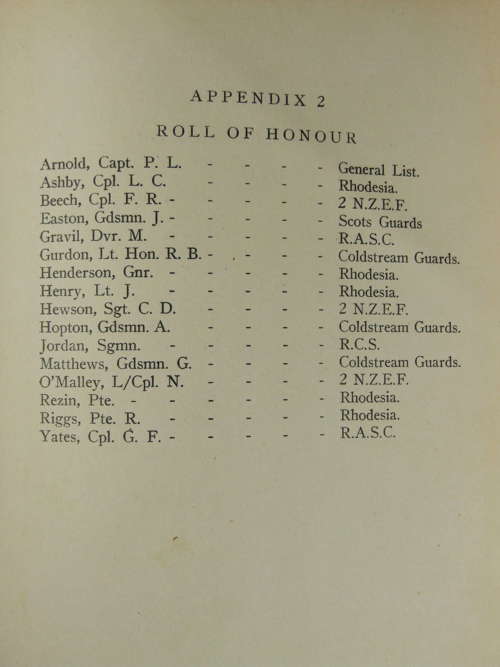 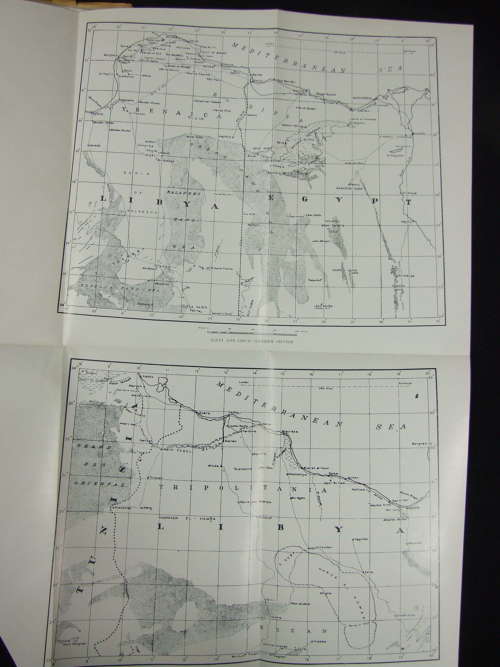 The Long Range Desert Group by Shaw with 16 Original Signatures

A lightly used first edition copy of the “Long Range Desert Group” by W.R Kennedy Shaw with 16 original signatures or former members of the LRDG.

Whilst the signatures are of course of primary importance the book itself has received acclaim in reviews:

During the two-and-a-half years fighting in the Western Desert of North Africa, which began with the Italian declaration of war in June 1940 and ended in 1943, the Long Range Desert Group became the acknowledged master of the vast desert.This small, highly mobile force was engaged in daring exploits and reconnaissance far behind the enemys lines. Emerging suddenly from the depths of the desert, the LRDG would raid important airfields or attack Axis lines of communication along the Mediterranean coast, and then vanish back into the desert, to reappear hundreds of miles away. With its brilliant description of the harsh beauty of the desert, and its exiting chronicle of the LRDG activities, this book is as fascinating today as it was when was first published in 1945, after being vetted by the War Office.'Moving, exciting and authentic'_The Observer_'The British genius for exploration, hard living and insolently bold guerrilla warfare has never been better demonstrated than by the Long Range Desert Group [Kennedy Shaws book is] a remarkable record, told simply, unpretentiously and with engaging humour One cannot remember a better war book.'

German soldier on the Eastern front with PPsh

U Boat Badge by Steinhauer & Luck