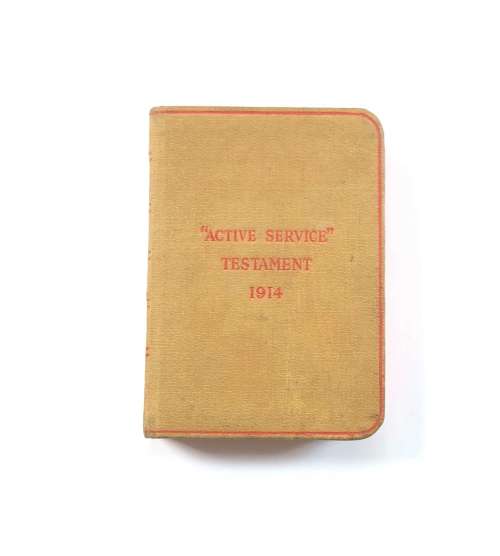 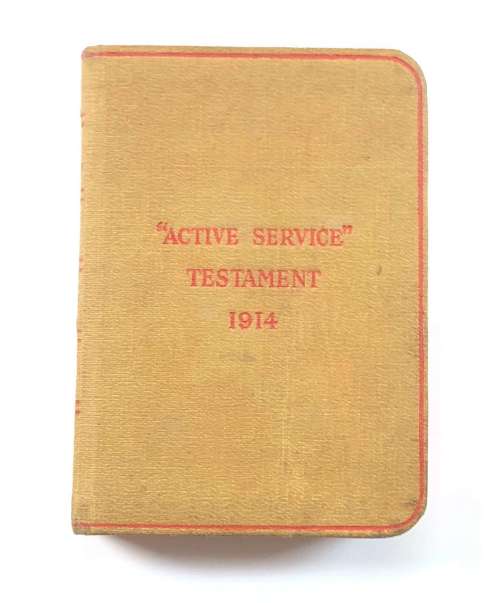 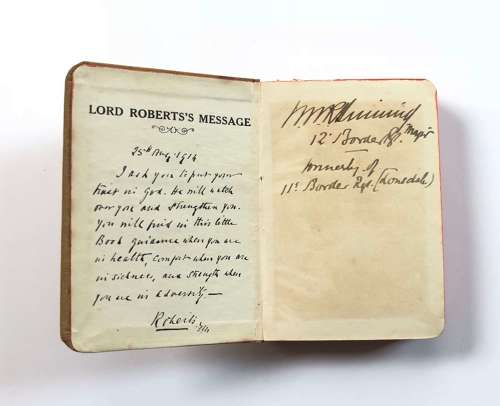 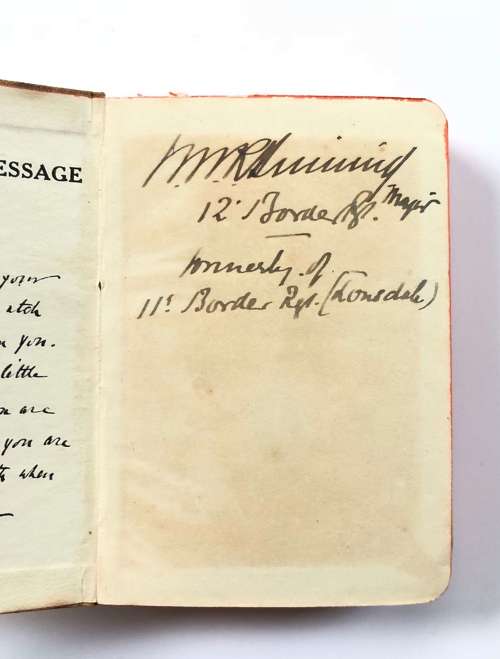 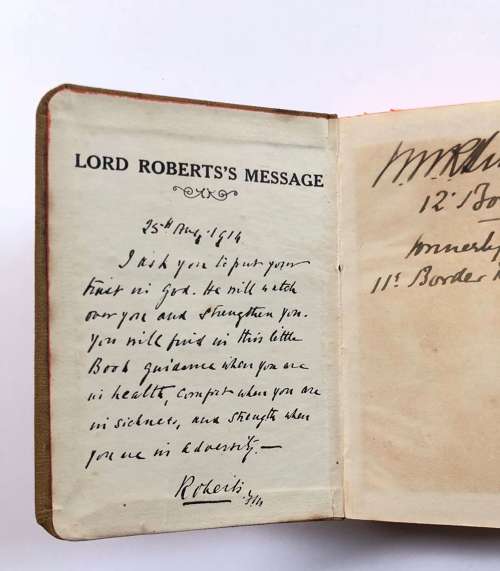 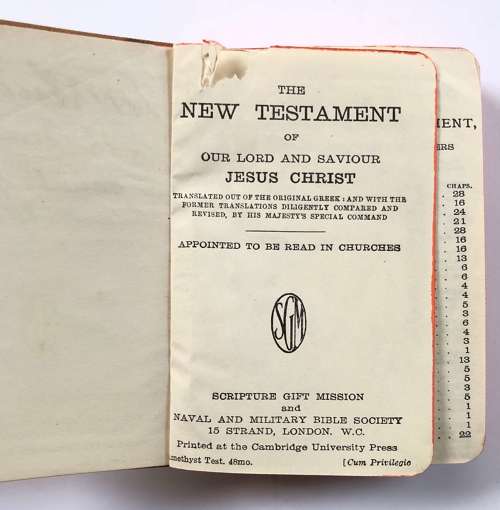 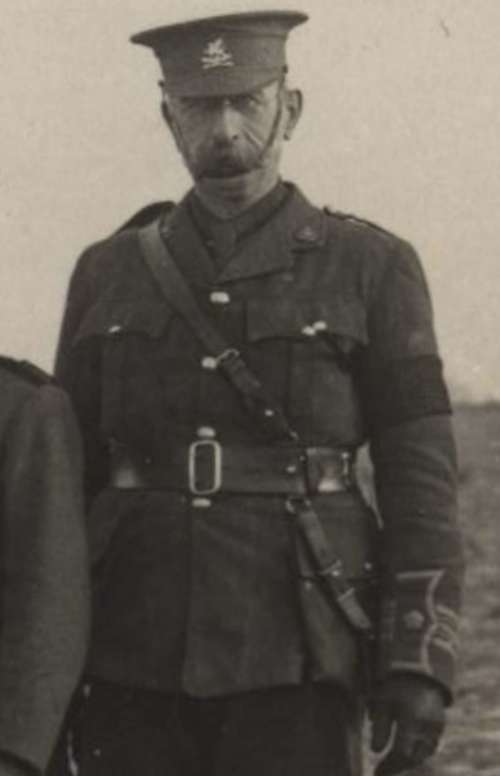 A very clean and rare attributed example carried by Major W.W.R. Binning. The new Testament is signed in ink by Major Binning. Final photograph is a digital image only, not with the book