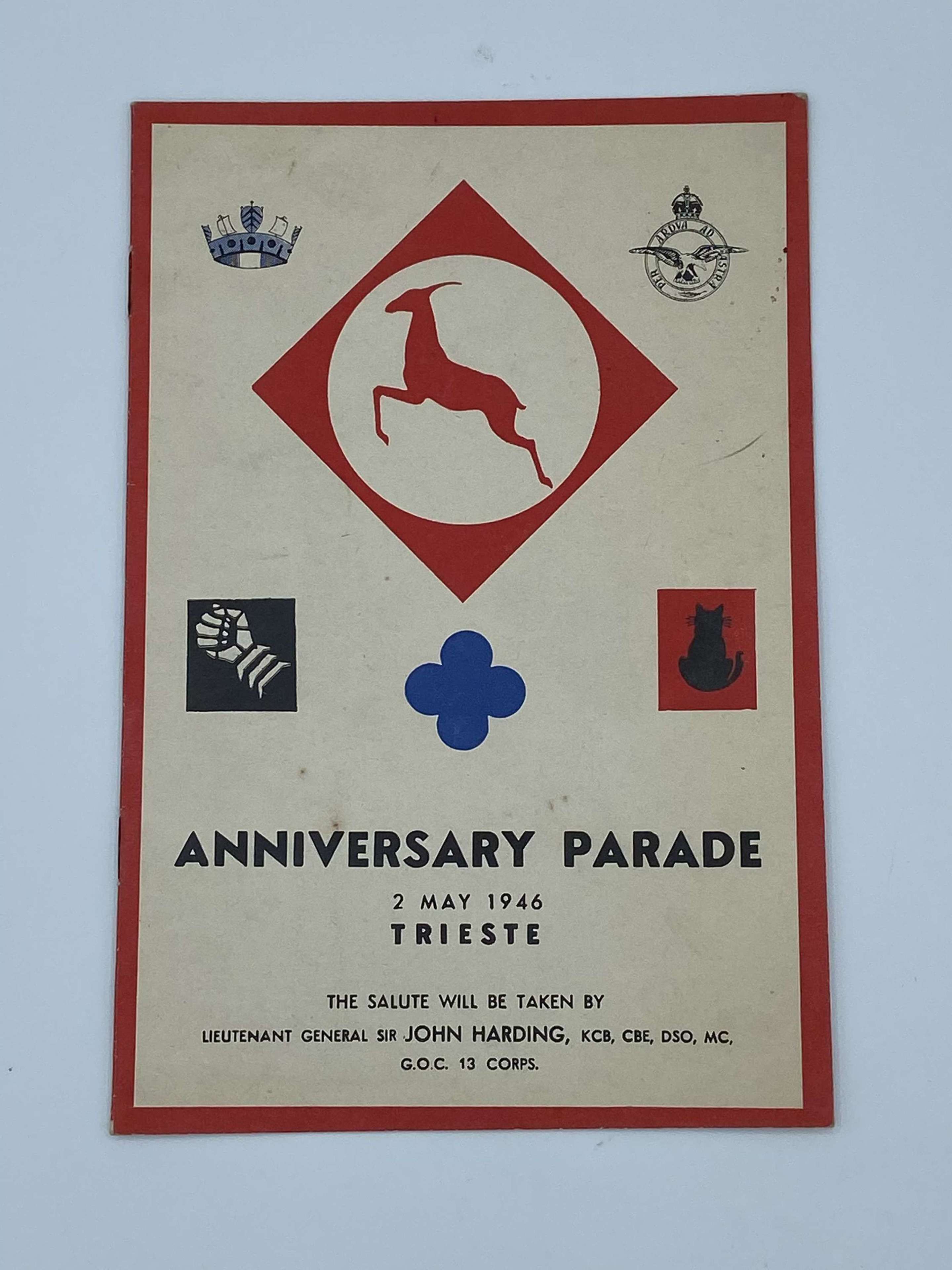 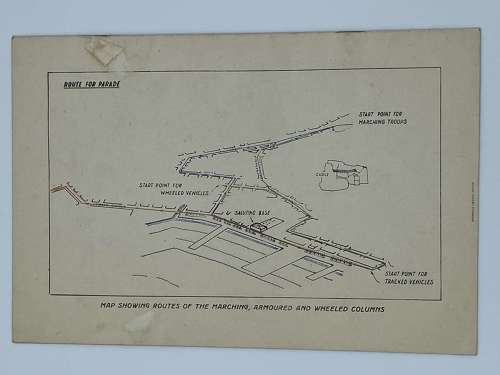 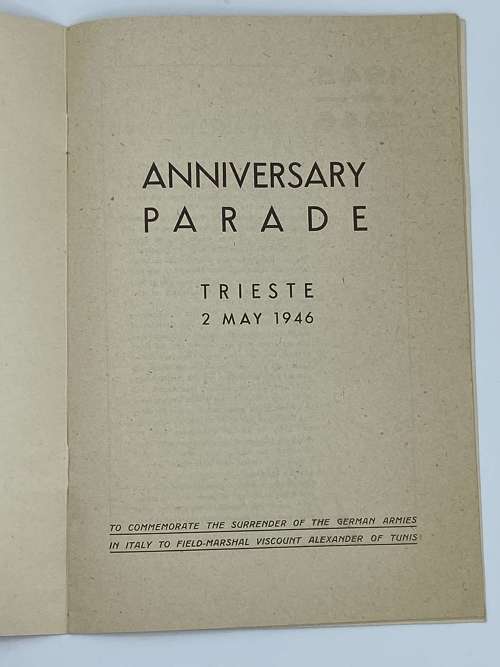 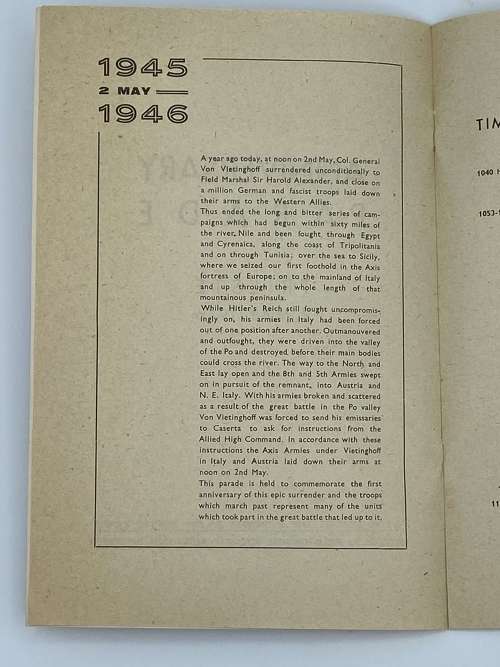 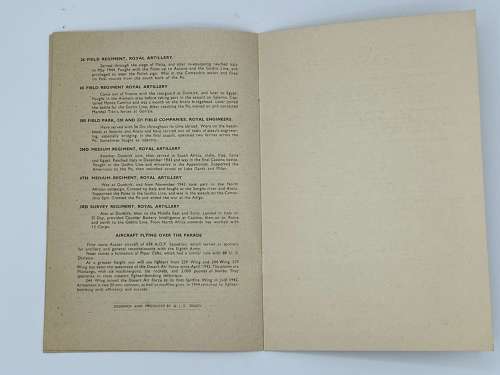 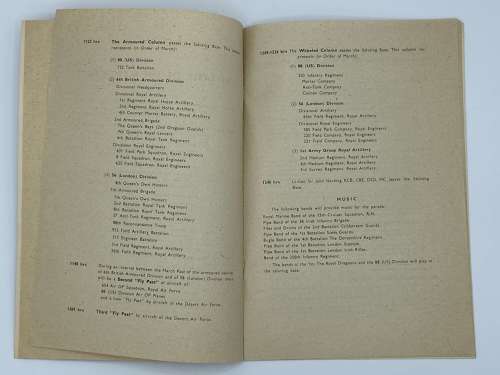 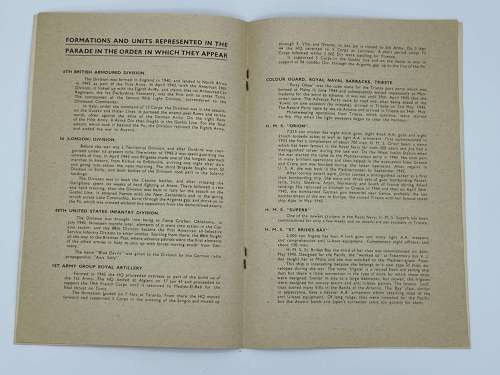 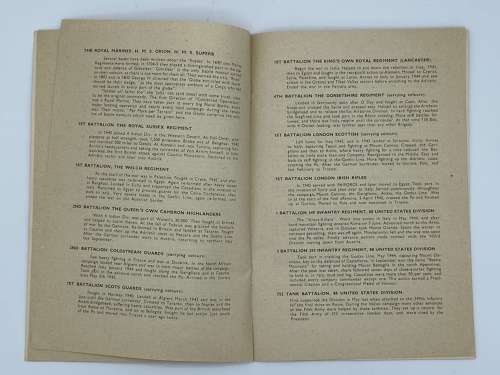 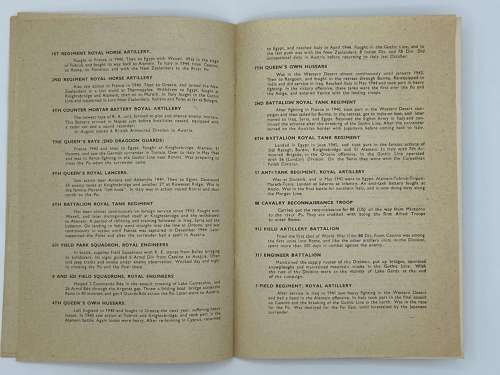 Fir sale is a WW2 Anniversary Parade 2nd May 1946 Trieste Booklet. To commemorate the surrender of the German armies in Italy to field Marshall viscount Alexander of Tunis. Contains a 15 page spread. All of which is in good condition, however there is a little scuff on the back so please see photos.

On the inside front cover it states:

A year ago today, at noon on 2nd May, Col. General Von Vietinghoff surrendered unconditionally to Field Marshal Sir Harold Alexander, and close on a million German and fascist troops laid down their arms to the Western Allies. Thus ended the long and bitter series of cam- paigns which had begun within sixty miles of the river, Nile and been fought, through Egypt and Cyrenaica, along the coast of Tripolitania and on through Tunisia; over the sea to Sicily, where we seized our first foothold in the Axis fortress of Europe; on to the mainland of Italy and up through the whole length of that mountainous peninsula. While Hitler's Reich still fought uncompromisingly on, his armies in Italy had been forced out of one position after another. Outmanouvered and outfought, they were driven into the valley of the Po and destroyed before their main bodies could cross the river. The way to the North and East lay open and the 8th and 5th Armies swept on in pursuit of the remnant, into Austria and N. E. Italy. With his armies broken and scattered as a result. of the great battle in the Po valley Von Vietinghoff was forced to send his emissaries to ask for instructions from the to Caserta Allied High Command. In accordance with these instructions the Axis Armies under Vietinghoff in Italy and Austria laid down their arms at noon on 2nd May. This parade is held to commemorate the first anniversary of this epic surrender and the troops which march past represent many of the units which took part in the great battle that led up to it.

This will be sent via 1st class signed for and dispatched within two to three working day’s. 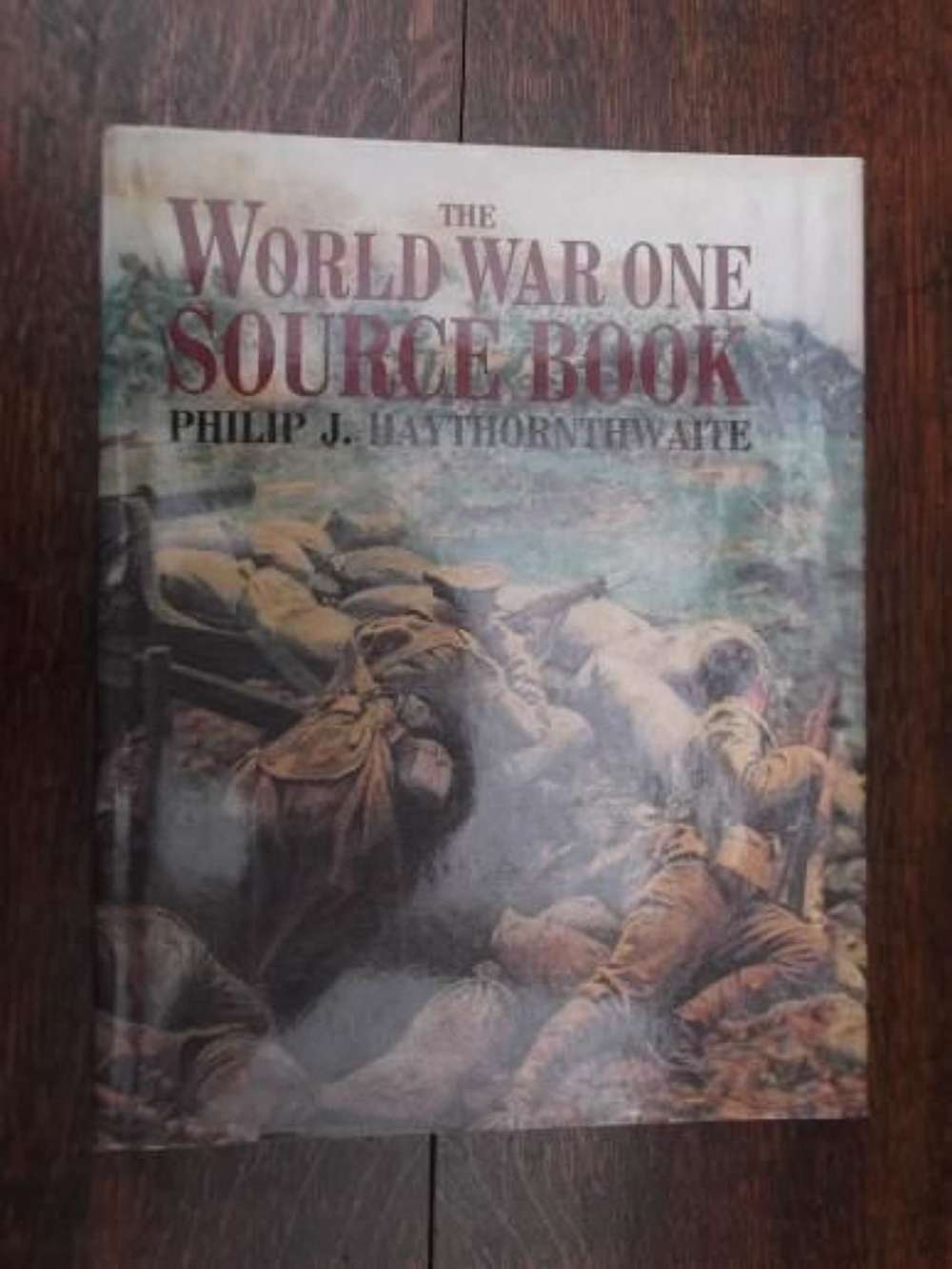 Guide to Colchester for US armed forces in the UK 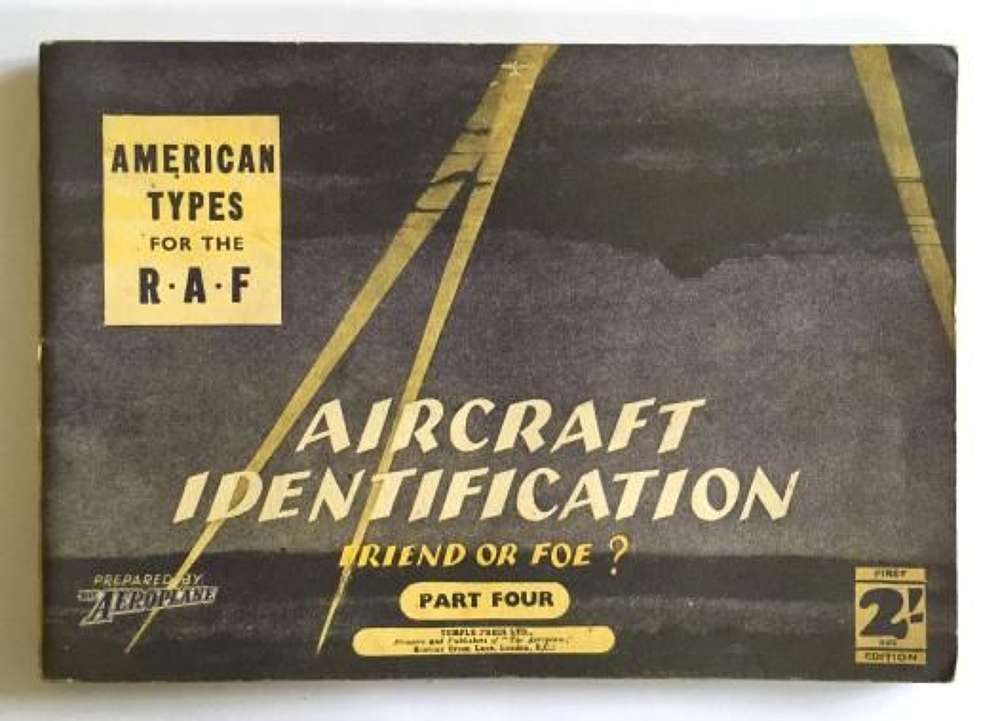 WW2 Aircraft Identification Booklet No.4 American Types for the RAF 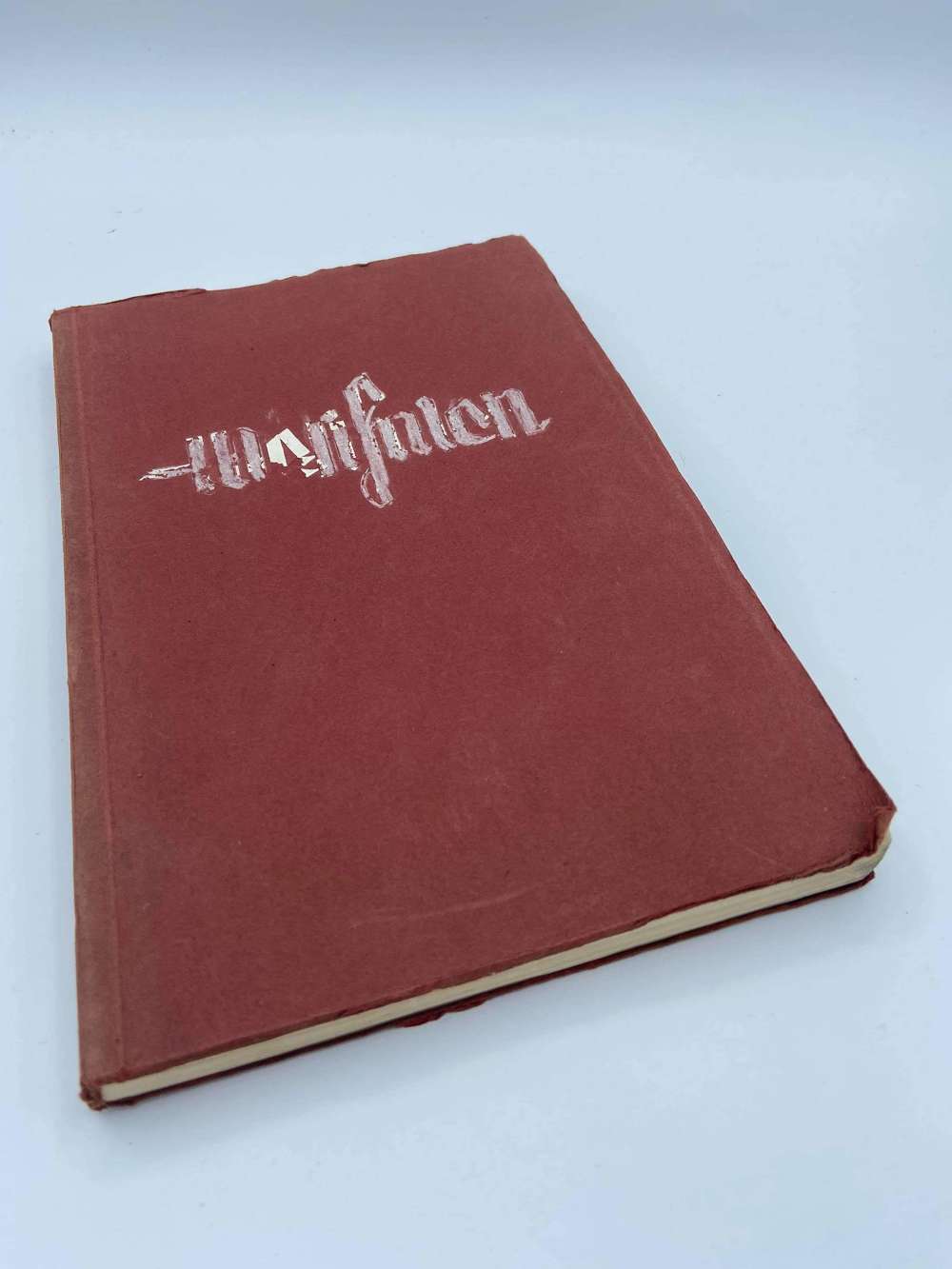 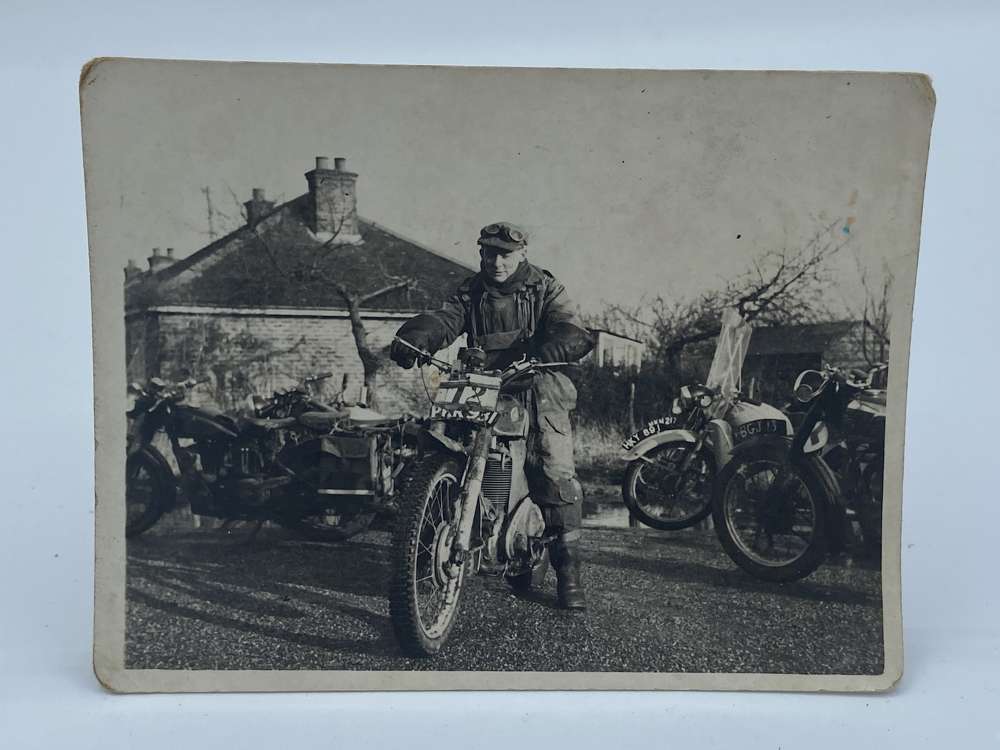 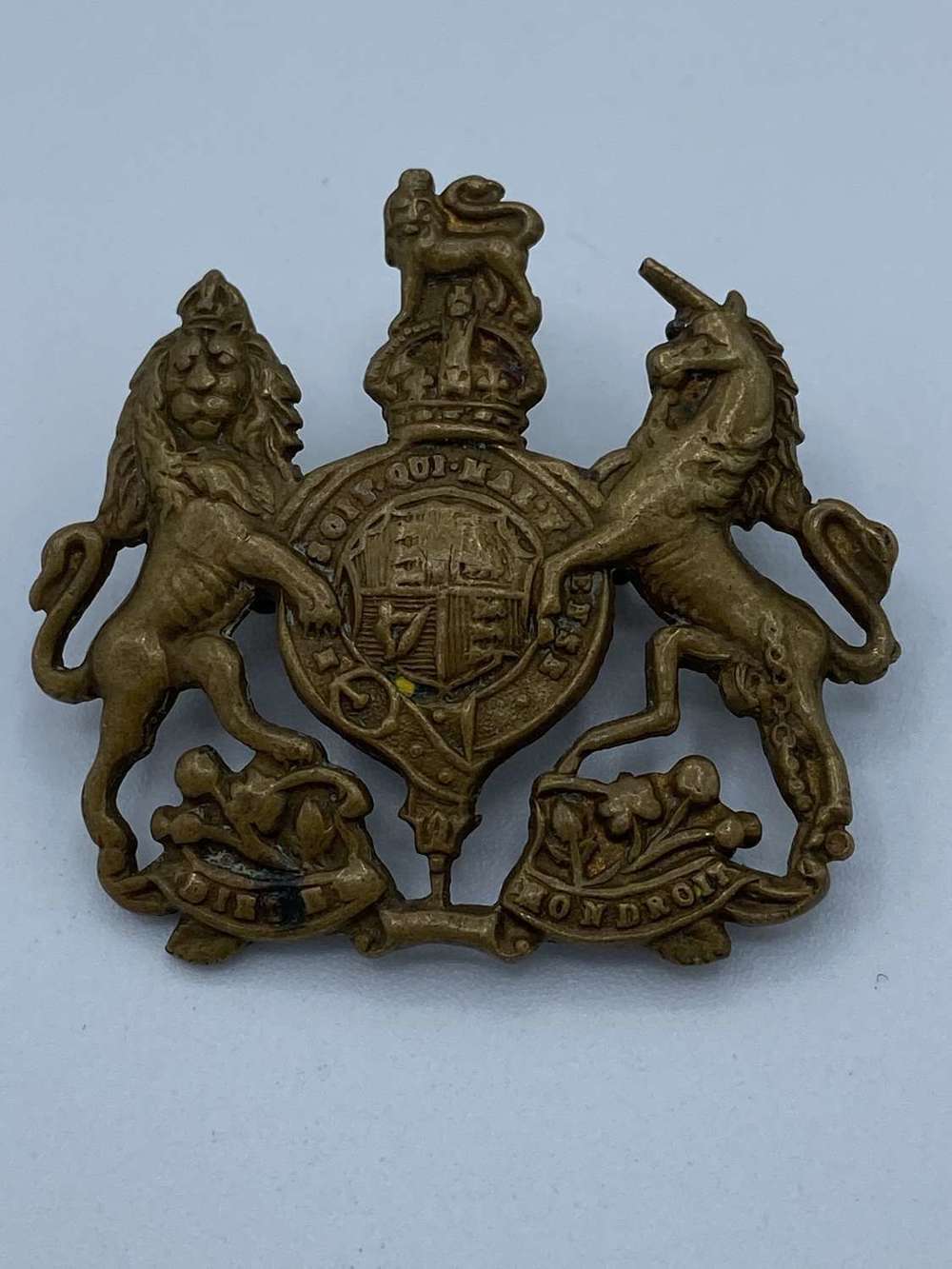 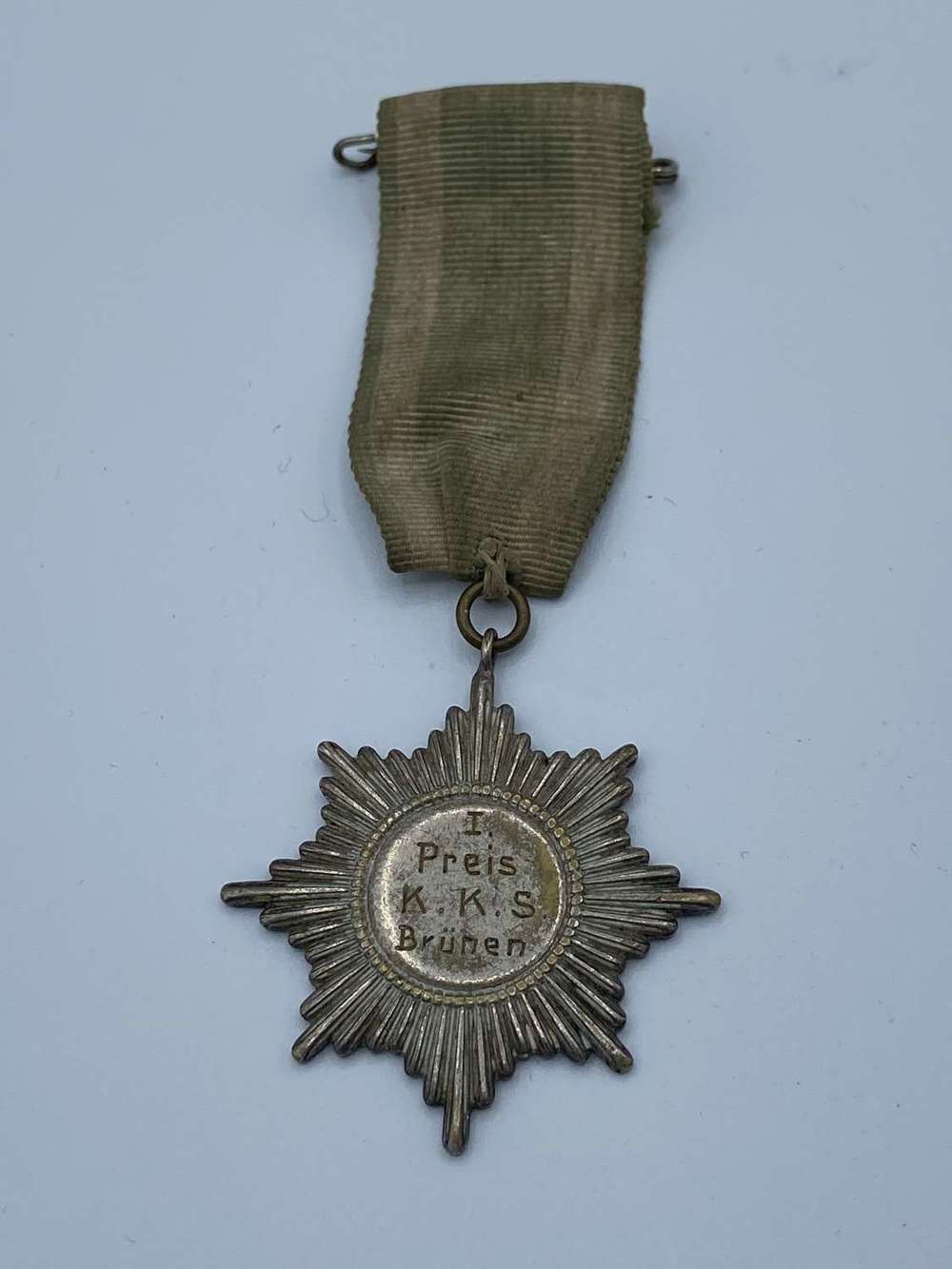 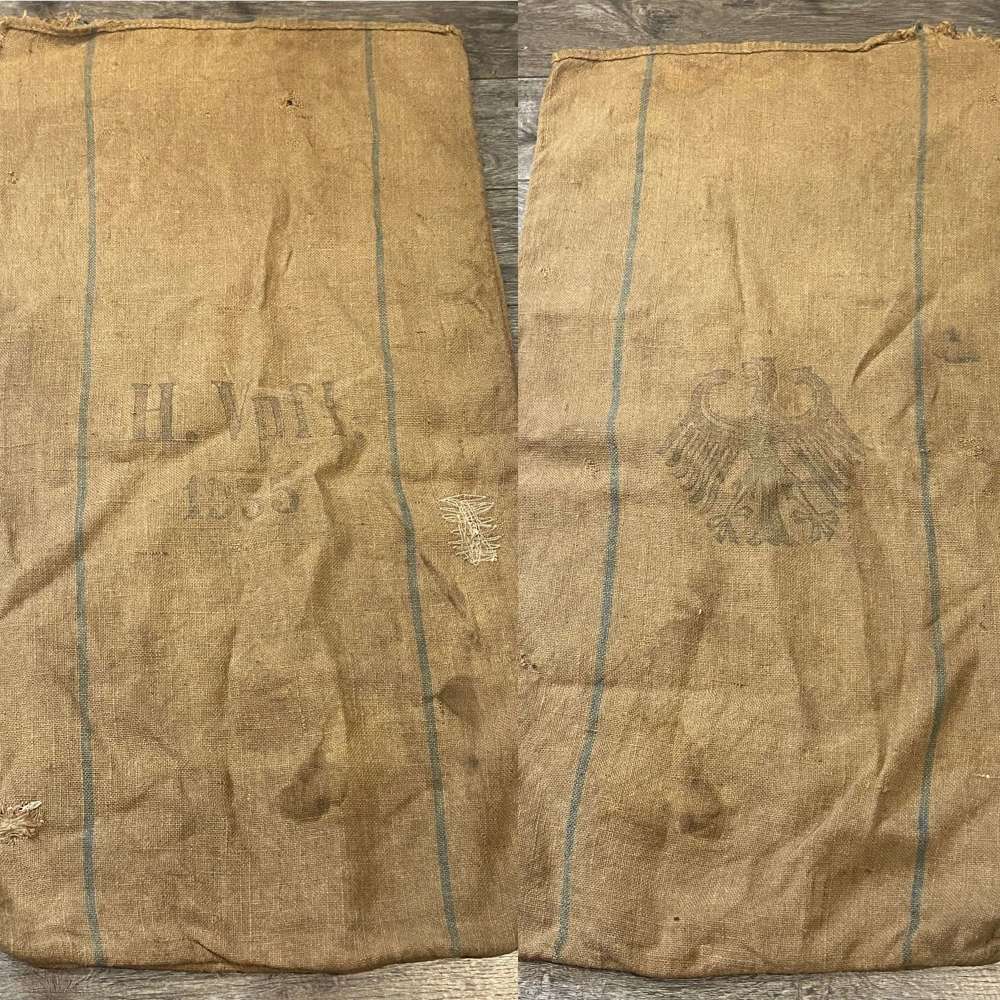