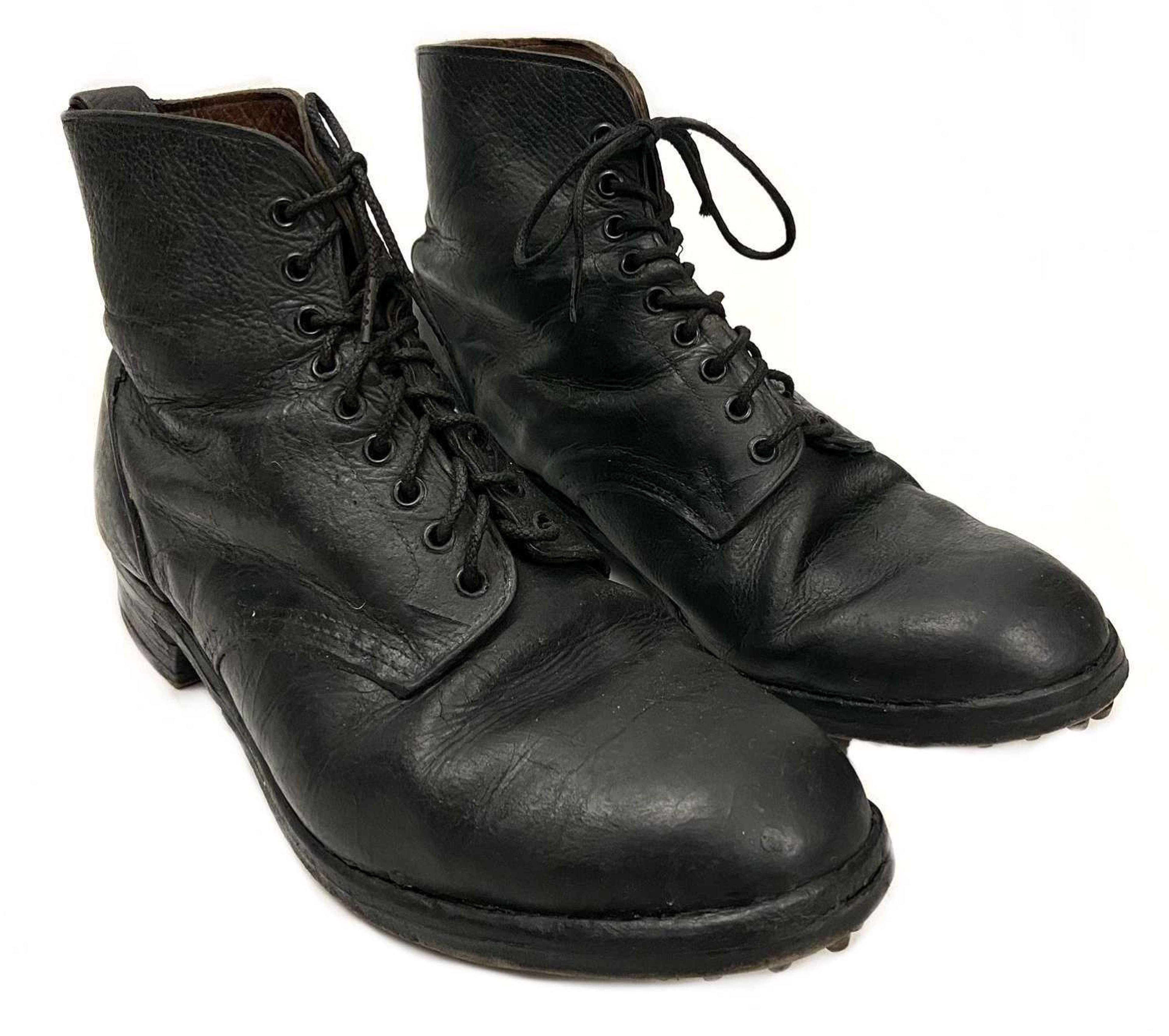 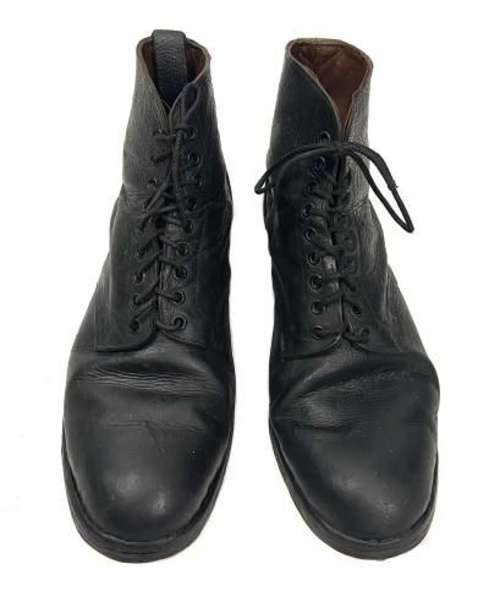 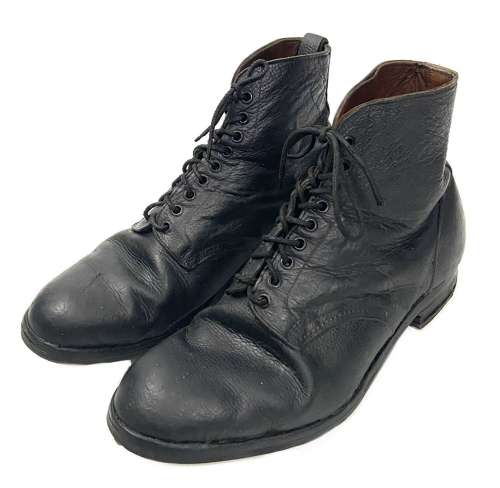 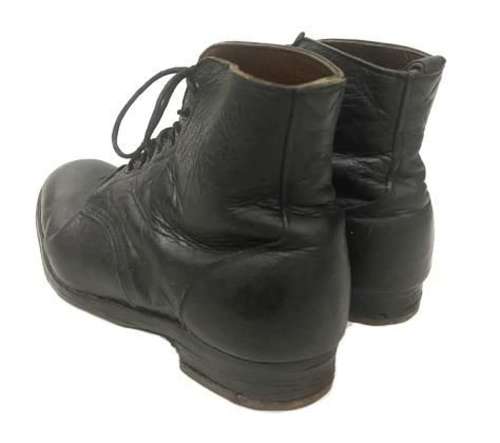 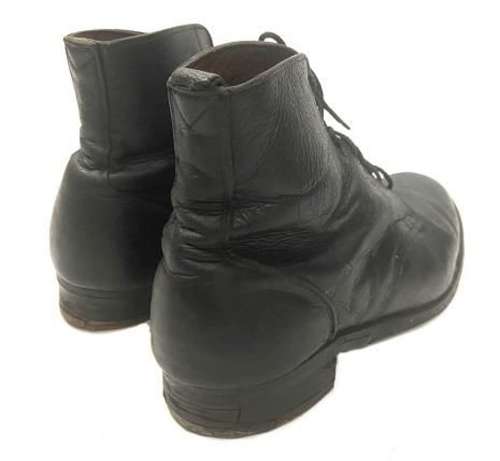 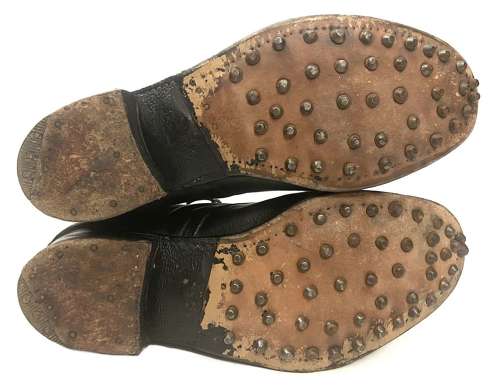 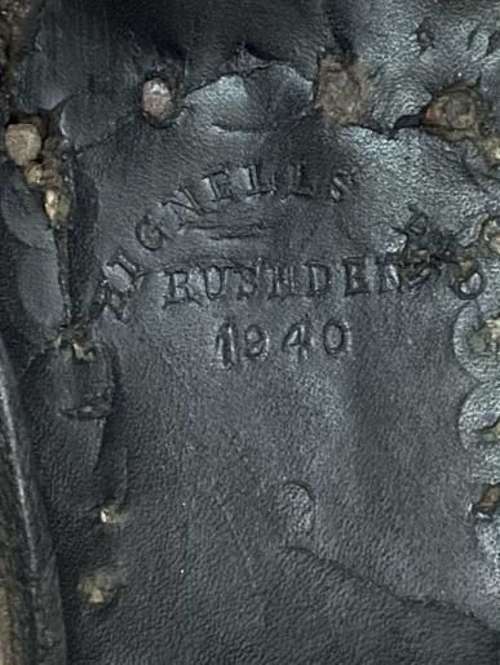 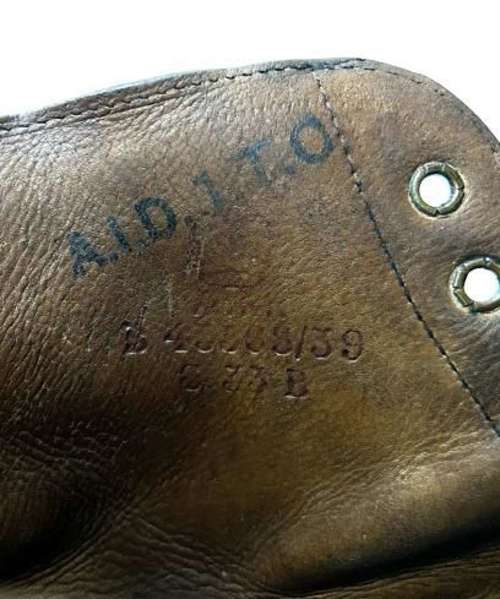 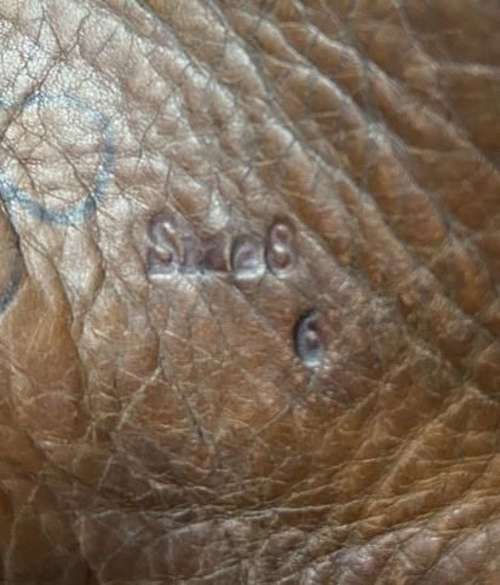 These boots are the correct wartime pattern which feature 9 eyelets and appear to retain their original laces. The upper section is made from a black pebbled leather as is the sole which features studs. The heel is also leather and features a metal 'blakey heel' section.

The boots are leather lined making them far superior to their army counterparts. The lining bears the AID stamp found on all RAF issue items. It also has features the Air Ministry crown and AM marking as well as the 1939 contract number. The corresponding side features the size which appears to read 8. The insole bears the makers name as well as the 1940 date.

The boots are in good condition and display very well. The leather is stiff in numerous places and they are therefore sold as a display item, although they may loosen up with some leather-care or similar.

All in all a very rare pair of early war boots as used by both aircrew and ground crew. They feature all the stamps and markings a collector could want and would undoubtedly make a fine addition to any RAF collection. A must have for the serious RAF collector! 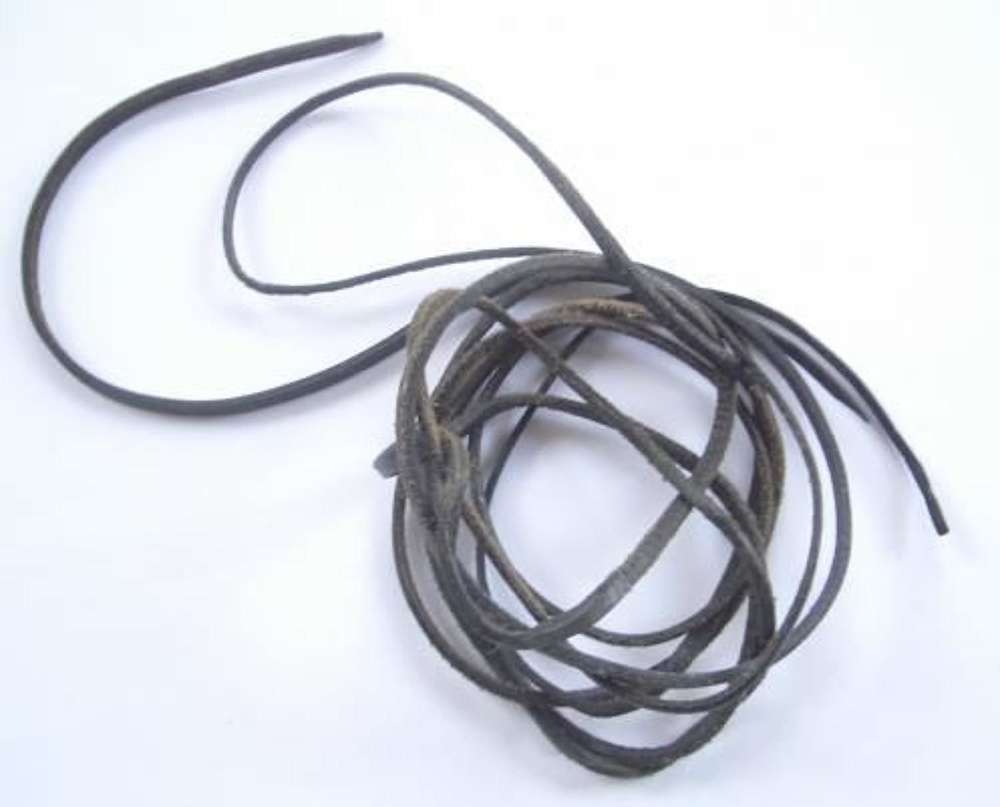 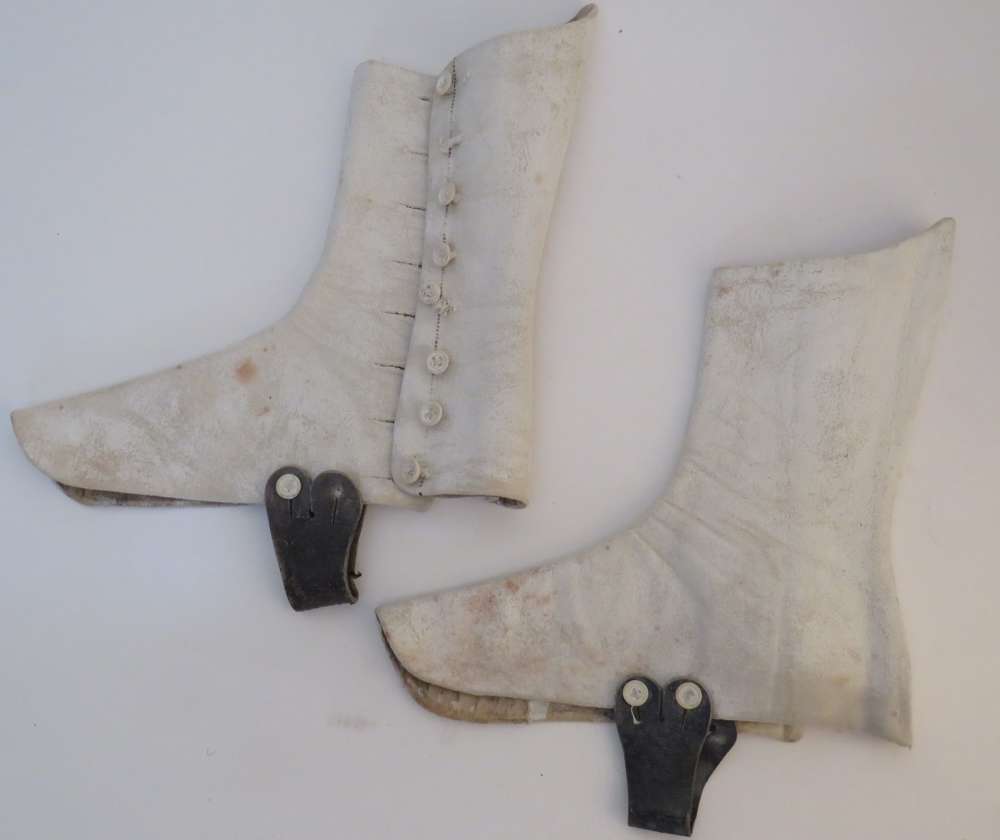 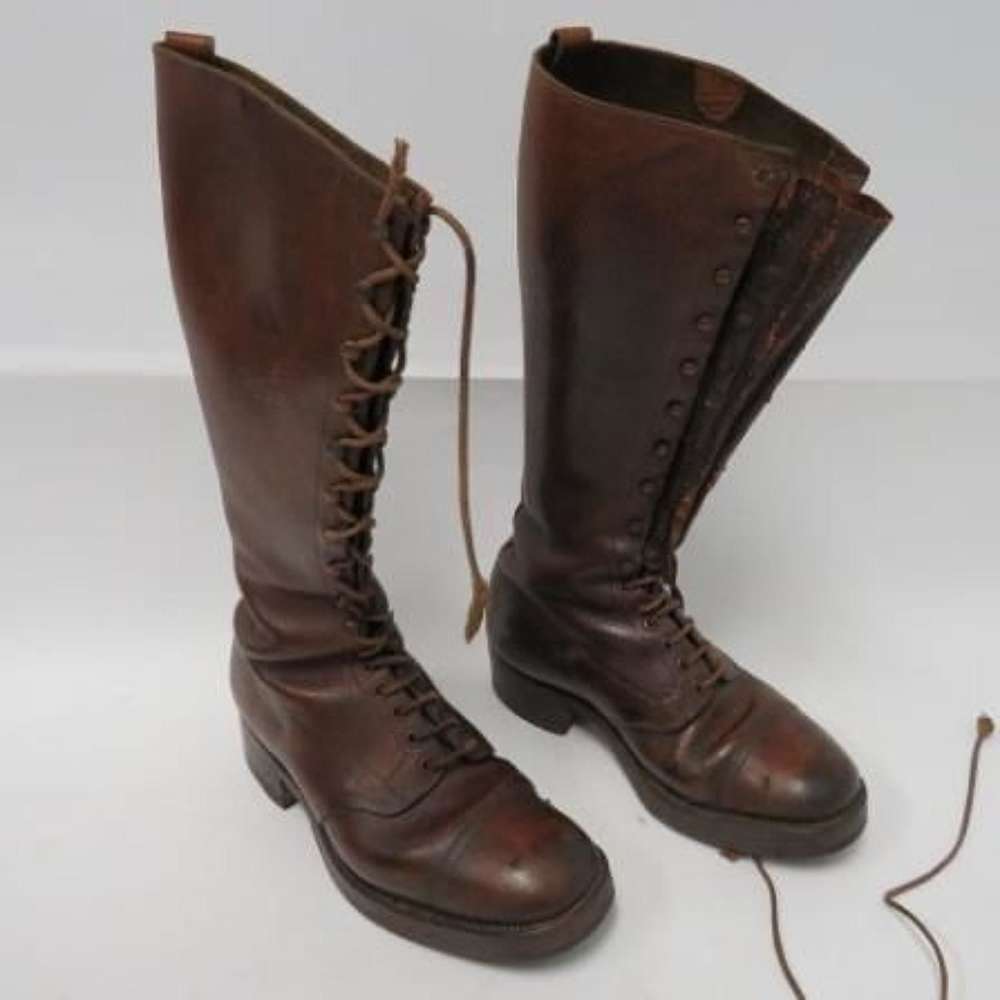 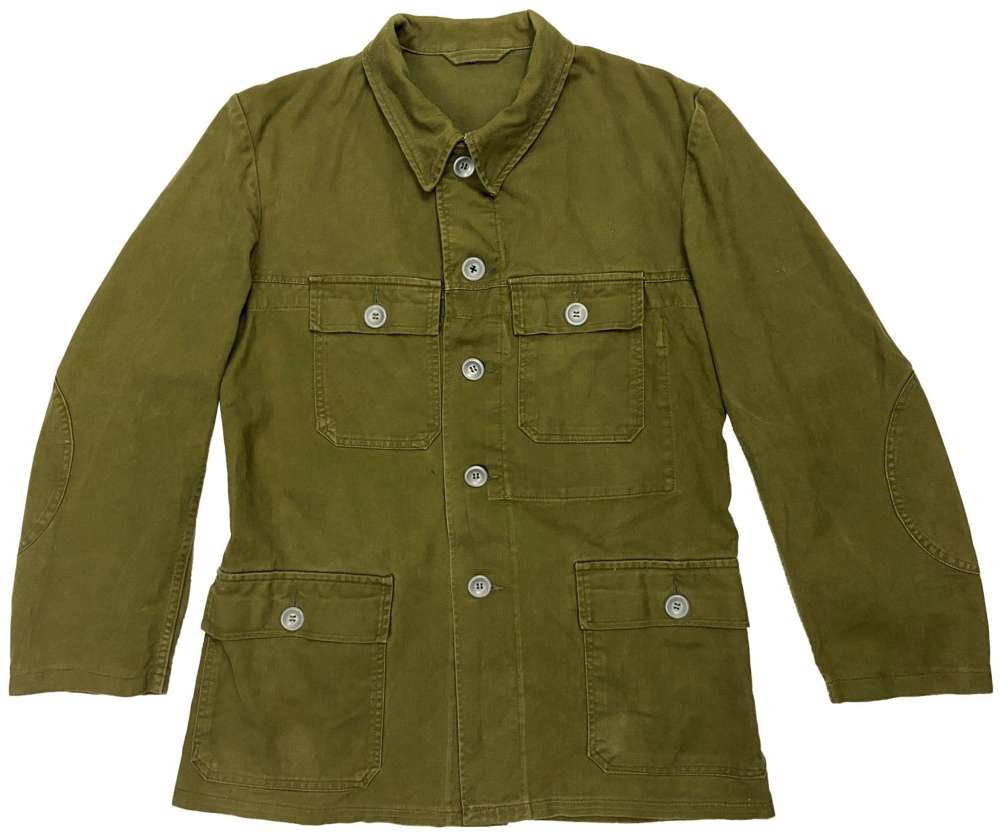 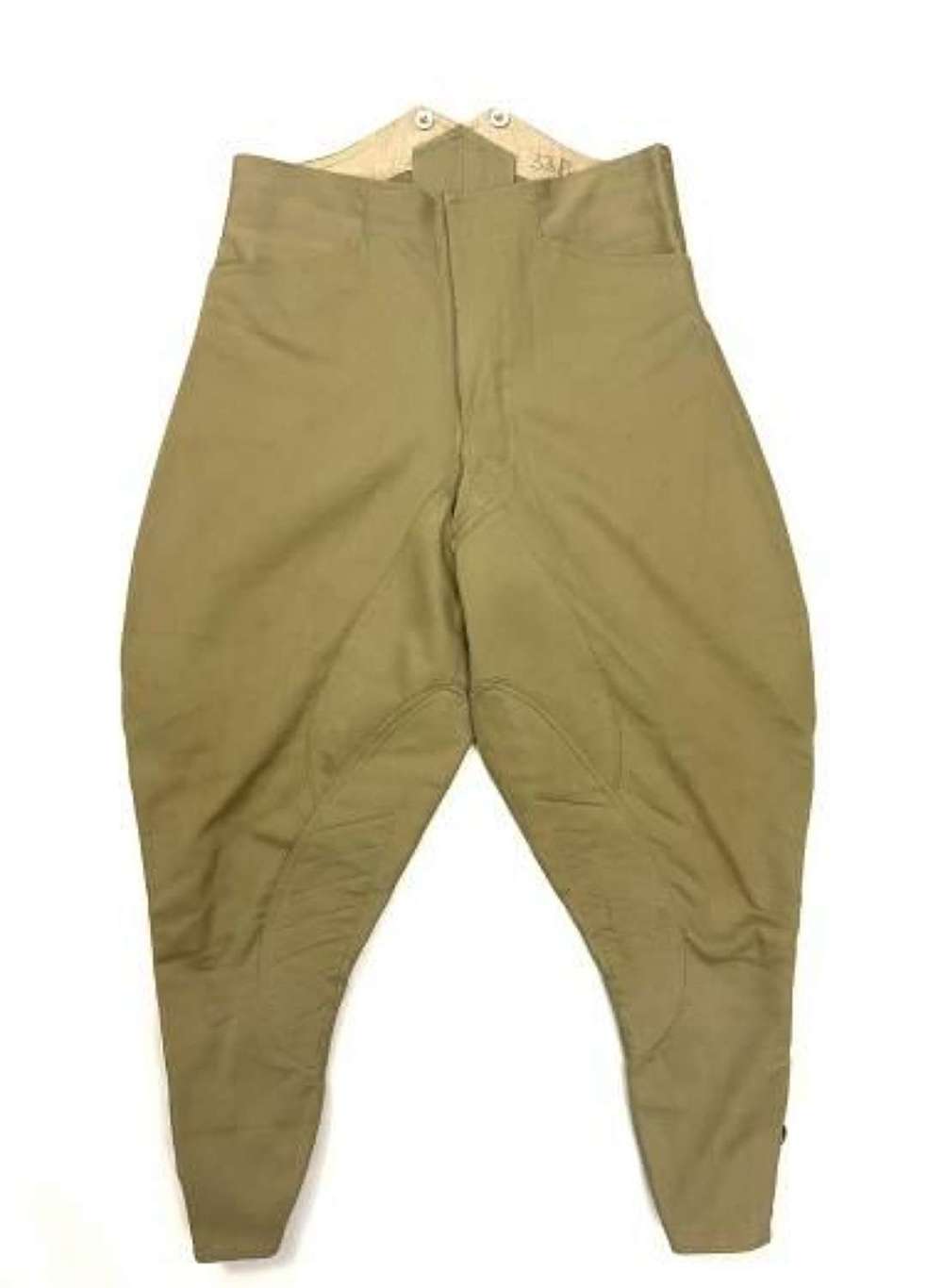 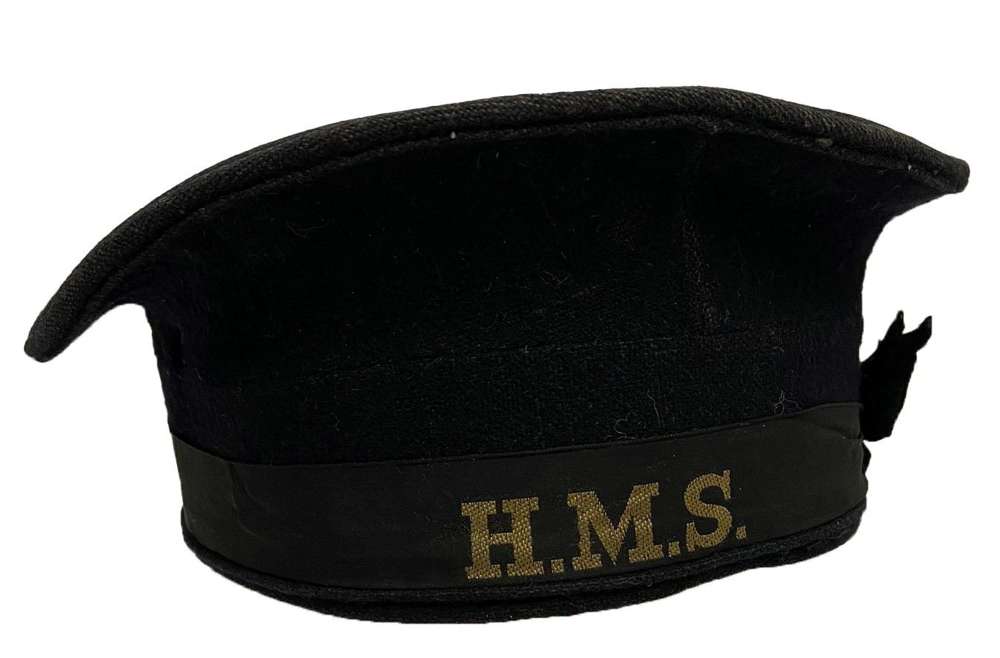 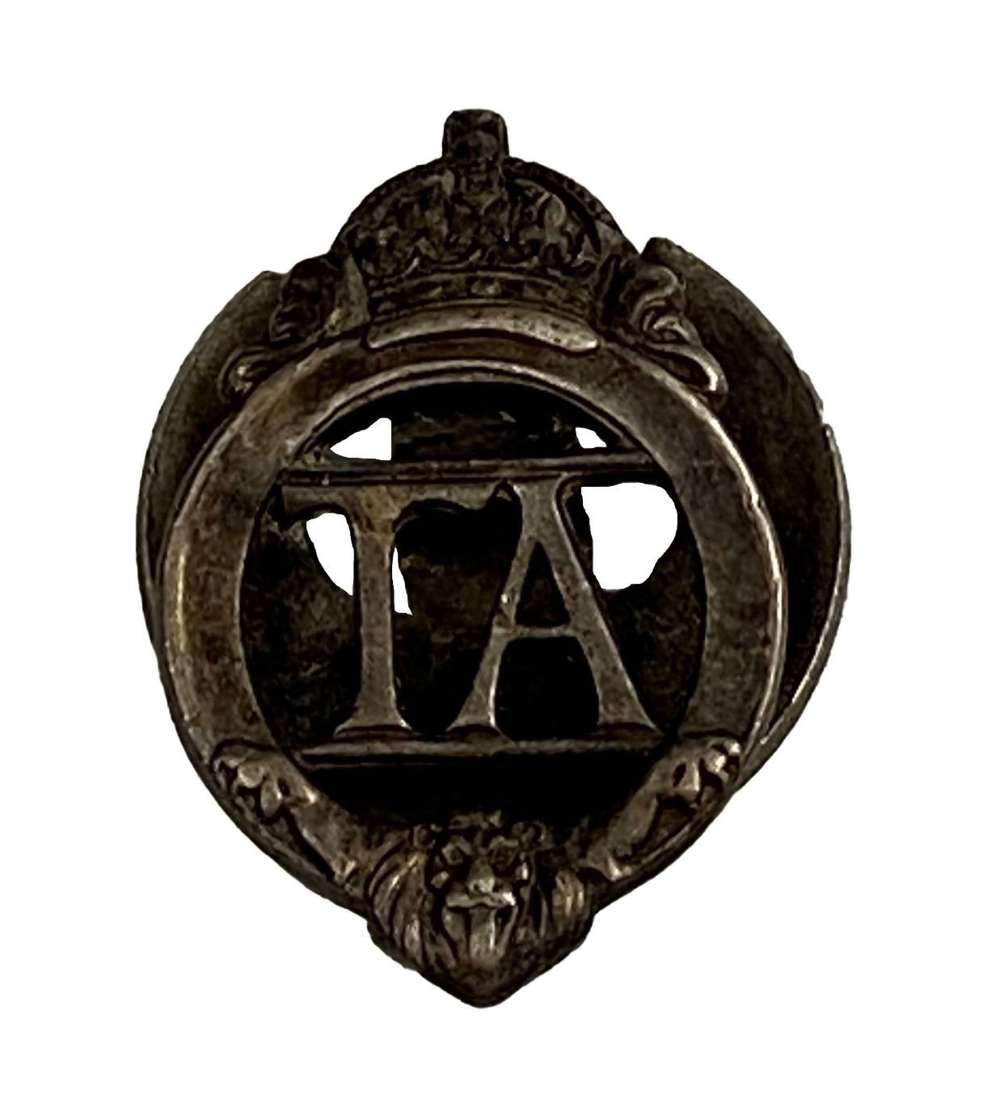