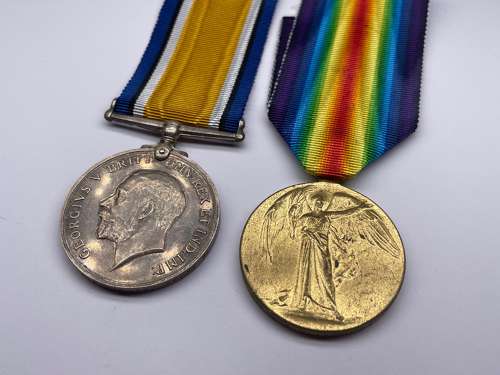 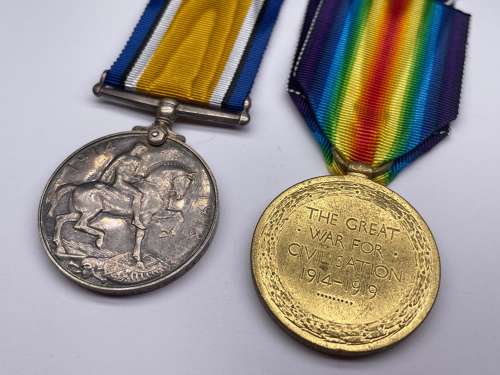 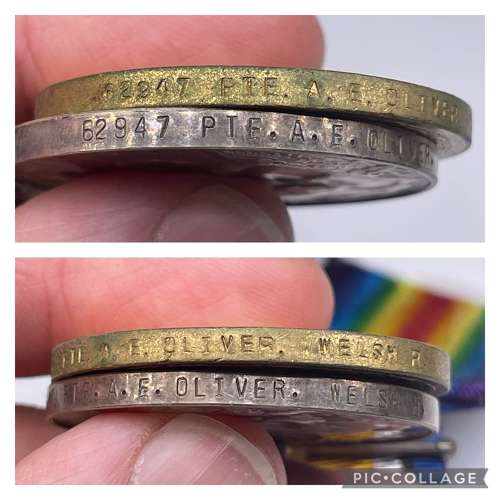 Alfred Oliver served with the Welsh Regiment and Royal Engineers and was entitled to a pair. His MIC does not record that he was killed in action, but he is on Soldiers Died and CWGC under his Royal Engineers service number of 530204. He was killed on 5 April 1918 and is buried at Bienvillers Military Cemetery, serving with 218th Field Company.