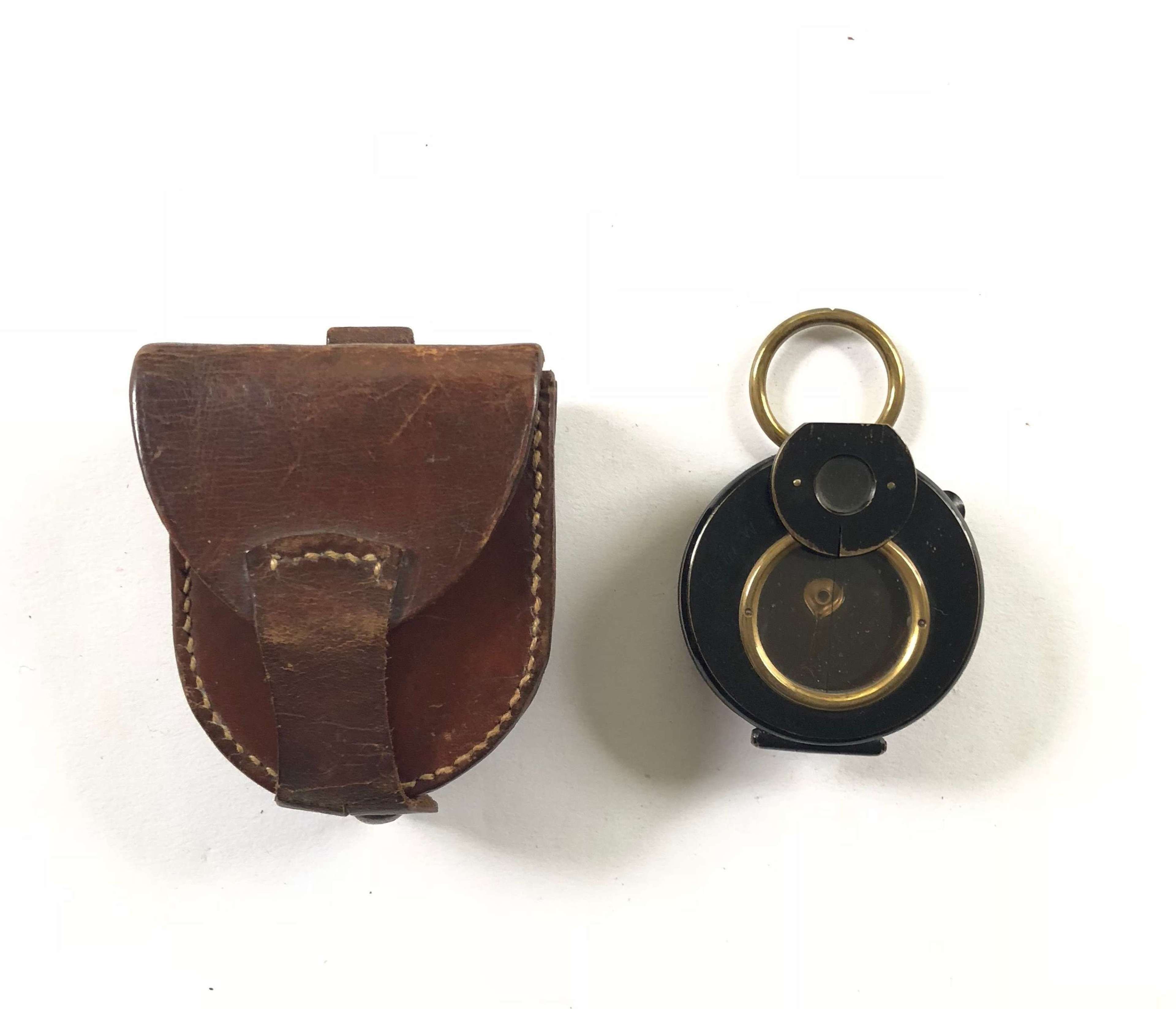 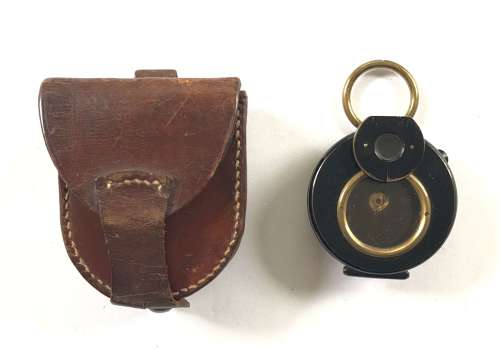 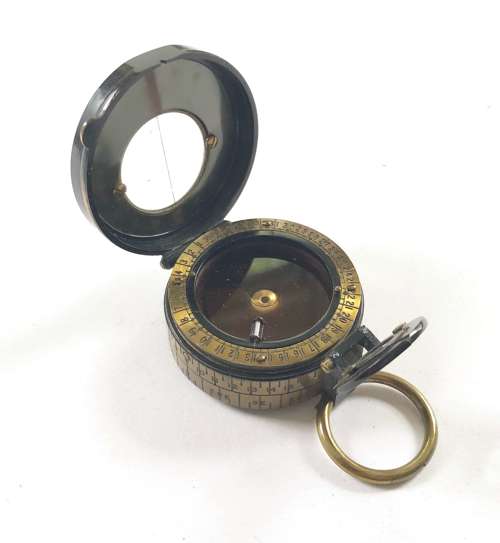 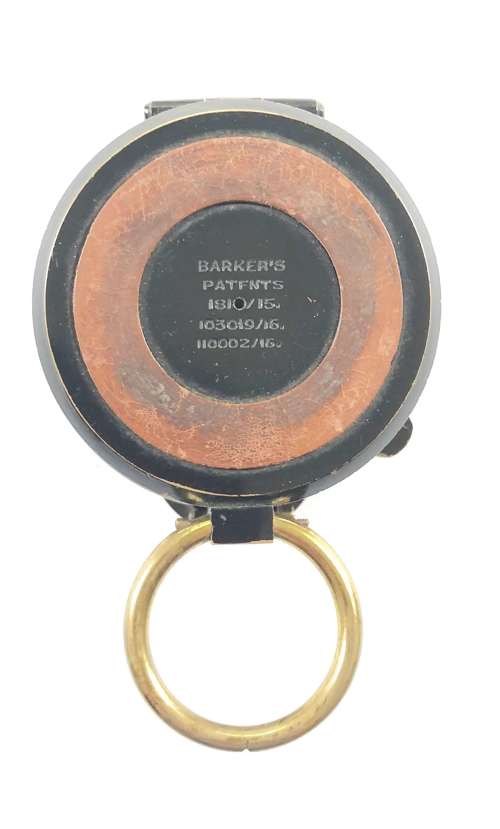 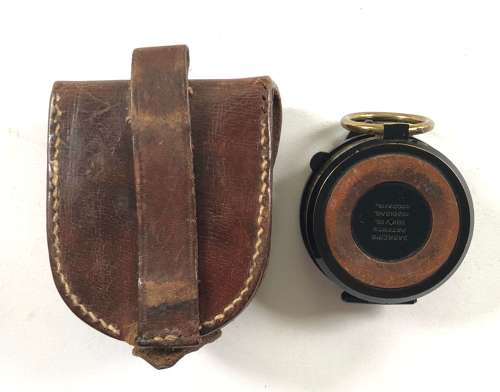 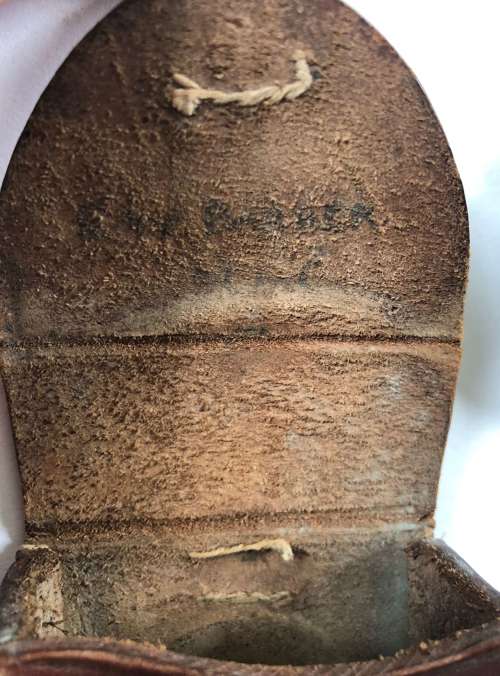 A very good example of the blackened brass marching compass with details of Bakers Patents. Retaining most of the lacquer and black painted finish. Scratched name of Elvin W Barber. Complete with original polished leather case with ink name E W Barber MGC and to the outside of the case initials E.W.B. A very good example. Stitching fault to one end of belt loops.

In an attack on a village this officer brought his guns into action within thirty yards of the enemy. By excellent covering fire he held on without escort, and so gave the infantry time to reorganise and attack. He rescued one of his wounded men, carrying him in under bomb and rifle fire. Throughout he showed great initiative and the highest courage.

Other items in Compasses

View all in Compasses 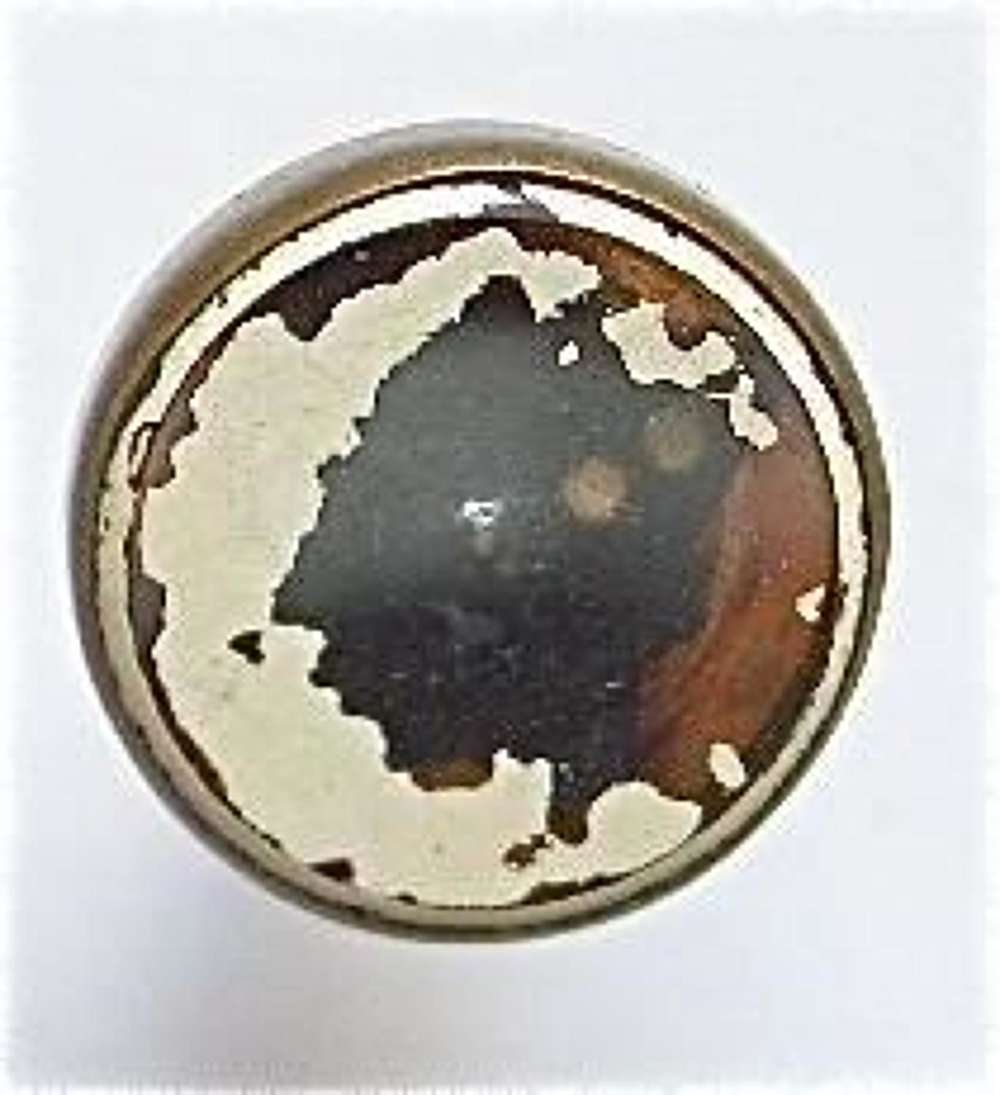 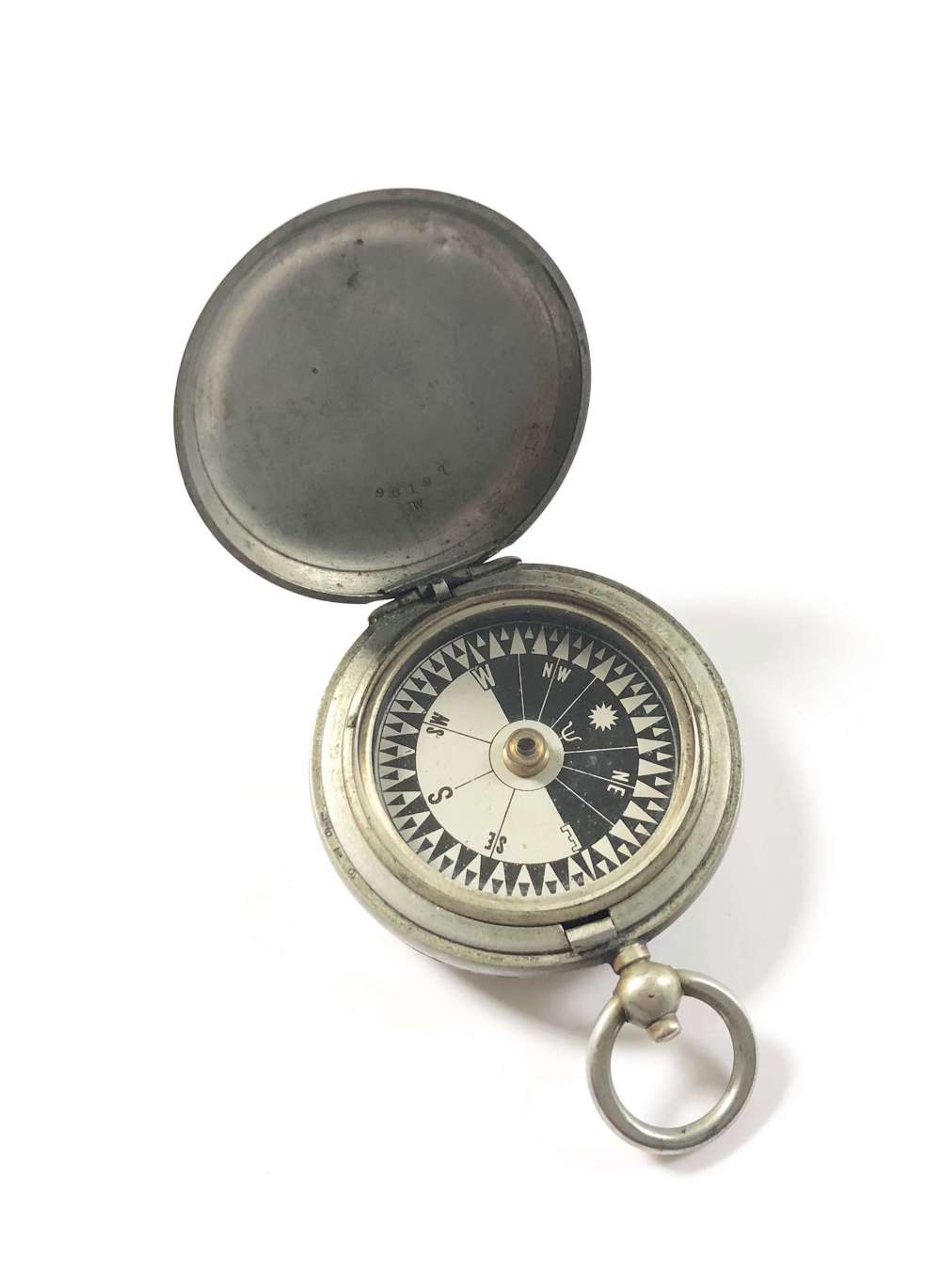 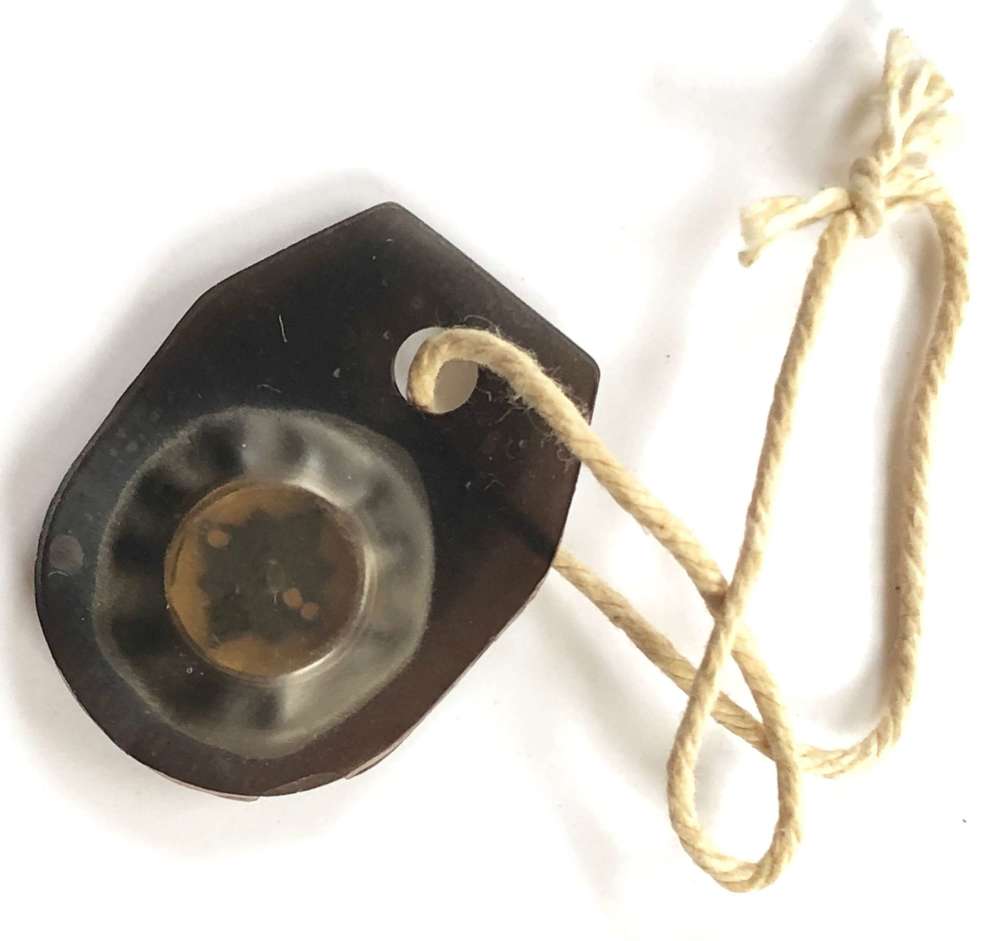 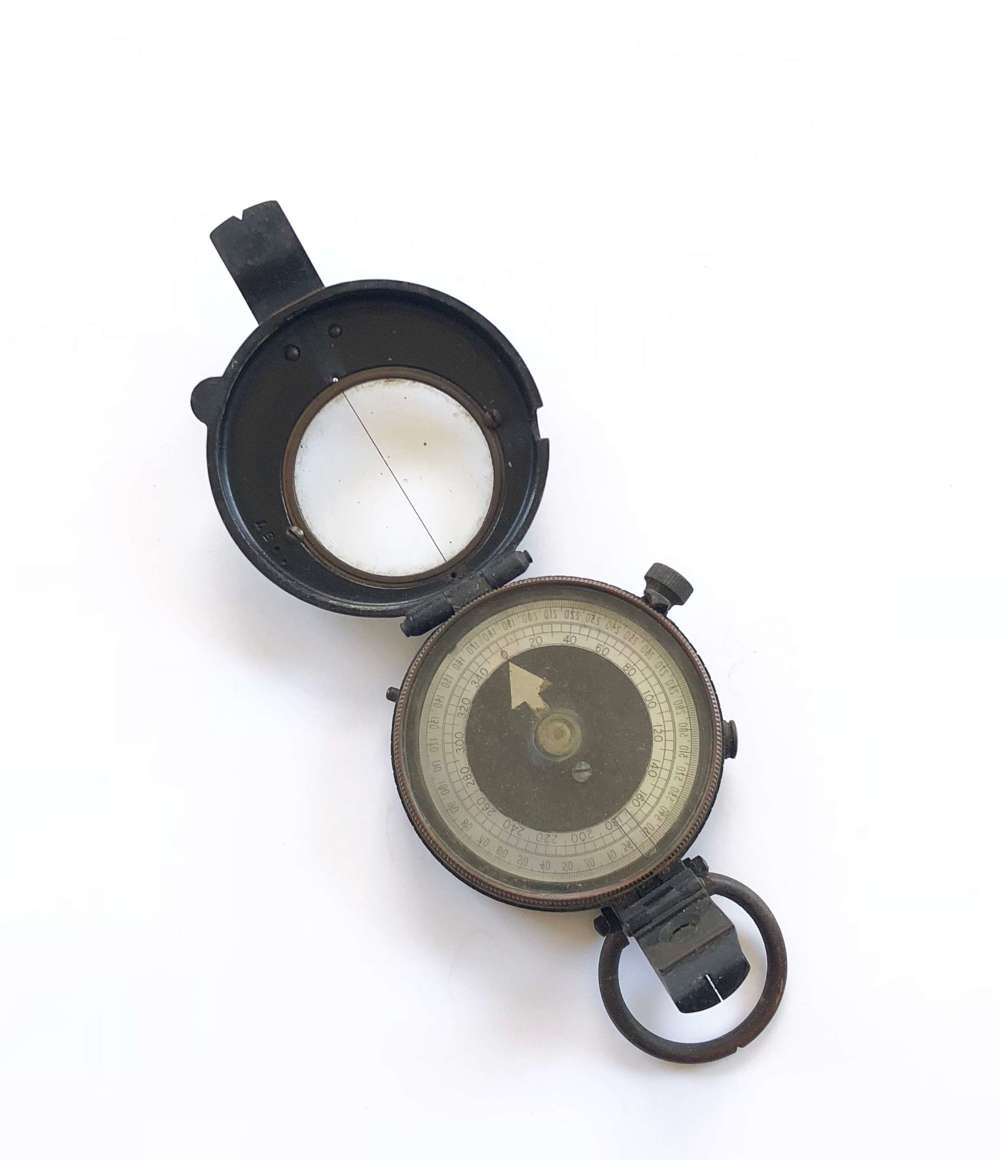