Original Regulation Brown Bess Flints supplied to the East India Company in the late 18th century for use with the EIC 1771 muskets. Both the muskets and flints were then passed on to the Nepalese Gurkha Army in the early 19th century. These flints have lain unused for over 200 years. Perfect Condition. Buy a Piece of British/Nepalese History. 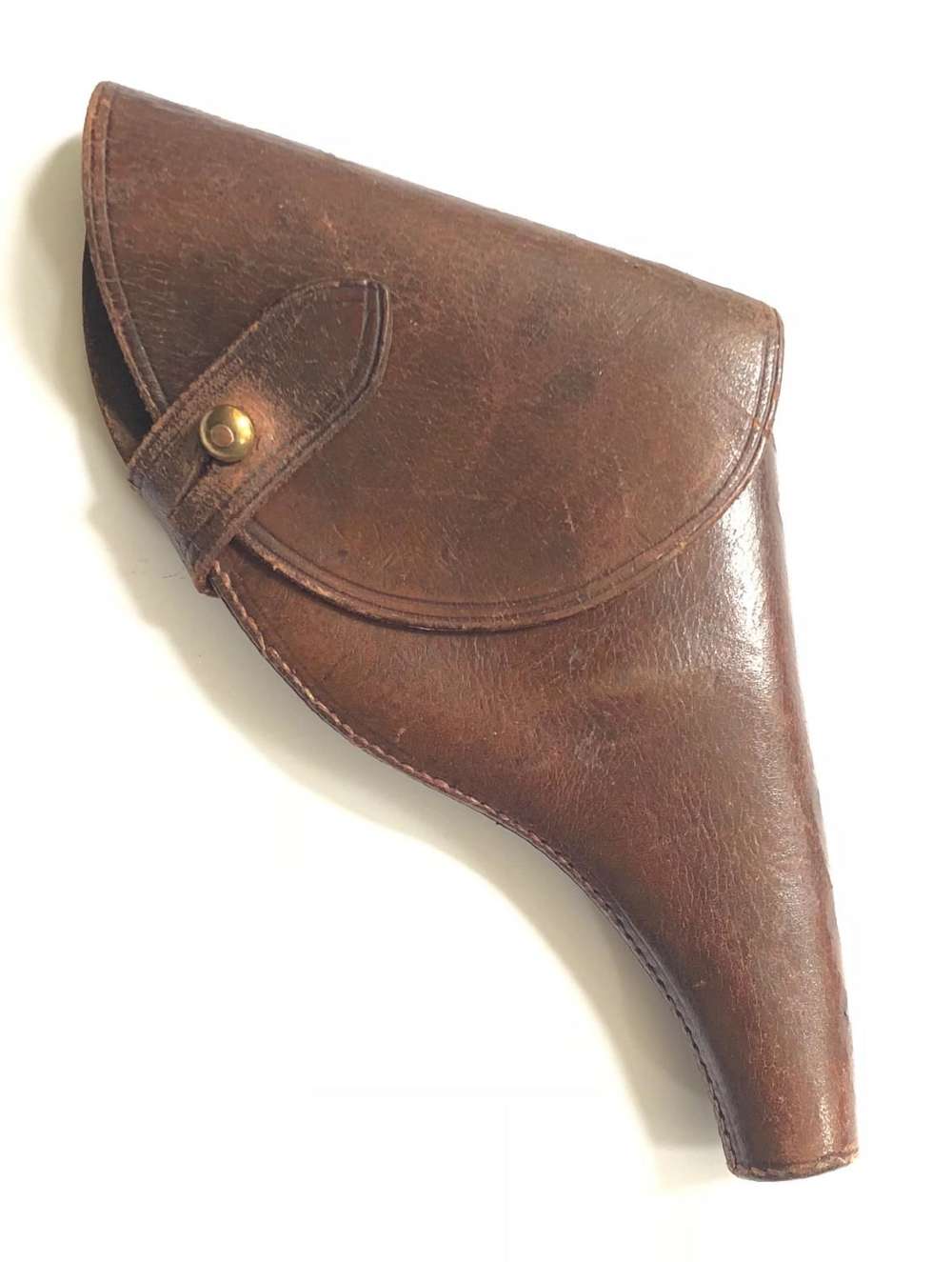