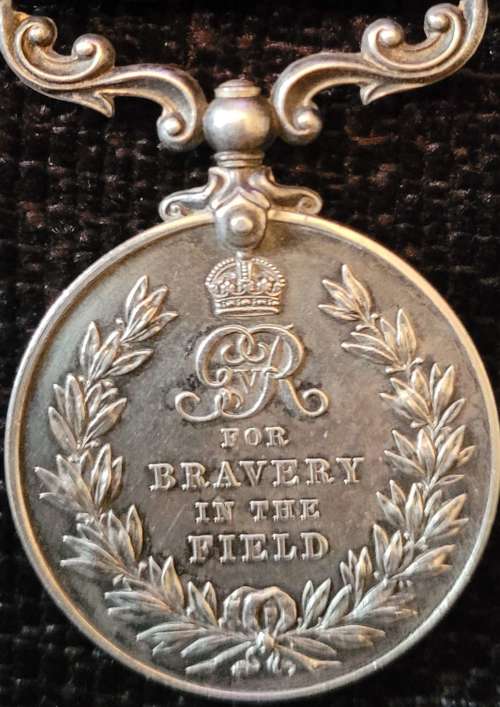 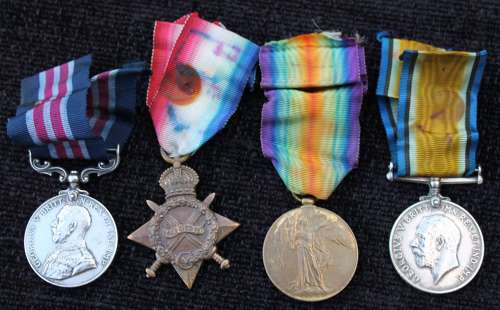 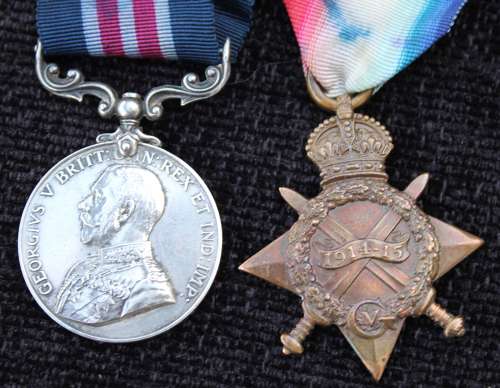 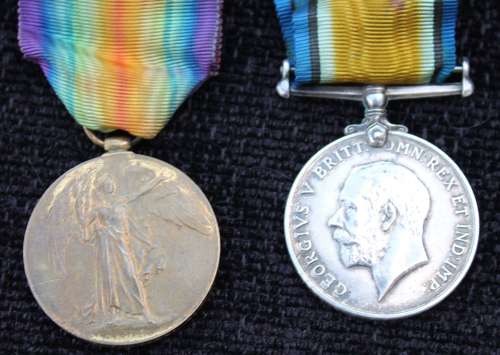 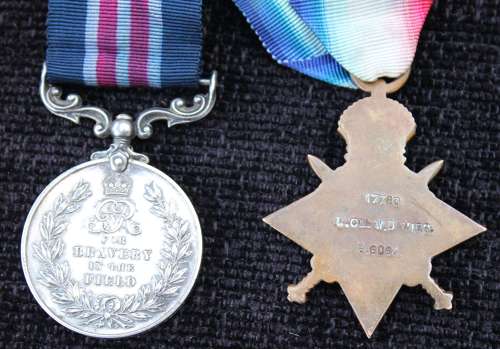 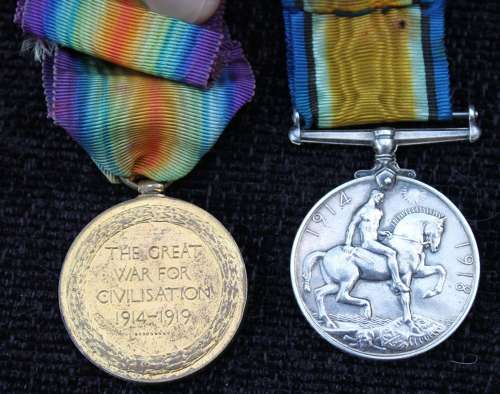 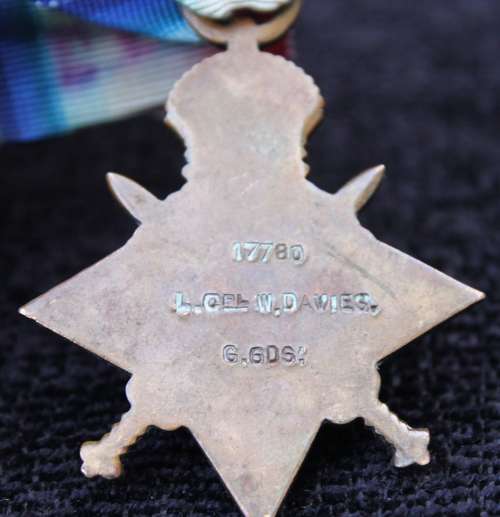 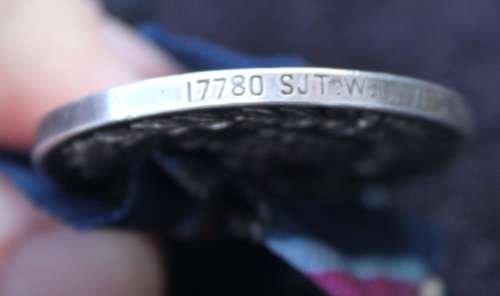 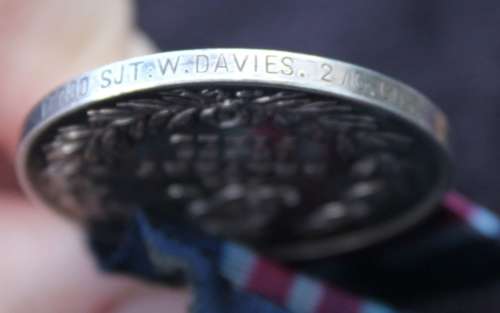 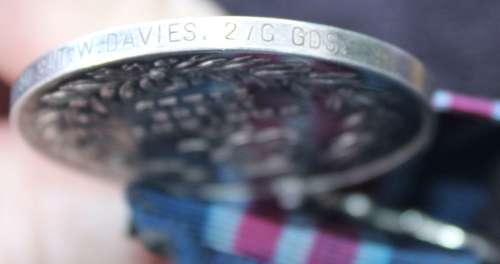 MIC shows date of entry to France as 22nd January 1915. His award of the Military medal appears in the London Gazette on the 11th of October 1916. It seems likely he was awarded the MM in connection with the Somme Offensive.

His medal index card, MM Card, and London Gazette pages are all available digitally to the buyer.

Other items in Gallantry & honours

View all in Gallantry & honours