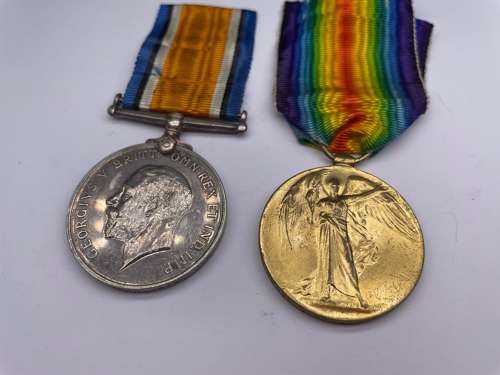 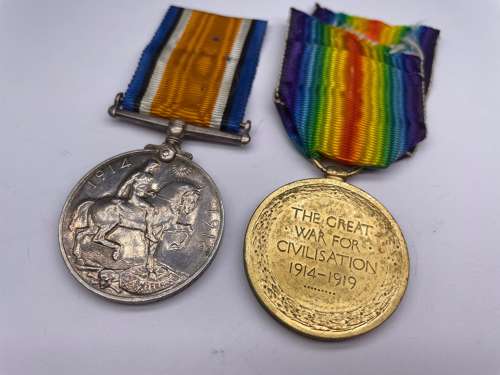 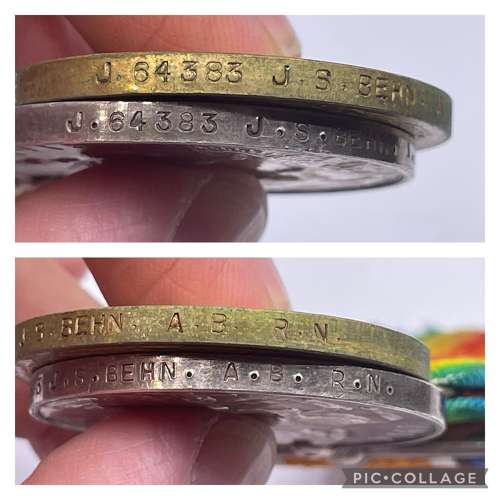 John Segar Behn was born at Ormskirk, Lancashire, on 13 September 1898 and joined the Royal Navy, for hostilities only, as an Ordinary Seaman in H.M.S. Victory I on 4 January 1917. He subsequently served in H.M.S. Hyacinth, and was advanced to Able Seaman on 26 September 1918. He was demobilised on 4 October 1919.