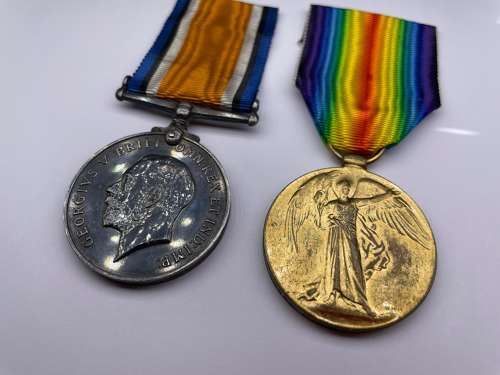 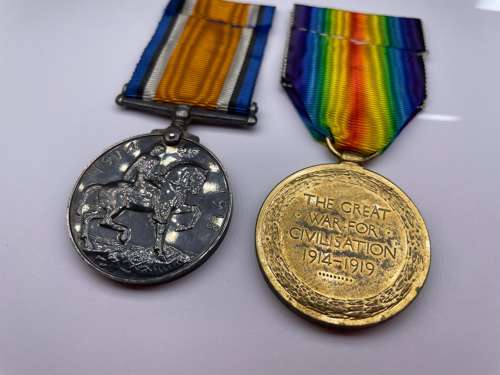 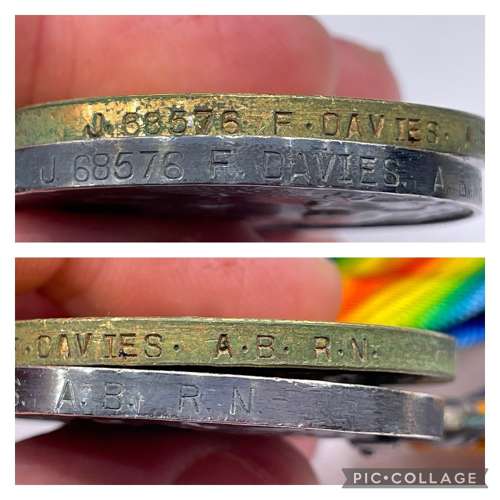 Frank Davies was born at Rhyl, Flintshire, on 30 January 1889 and joined the Royal Navy, for hostilities only, as a an Ordinaty Seaman in H.M.S. Victory on 15 March 1917. He subsequently served in H.M.S. Collingwood, and was advanced to Able Seaman on 15 December 1917. He later served in H.M.S. Victory I, H.M.S. Dido (Spencer) and H.M.S. Hecla (Spencer). He was demobilised in April 1919.

Order of the Badge of Honour. USSR.