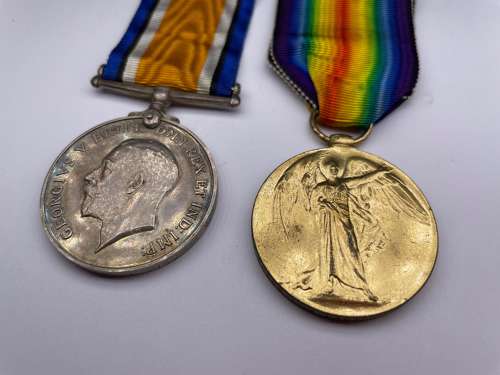 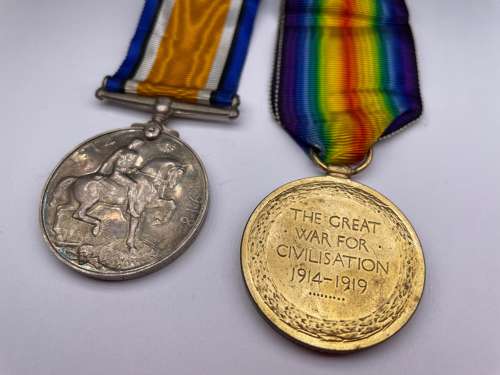 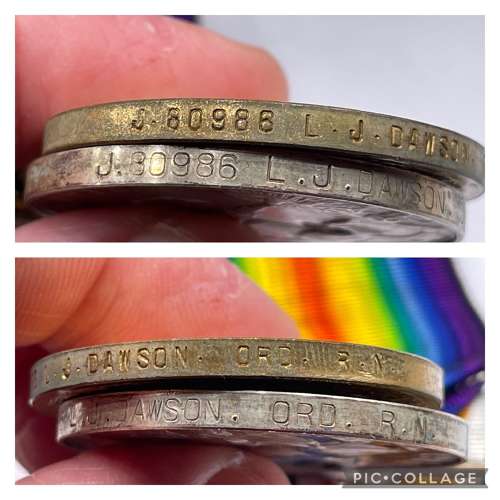 Leslie James Dawson was born at Chagford, Devon, on 7 November 1889 and joined the Royal Navy, for hostilities only, as an Ordinary Seaman in H.M.S. Vivid I on 12 November 1917. He subsequently served in the Armed Merchant Cruiser H.M.S. Hildebrand and was shore demobilised on 4 February 1919.