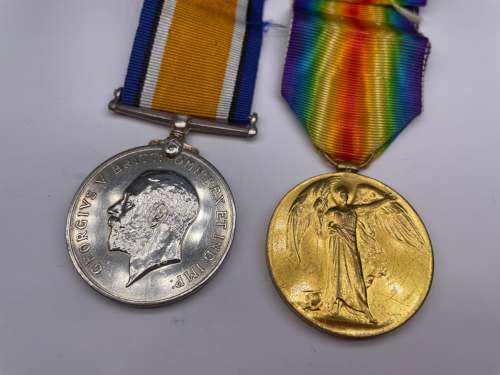 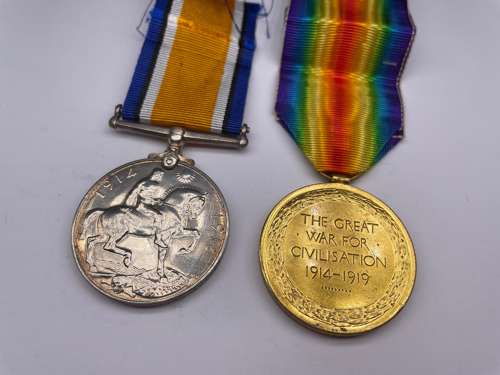 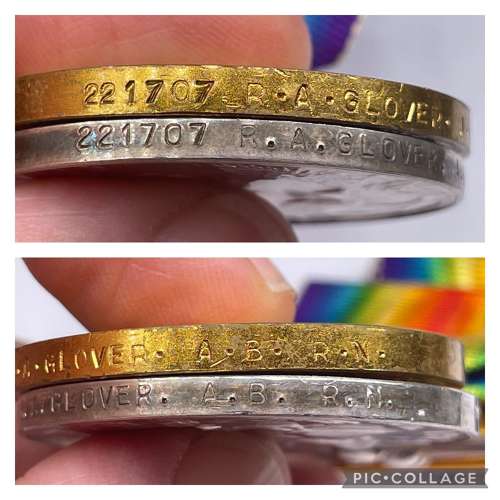 Roland Arthur Glover was born at Battersea, London, on 29 August 1886 and joined the Royal Navy as a Boy Second Class in H.M.S. Impregnable on 24 July 1902. He was advanced to Ordinary Seaman, H.M.S. Firequeen, on 29 August 1904, and to Able Seaman, H.M.S. Good Hope, on 23 October 1905, and was invalided from the Royal Naval Hospital Haslar with an ulcer to the cornea on 10 September 1908. He joined the Royal Fleet Reserve in 1910, and was recalled for War service in August 1914 to join H.M.S. Vindictive, when she was assigned to the 9th Cruiser Squadron and captured the German merchantmen Schlesien and Slawentzitz on 7 August and 8 September respectively. He was demobilised from H.M.S. Victory I on 4 June 1921.