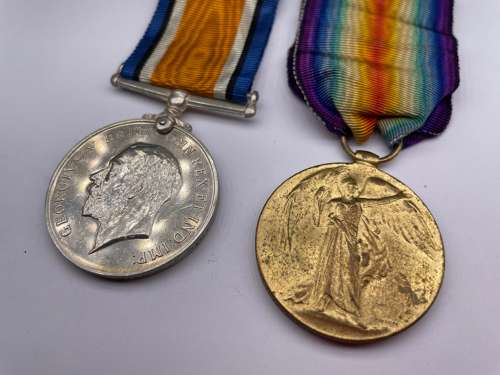 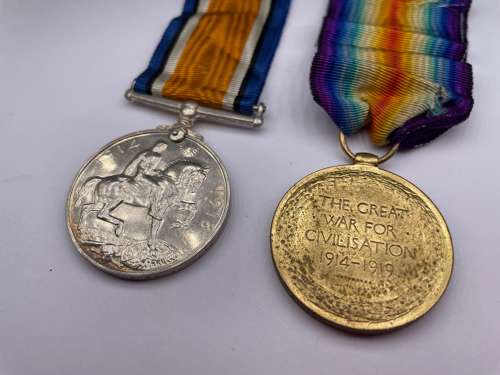 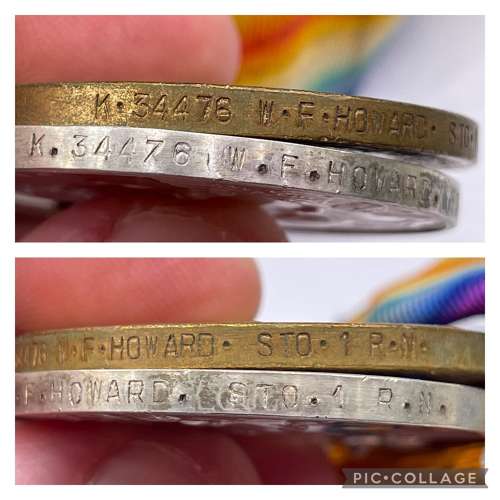 William Frederick Howard was born at Richmond, Surrey, on 20 August 1897 and joined the Royal Navy, for hostilities only, as a Stoker Second Class in H.M.S. Pembroke II on 26 June 1916. He subsequently served in H.M.S. Hannibal and H.M.S. Victory X (Nigella), and was advanced to Stoker First Class on 26 June 1917. He was shore demobilised on 18 March 1919.