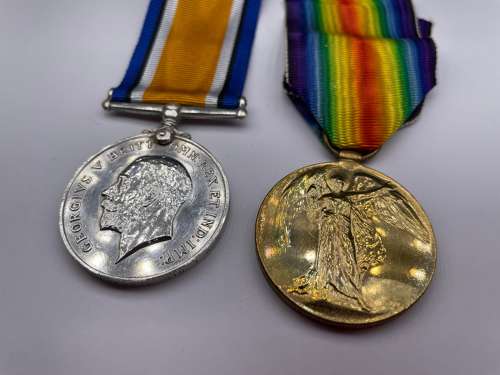 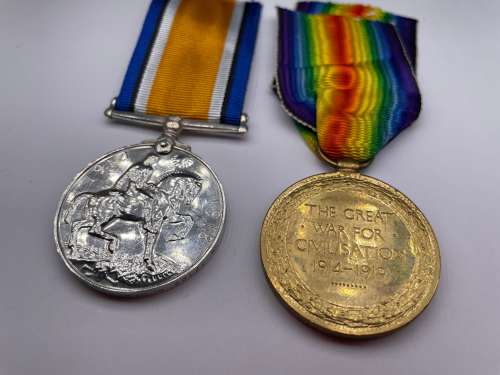 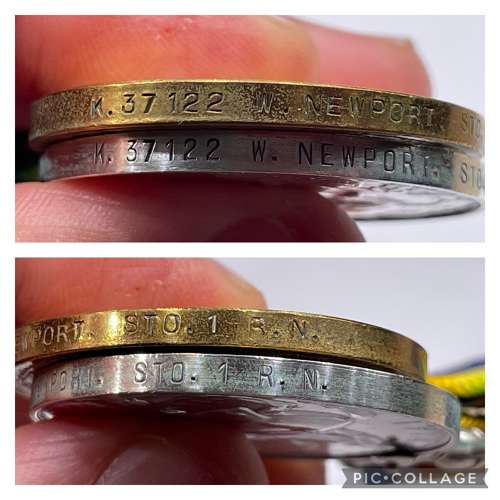 William Newport was born at Abingdon, Berkshire, on 16 January 1899 and joined the Royal Navy, for hostilities only, as a Stoker Second Class in H.M.S. Vivid II on 12 October 1916. He was advanced to Stoker First Class, H.M.S. Woolwich (Pylades) in June 1917, and subsequently served in H.M.S. Woolwich (Wakeful), and H.M.S. Columbine (Wakeful). He was shore demobilised in September 1919.