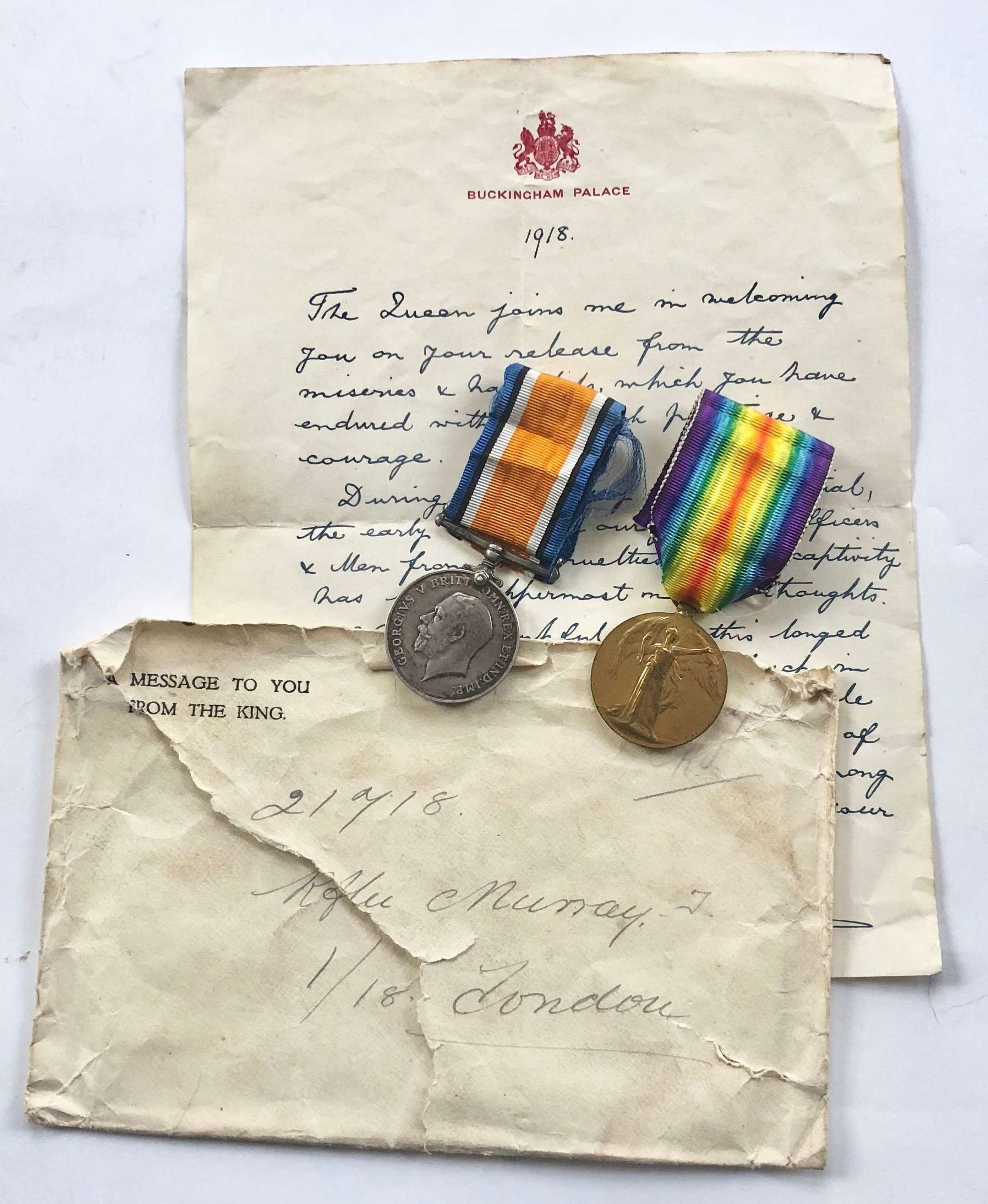 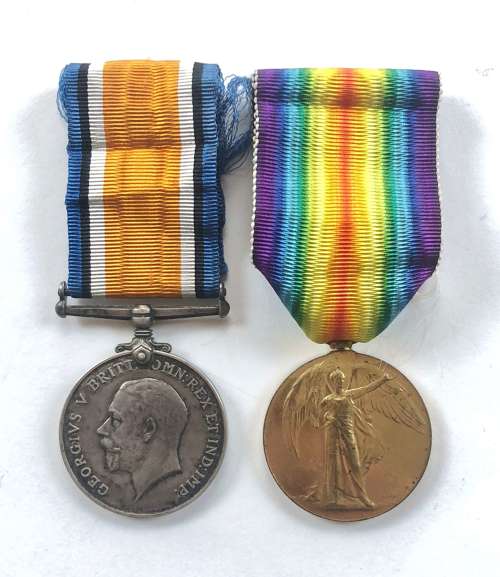 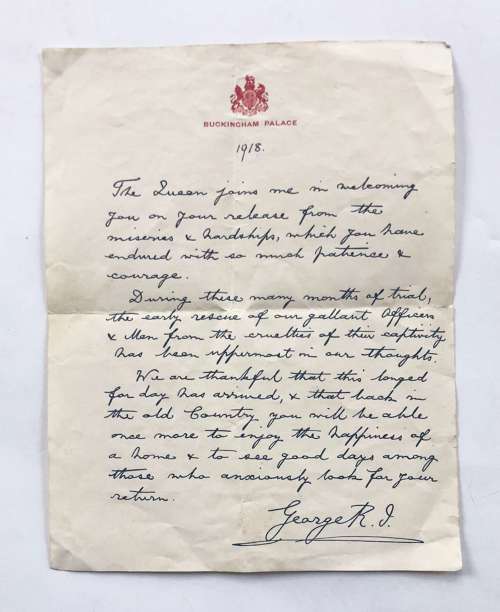 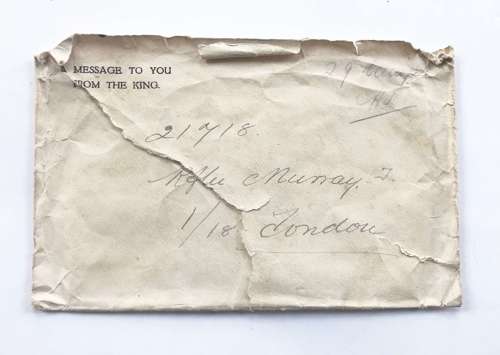 Awarded to Rifleman Thomas Murray who was taken POW in May 1918. Comprising:

The Medal Index Card, shows entitled to the pair only and also served with the Royal Irish Rifles.  Rifleman T Murray was reported missing on the 23rd May 1918 and was reported as a released POW on the 12th December 1918. 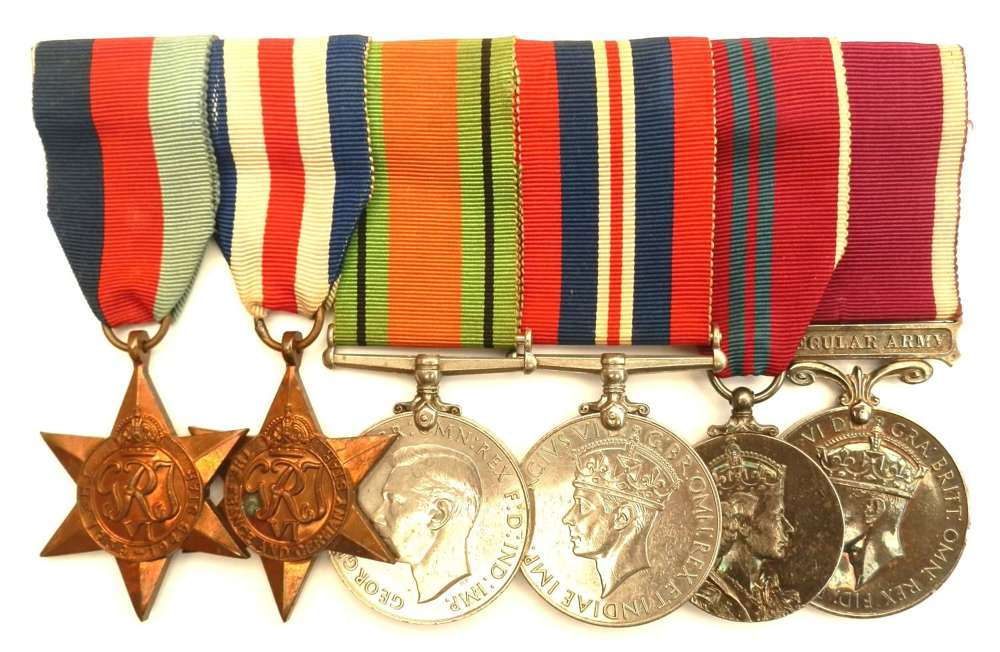 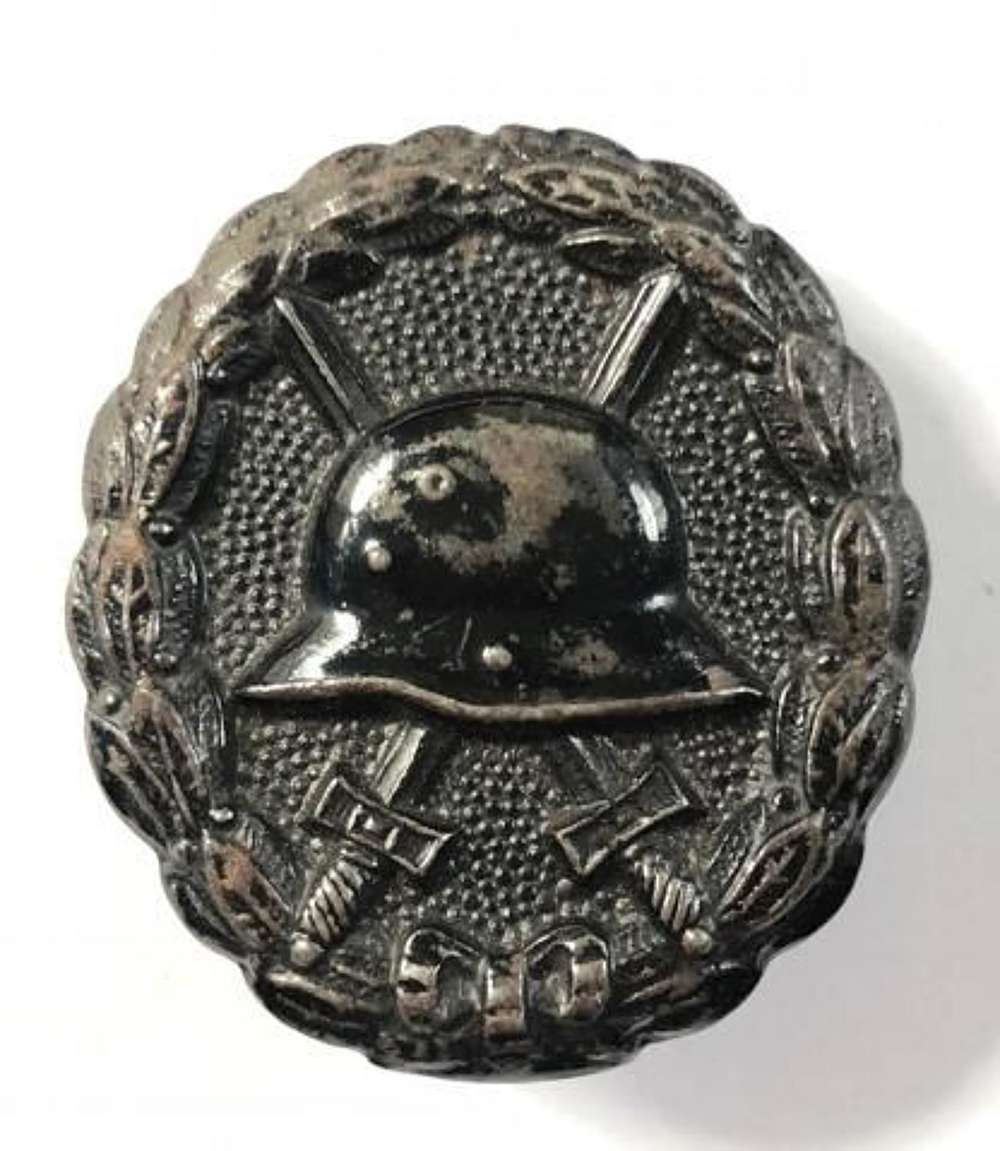 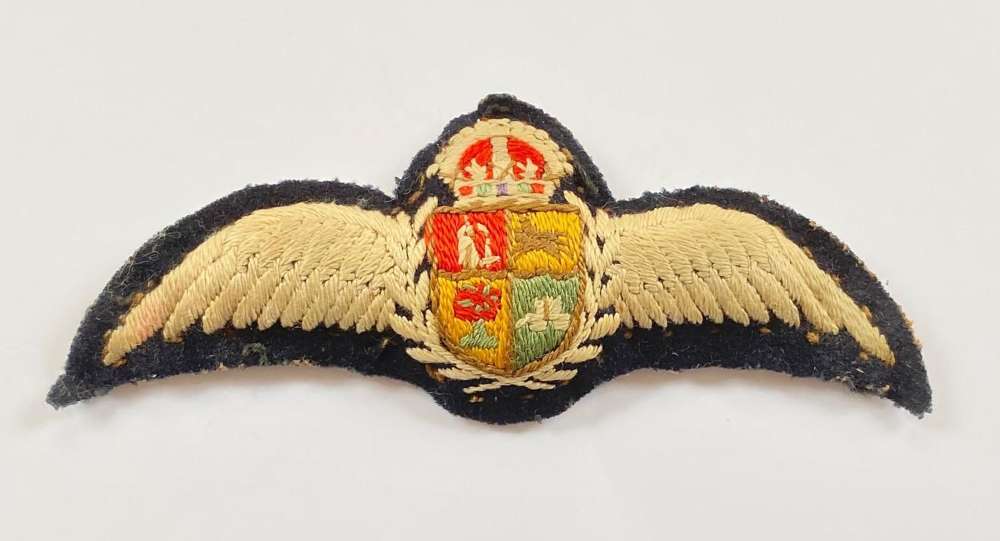 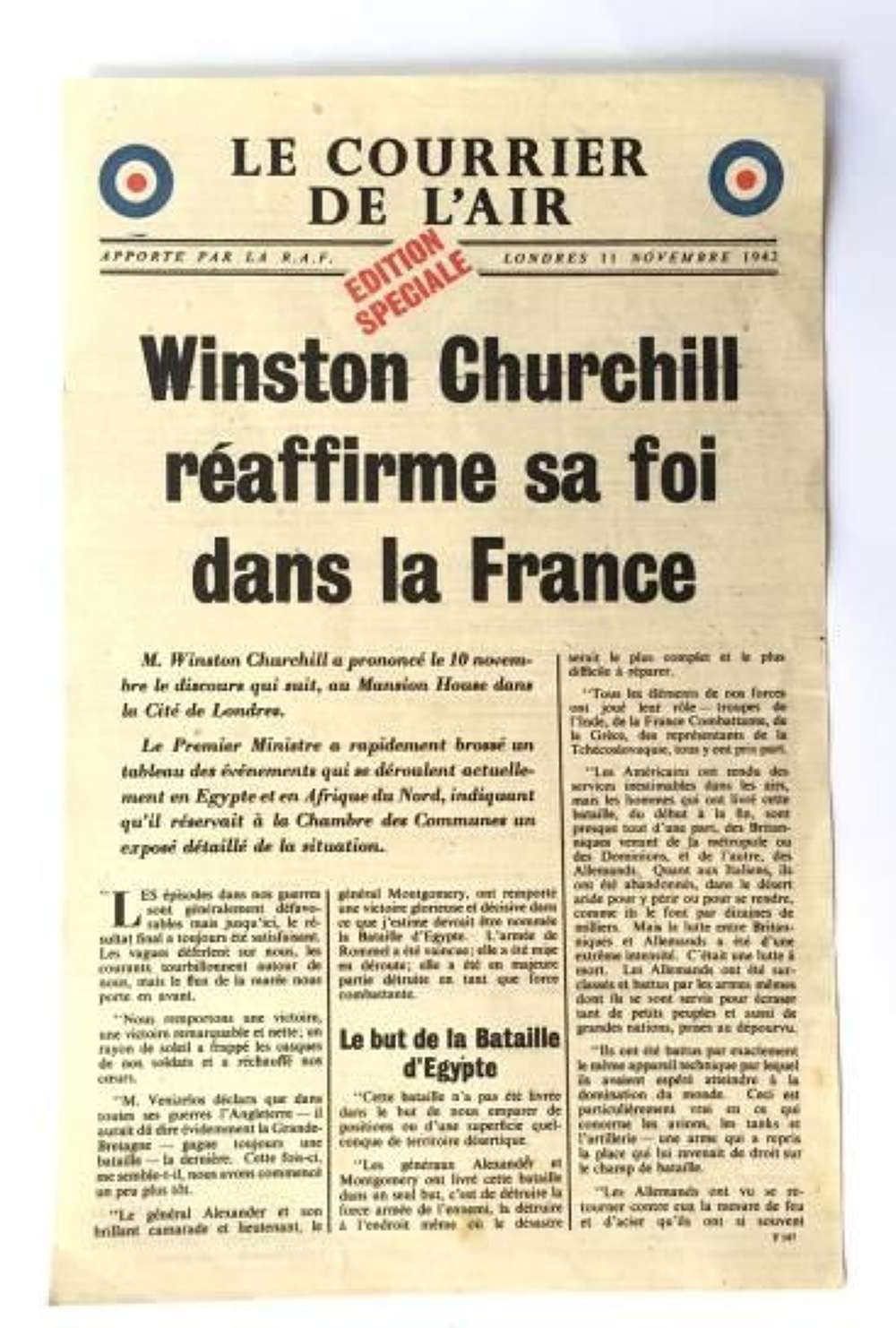 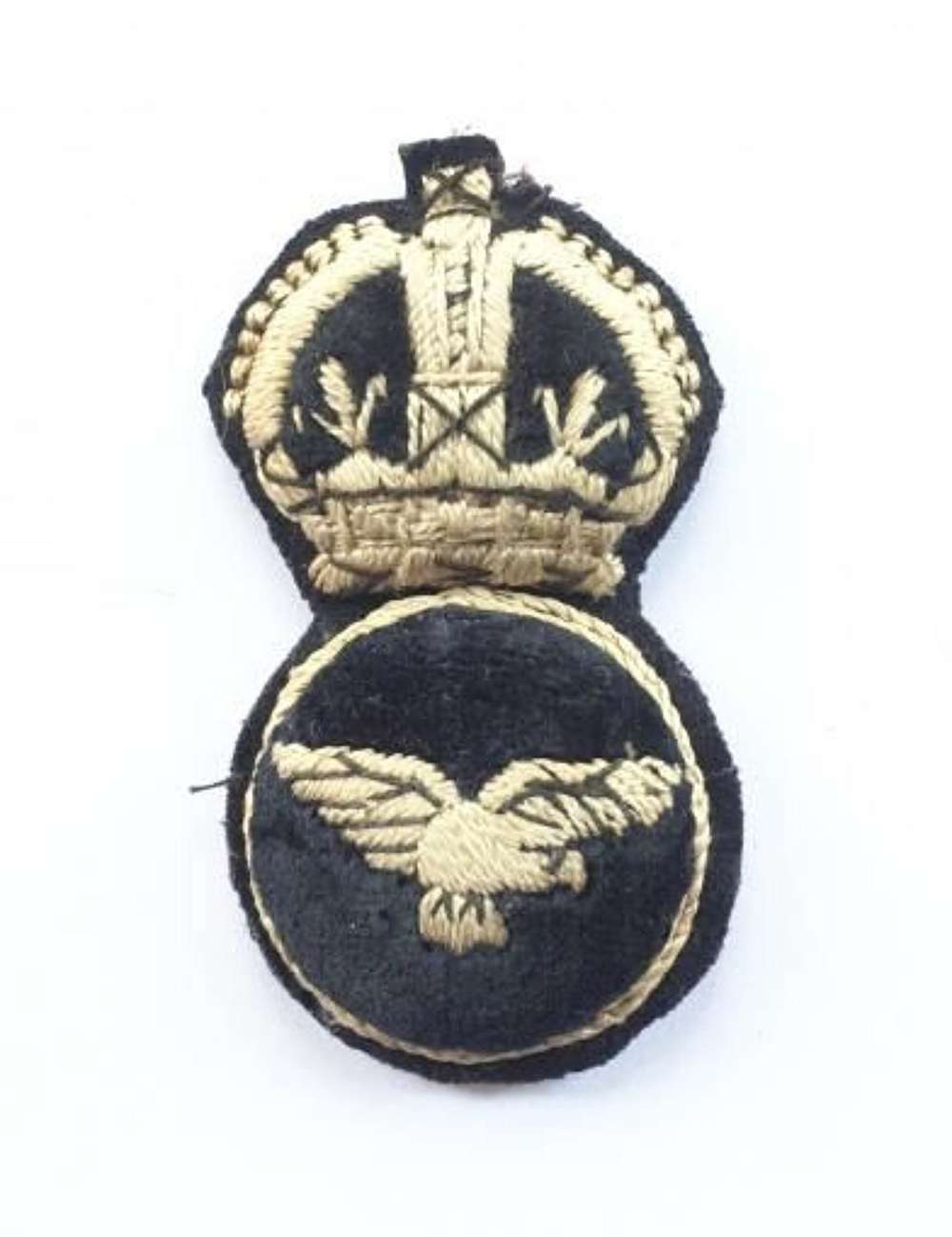 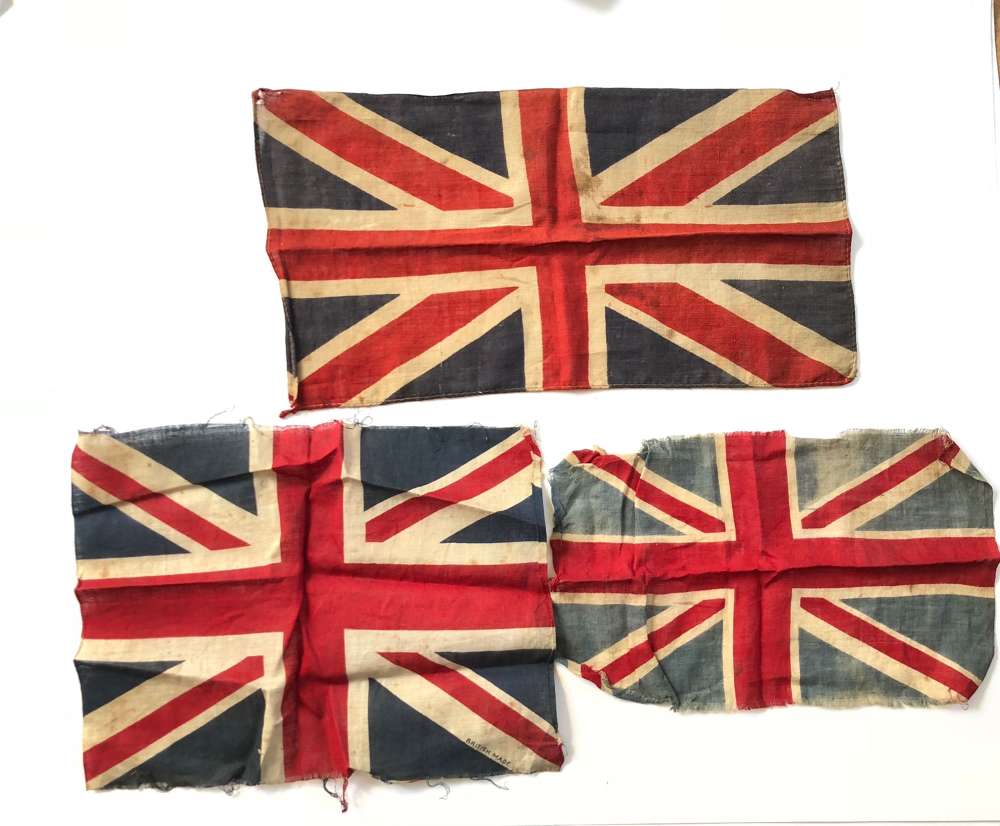