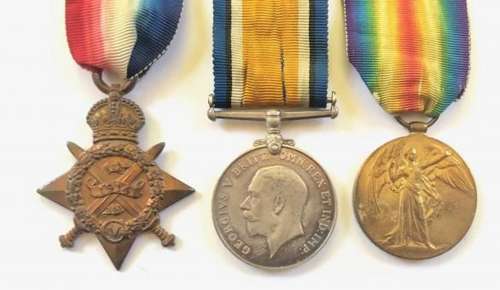 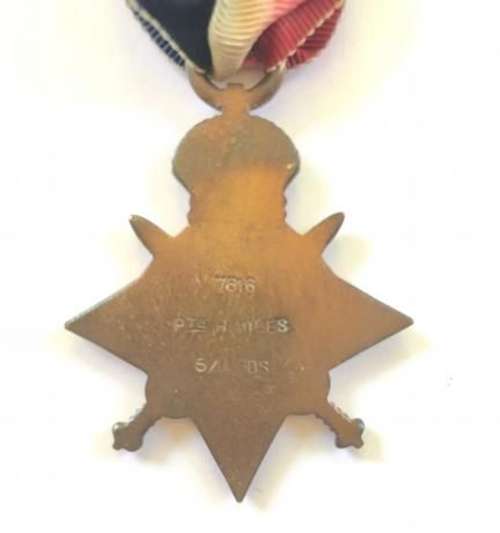 Private Herbert Miles landed in France with the 5th D.Gds on the 15th August 1915. His MIC shows he later transferred to the 15th Bn (2nd Birmingham) Royal Warwickshire Regiment.