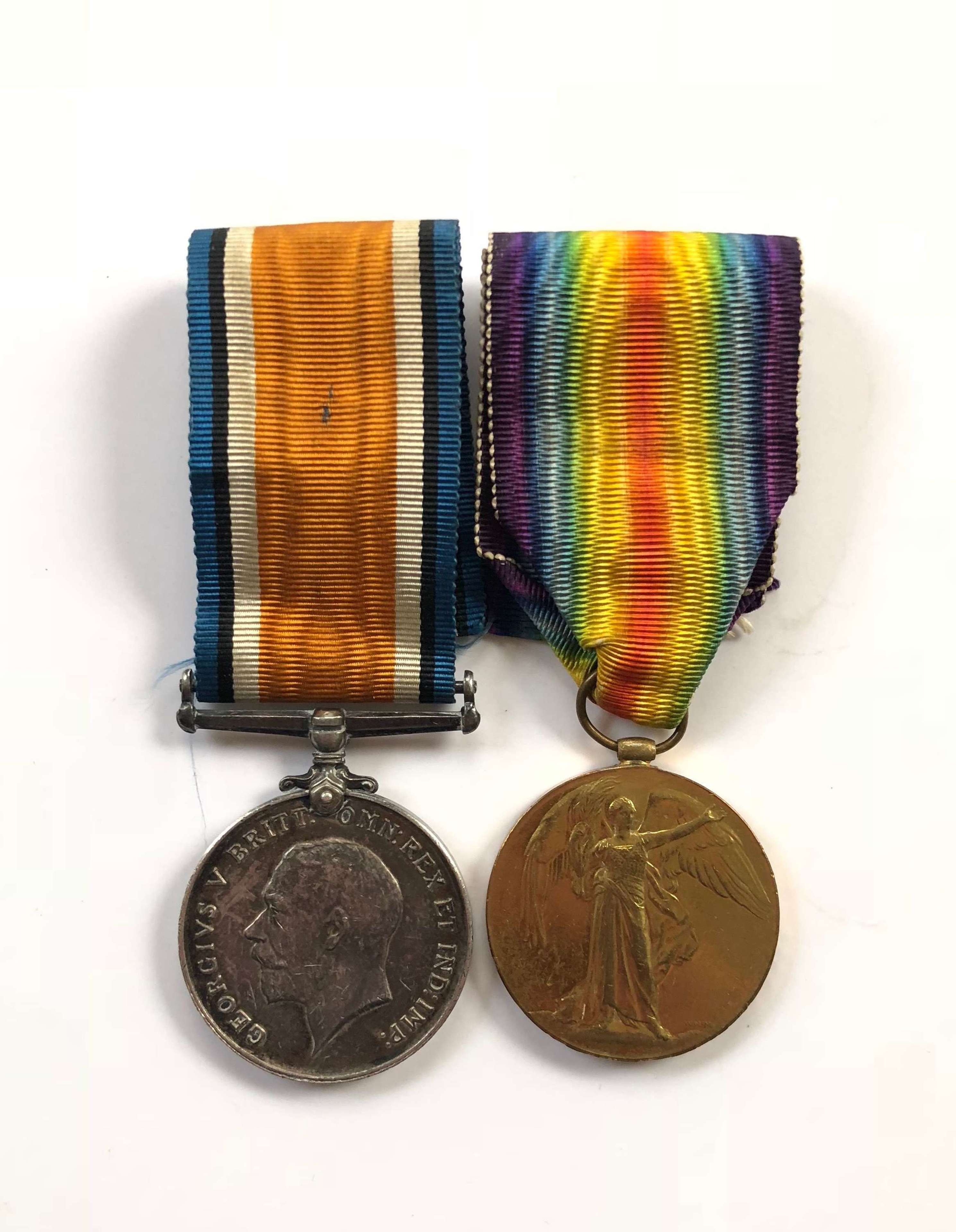 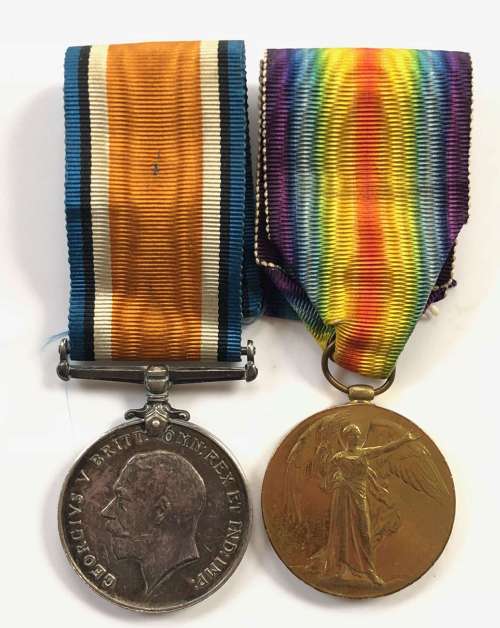 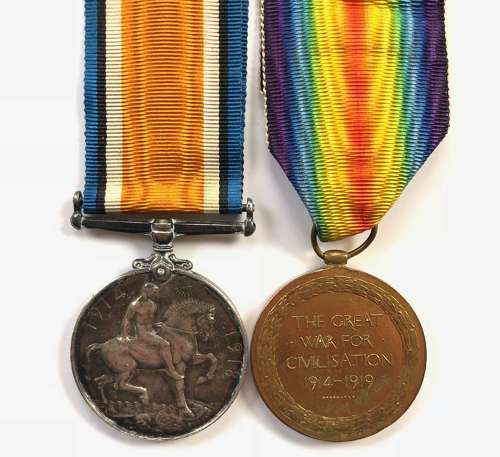 Private Frederick Beagley a native of Aitan, Hampshire is confirmed as being awarded the pair only. He enlisted on the 19th August 1914. He was reported wounded on the  on the 25th May 1916 and was discharged on the 20th July 1917. 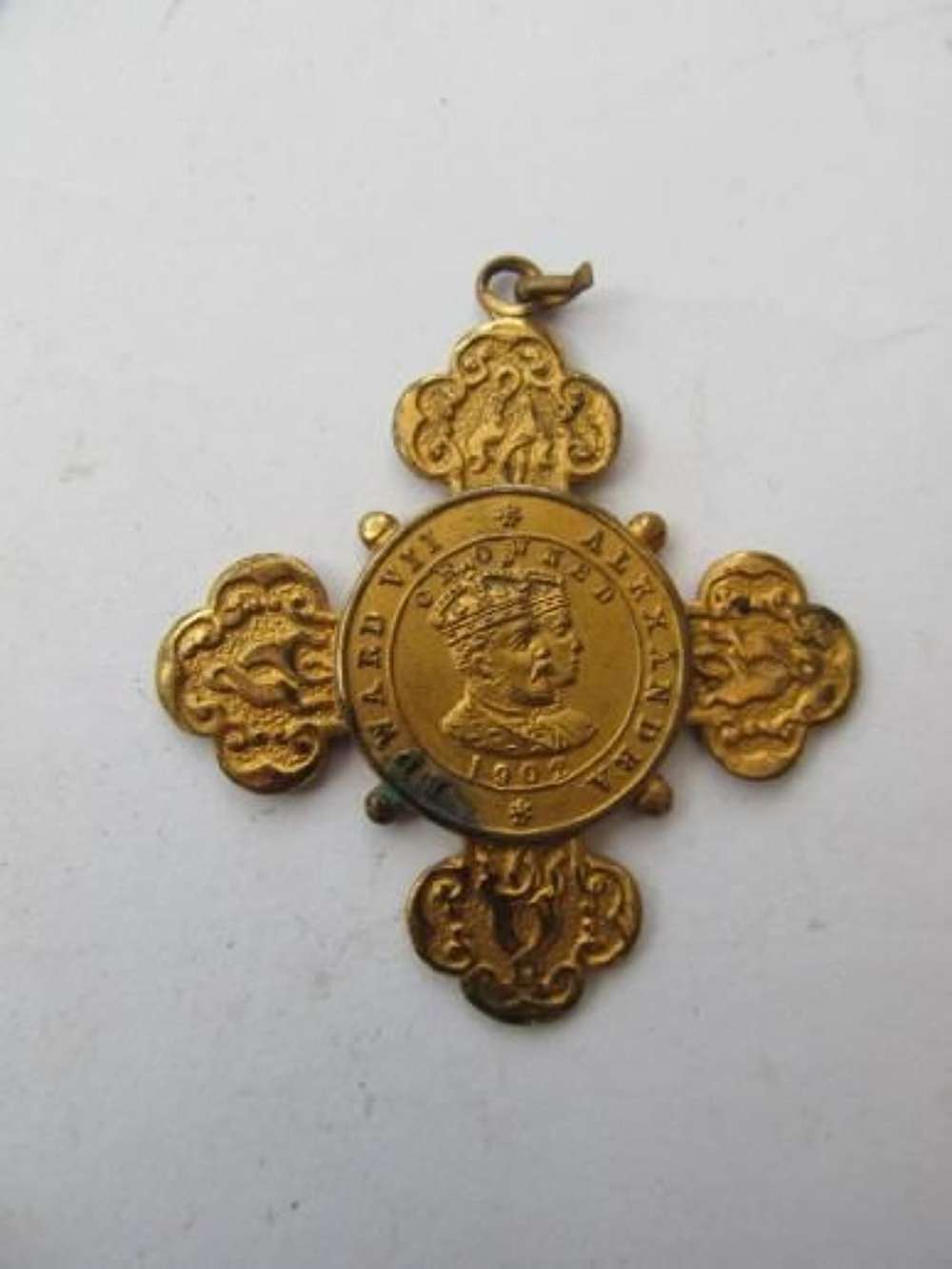 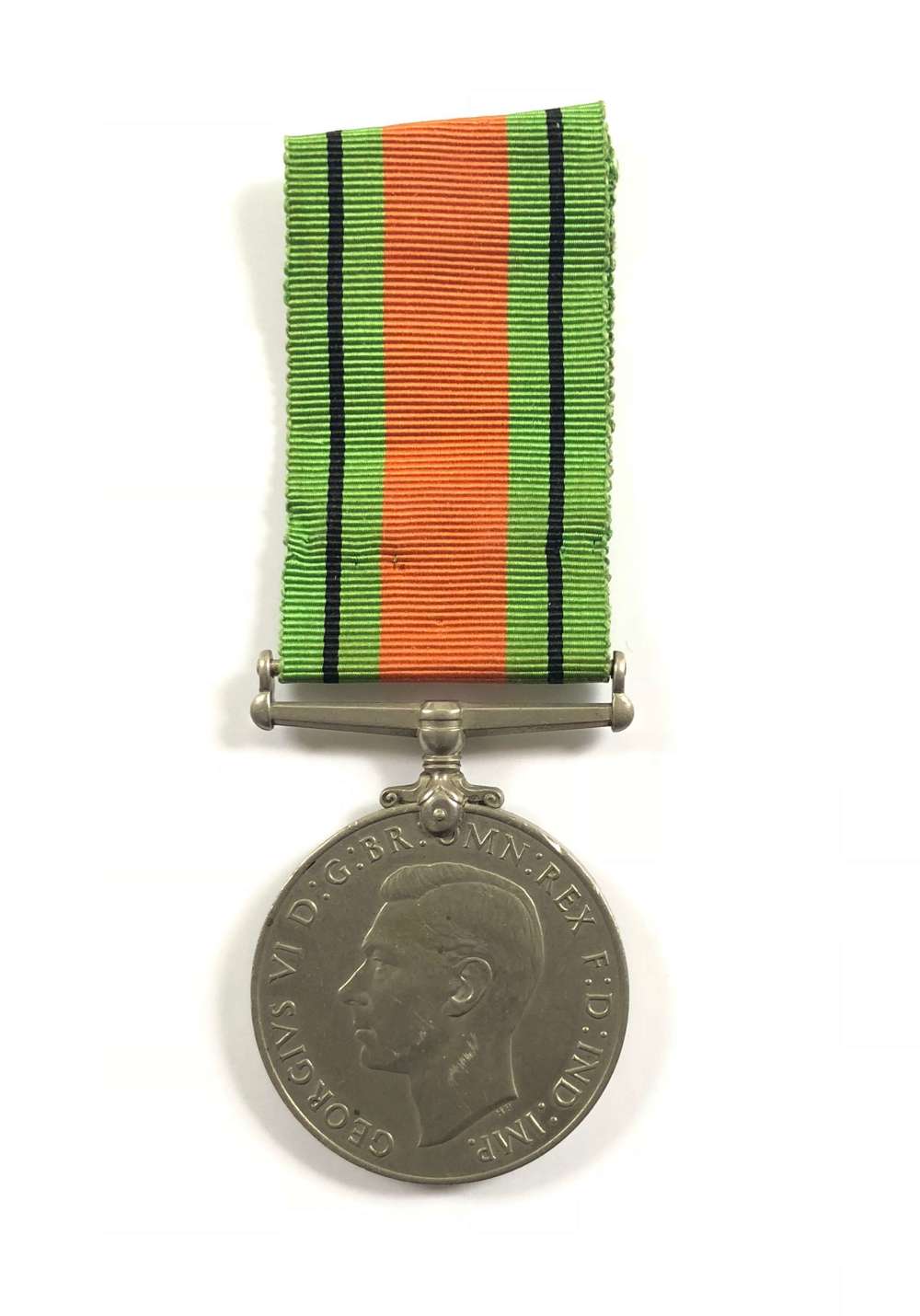