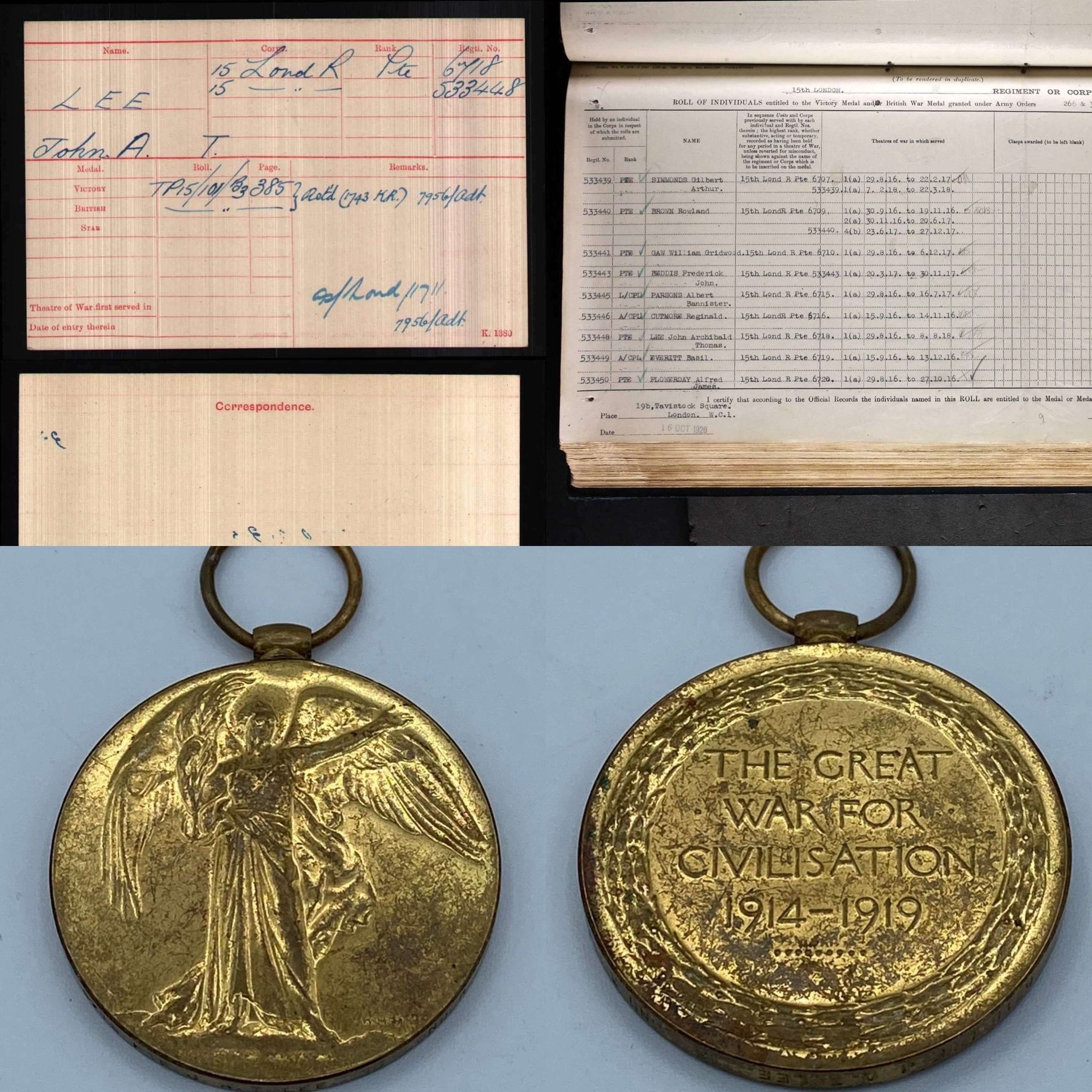 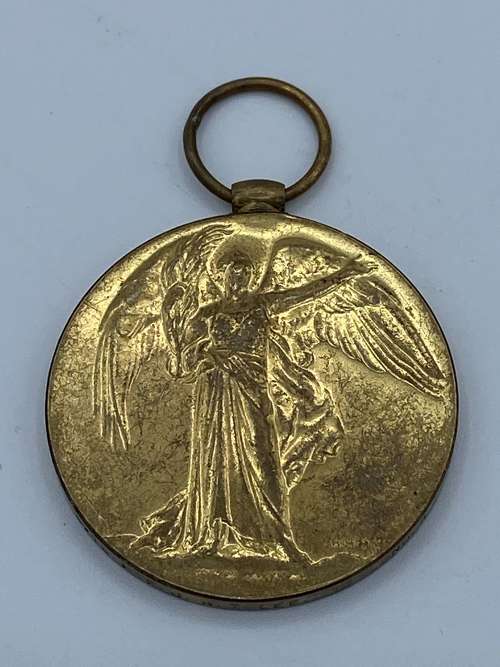 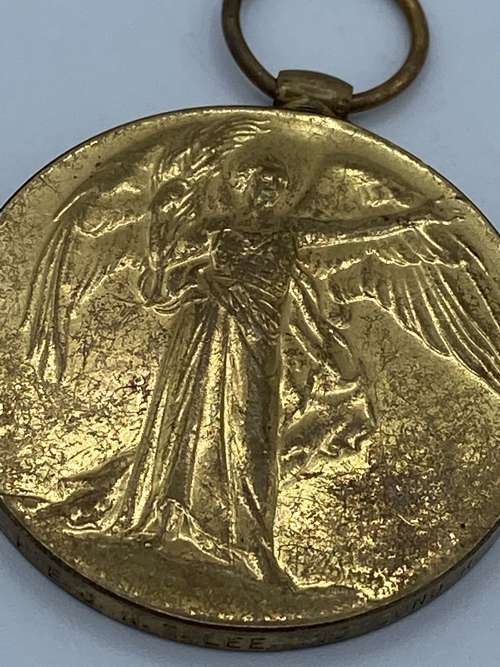 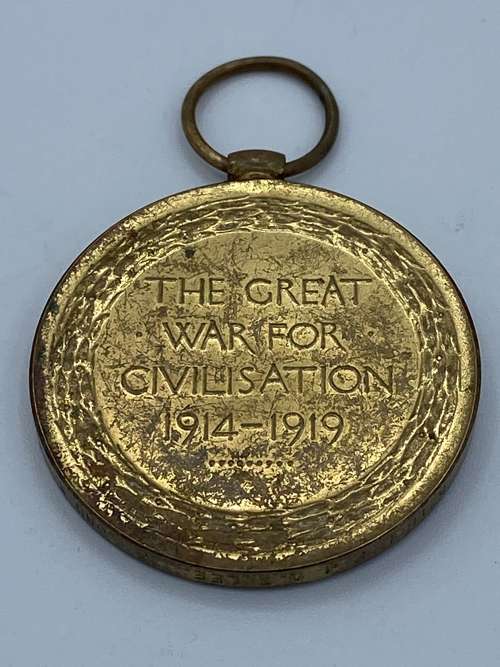 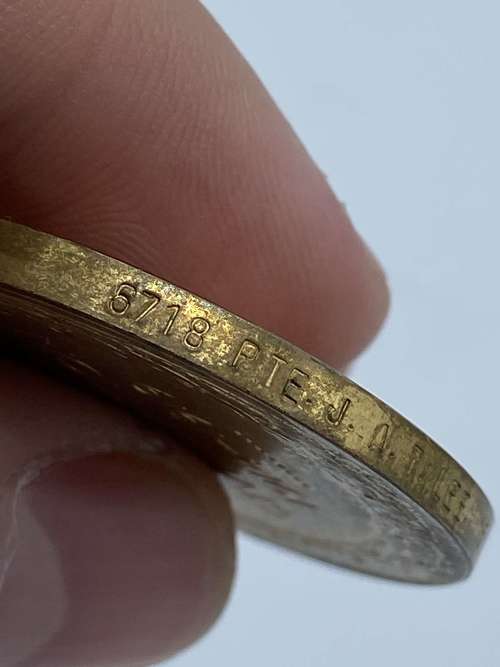 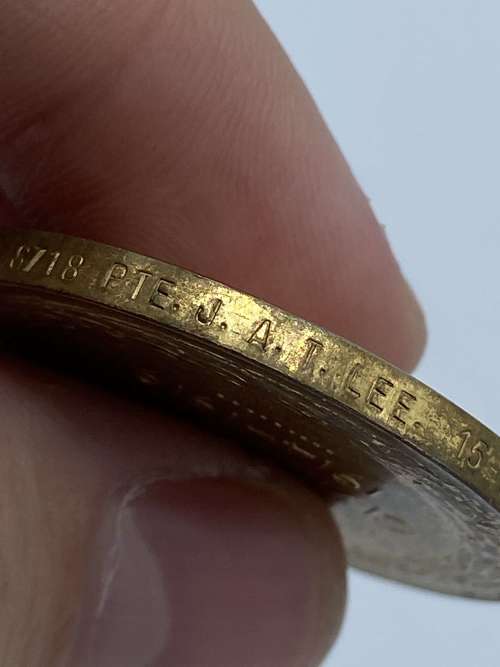 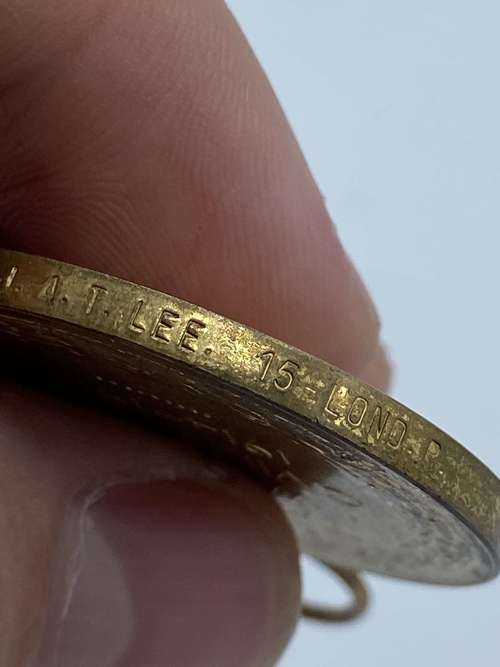 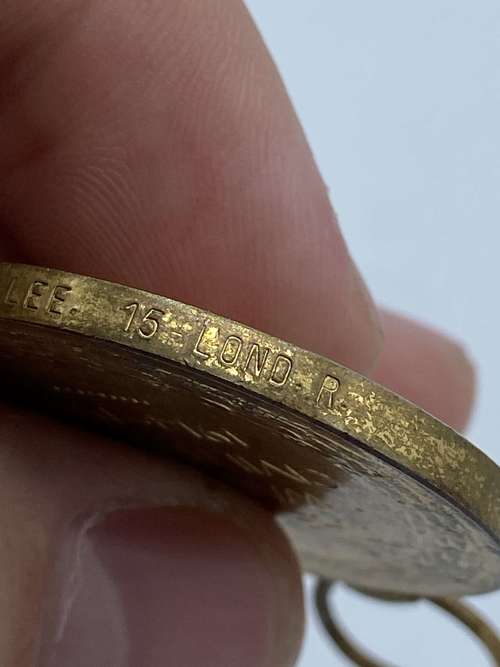 For sale is a WW1 Victory Medal 6718 Pte J A T Lee 15th Lond R. His full name is John Archibald Thomas Lee, and he served with the 15th London regiment, serving on the western front from the 29th August 1916 to the 8th august 1918 where he was awarded a victory and war medal. During this time he thought at the following battles with his regiment:

This medal still has plenty of research to be done. If you would like a copy of these records please message me after purchasing the medal. If not I will send a copy via eBay messages. This will be sent via 1st class signed for and dispatched within two to three working day’s. 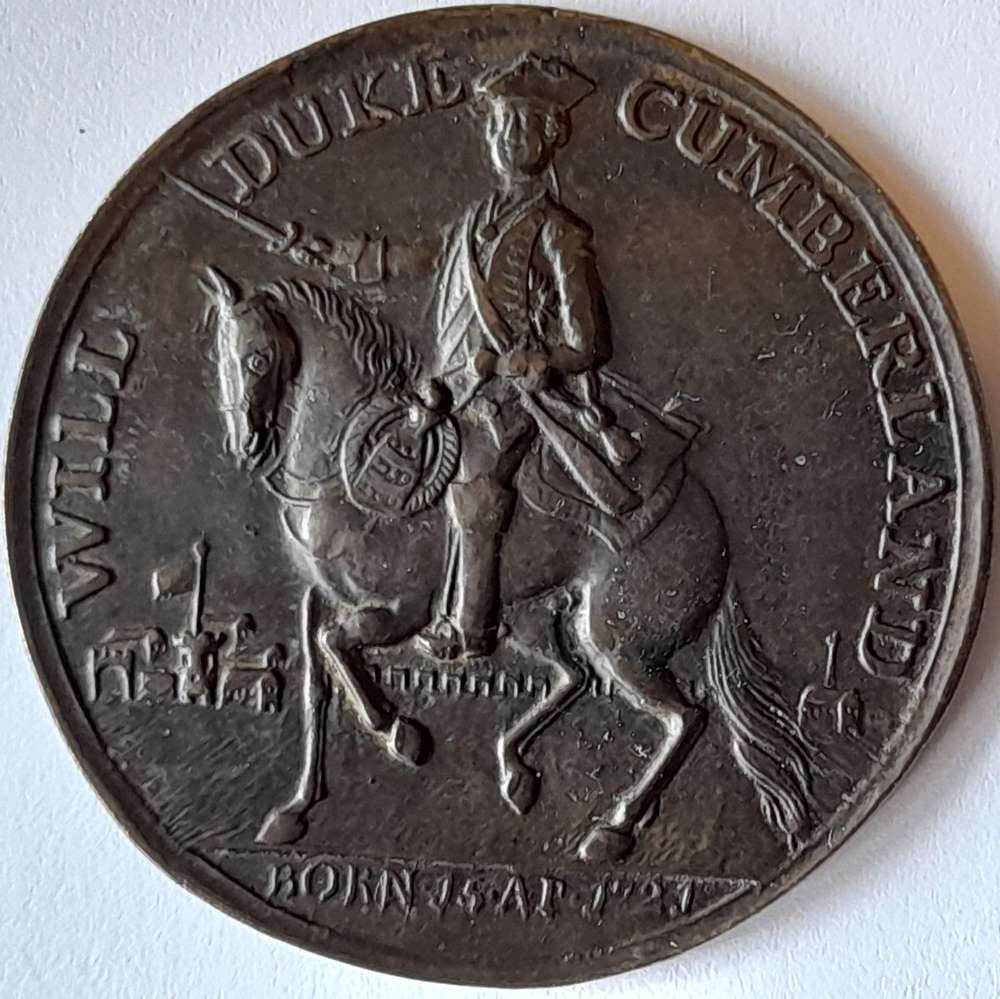 A very fine example of the rare battle of Culloden medal 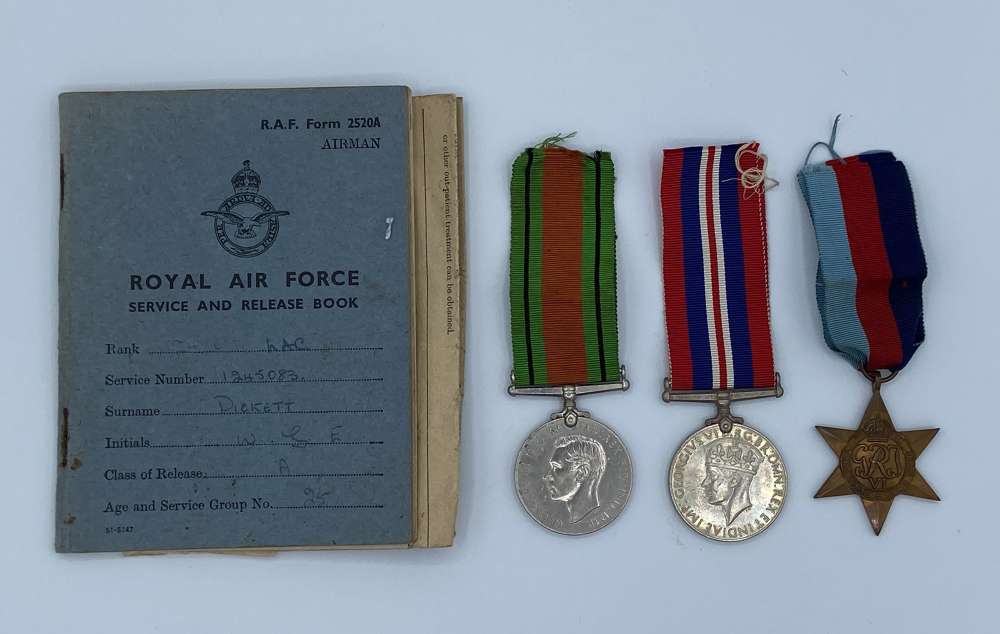 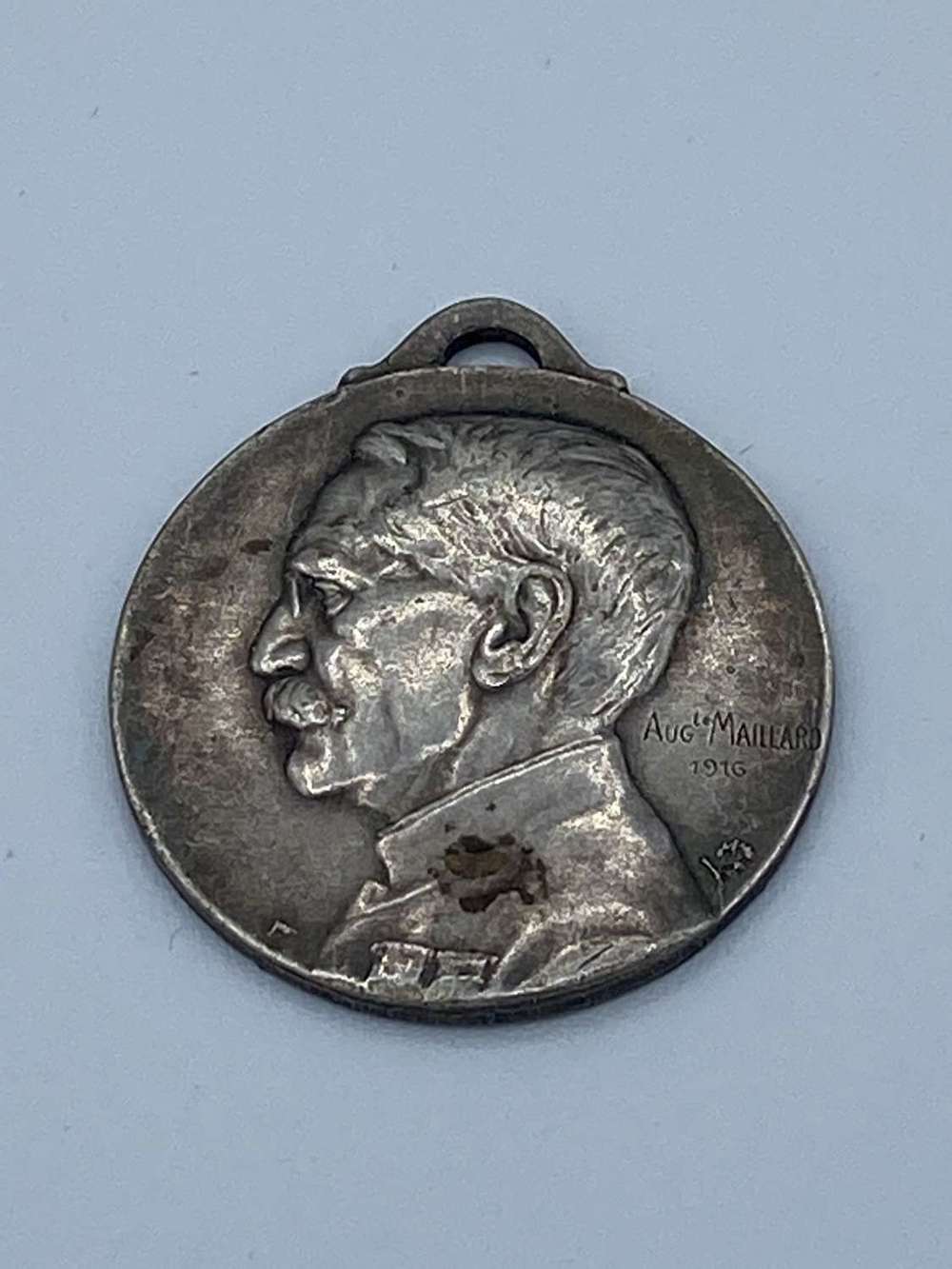 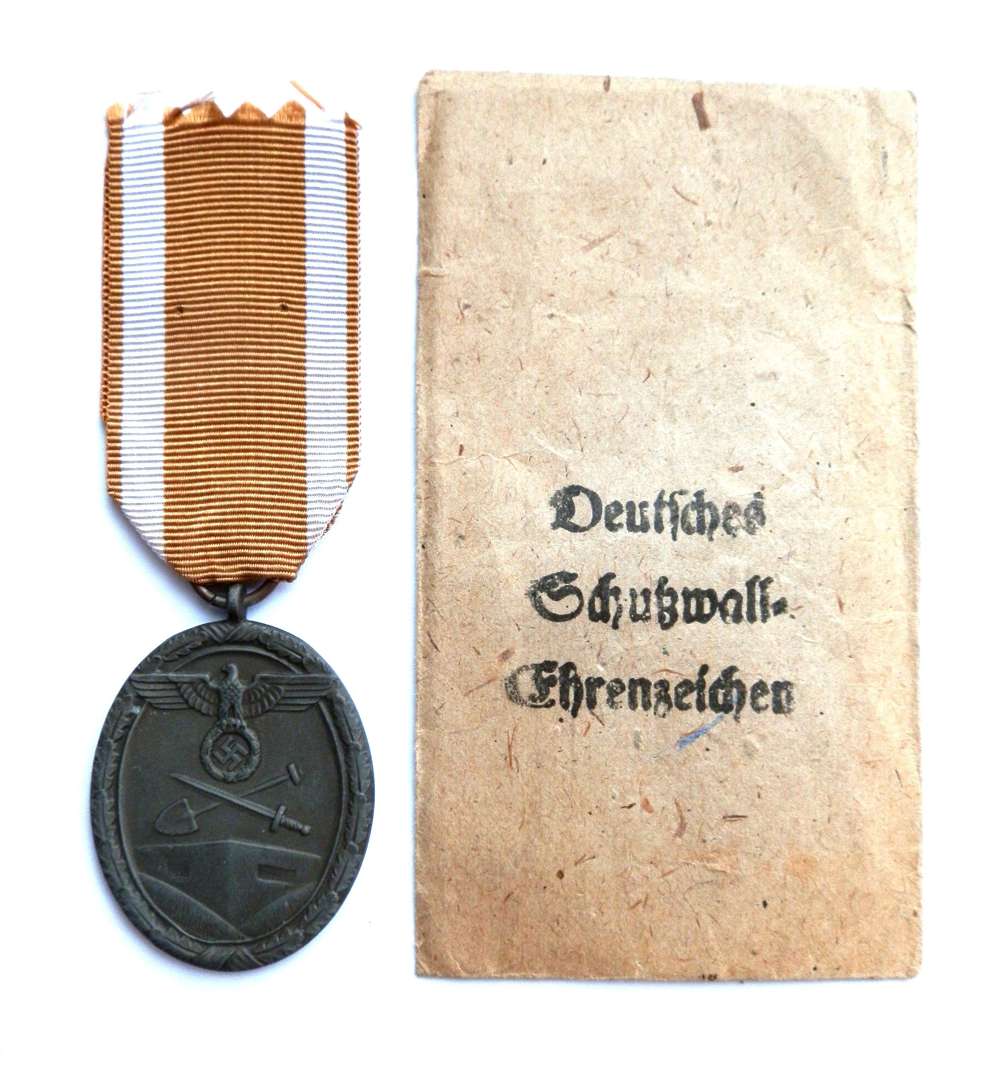 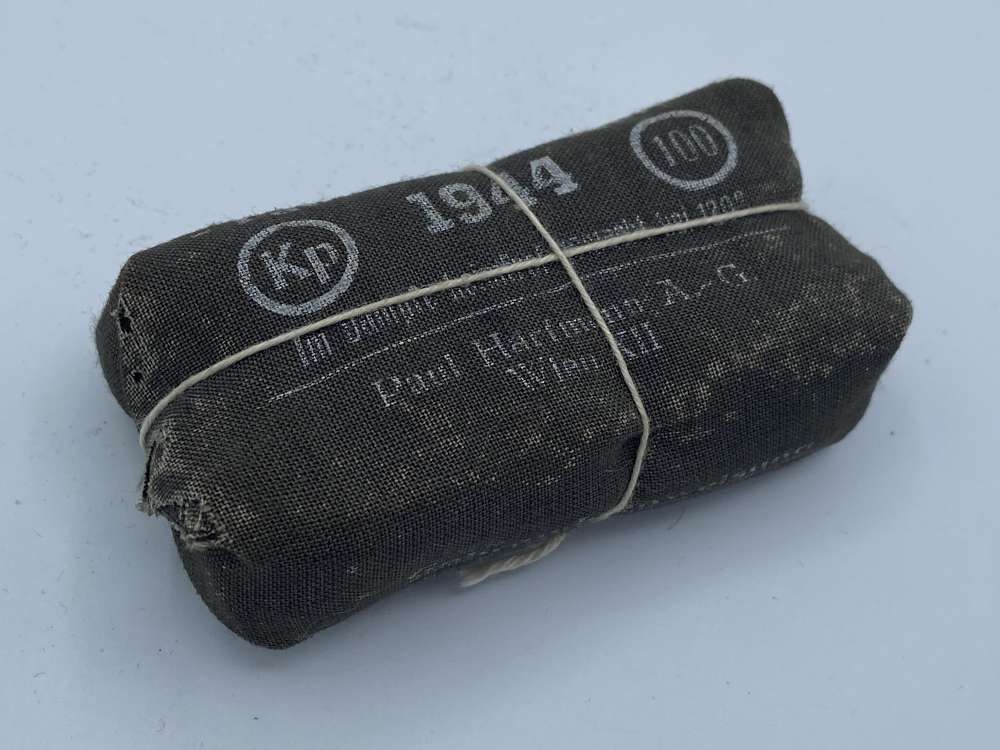 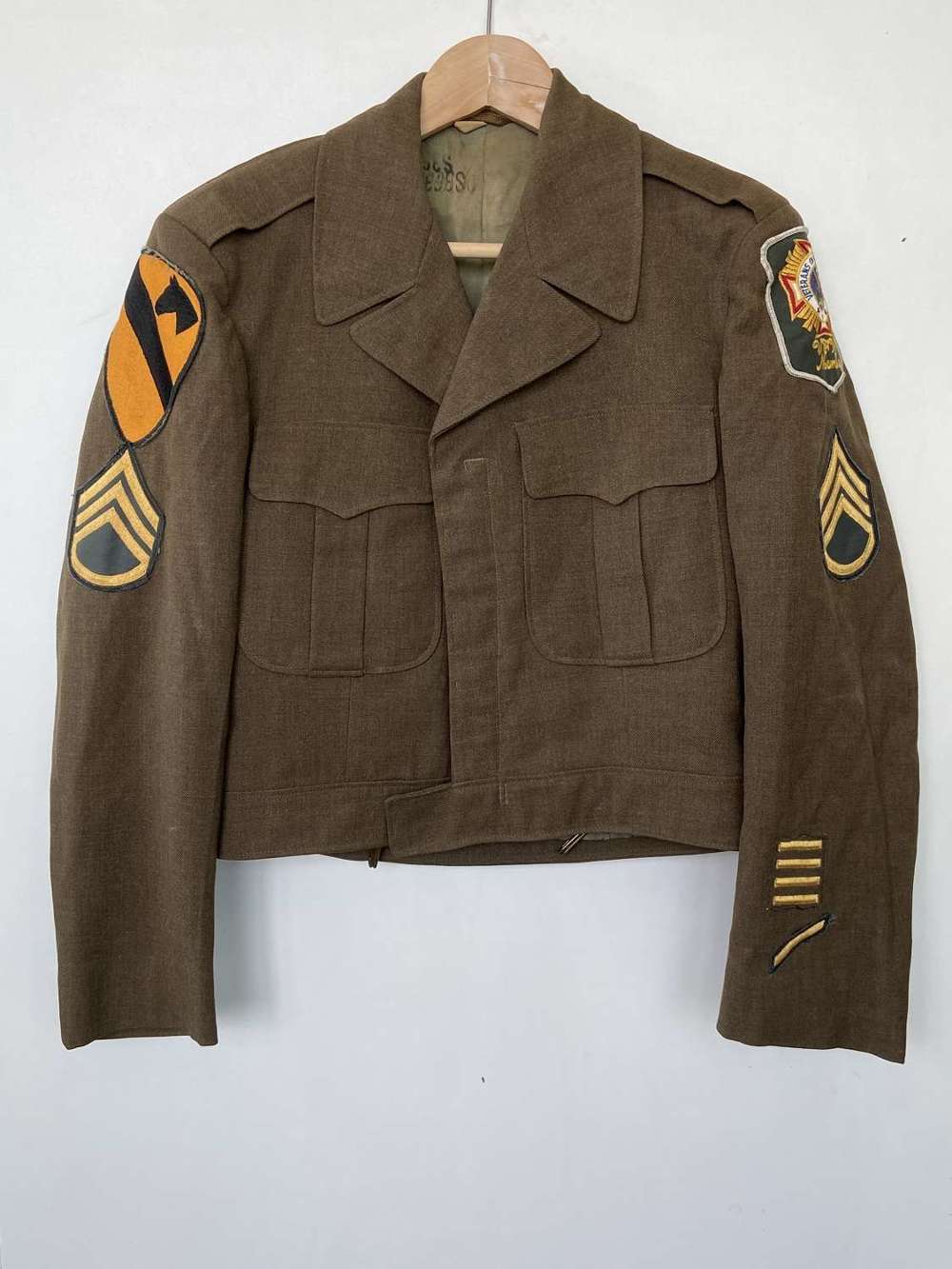 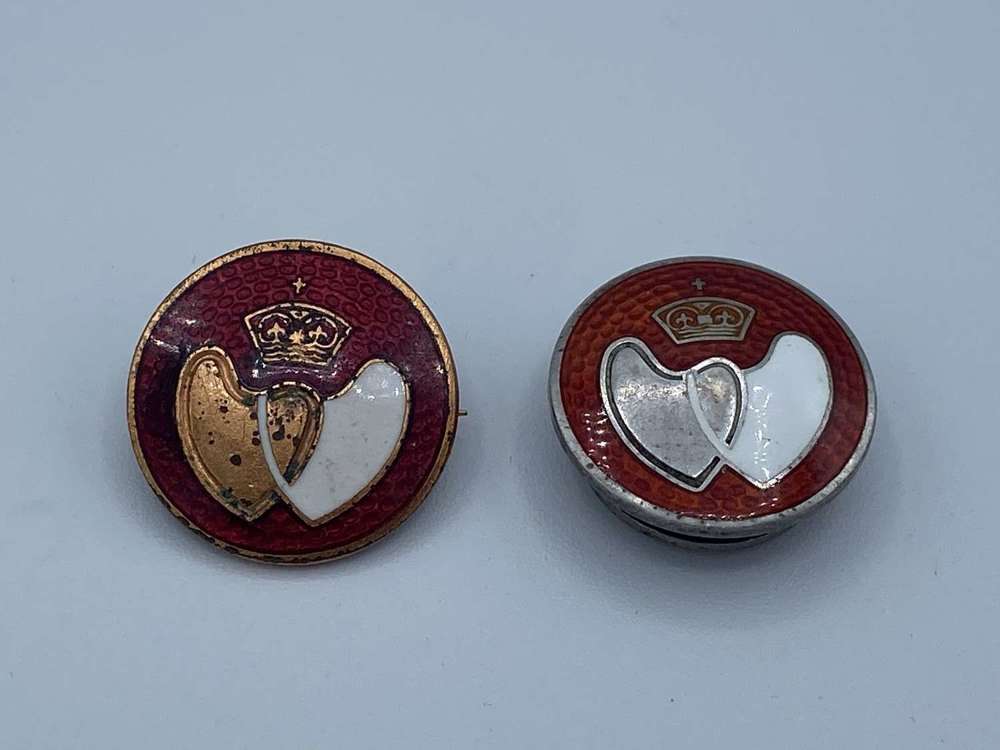 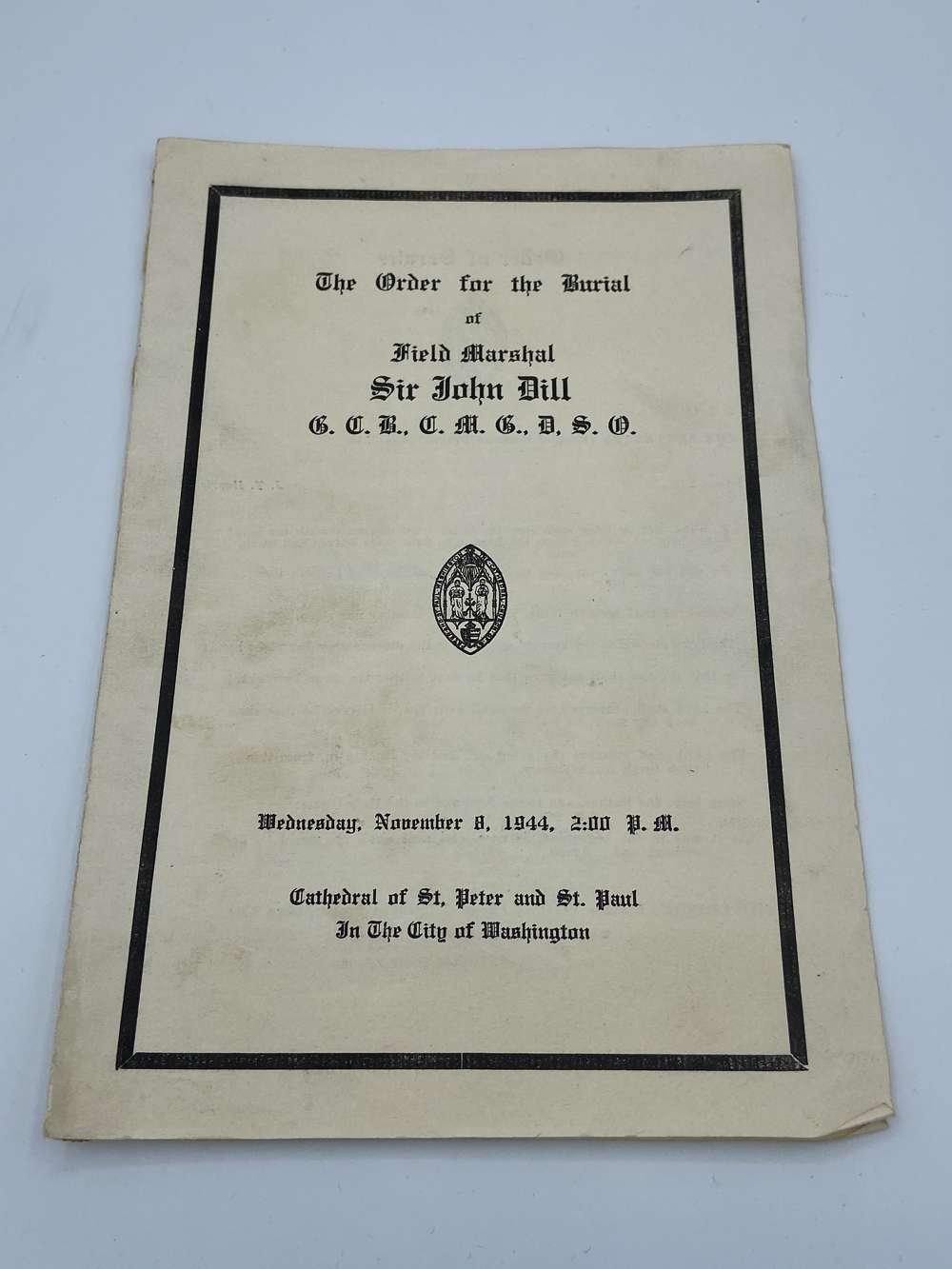