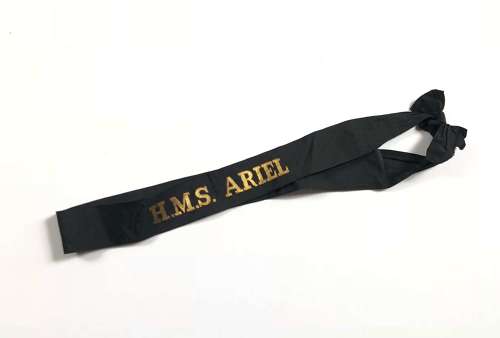 HMS Ariel was a training establishment established at Warrington in 1942, then moved to Worthy Down in 1952. It moved to RNAS Lee-on-Solent, which had been named HMS Daedalus, but was renamed Ariel in 1959. It had a sister site called Seafield Park. The name reverted to HMS Daedalus in 1965.