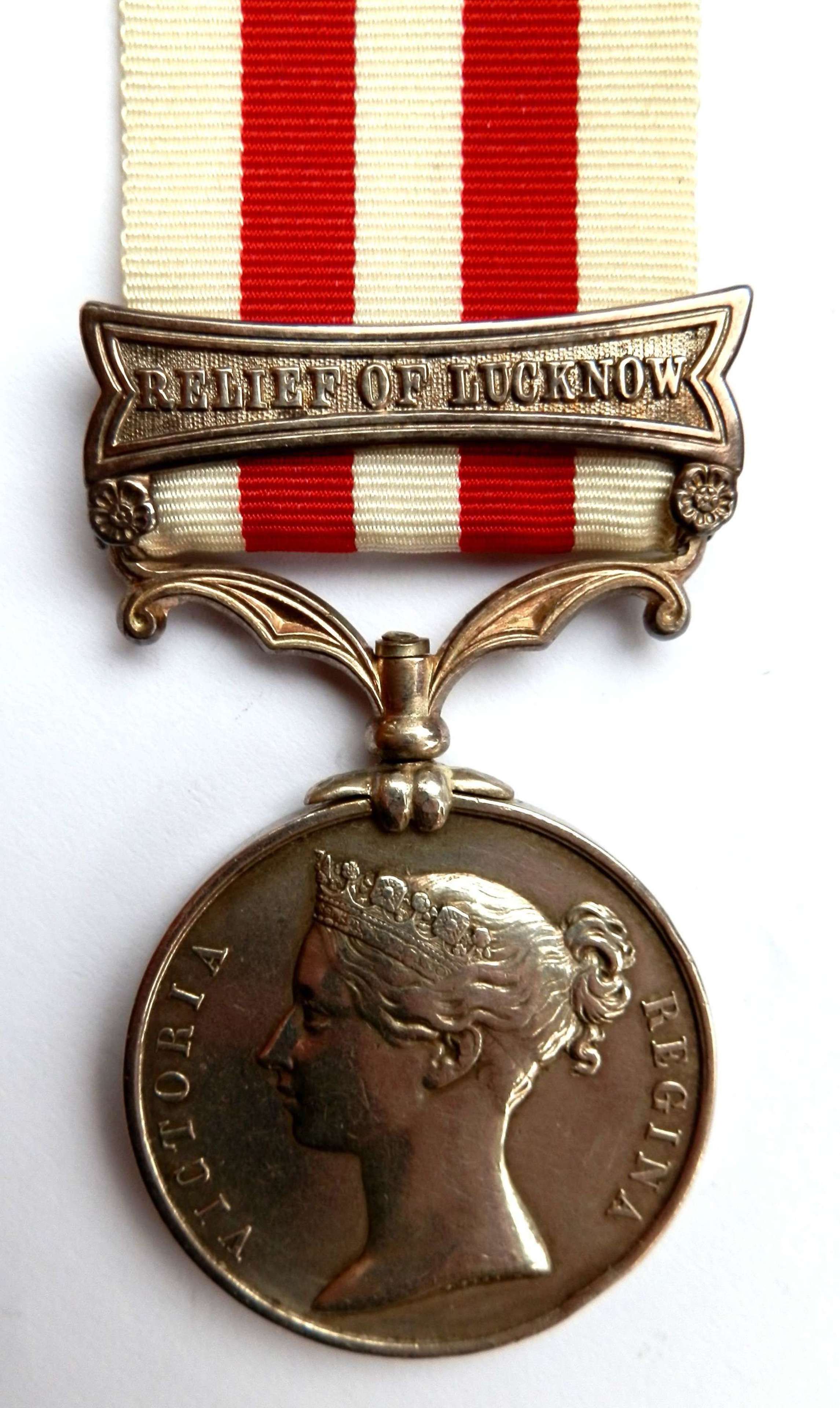 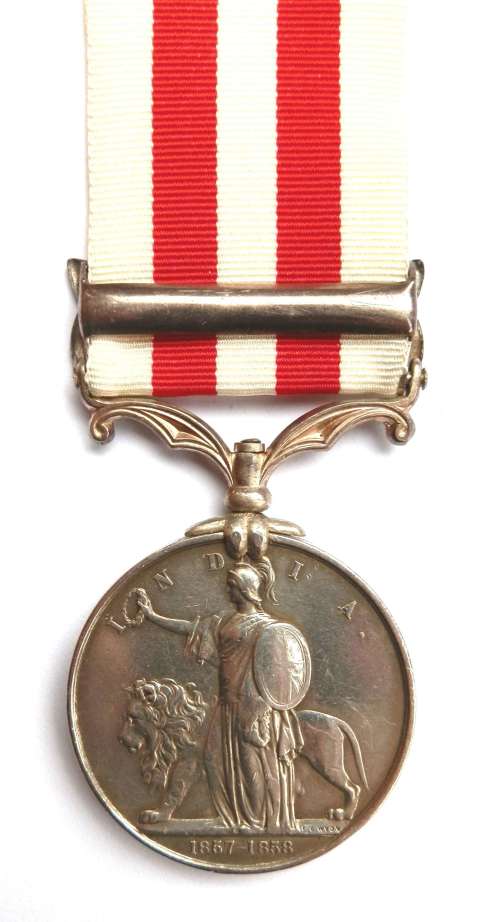 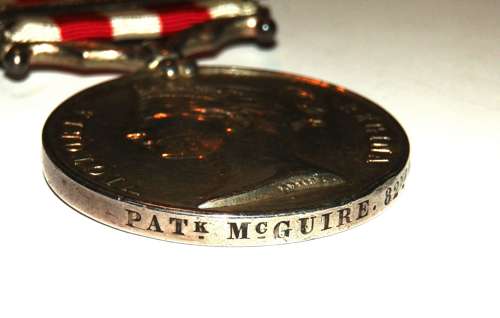 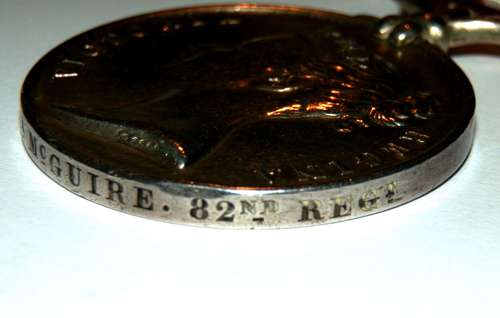 India Mutiny Medal 1858 awarded to Patrick McGuire who served with the 82nd of Foot (South Lancashire Regiment).  Indian Mutiny Medal 1858. Clasp Relief of Lucknow. (PATK Mc GUIRE. 82ND REGT.). Patrick McGuire saw action with the regiment in the Relief of Lucknow during the Indian Mutiny. The regiment was under the Command of Lieutenant General Sir Colin Campbell who was in charge at reliving the residency within the city of Lucknow during the Indian Rebellion. (with copy medal rolls etc.).

Please fill in the form below to request a delivery quote from Officer's Colours. 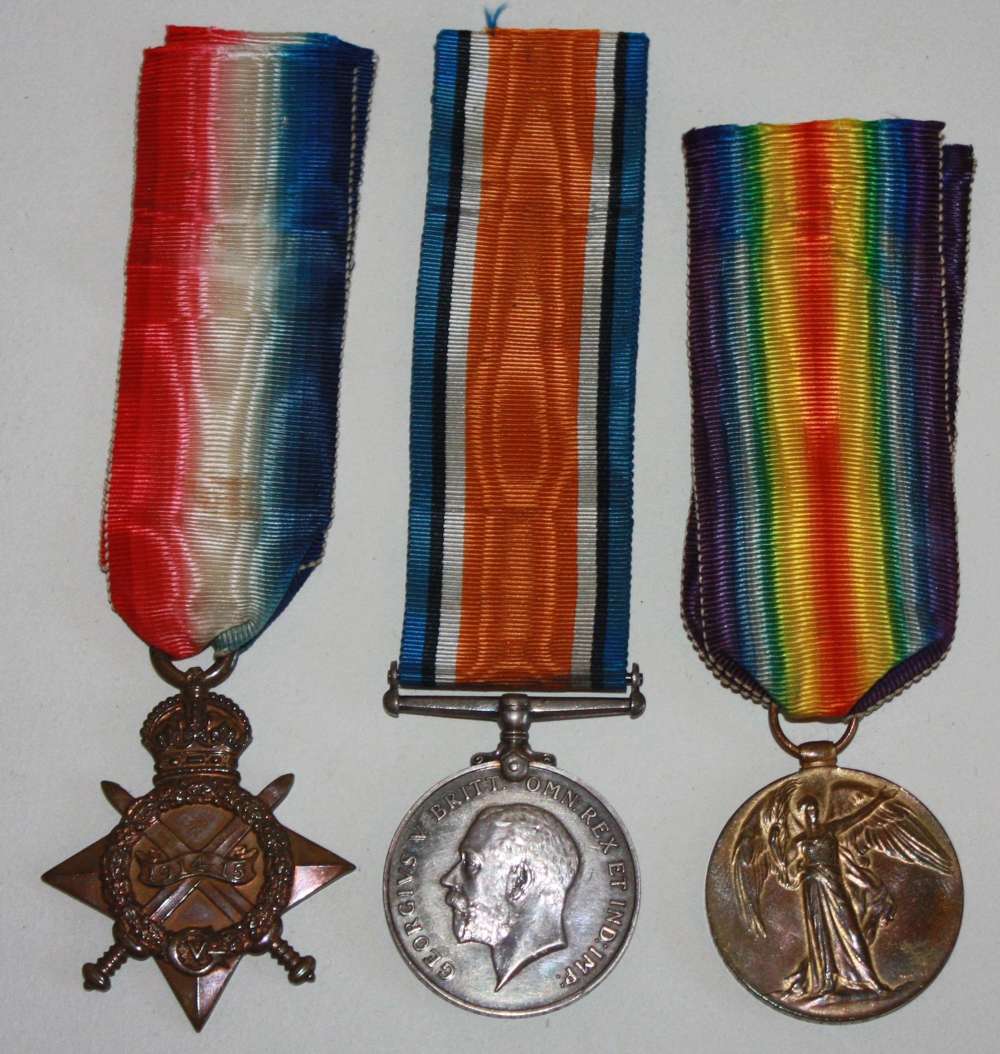 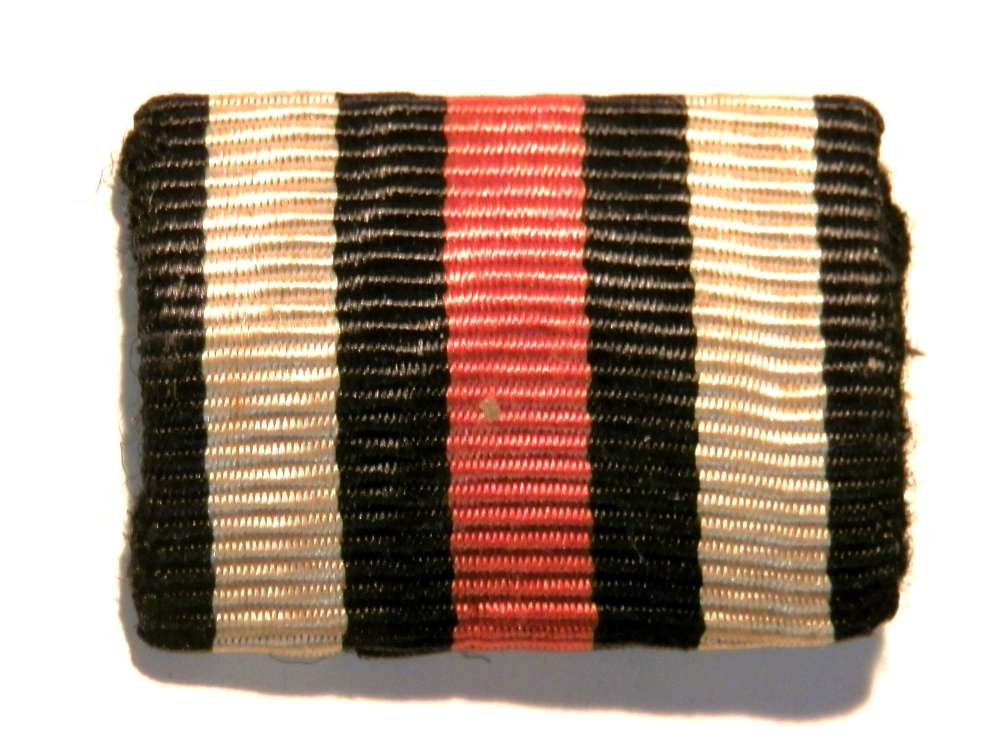 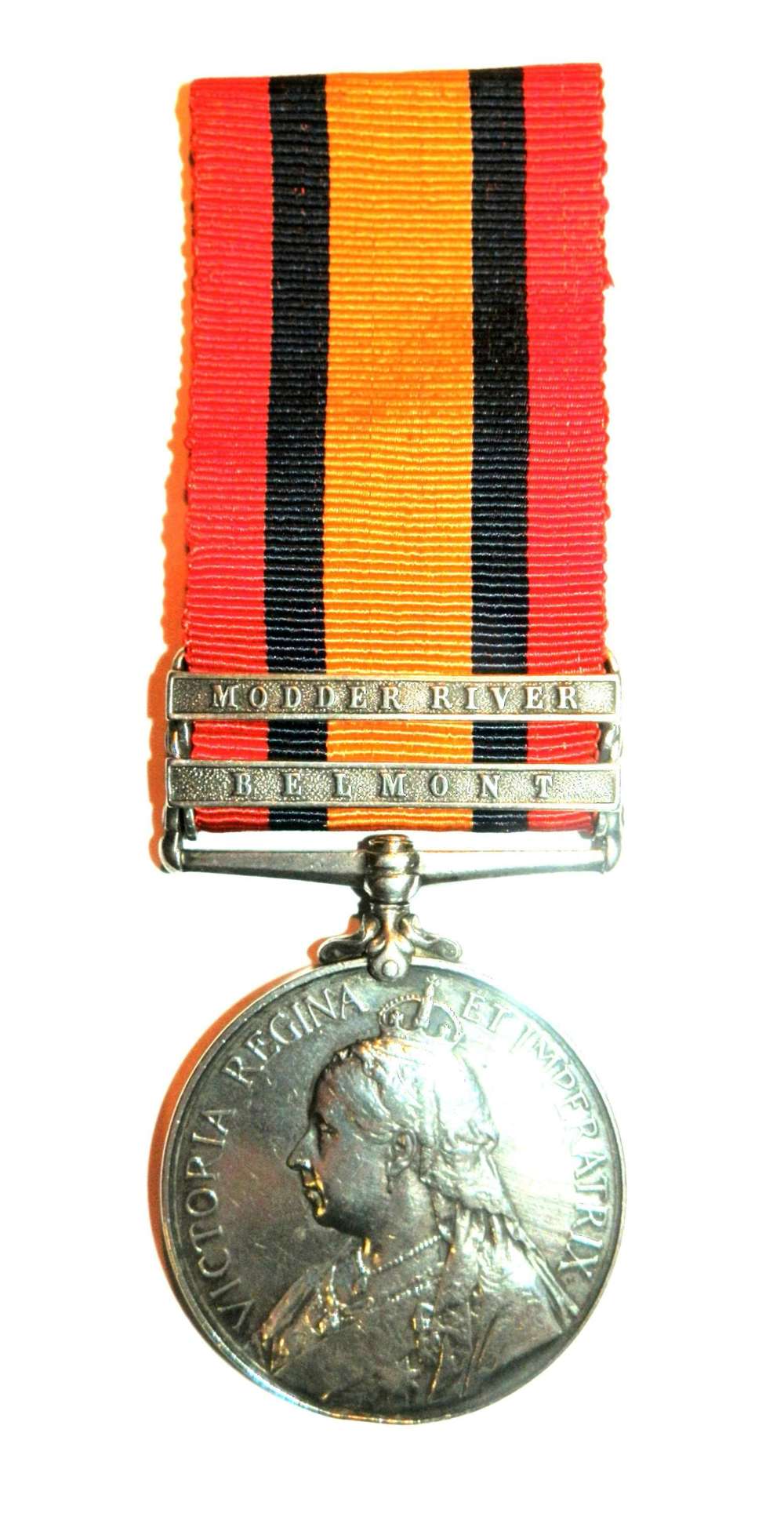 View all items from Officer's Colours