A nice example of an officer's universal pattern gilt gorget retaining much of the original finish. The gorget is in very good condition without splits to the rim.
Interestingly, the reverse has a hand scratched notation:
Lt Wood
Kings Own Infantry

The markings are faint but readable and appear, in terms of script and age, to be old.
N.B. Army Lists show that there was a William Leighton Wood commissioned into the 4th or King's Own Regiment of Foot on 1/1/1807. He was still serving as a Major in the regiment in 1819. 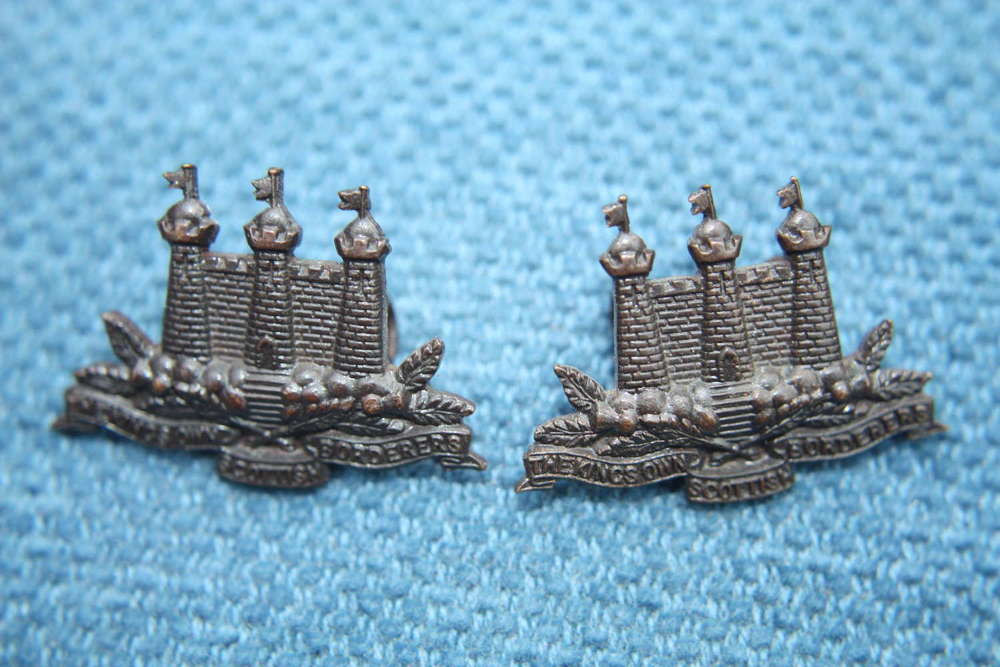 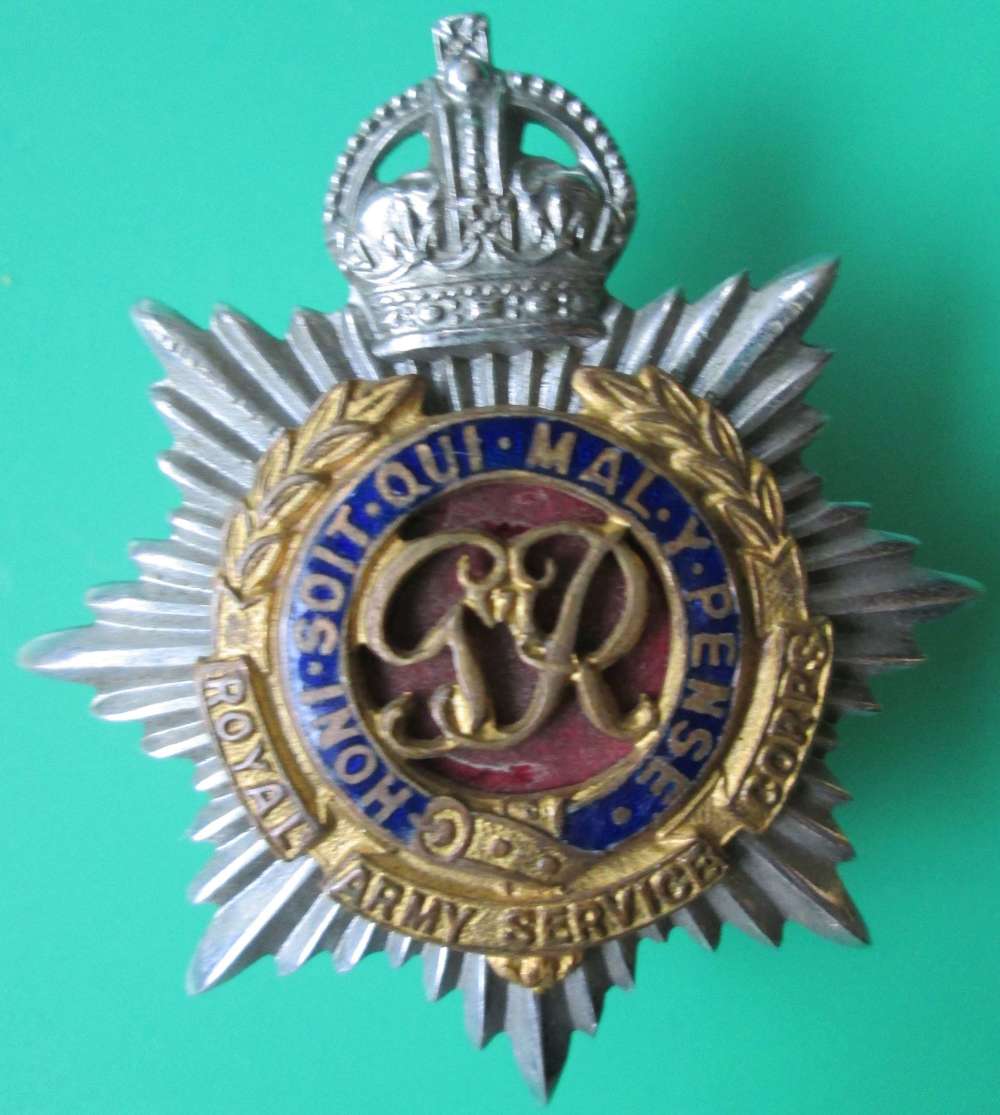 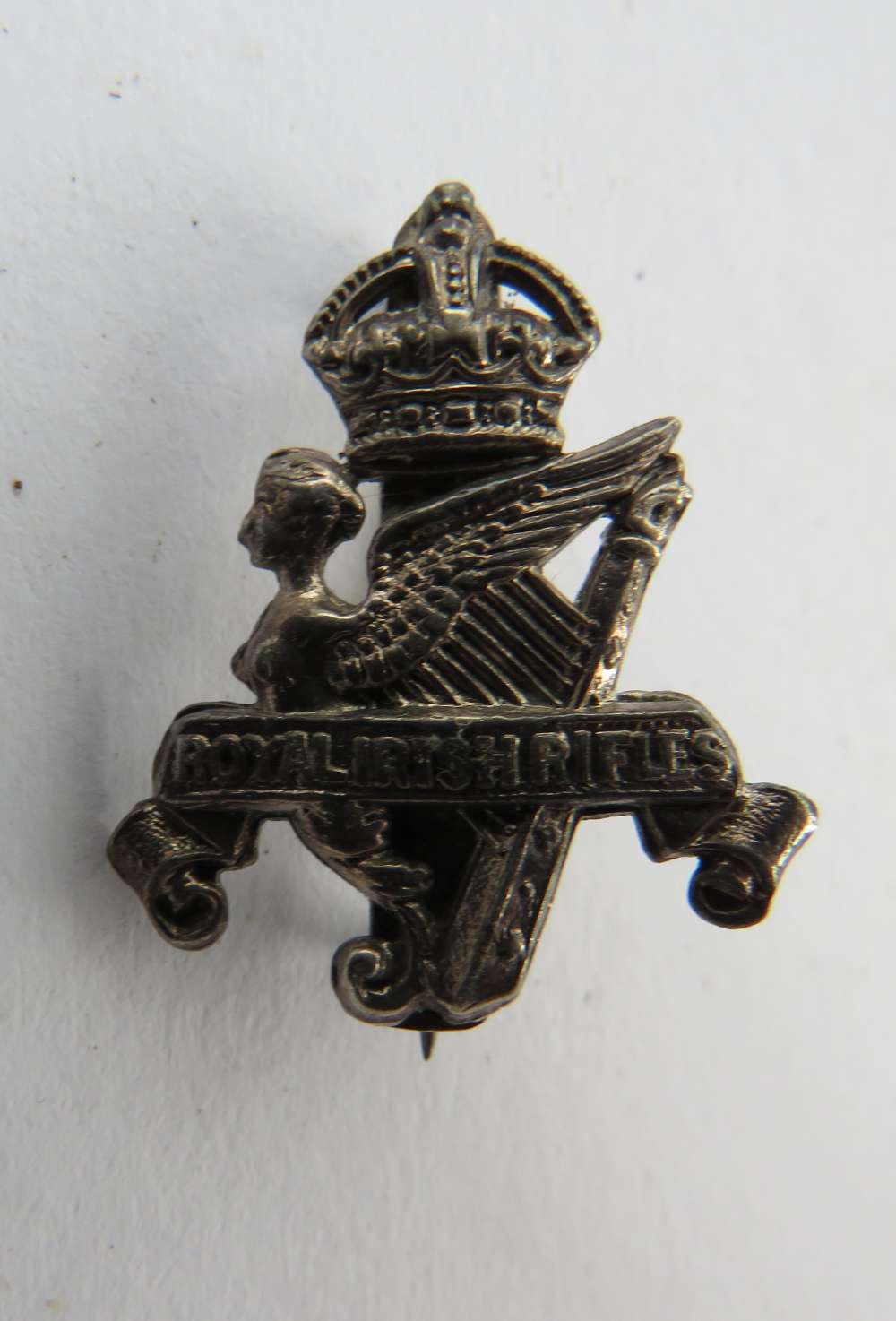