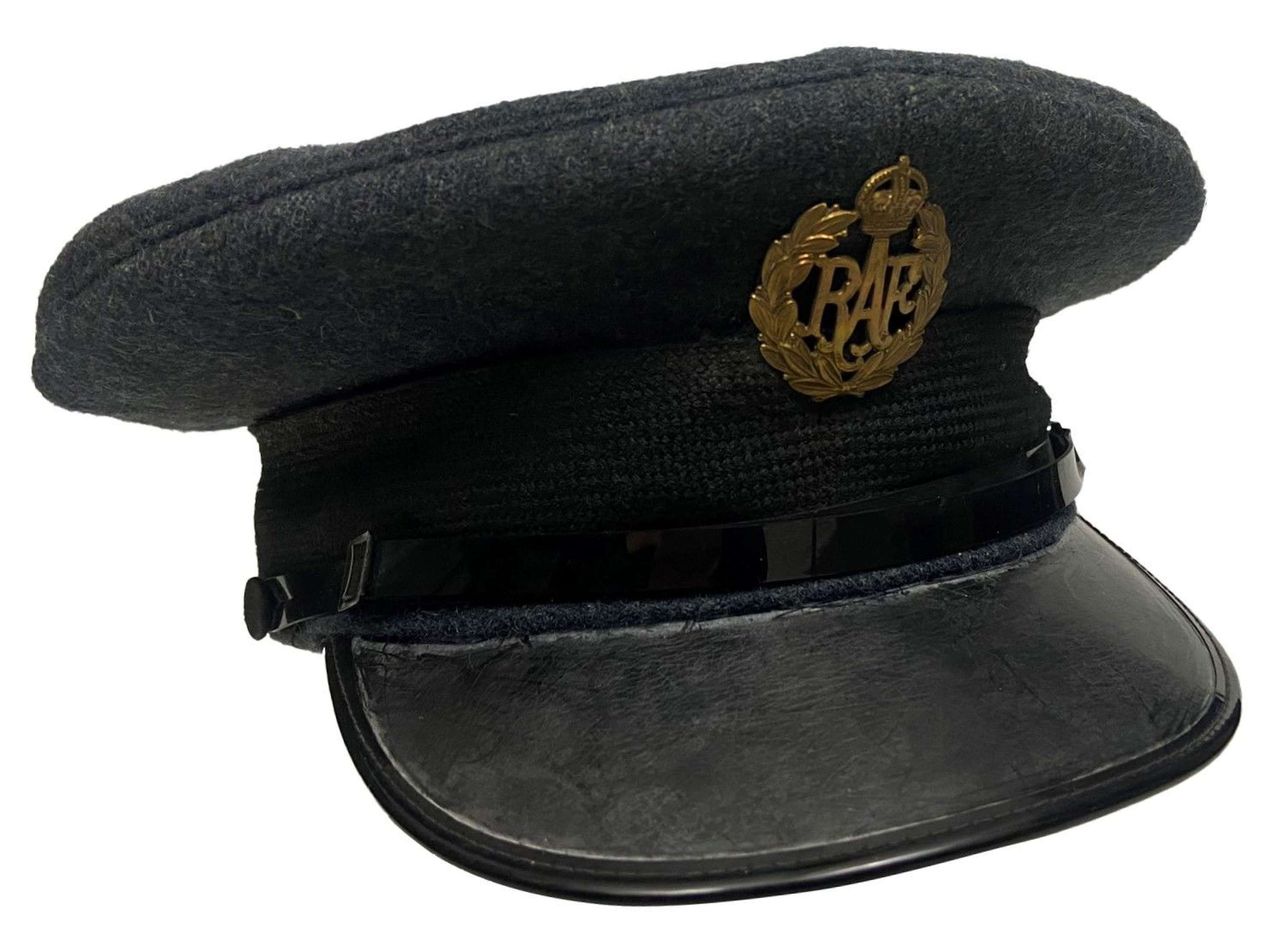 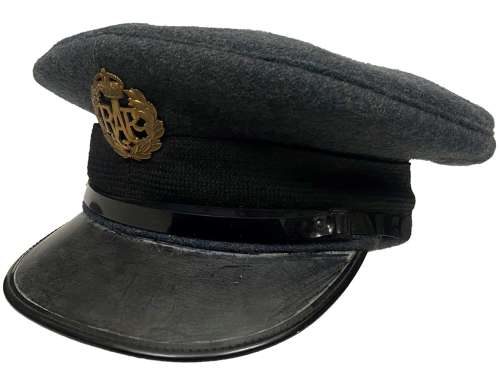 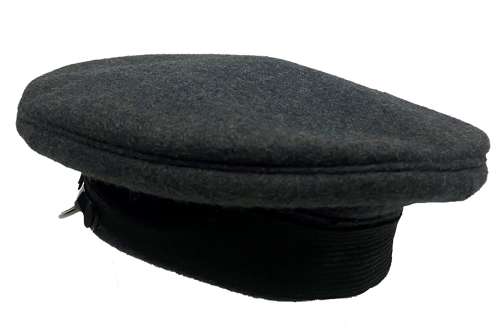 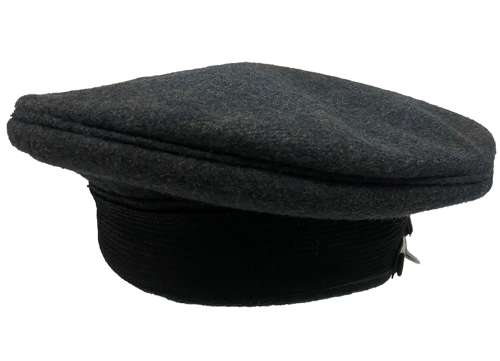 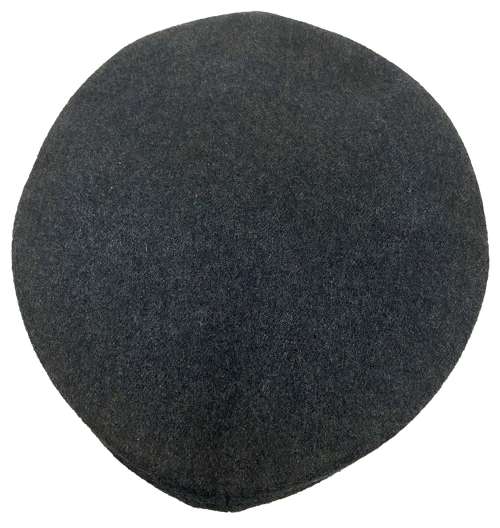 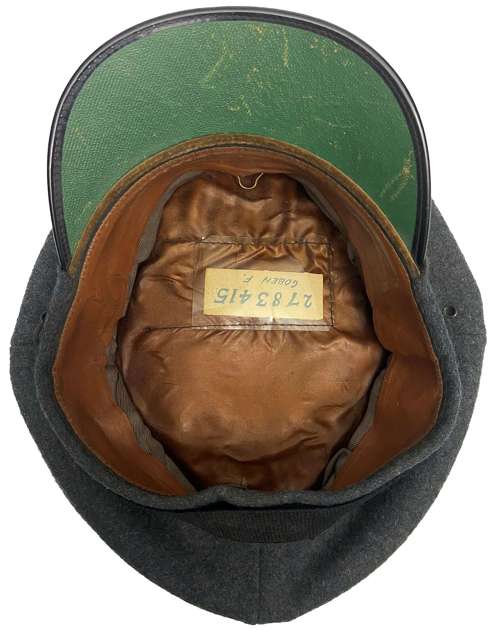 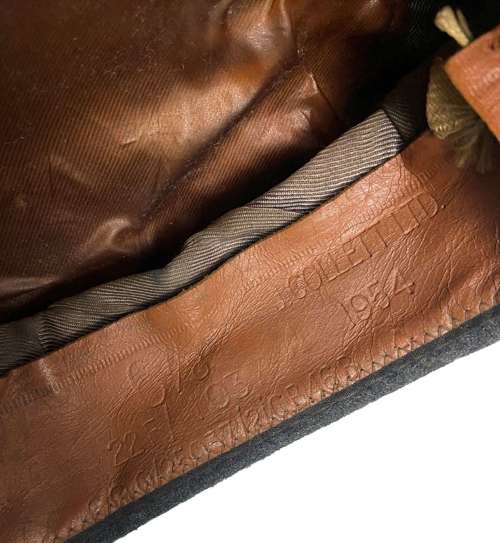 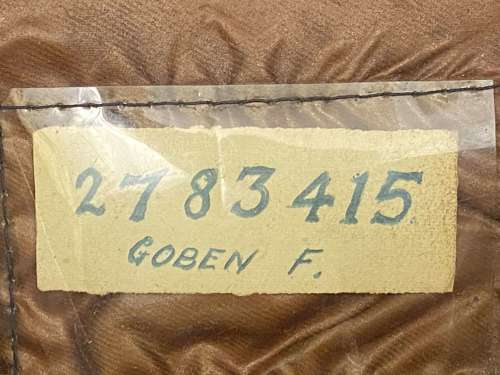 This pattern of cap came into use with the Royal Air Force in 1919 and underwent minor changes over the next few decades. The main body of the cap is made from RAF blue serge wool whilst the peak is black patent with a green underside. A mohair band is fitted around the crown through which a brass king's crown RAF cap badge is fitted. A black patent chin strap is held onto the cap with two small cloth covered buttons.

Inside the cap bears a variety of markings including the RAF stores code of 22F/1037 and the size of 6 7/8. ALongside these markings the 1954 date is also present to the sweatband. The original has added his name and number to the interior which reads '2783415 Goben. F'.

The cap is in reasonable condition with some signs of age and use and it displays well.

A nice post-war RAF cap which would make a good addition to any collection. 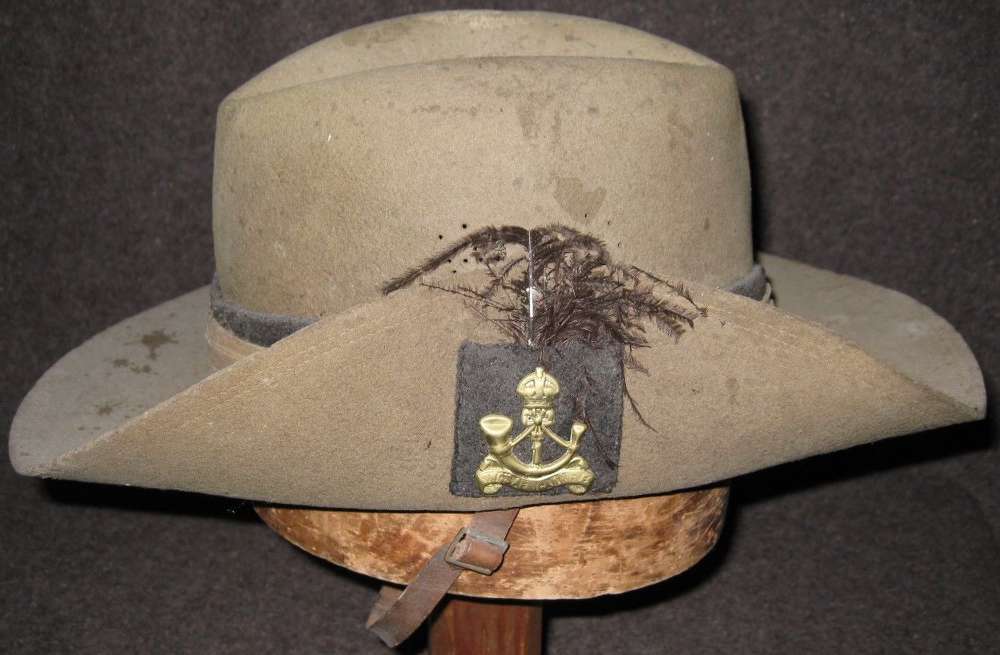 A WWII OFFICERS SIDE CAP NAMED AND DATED 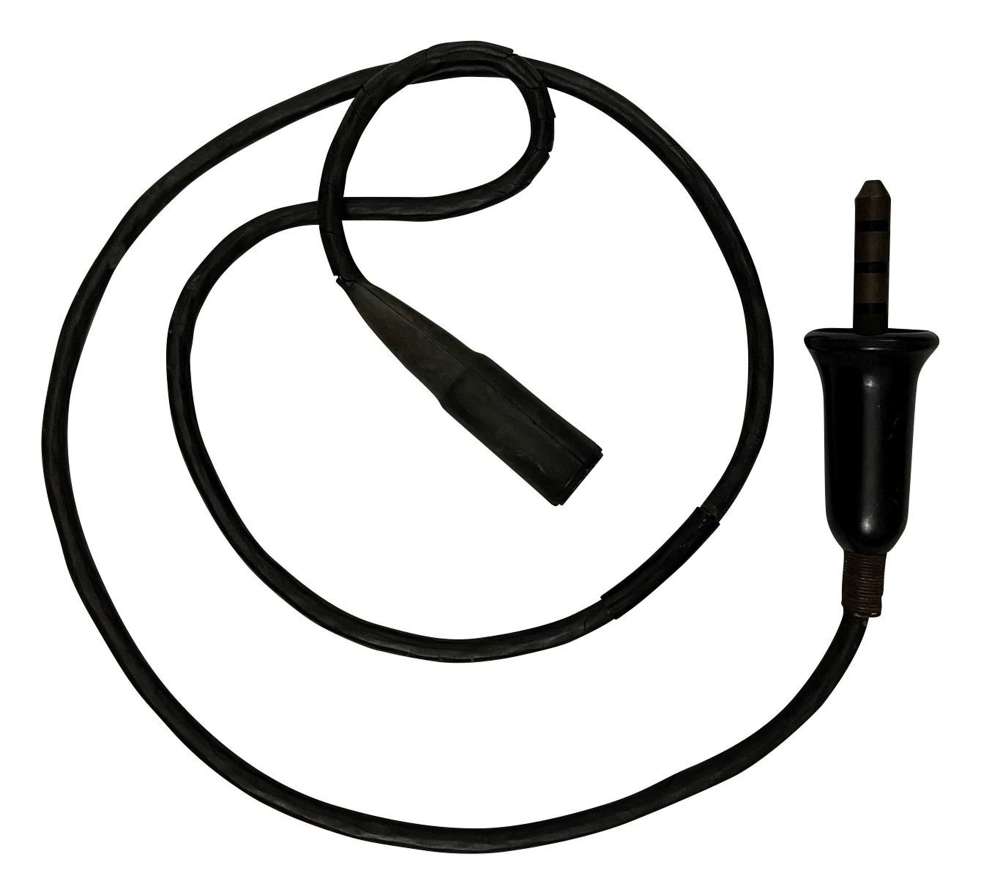 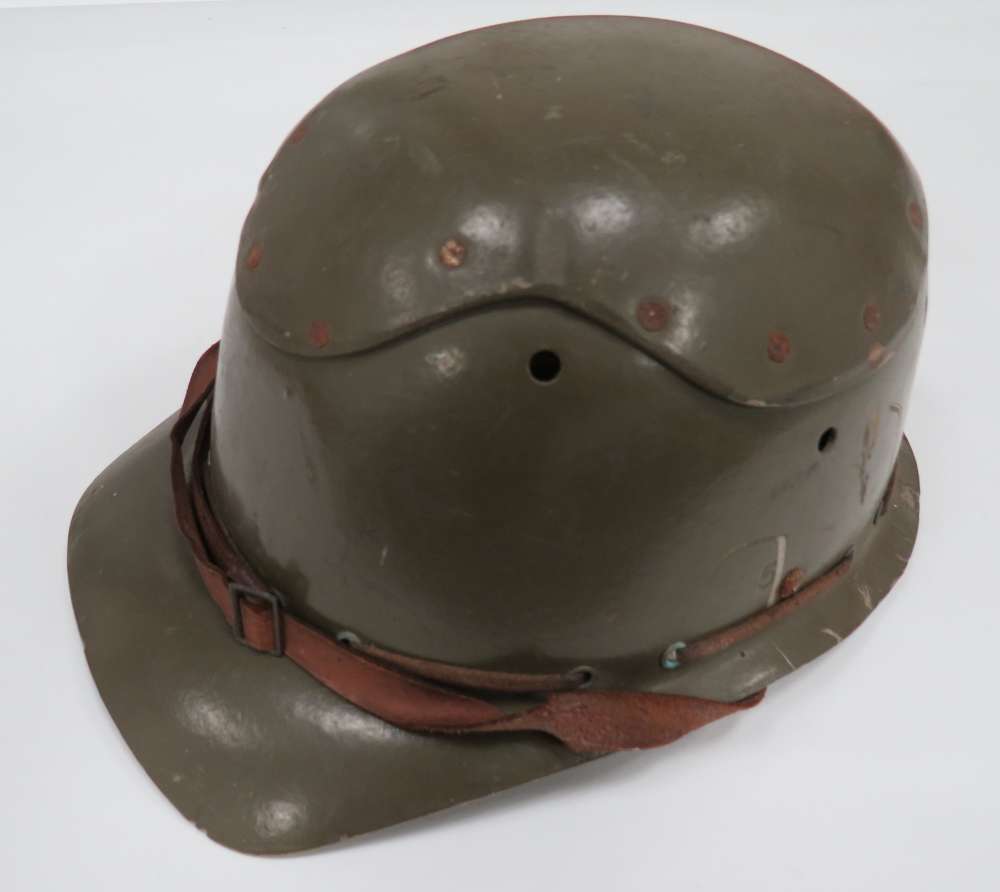 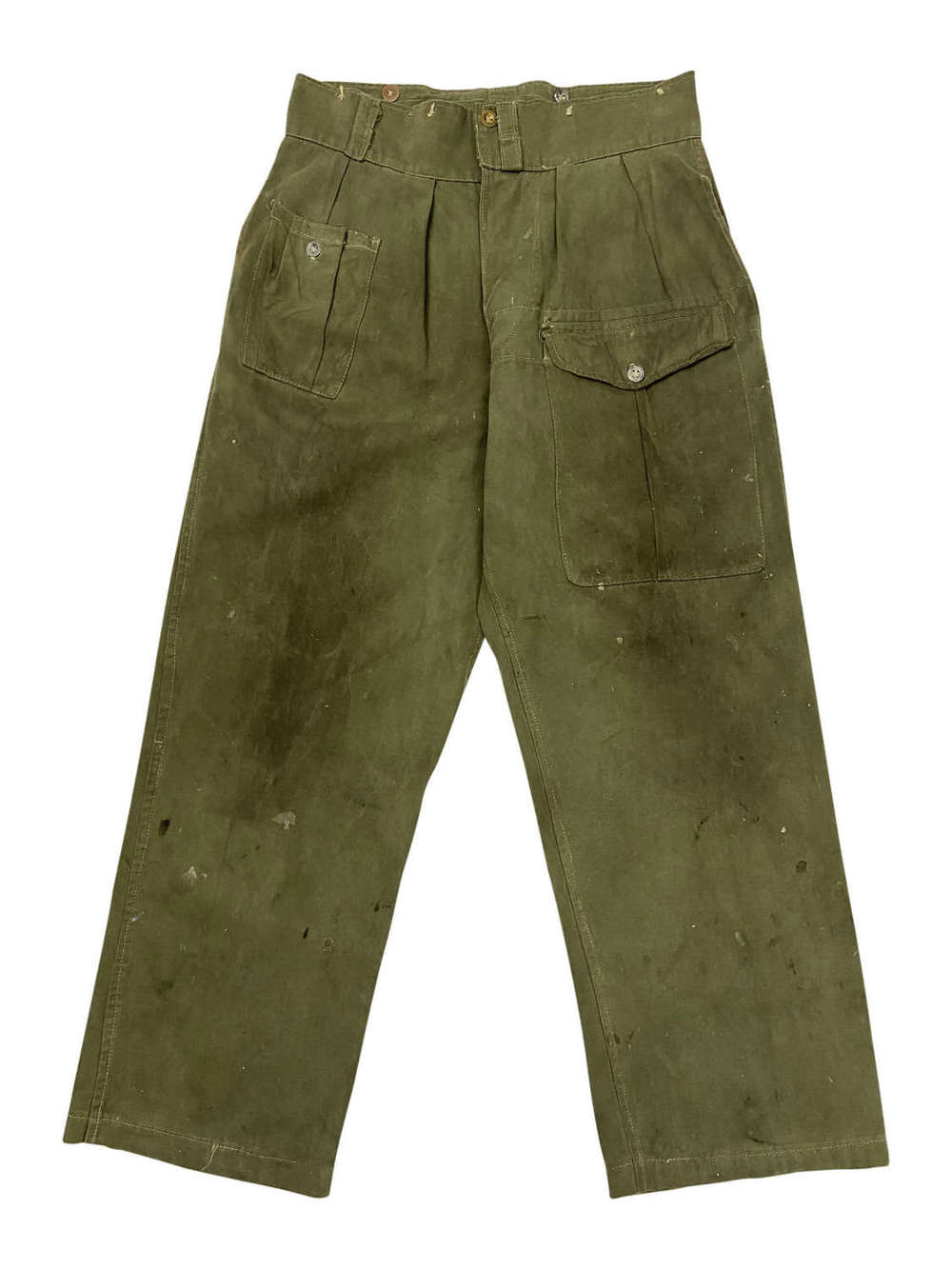 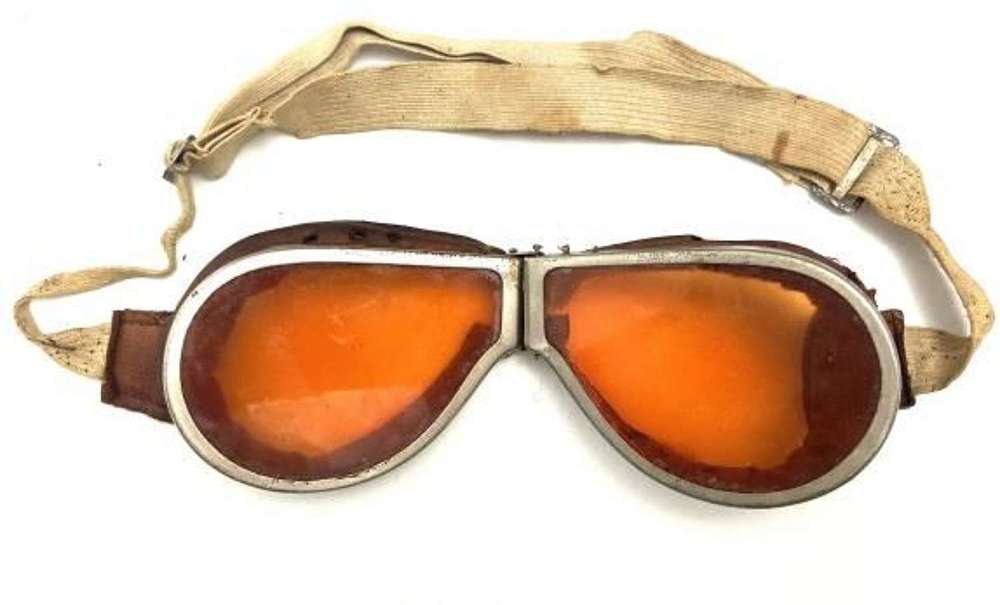 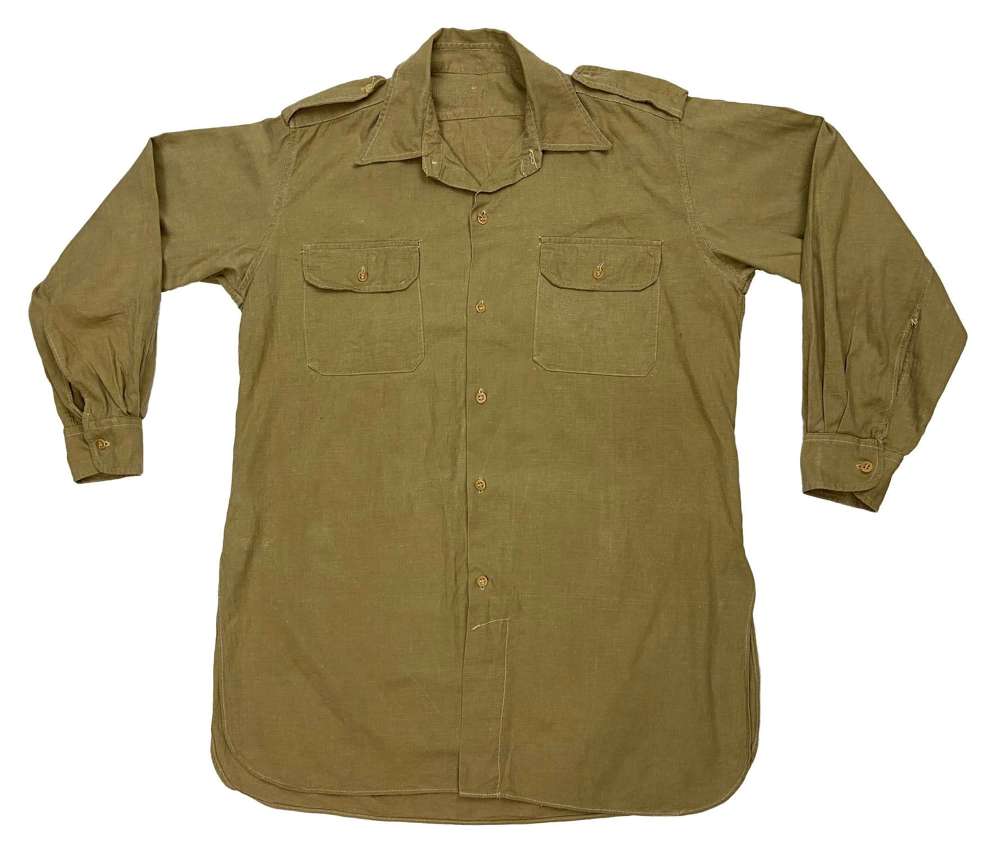 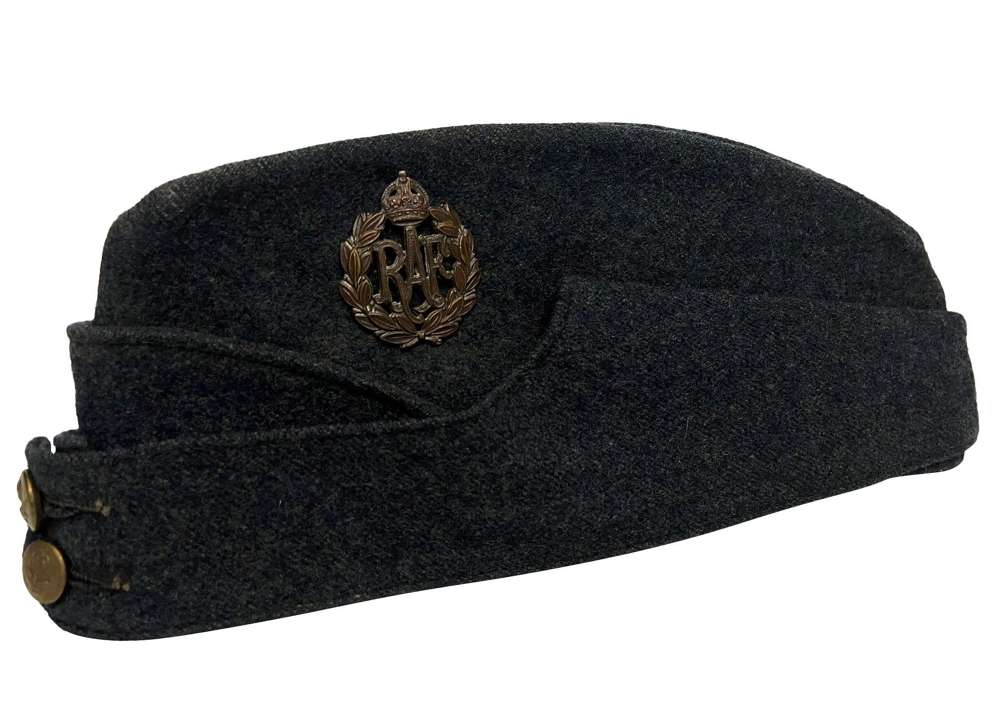