Condition is very good and shows little wear. It’s very difficult to get hold of a genuine WW2 era AOP pilot jacket and to get one with a DFC is even better! Definitely a must-have for any serious aviation collector!

Medal ribbons are the following:

Original Owner of the Jacket:

I spent a few months properly researching all the Distinguished Flying Cross recipients from wartime AOP Squadrons. In the end, it narrows down to three gentlemen and sadly, I am unable to confirm as I cannot check the date of relinquishment of commission (the final piece of the puzzle).

In line with the medal ribbons on the jacket, 658 ~ 660 squadrons were solely based in Normandy and northern Europe during the Second World War. Other AOP Squadron DFC recipients were eliminated this way as they saw action in Italy or Burma, qualifying for the Italy Star or Burma Star.

From the intersecting information from 658 ~ 660 squadrons, we can fully assert that the original owner of the jacket was a pilot, flying Auster III, Auster IV and Auster V aircraft in northern Europe. 658-60 squadrons moved to Normandy after D-Day but supported armed forces in France, the Low Countries and Germany until the end of the war. Bar 660 Squadron, all squadrons moved to India to continue its AOP duties and remained there until 1946.

Little bit about the aircraft. The Mk. 1 variant of the Auster first entered service in August 1942 but 651-666 and 671-673 squadrons were eventually all equipped with Austers. For several reasons they were far better for AOP pilots than the earlier Westland Lysanders. (67% of all Lysanders deployed for AOP was shot down during the Battle of France) They were a more suitable option for artillery spotting boasting a low speed, high manoeuverability and light-weight design. However, its designs also brought pitfalls. Standard defense tactic was to fly in tight circles close to the ground, which made it prone to ground fire and other ground hazards. (poles, trees and etc.) 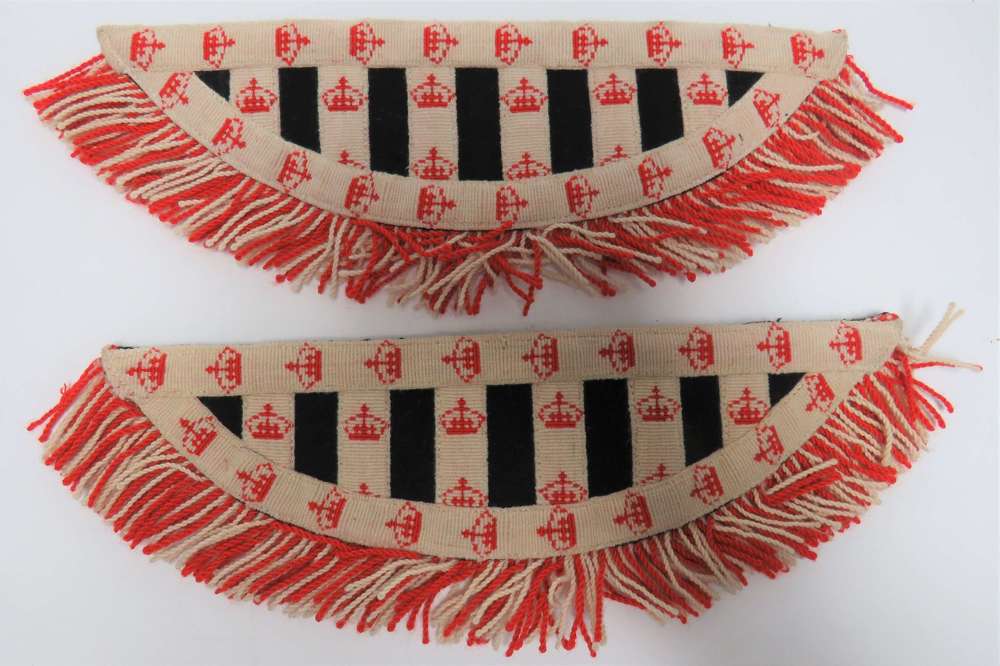 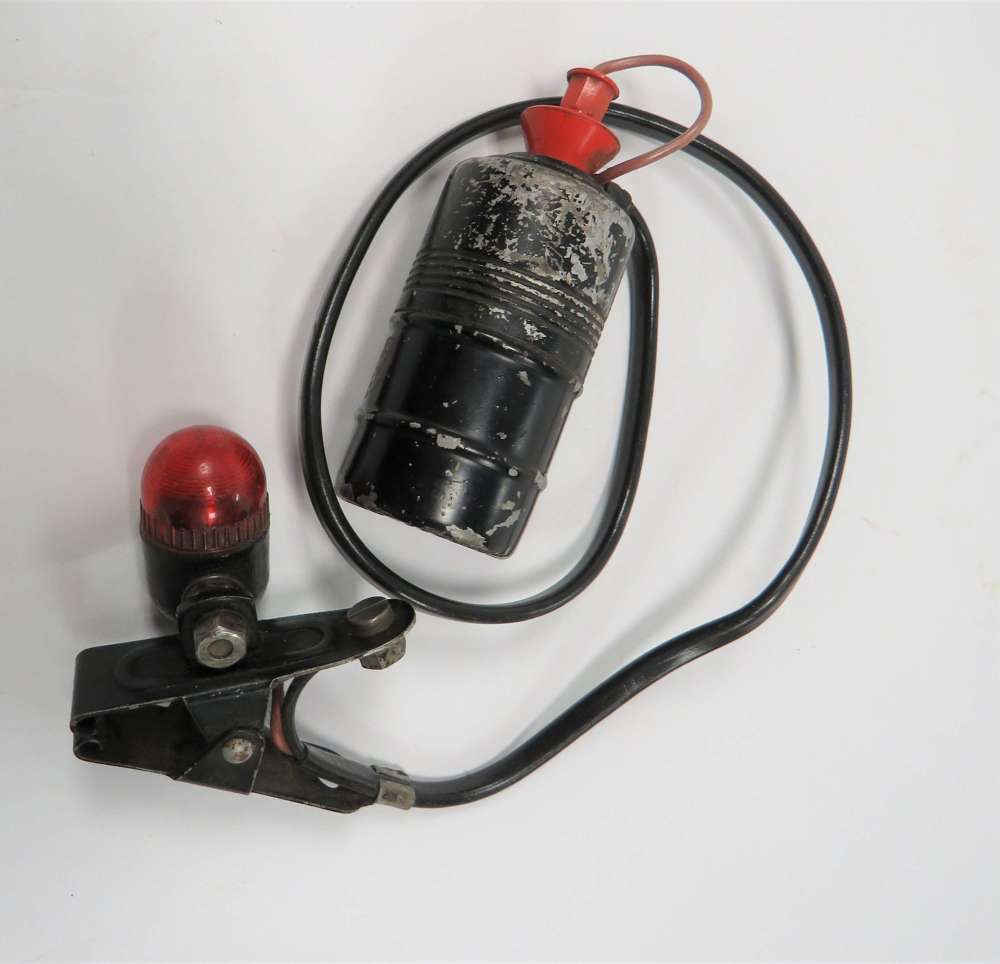 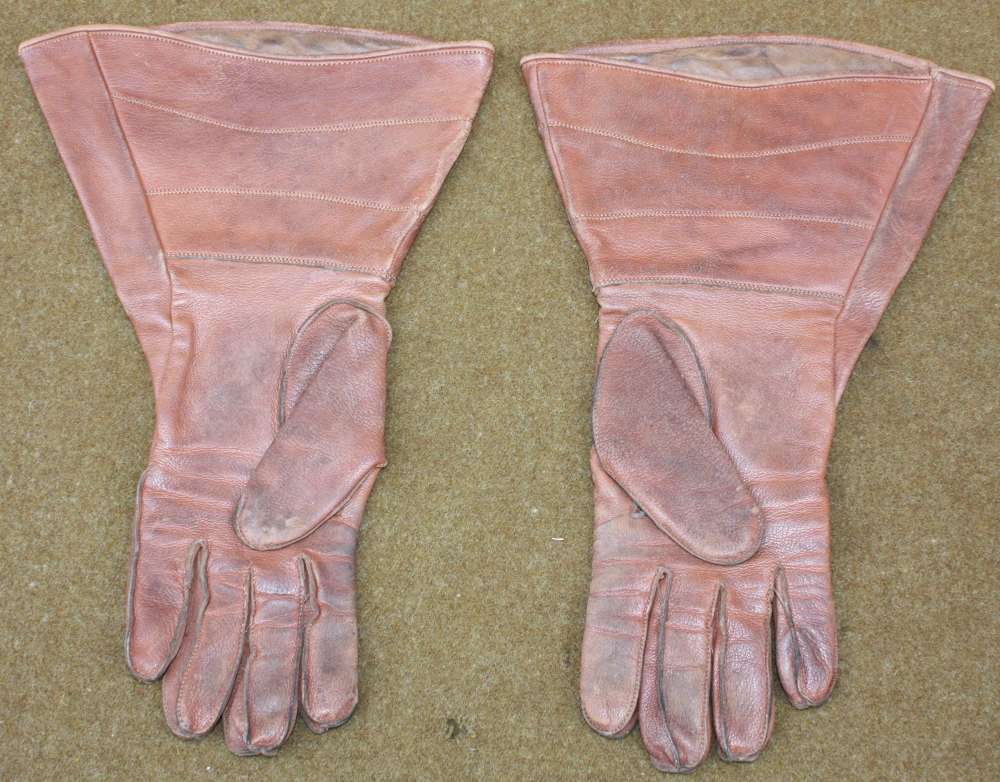