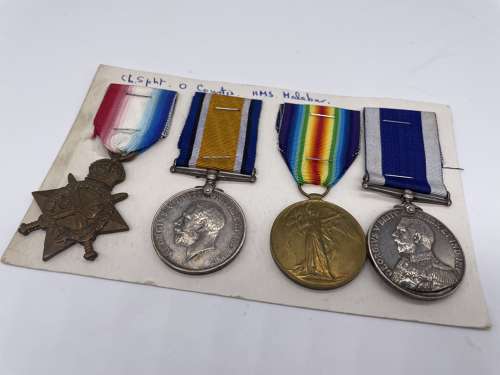 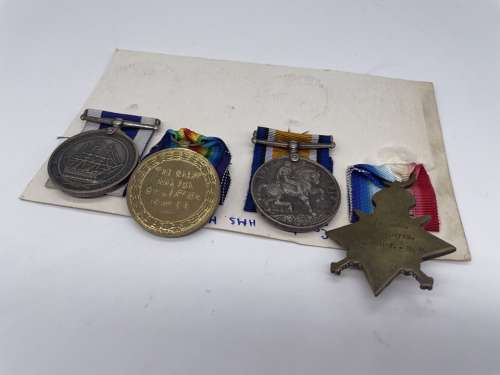 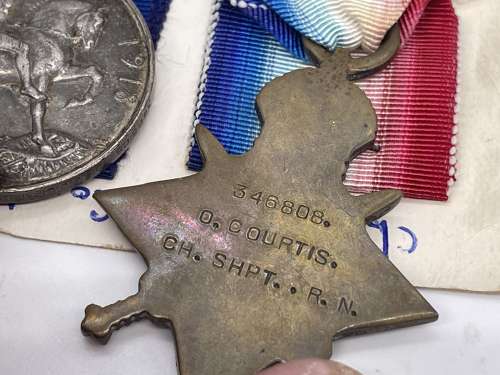 Copy of service record included which shows Octavius was born in Devonport in 1888 and served between 1904 and 1926.  His service took him to the Indian Ocean searching for the SMS Emden, aboard HMS Weymouth, as well as East Africa, the Americas aboard HMS Leviathan as well as many other ships and shore establishments.