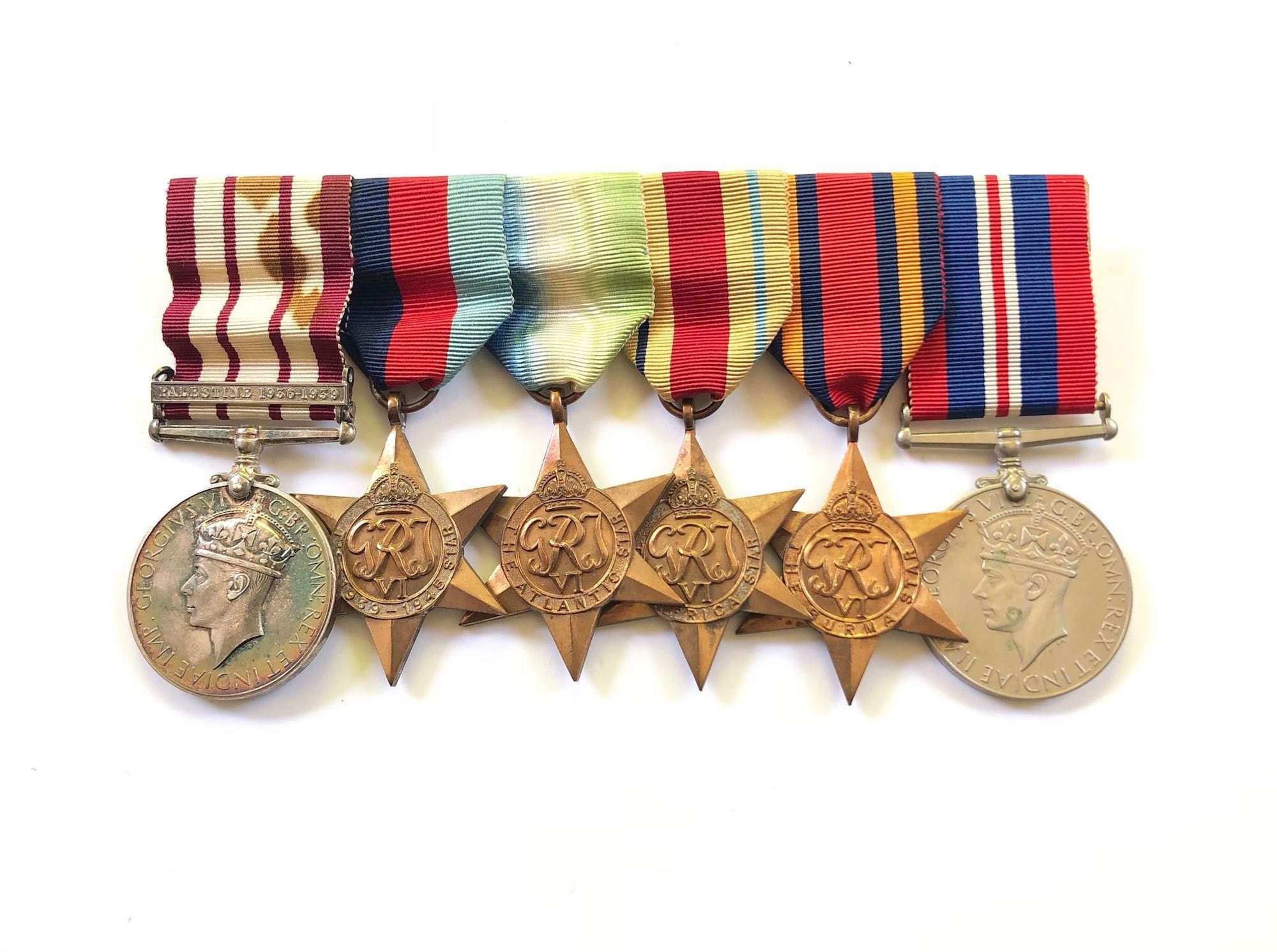 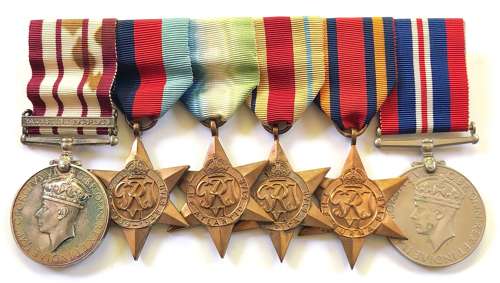 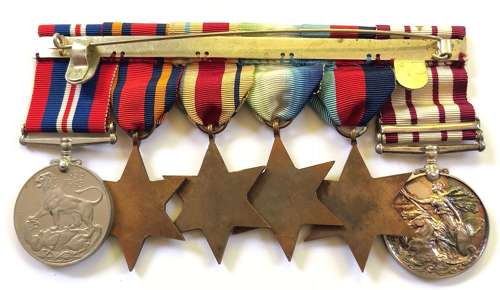 Rather H Trigell served on HMS Malaya and was founder and Secretary of the HMS Malaya Association. 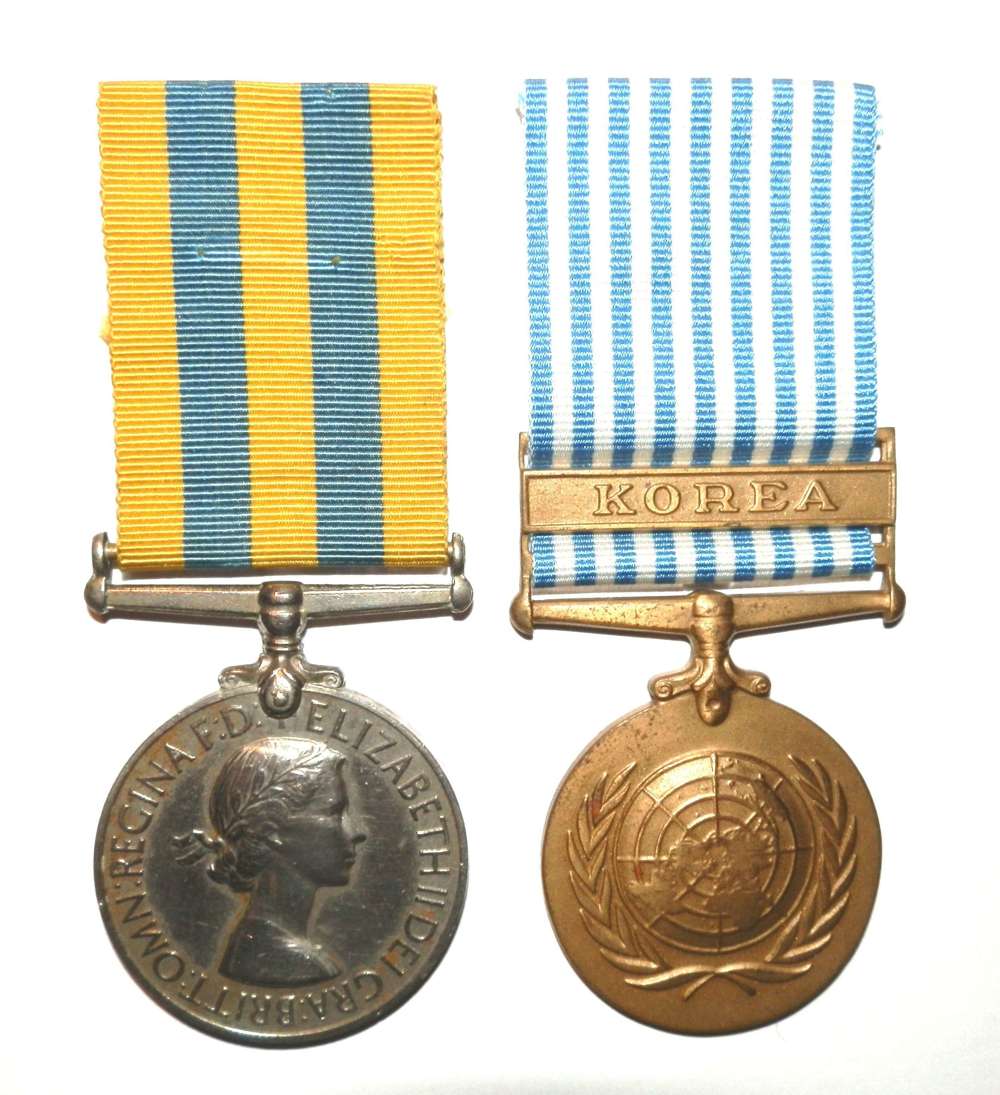 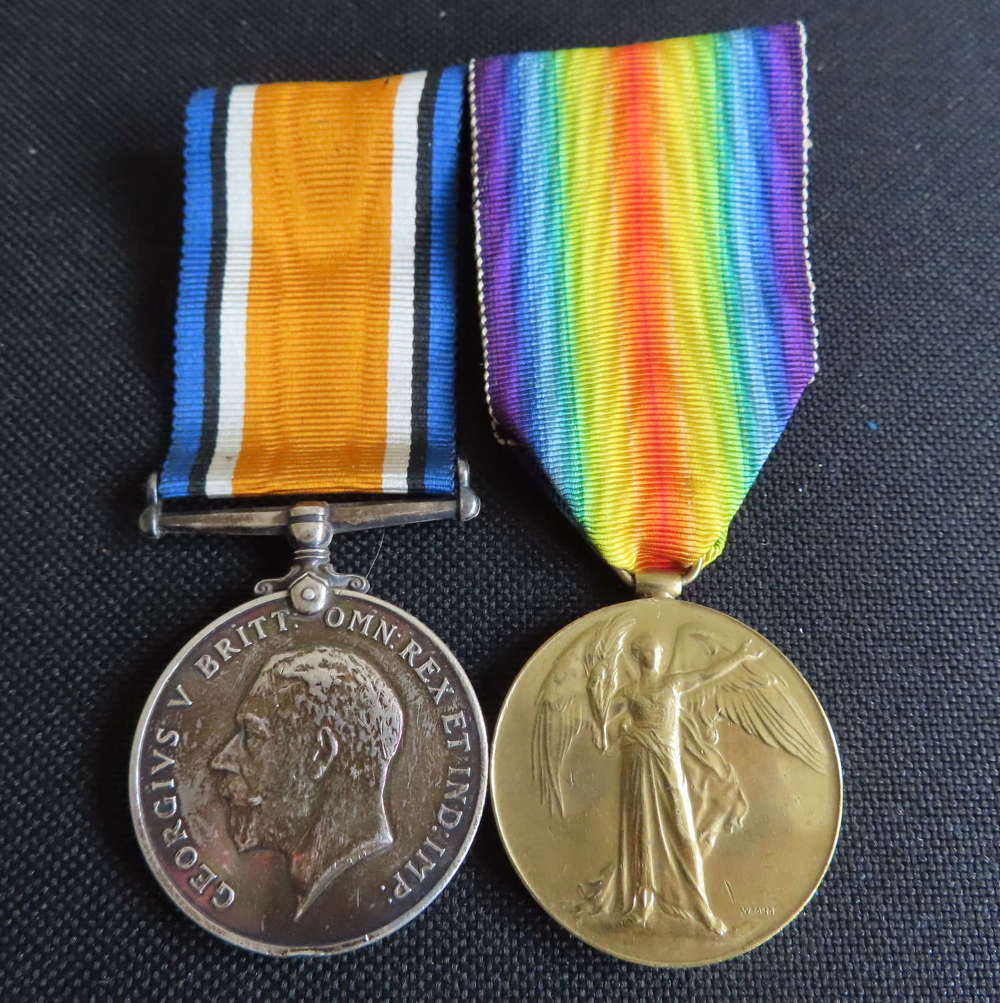 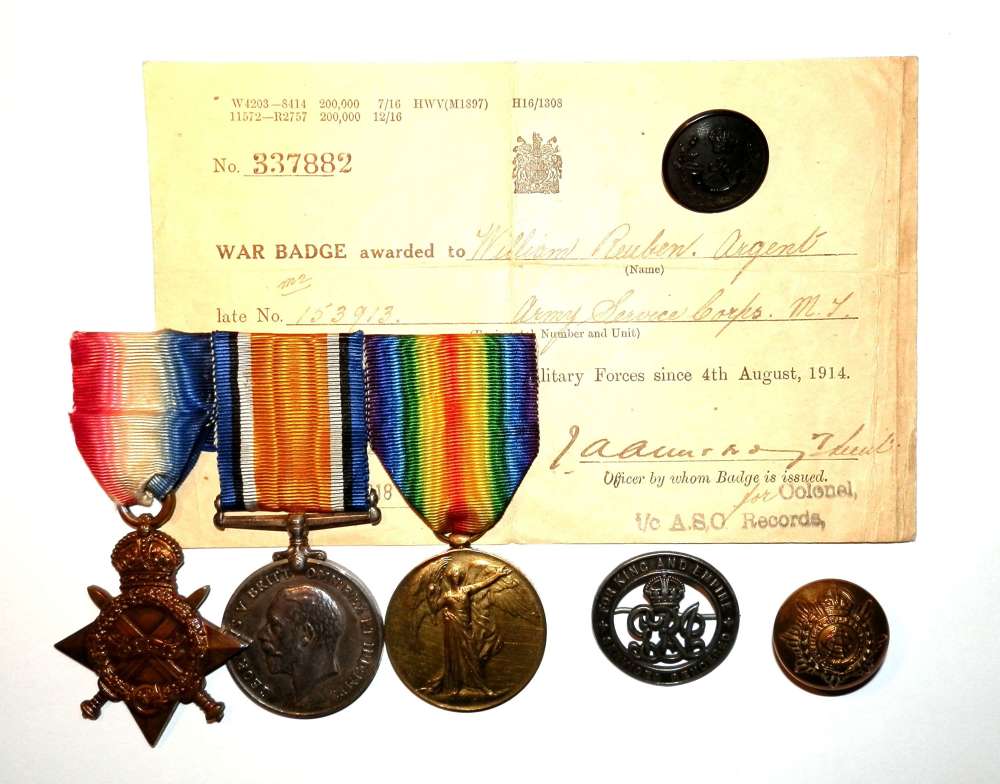 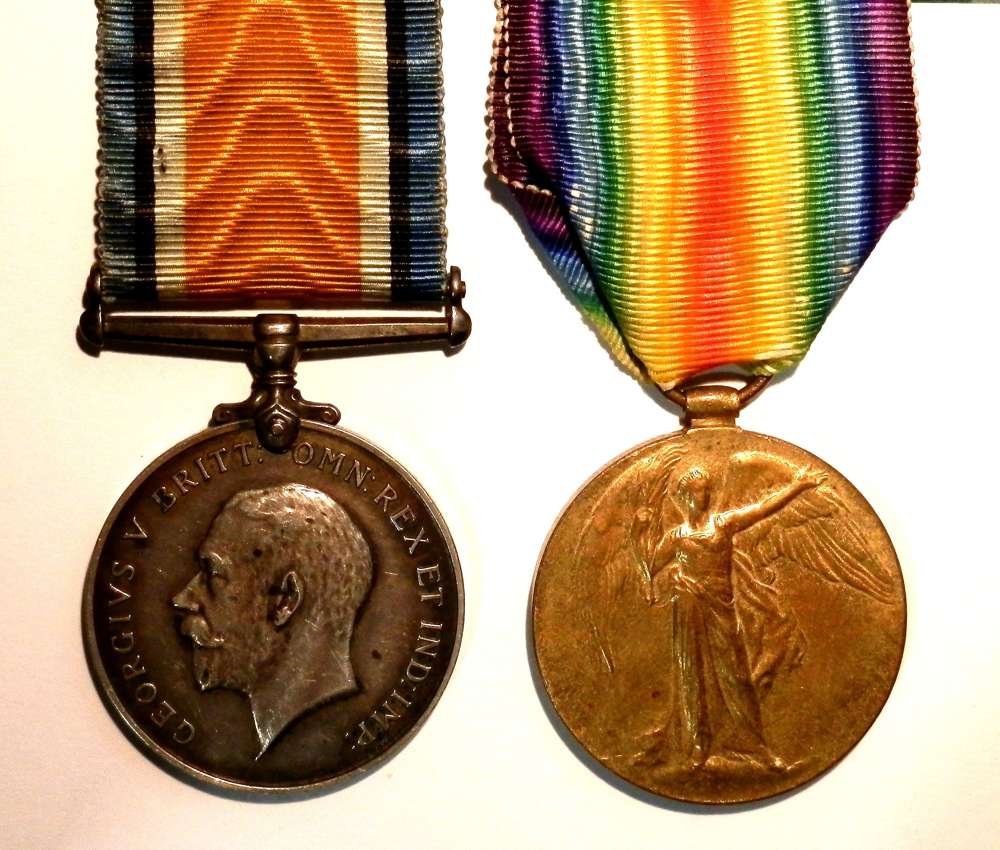