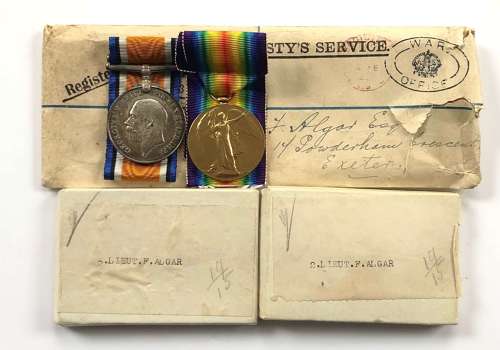 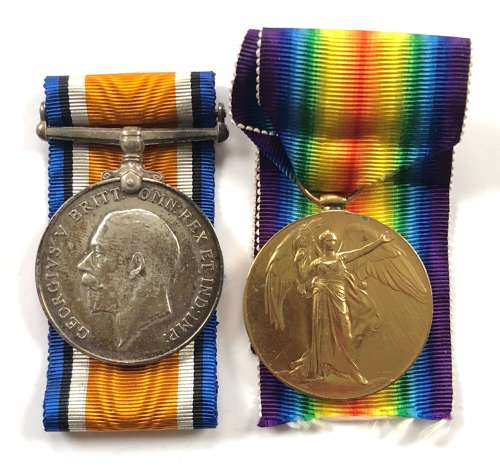 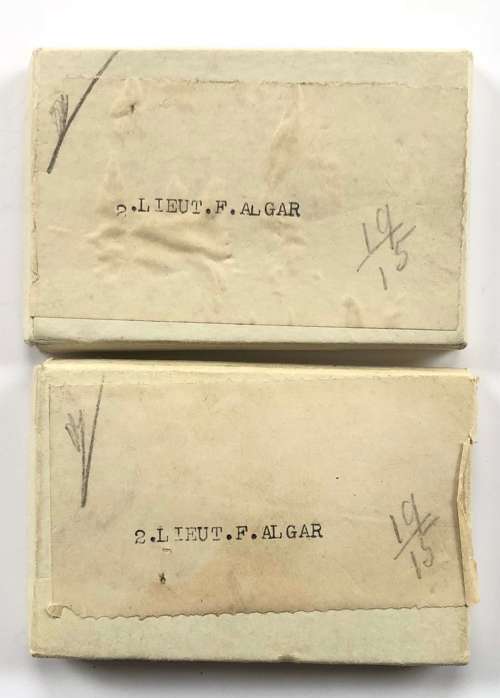 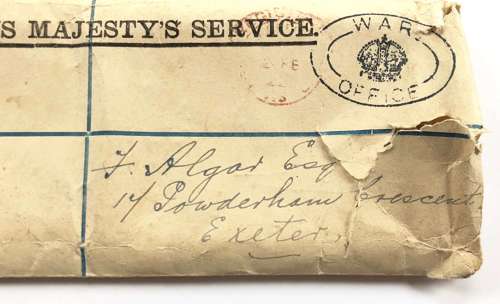 Second Lieutenant Frank Algar served in the ranks of the Devonshire Regiment before he was commissioned into the Machine Gun Corps January 1918. He landed in France during March 1918.

See the Badge Section for his 1918 Silver Cap & Collar badges.