Developed in late 1942 at the request of the US Ordnance Department who were looking for a much cheaper alternative to the expensive Thompson SMG.  The gun was modified in late 1944 with the introduction of a different cocking method and re-designated the “M3A1”, with the ejection port cover also acting as a safety lock. Produced with metal pressings, a sliding wire buttstock and 30shot magazine, it certainly solved the problem of cost. After service in WW2, it continued in use throughout the Korean and Vietnam Wars and was issued as late as 1980 to US tank Crews.

Other items in Guns & pistols

View all in Guns & pistols 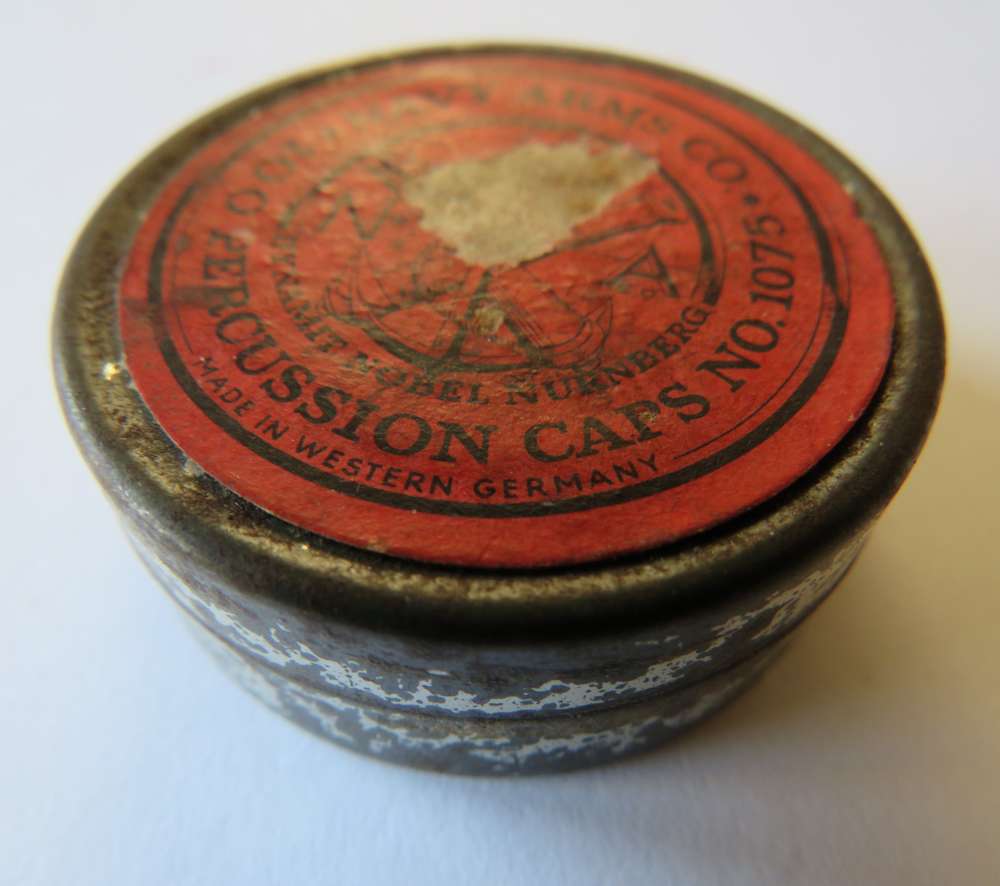 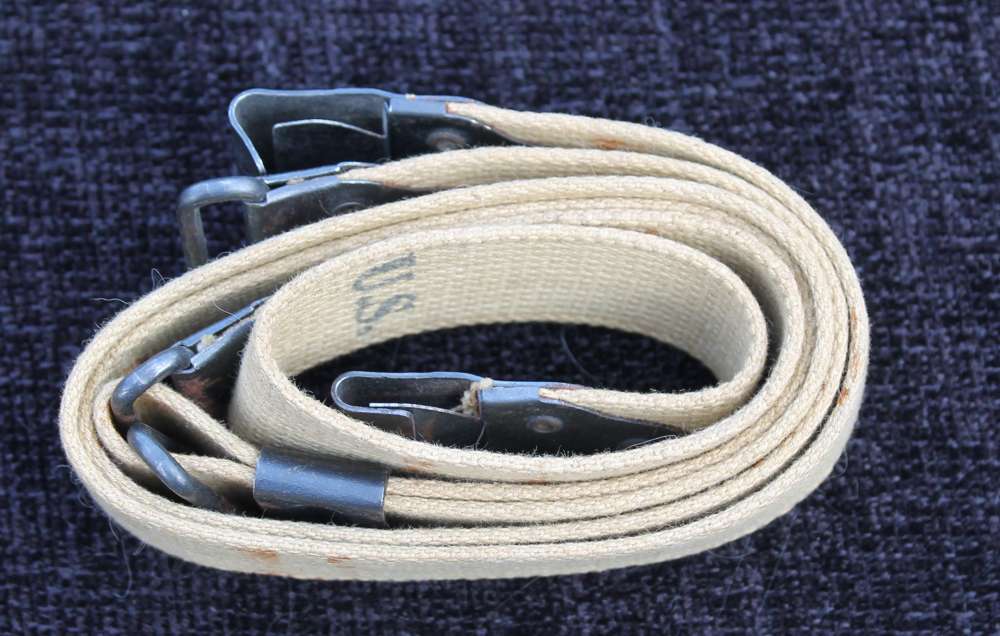 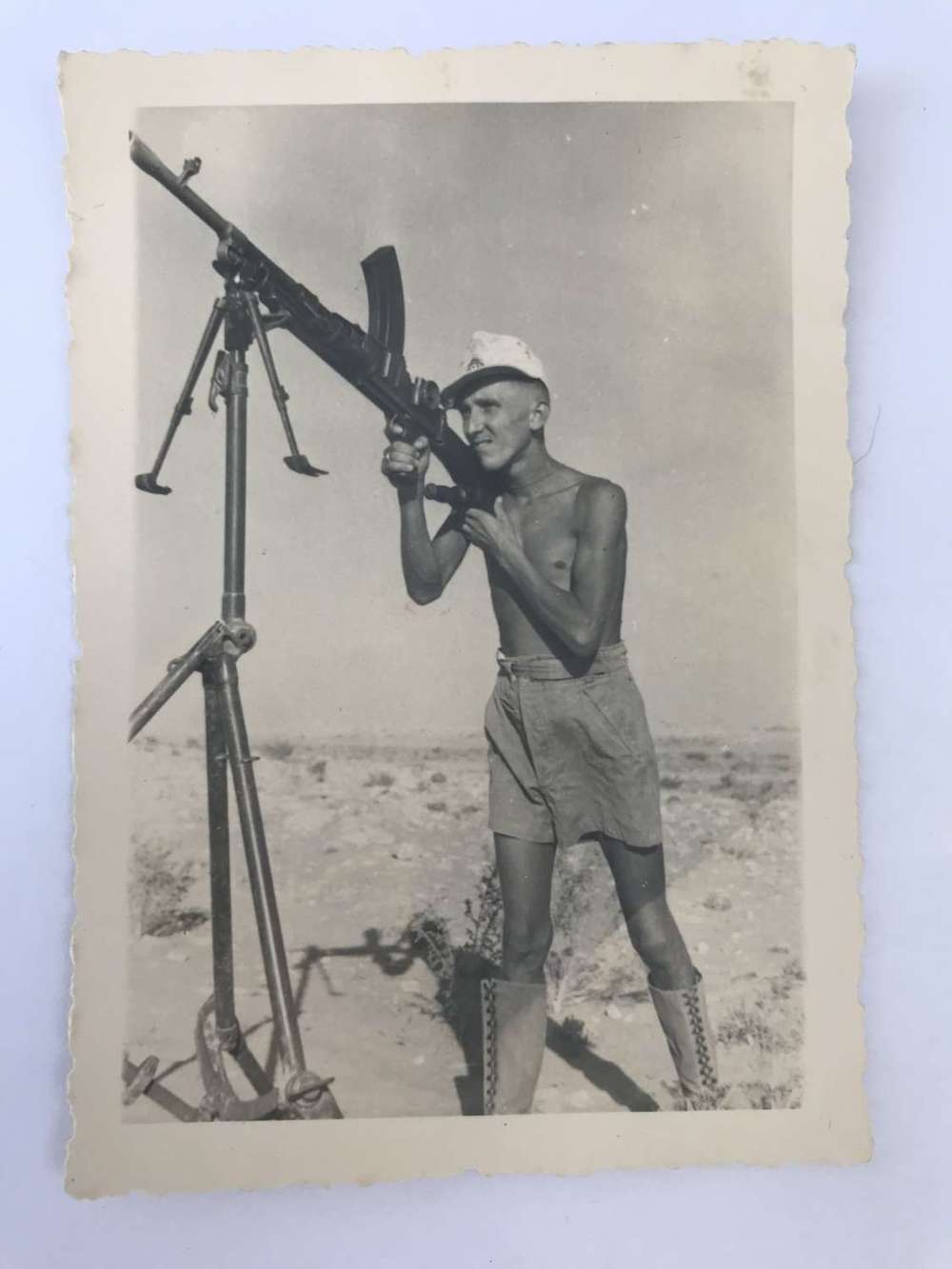