The whole BREN series was based on the Czech ZB33 machine gun and was licensed to be produced in the UK by ENFIELD. The Mk III version was introduced in 1944 and was the shortened and lightened version for Paratroopers and Jungle Warfare. It saw service in many conflicts including the Malaysian emergency and Mau Mau operations in the 1950s, the Indonesia-Malaysia confrontation and Congo operations of the 1960s, the Falklands, the Gulf Wars etc (as a 7.62 conversion) and was finally retired in the British Army in 1994 and the Irish Defence Forces in 2006

These are military used examples, dated in the 1950s in Excellent Condition.

Other items in Guns & pistols

View all in Guns & pistols 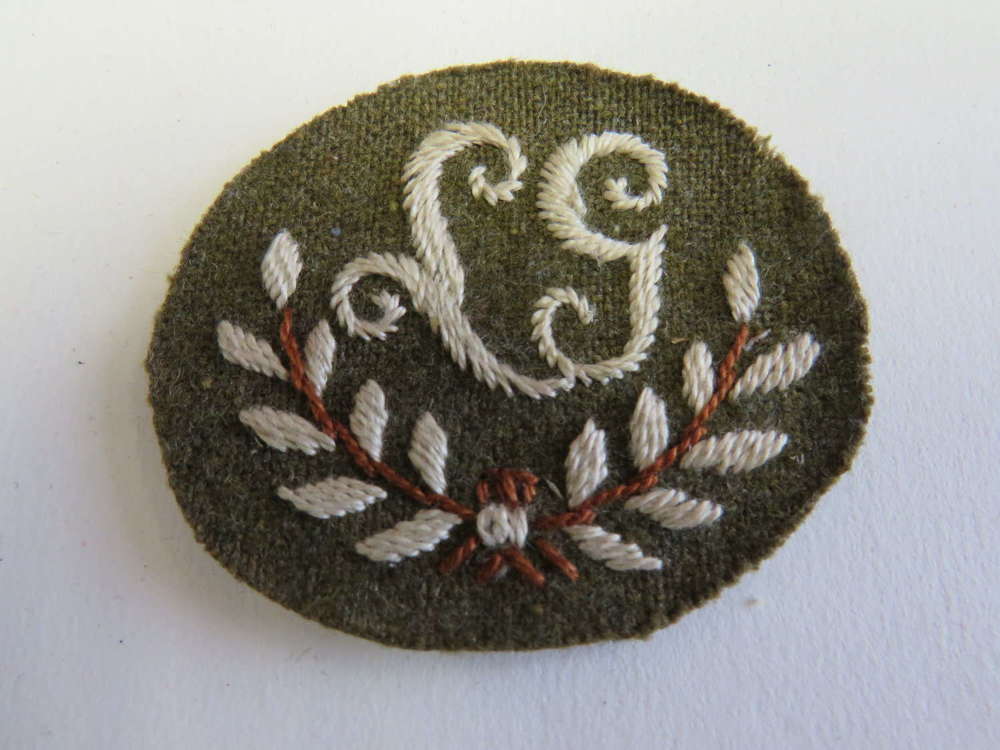 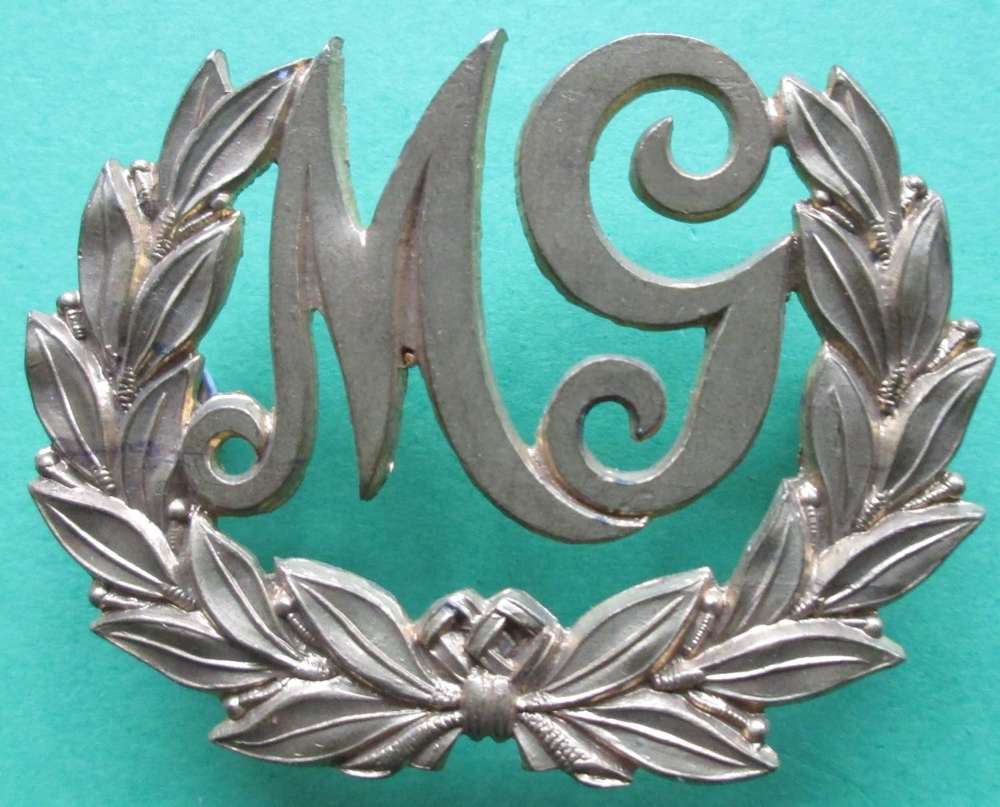