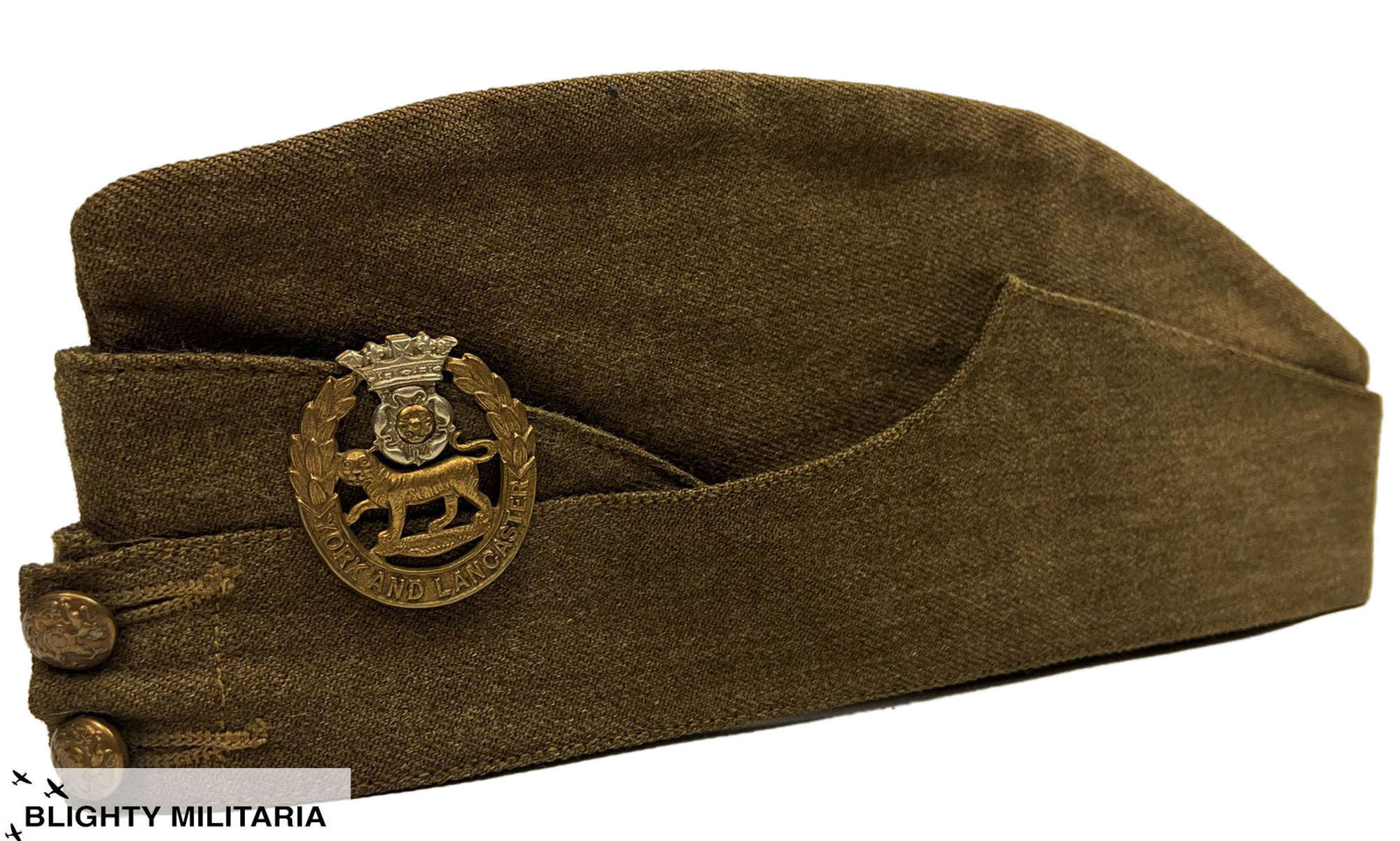 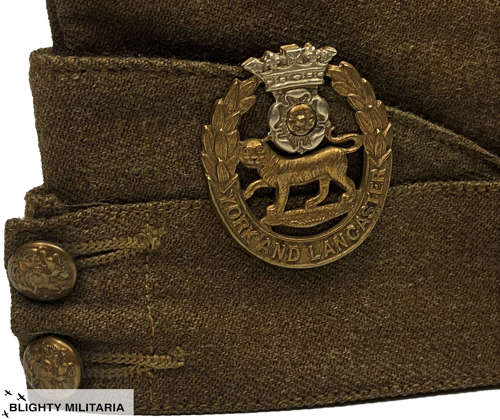 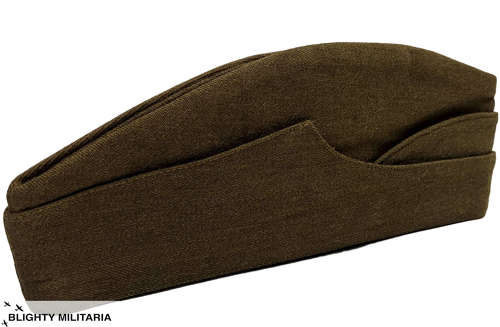 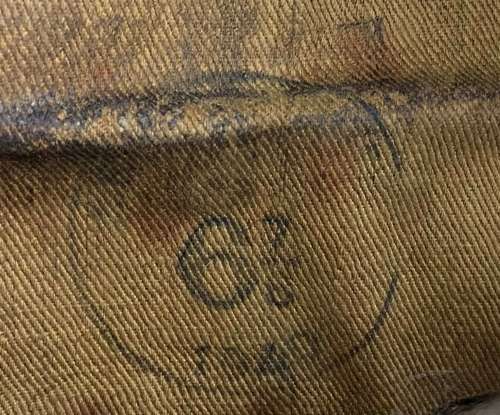 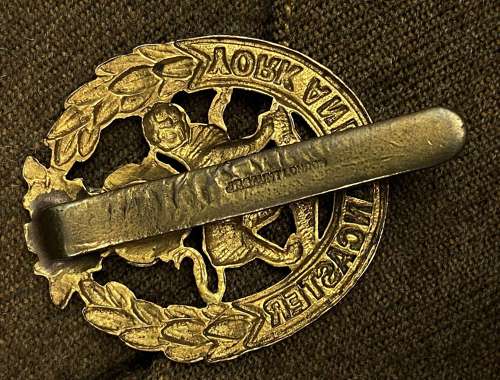 An original British Army Field Service Cap in good condition dating from 1940 and fitted with a York and Lancaster regiment cap badge.

The cap is fitted with an original bi-metal 'York and Lancaster' cap badge which is maker marked 'J. R. Gaunt' to the rear and two brass king's crown buttons are fitted to the front.

The original stamps are still present to the interior of the cap. The 1940 date is visible as is the size of 6 7/8.

The cap is in excellent condition as can be seen in the pictures. There are only limited signs of wear although there are a few marks to the interior. 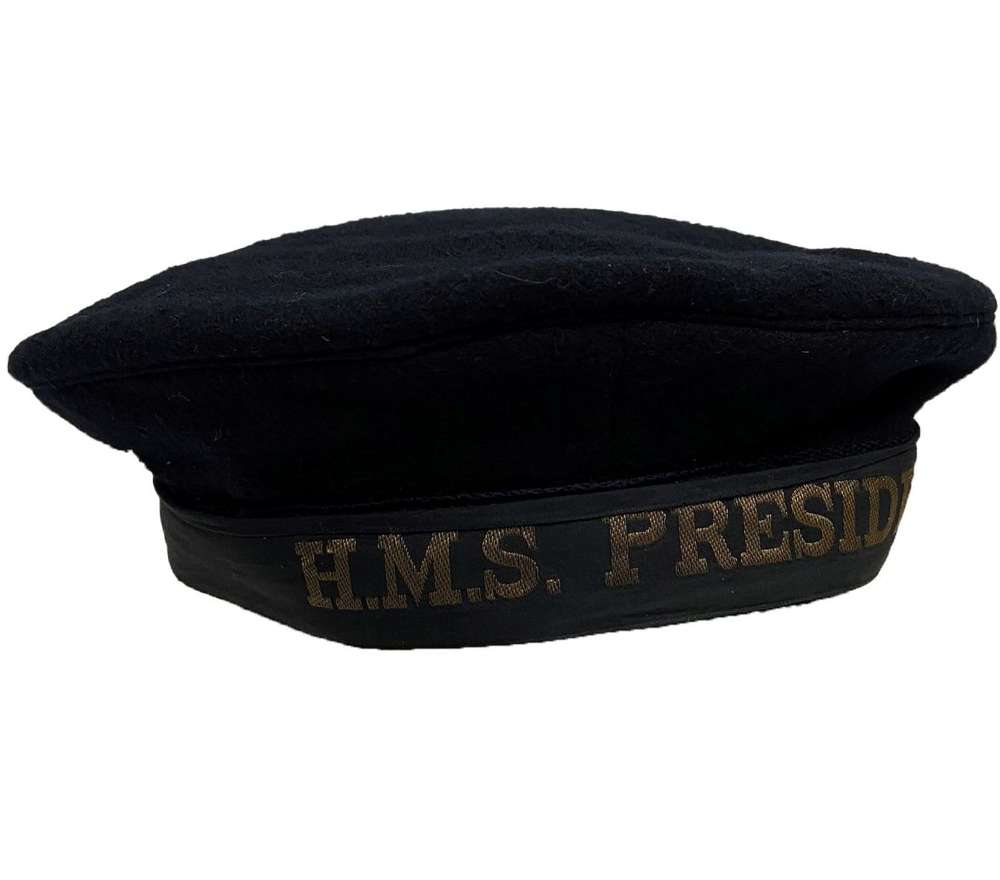 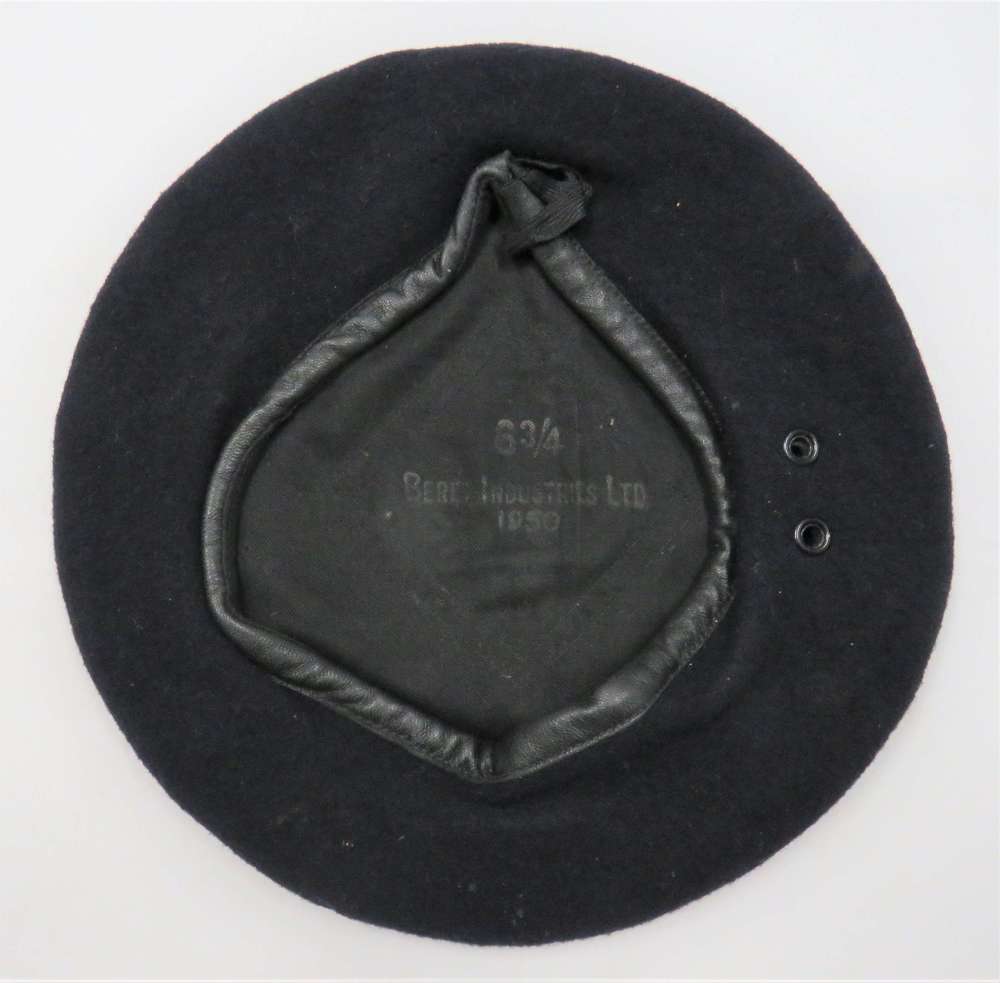 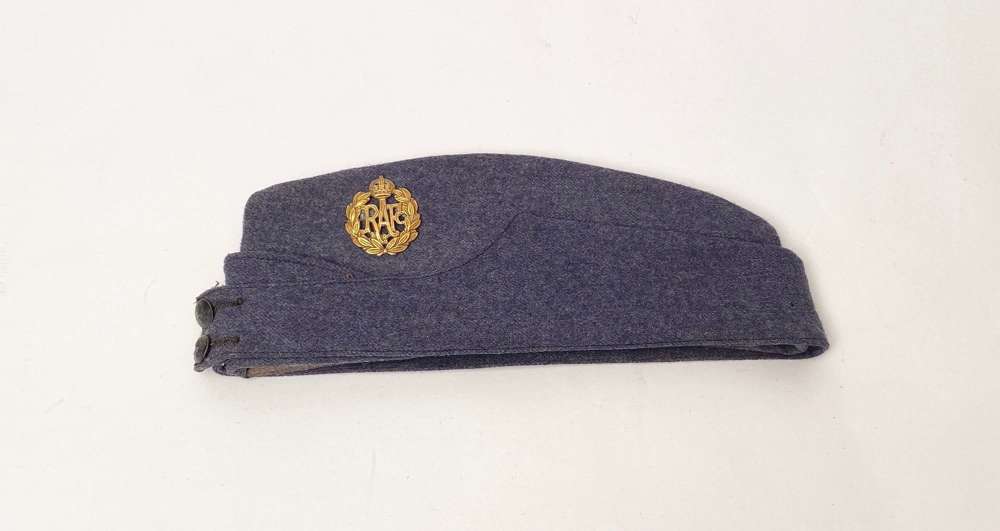