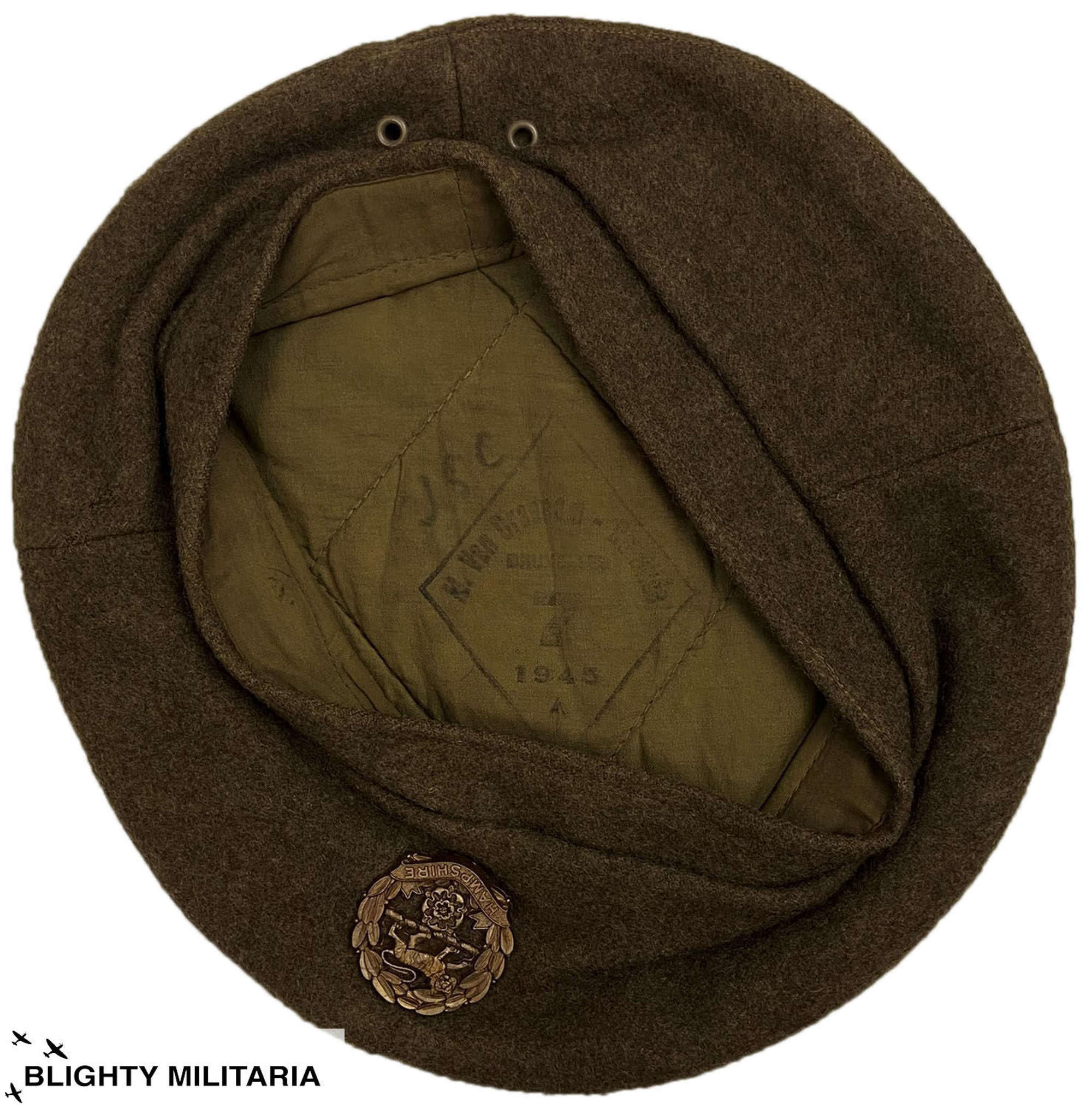 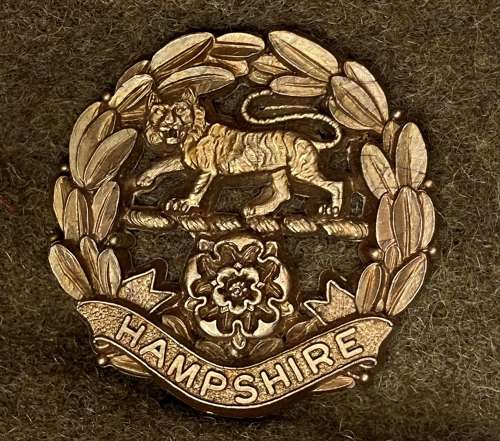 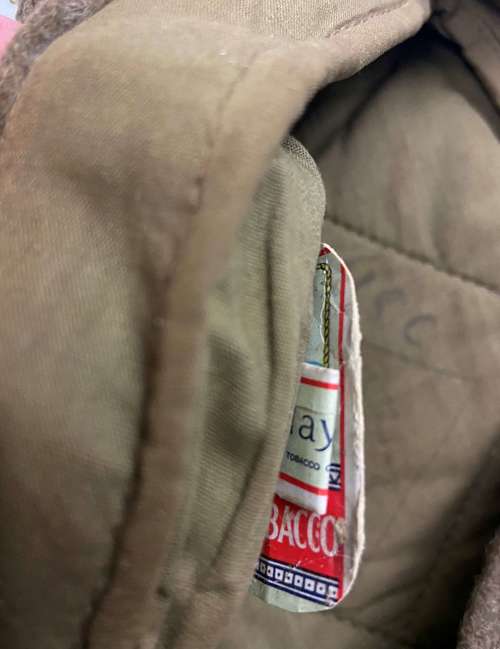 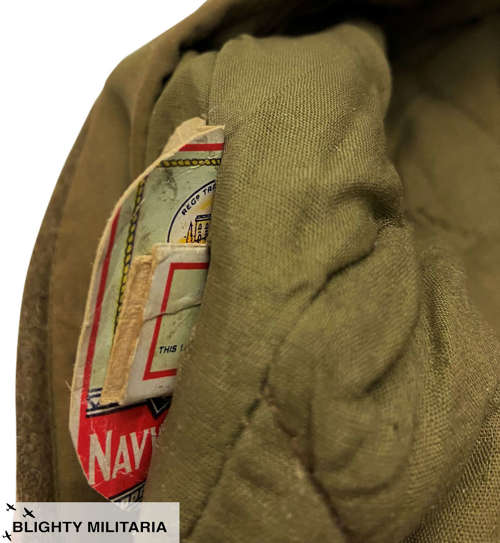 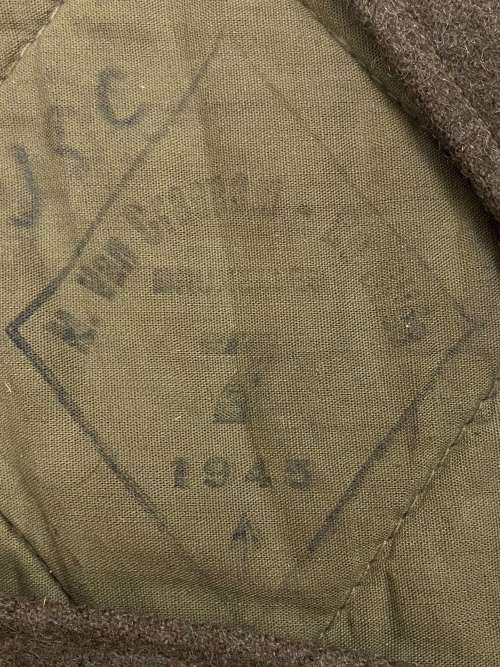 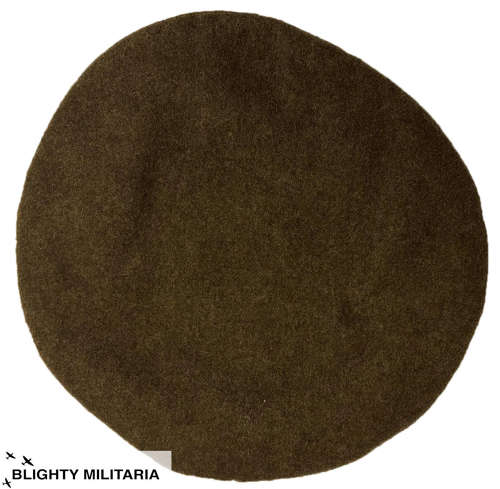 An original 1945 dated British Army General Service Cap, often referred to as a ‘beret’, made from serge and fitted with a plastic economy pattern Hampshire regiment cap badge.

This particular example is unissued and is made from serge wool. The cap badge appears to be original to the cap as it has been backed inside with cardboard from a Player's cigarette packet which dates from the same period as the beret.

The interior features the original maker's markings as well as remnants of the War Department broad arrow acceptance stamp. The manufacturer's name which is European and the date of 1945 are present as is the size of 7. A lot of uniform items were made in Europe in 1944 and 1945 as factories were liberated and their production was turned to making British items.

The exterior of the cap is in good condition as can be seen in the pictures. There is evidence of where another cap badge has been fitted previously which may suggest that the original owner changed regiment or he changed his brass badge for a plastic type to save on polishing! The interior shows signs of wear and use but overall it is a very good example which displays well.

All in all a good example of a wartime GS Beret with a nice link to an infantry regiment. 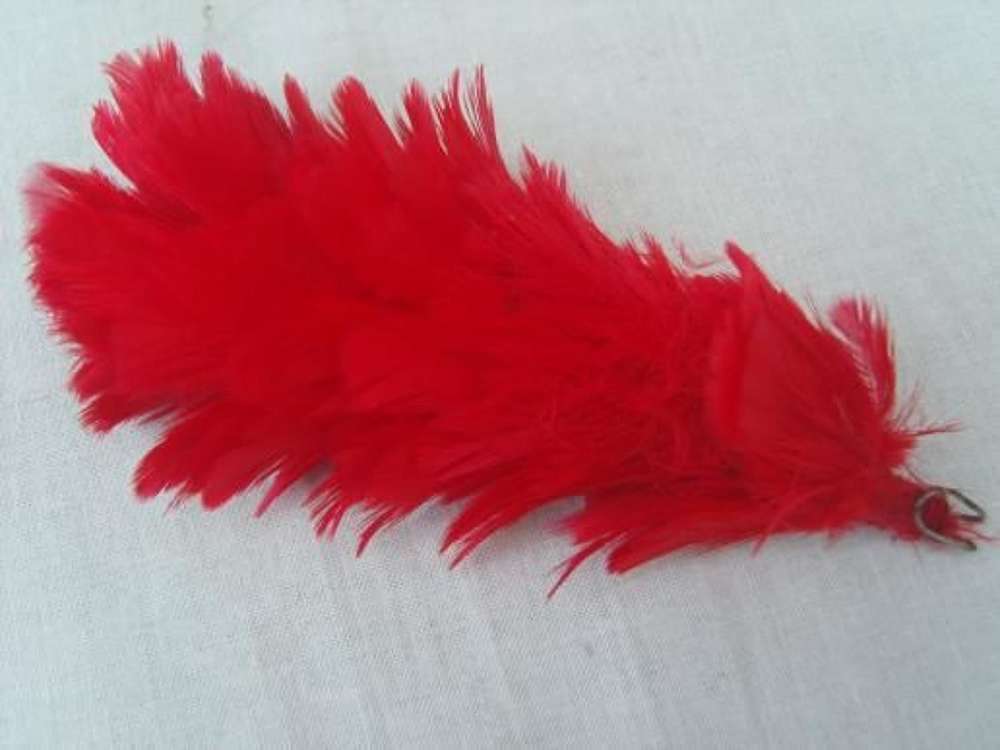 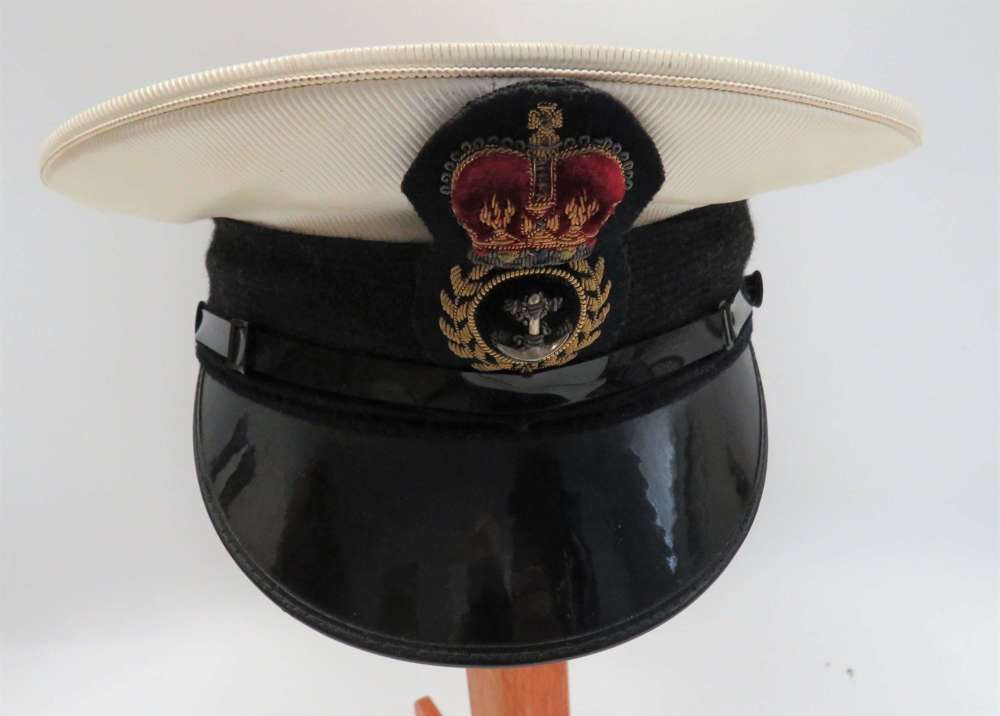 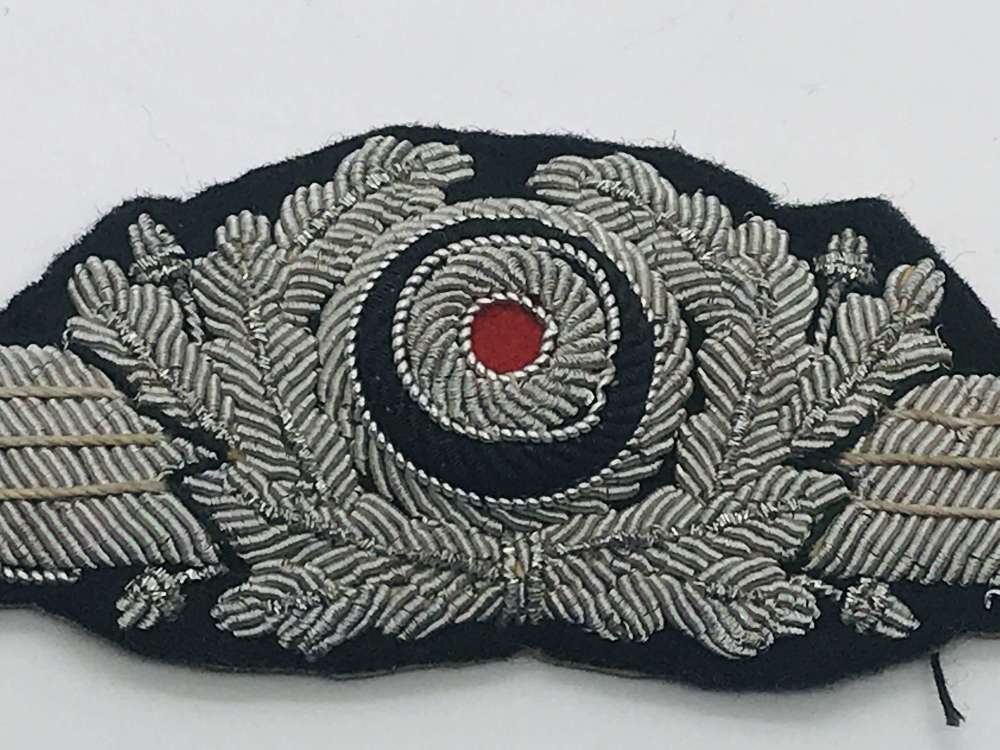