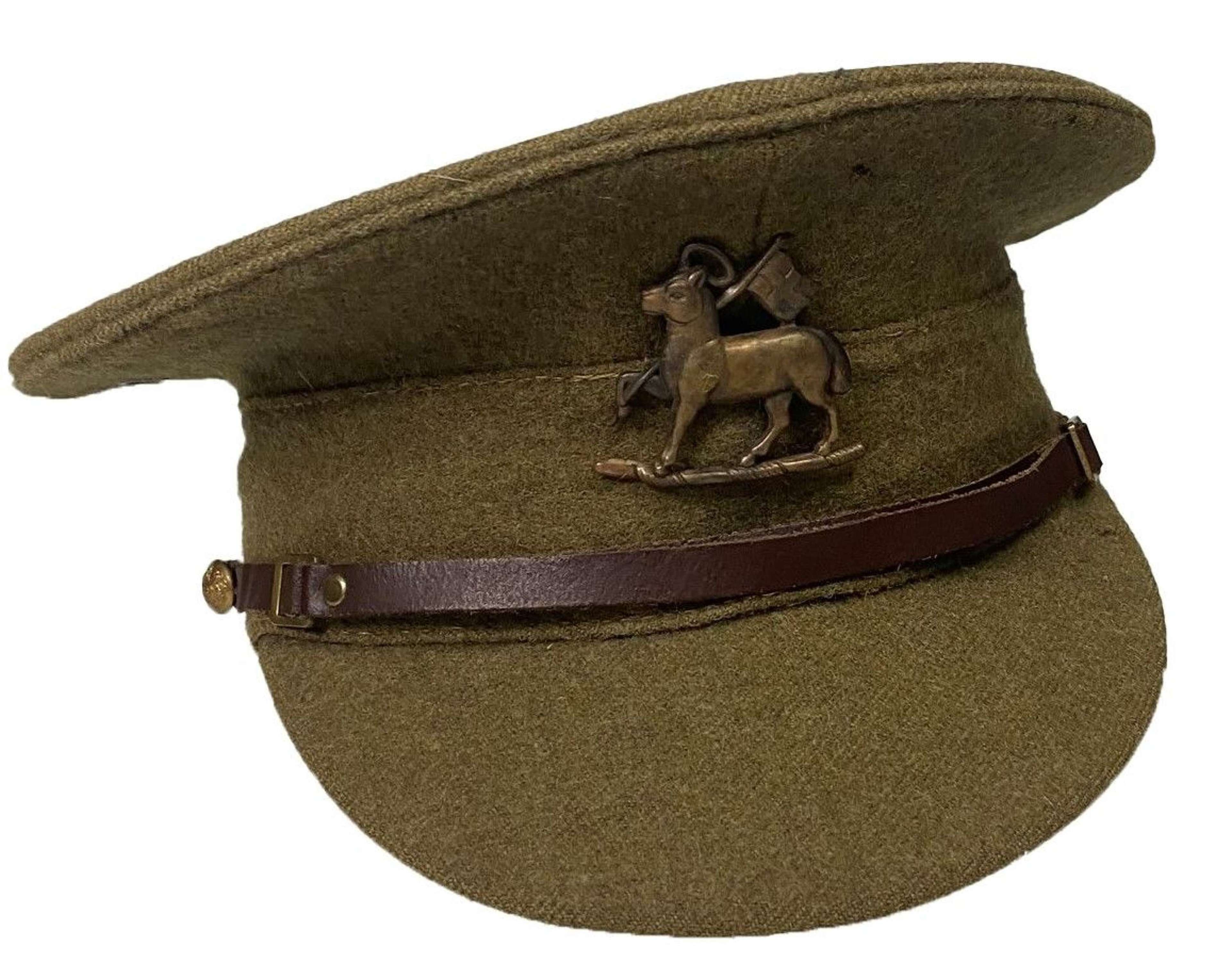 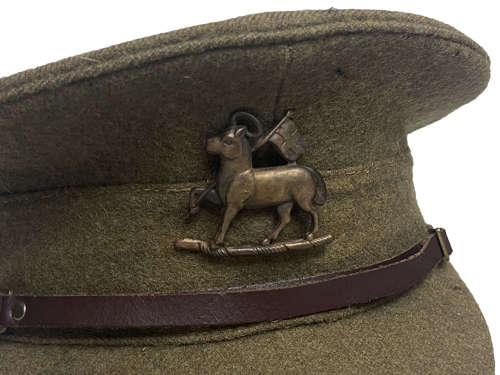 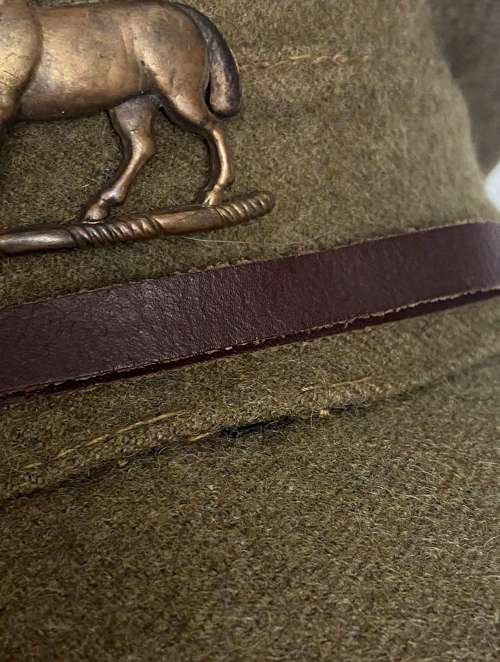 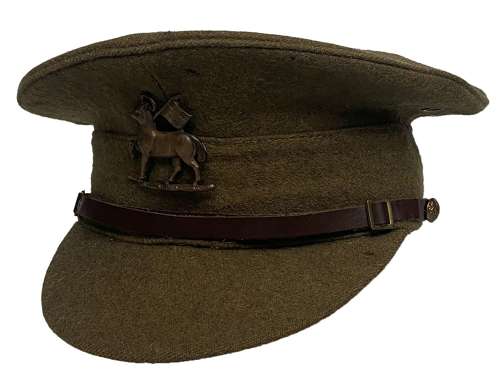 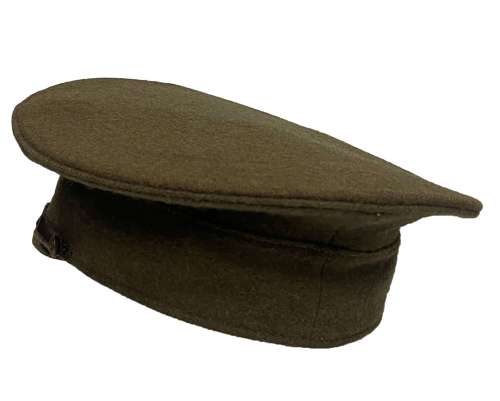 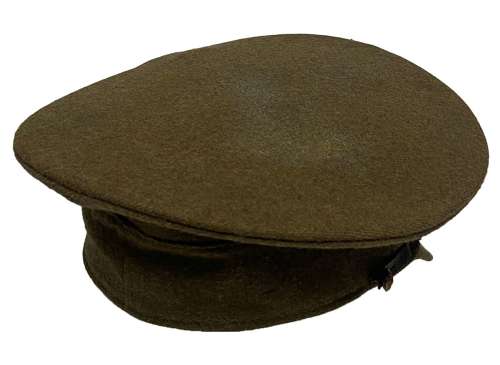 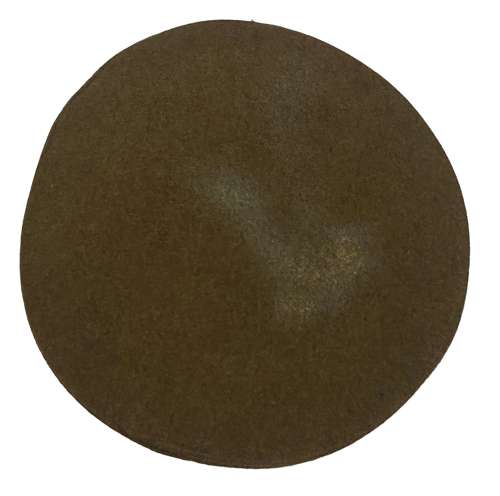 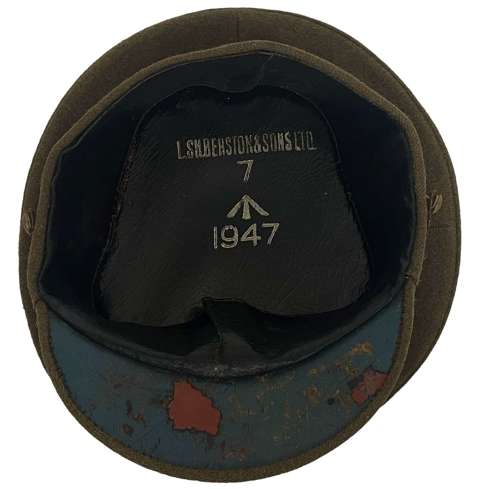 An original 1922 Pattern Ordinary Ranks Peaked Cap dating from 1947 and in good condition.

This pattern of cap came into issue with the British Army during the inter-war period and saw service throughout the Second World War and into the 1950s. It was worn with the Service Dress uniform but was also seen worn with the new Battledress uniform introduced in 1938. They were still being worn by a number of units during the Phoney War and during the Battle for France with some regiments or individuals still wearing them later in the war.

This example features a Queen's Regiment brass kings crown cap badge to the front and two brass general service buttons to each side. These hold an original brown chin strap across the peak of the cap which appears to be a modern reproduction. The interior is lined with black oilskin as is common to find with this pattern of cap.

The makers name can clearly be read as 'L. Silbeston & Sons Ltd' who were a prolific manufacturer of headwear for the British forces during the mid-century period. The War Department broad arrow marking is present as is the size which is 7. The 1947 date is also clearly legible. The pattern is identical to WW2 however meaning that this would still make a good stand-in for a dated example.

The cap is in reasonable condition overall and displays adequately. There is a silver coloured mark to the top of the cap and a couple of moth nips to the front. There is also a small loss of stitching along the front of the cap and some superficial damage to the underside of the peak. All these issues are detailed in the pictures and reflected in the price.

A nice original period cap which would suit a collector or a re-enactor well. 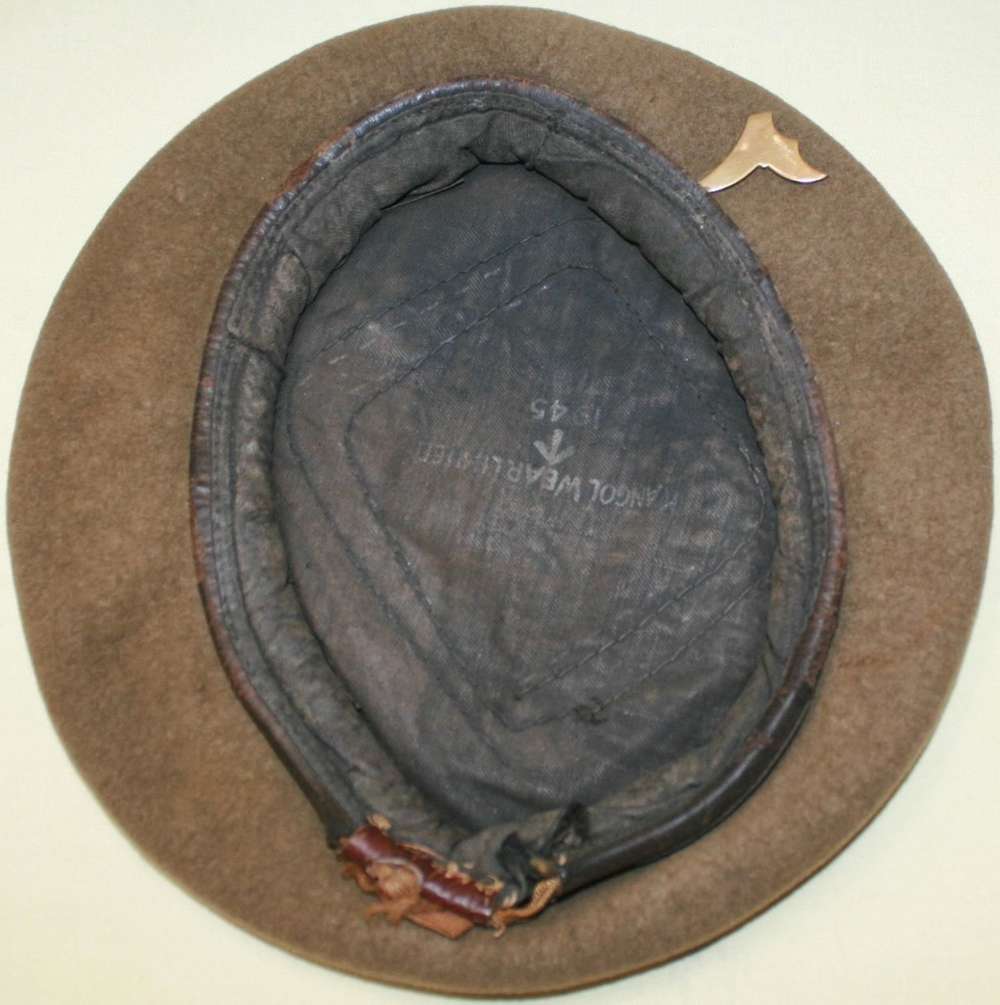 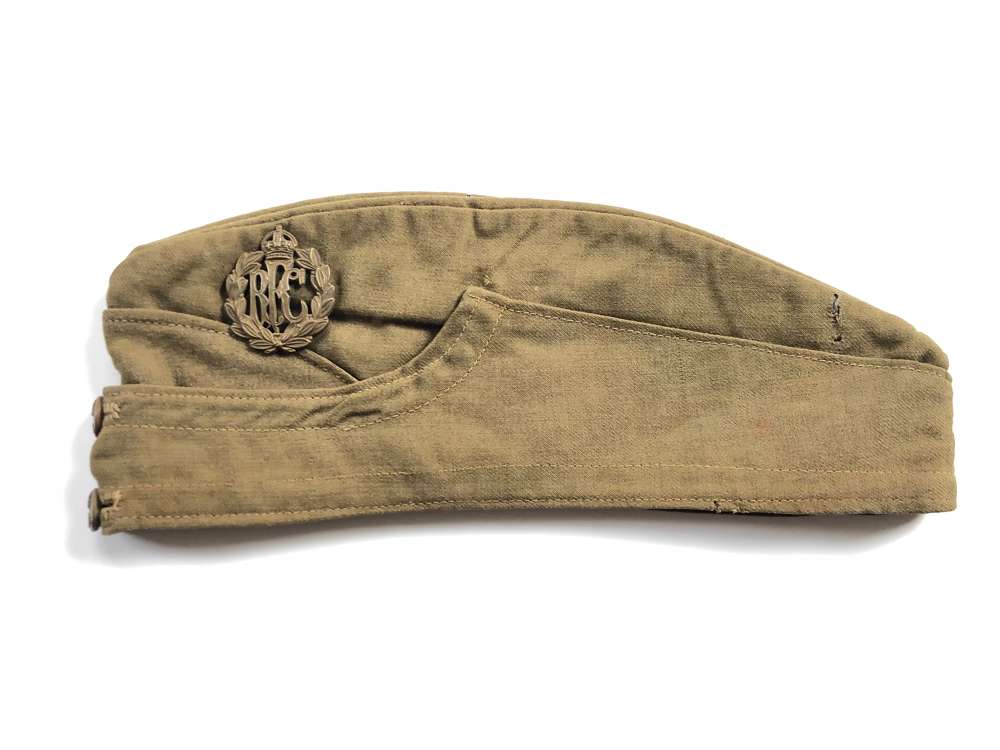 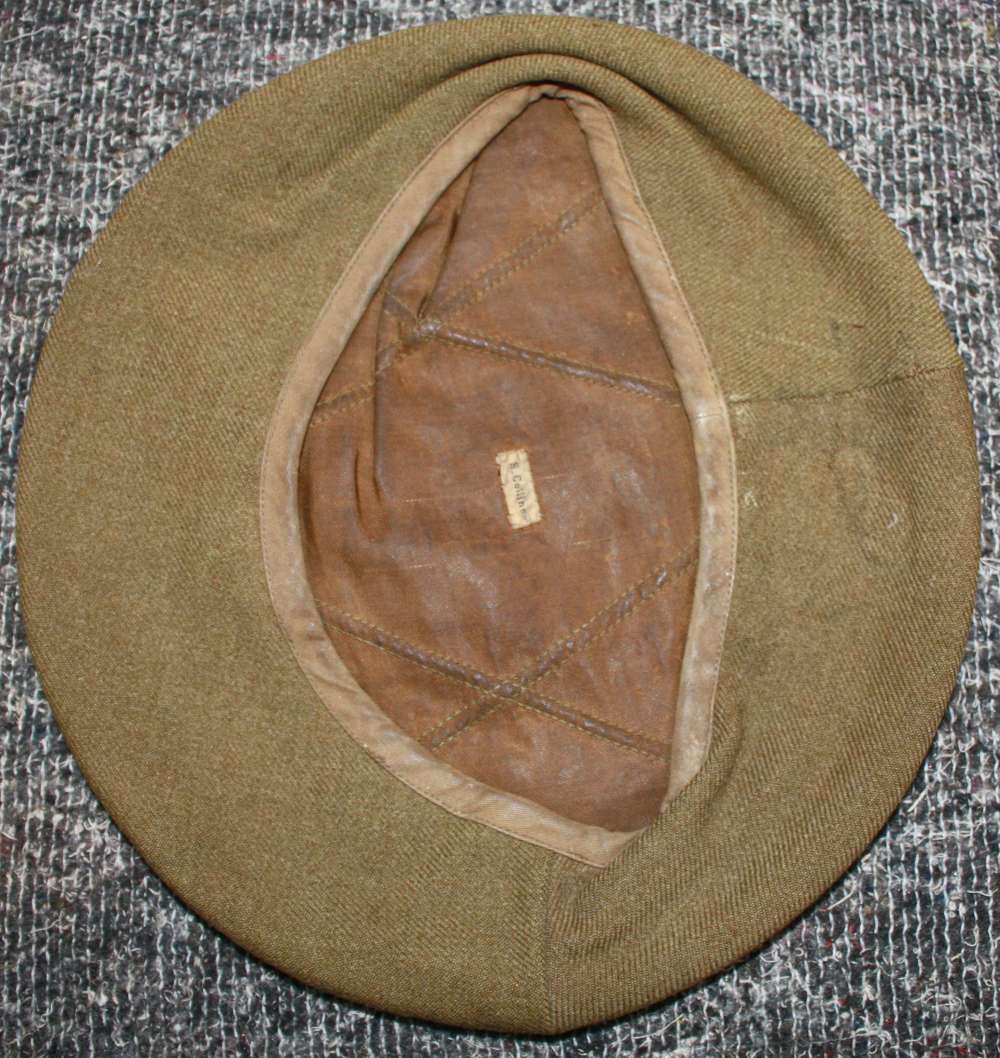 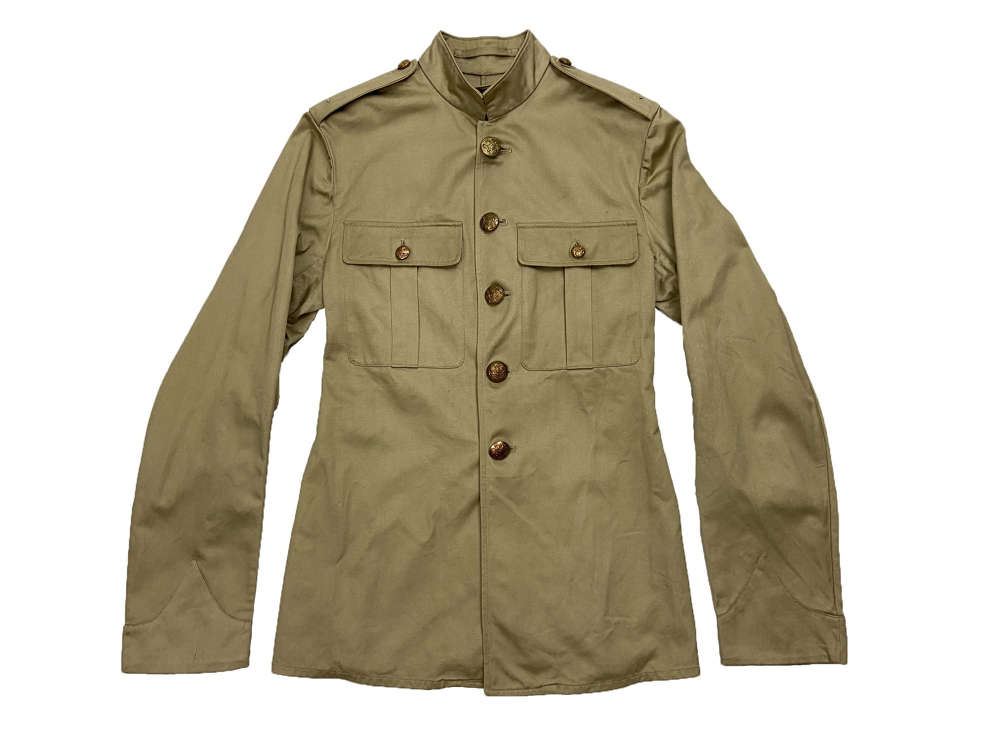 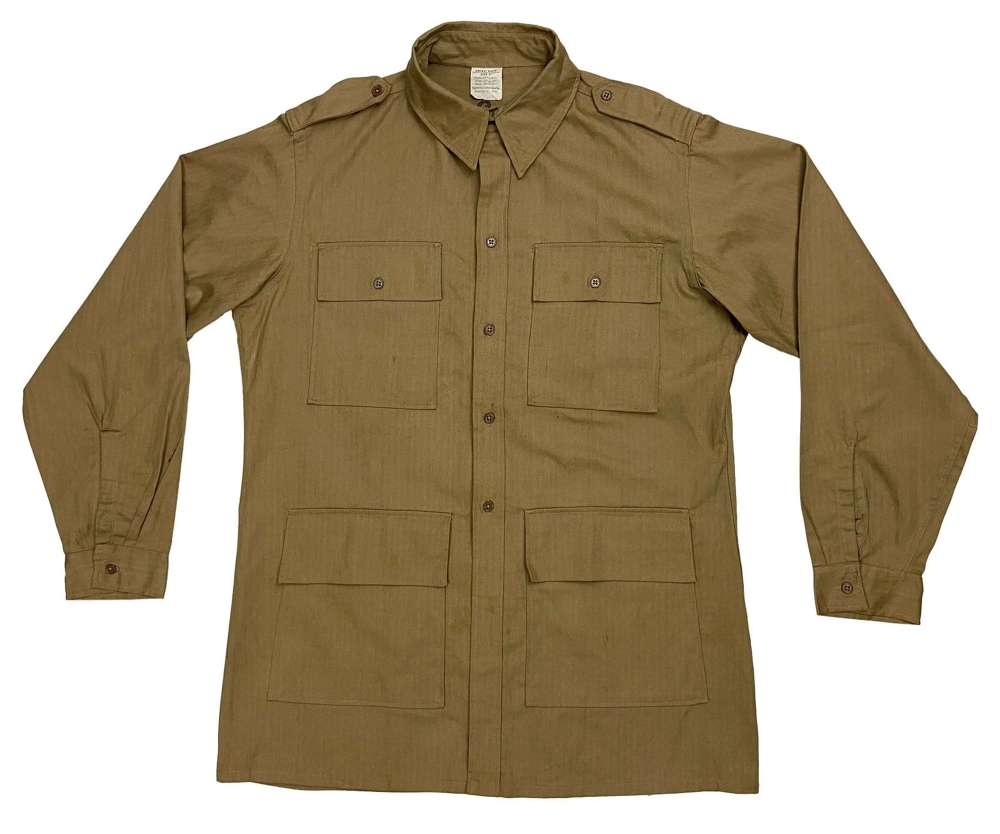 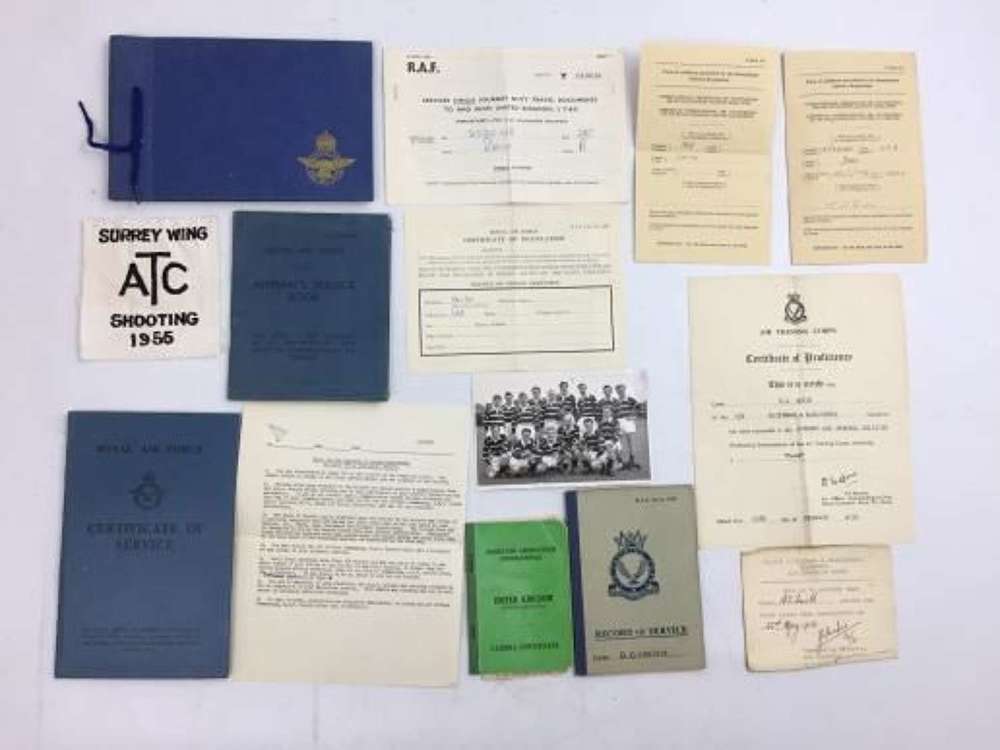 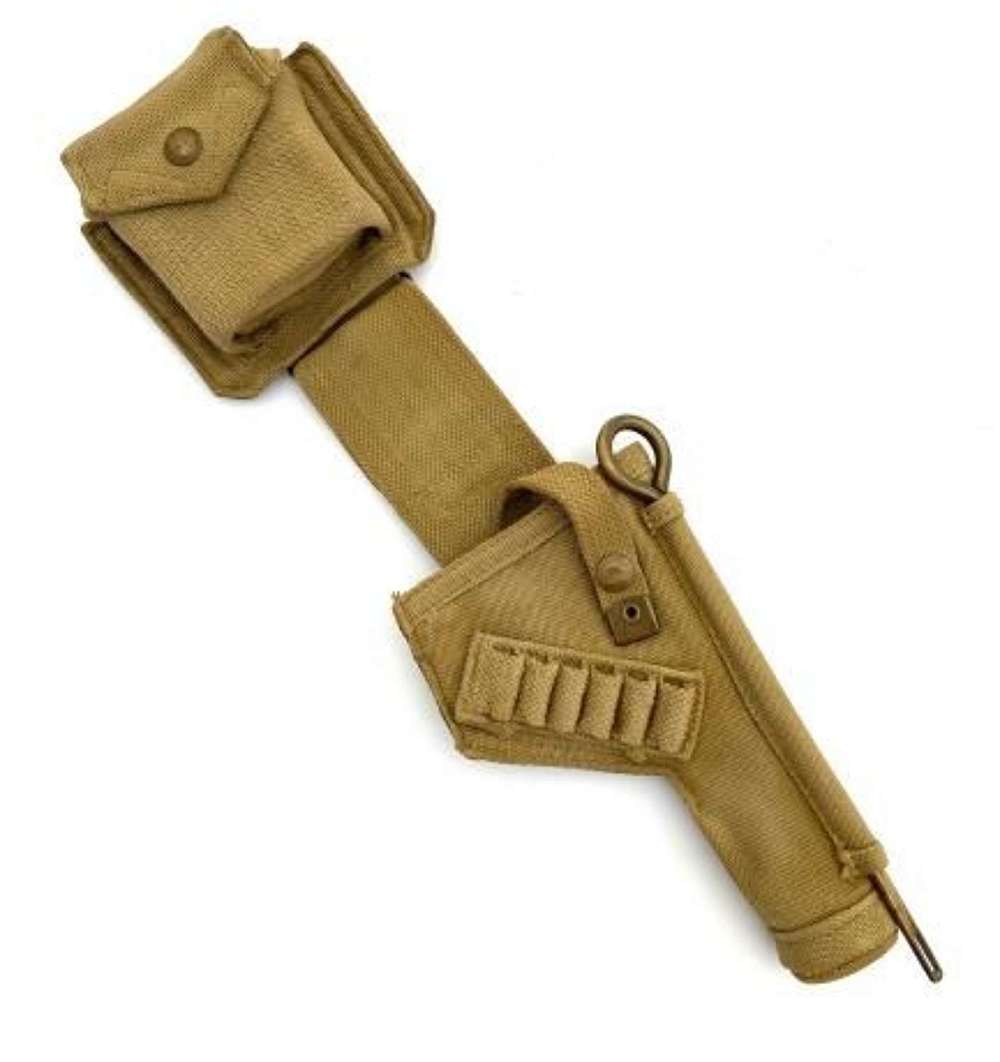