A “fresh on the market” item

I obtained this cap from a collector’s estate in Lancaster, PA in the United States some time ago and he sourced his items directly from stateside veterans and their families in the early 1960s. This RAF cap would’ve been acquired in that fashion.

A real luxury RAF cap with extra comfort padding and diamond pattern quilted lining. Understandable as it is from a proper gentlemen’s outfitters – Walters of Oxford – who happens to tailor blazers and caps for the various colleges and clubs of the University of Oxford and also, the Marylebone Cricket Club! They are still around to this day.

The cap is what you would frequently see described as “has been to places”, “a salty cap”, “operational cap” and etc. It has all those attributes such as the worn lining, self-repaired cap seam (presumably by the pilot himself) and more! The leather sweatband is incredibly supple despite its looks. One of my favourites because of the history and the character that it expresses! Certainly, a prized possession of any pilot of his time and it was more fashionable to have a cap like this to show your time within the RAF during the war.

Sadly, no name. I usually research any name/provenance that comes along with caps but I think the character/appearance of the cap makes up for the lost history. The stories it could’ve told us… I’d like to think the gent who owned it was an American fighter pilot, possibly Eagle Squadron. Walter’s would’ve charged quite a lot (like Burberry’s/Gieves) and they happened to be a frequent choice for RAF pilots, who’d gone to the University of Oxford as it would’ve been their tailors whilst at university. So, the original owner may have been an American Oxford graduate or vice versa, a British Oxford graduate who settled in the States after the war.

Either way, it is a real slice of history – a testament to Anglo-American relations during the war. 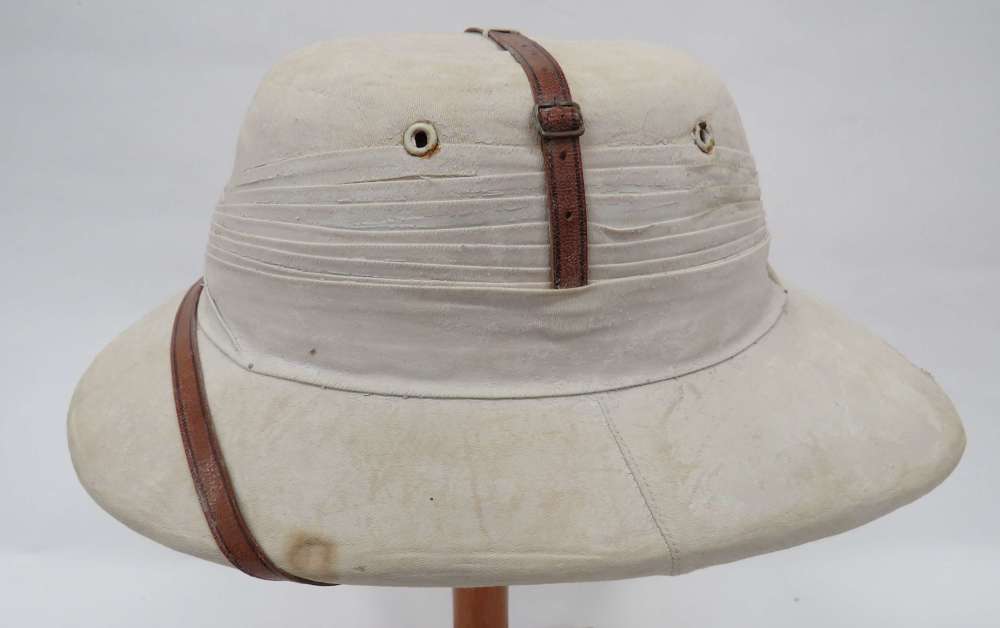 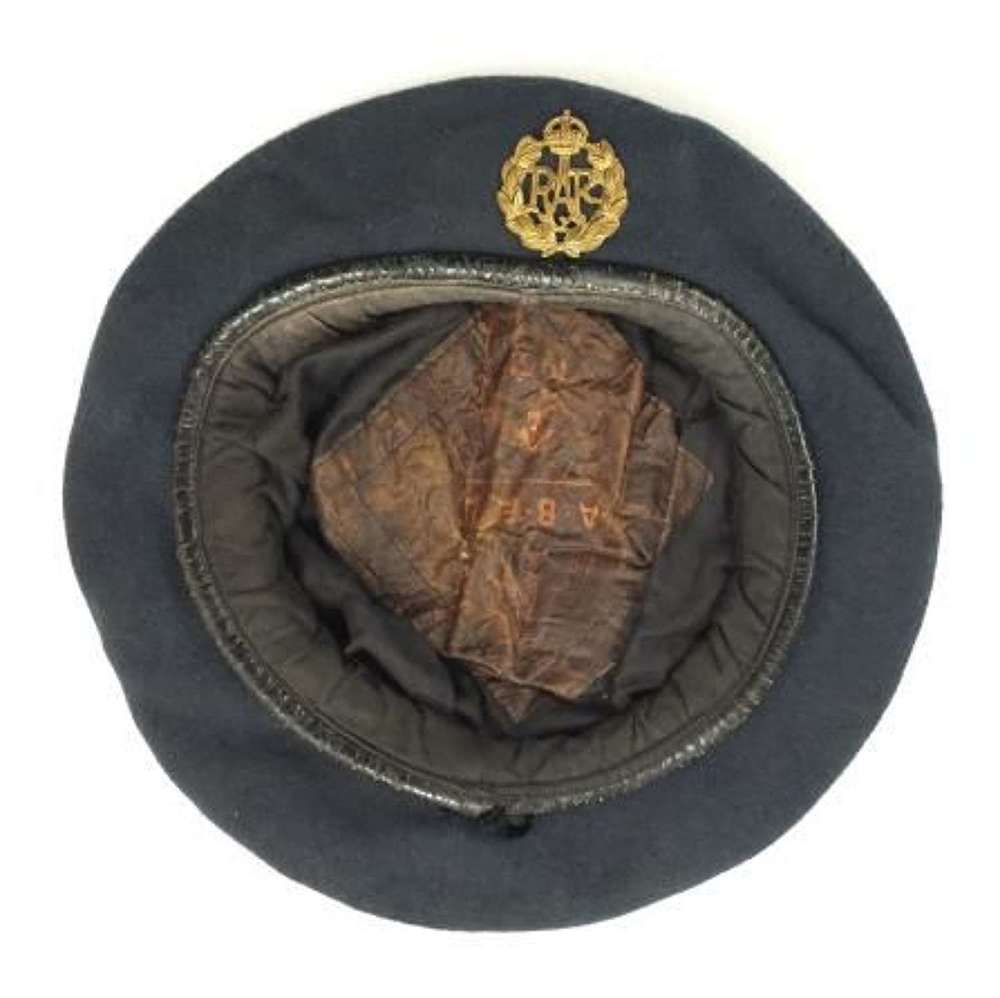 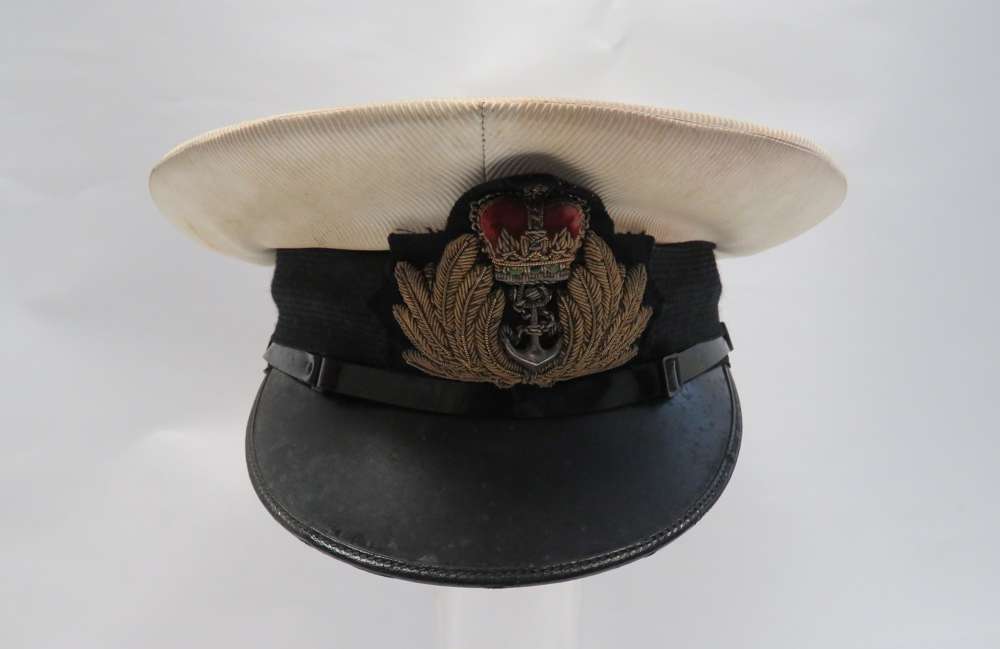