A typical example of a Polish Air Force in Exile Pilot's RAF cap, who flew alongside their English comrades and fought in the skies of Britain and beyond. The Polish RAF squadrons boasted the highest kill score and efficiency. The cap is in excellent condition, featuring a diamond pattern quilt lining and a standard pattern commissioned officer's Polish Air Force badge. The badge is affixed onto a cloth backing secured in place by metal lugs onto a mohair band. Although this white metal cast pattern was often worn on RAF side caps, they were also worn on peaked caps as per Polish Air Force regulations but most will be more familiar with the embroidered variety. Nonetheless, this is still a stunning example.

The initials "R.C.S." is faintly seen on the roan sweatband, so there is an avenue of research to be pursued! 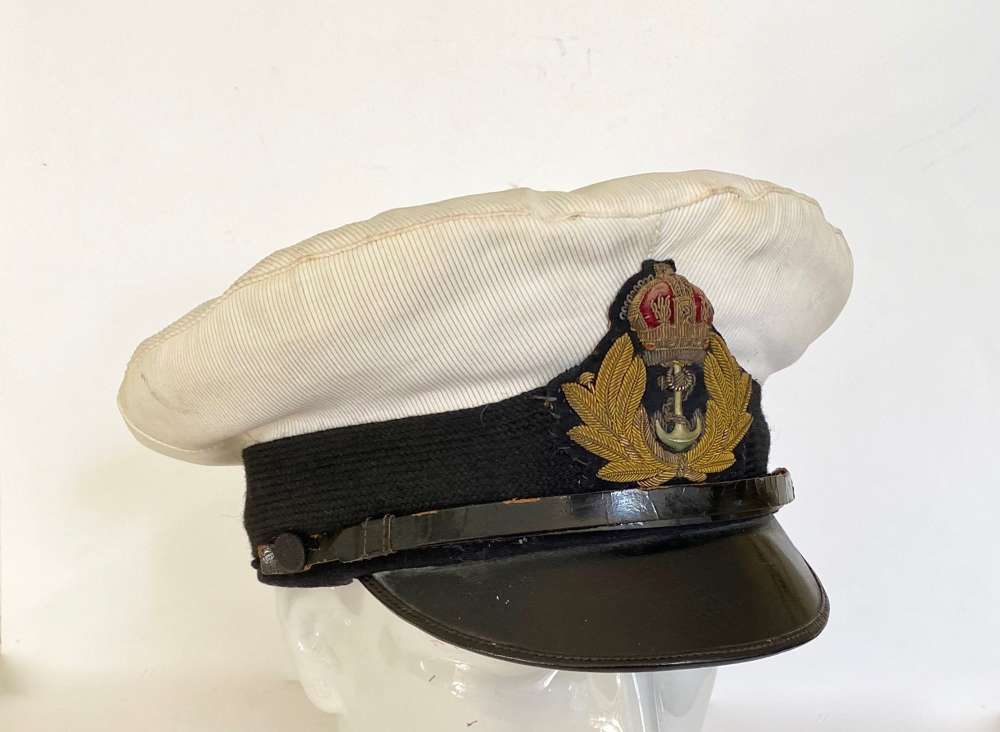 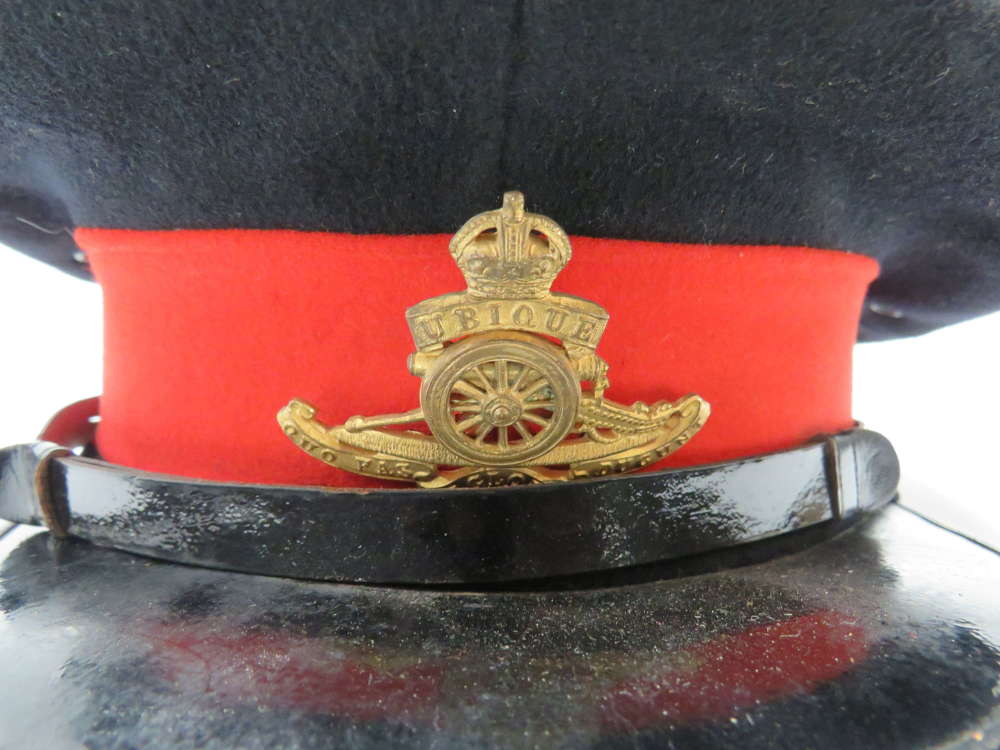 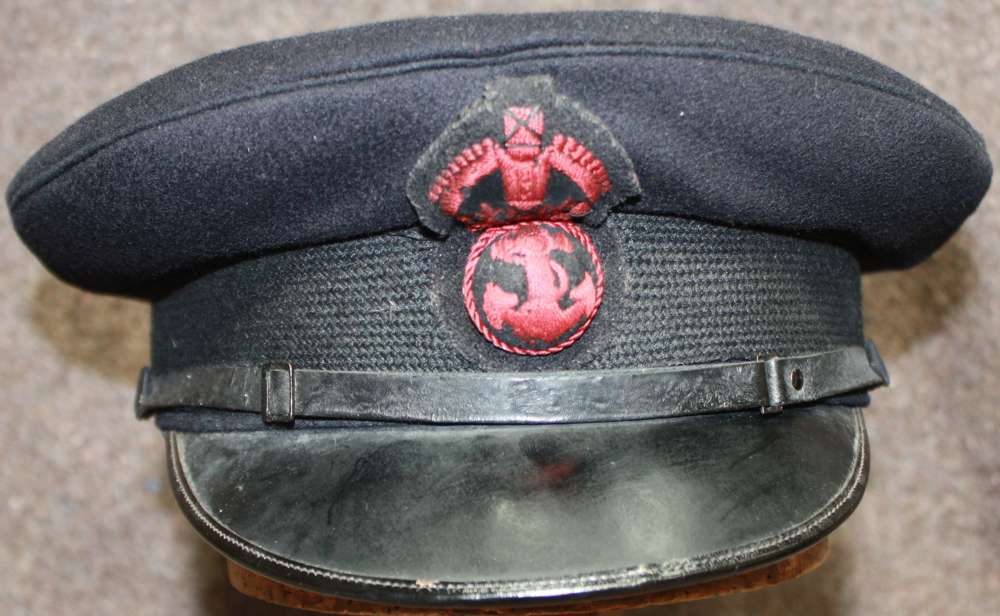 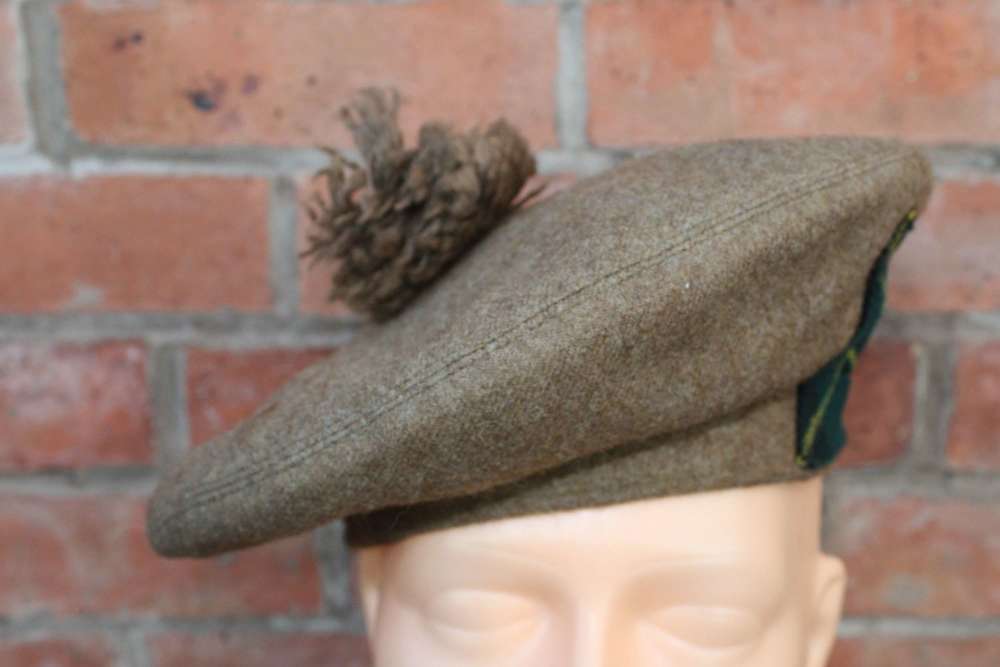