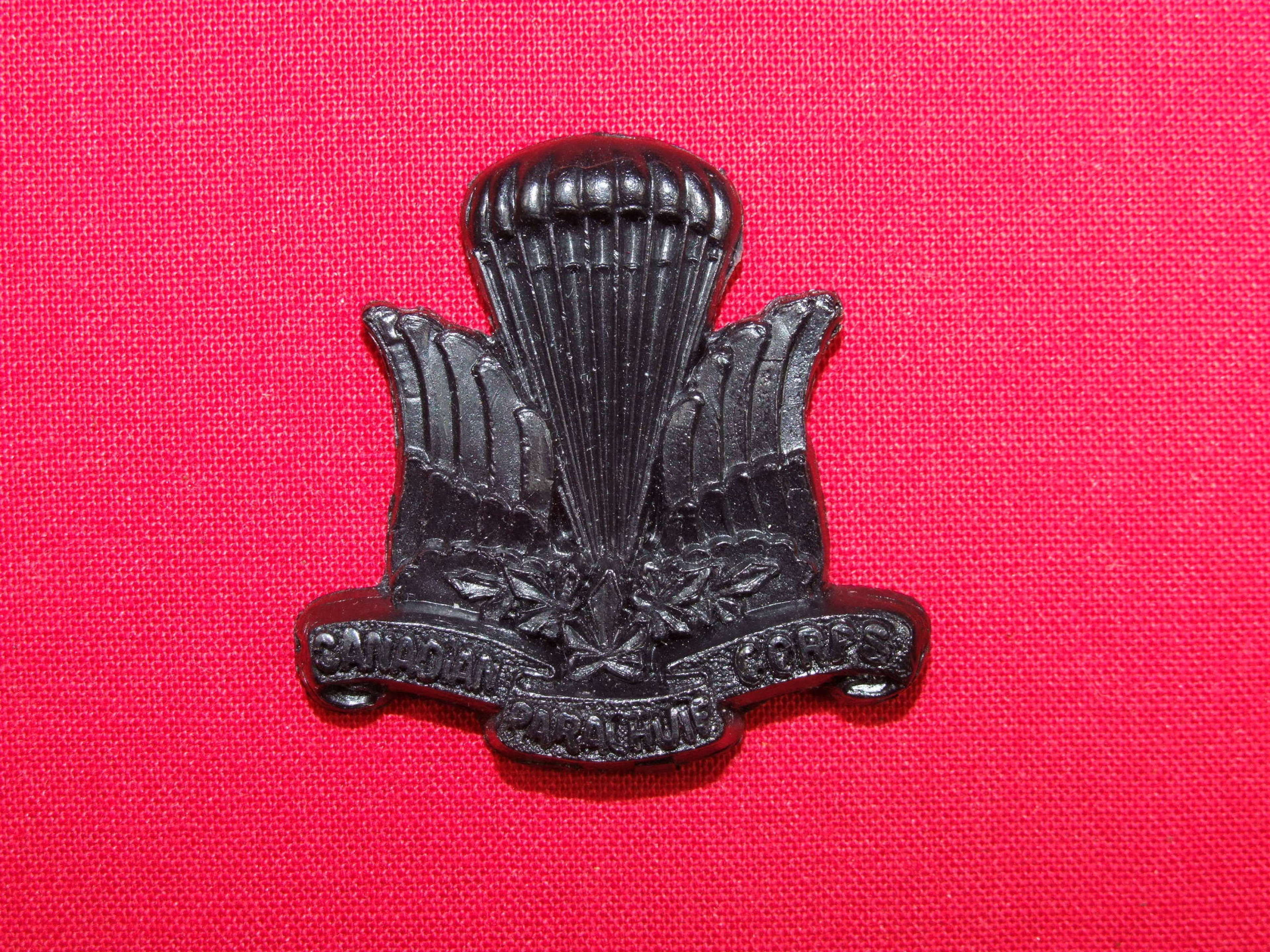 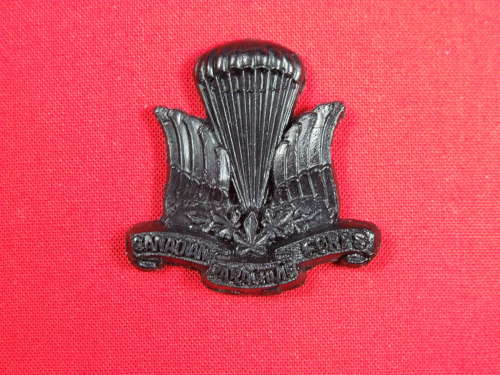 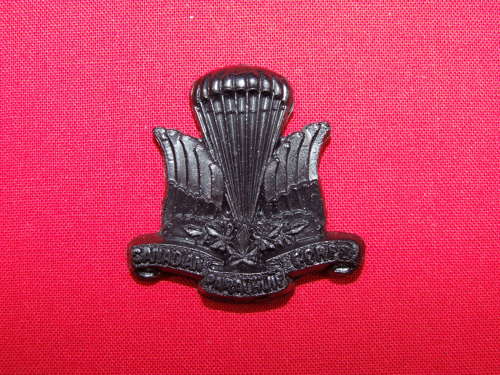 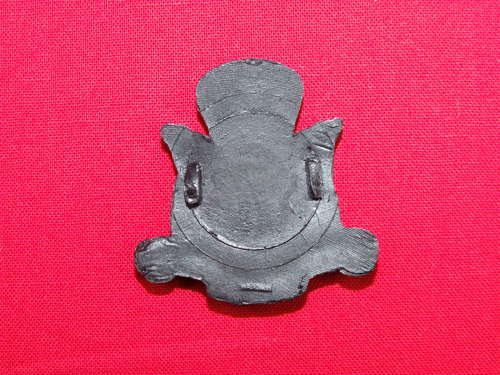 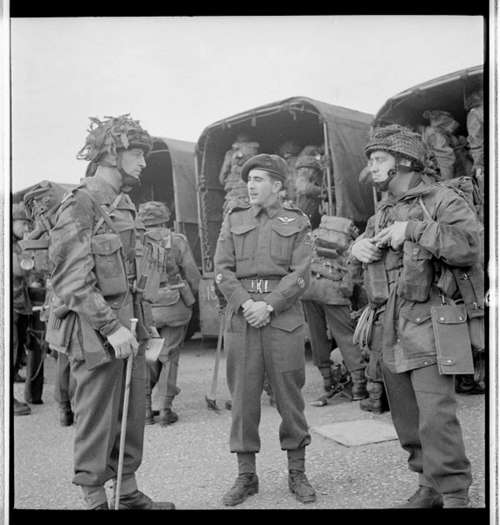 An extremely rare black Plastic Economy Beret Badge worn by members of the Ist Canadian Parachute Battalion during the later stages of WW11.

Clearly determined as an original piece by the circular moulding impressions to the reverse the Badge has slight loss to the edges of some of the banner lettering but has also lost both of the mounting posts intended to hold the sprung fitting pin.

The 1st Canadian Parachute Battalion was an airborne infantry battalion of the Canadian Army formed in July 1942 It served in Northwest Europe, landing in Normandy during Operation Tonga, in conjunction with the D-Day landings of 6 June 1944 and in the airborne assault crossing of the River Rhine, Operation Varsity, in March 1945. After the end of hostilities in Europe, the battalion was returned to Canada where it was disbanded on 30 September 1945.

A very rare badge with noted defects reflecting by the price. 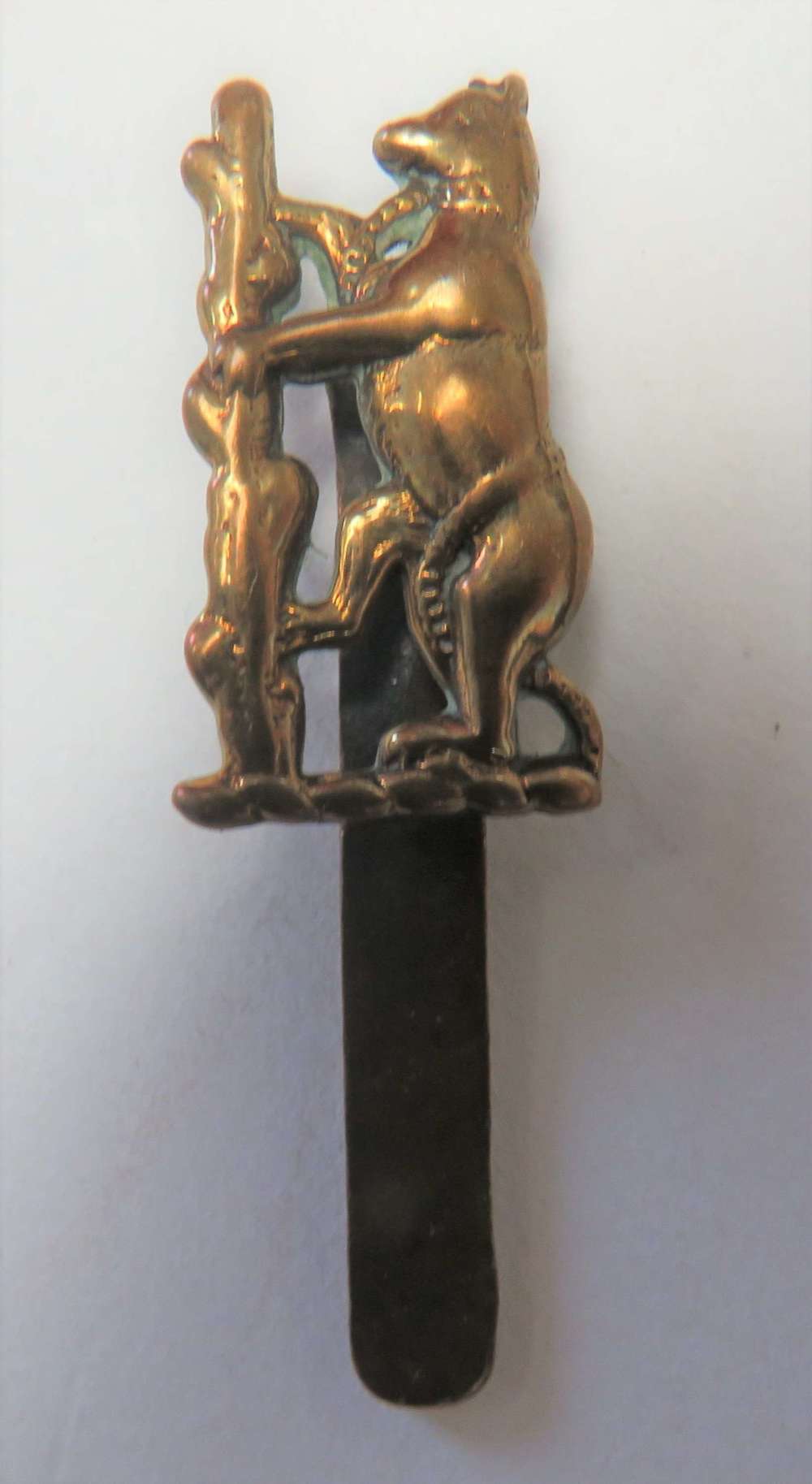 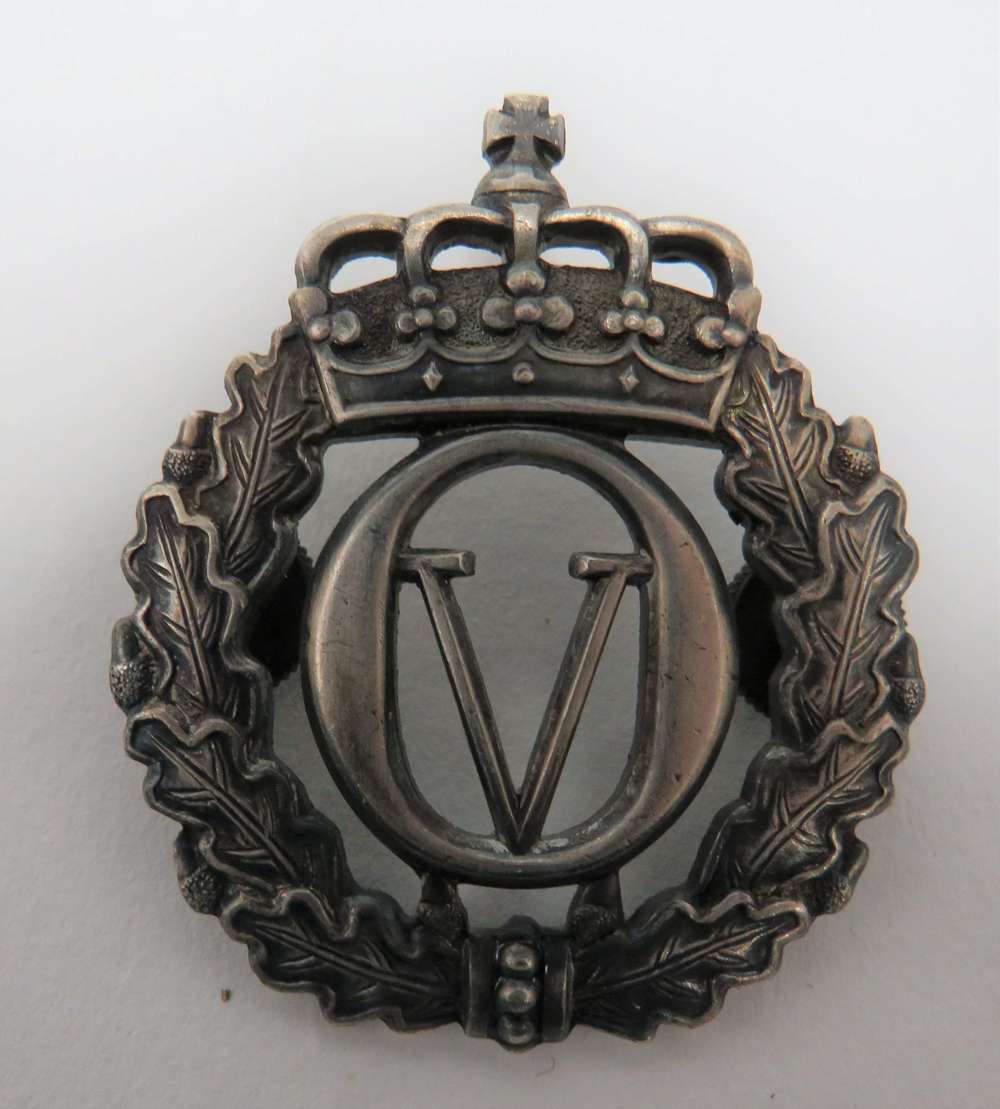