An original British Red Cross Service Nurses Cap with two Medals, one of which is named to 17046 E. Bailey.

The cap is the ski cap style which was popular during the Second World War. It is made from a navy blue coloured gabardine wool and features a golden coloured rayon lining. The front of the cap is fitted with a brass British Red Cross Cap badge for the 39 District County of Essex which is an uncommon badge. The chin strap is missing and there are various signs of wear and use but overall the hat displays well.

Two medals accompany the cap including a British Red Cross Proficiency in Nursing Medal named to 17046 E. Bailey and a Three Years Service medal, both of which are in nice condition. Both are made by 'J. R. Gaunt' and the Three Years Service Medal bears the number 16946 to the rear.

A nice little group which could be a good addition to any Home Front collection. 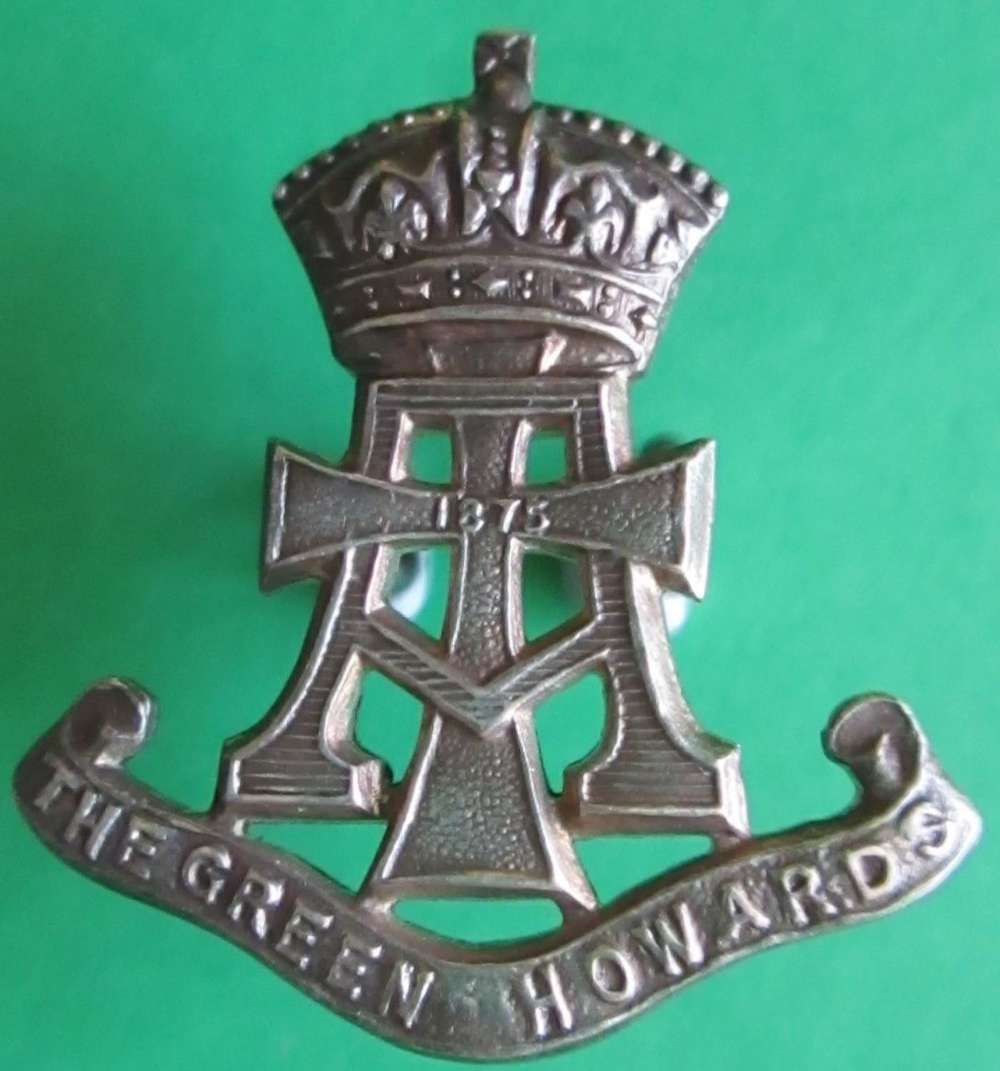 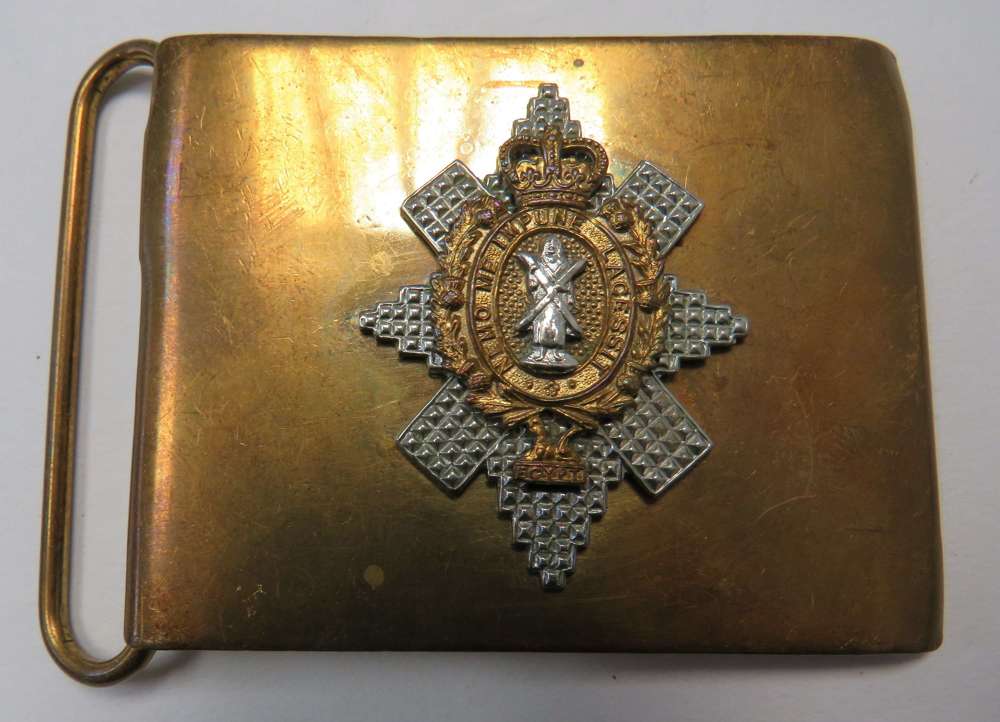 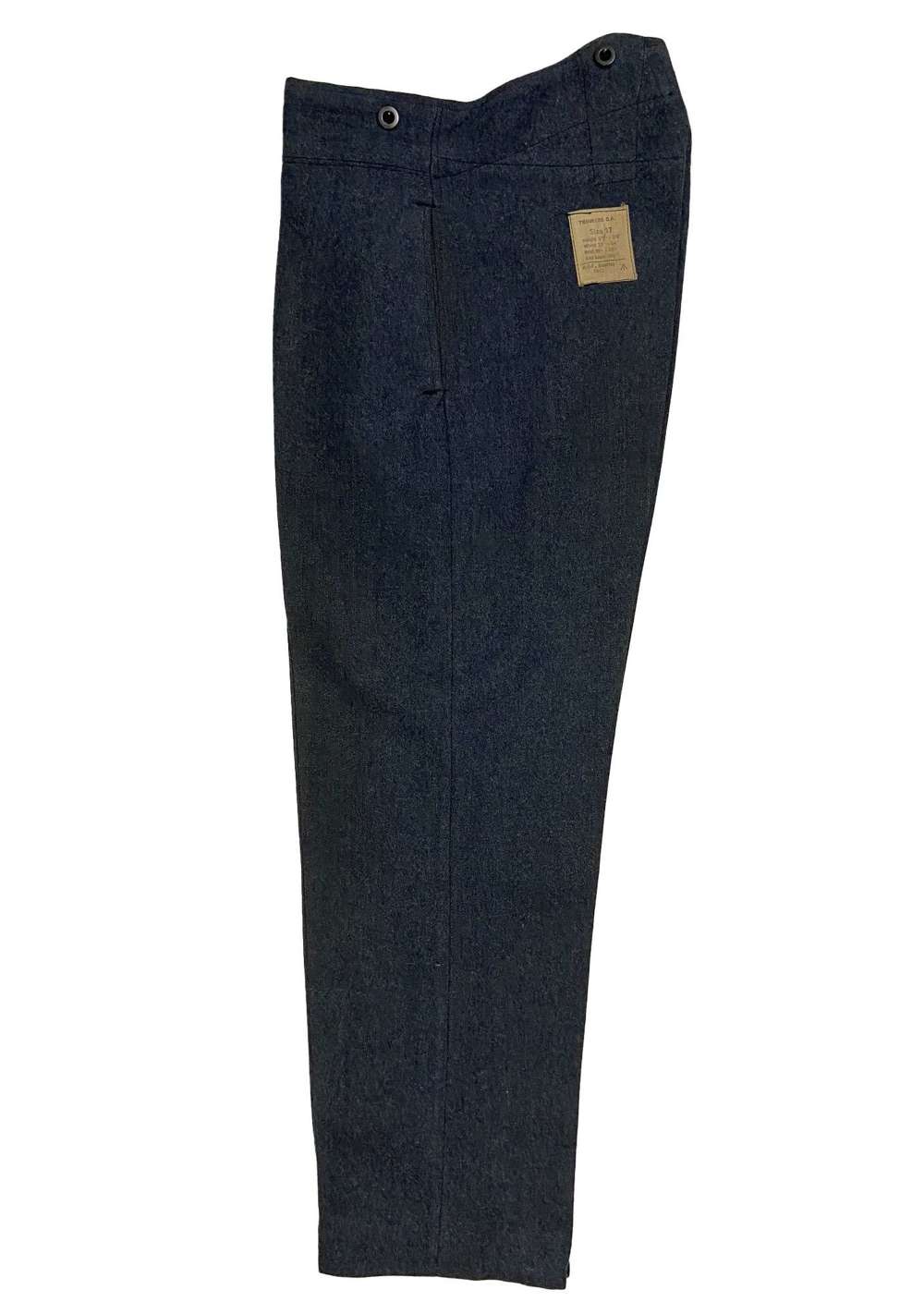 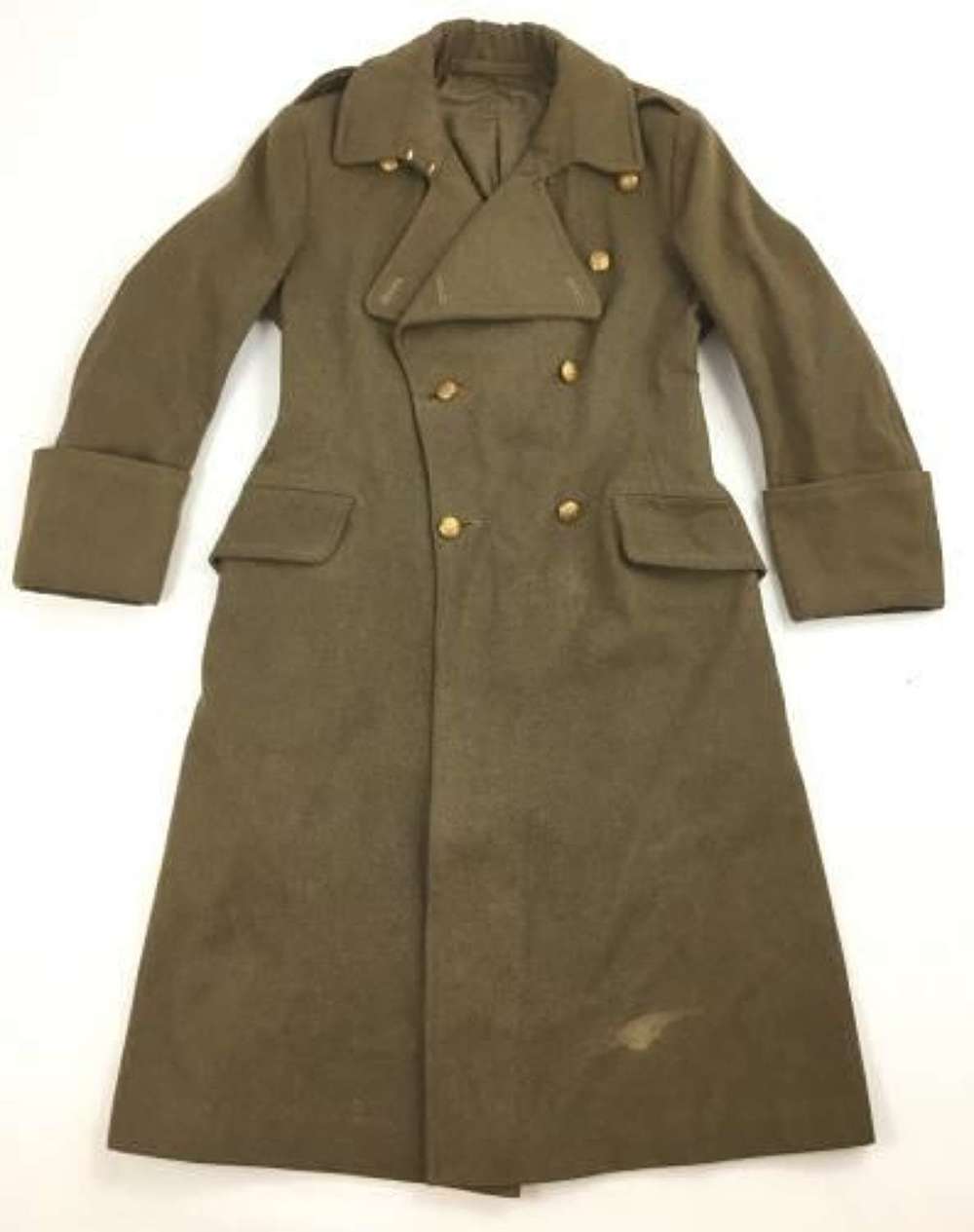 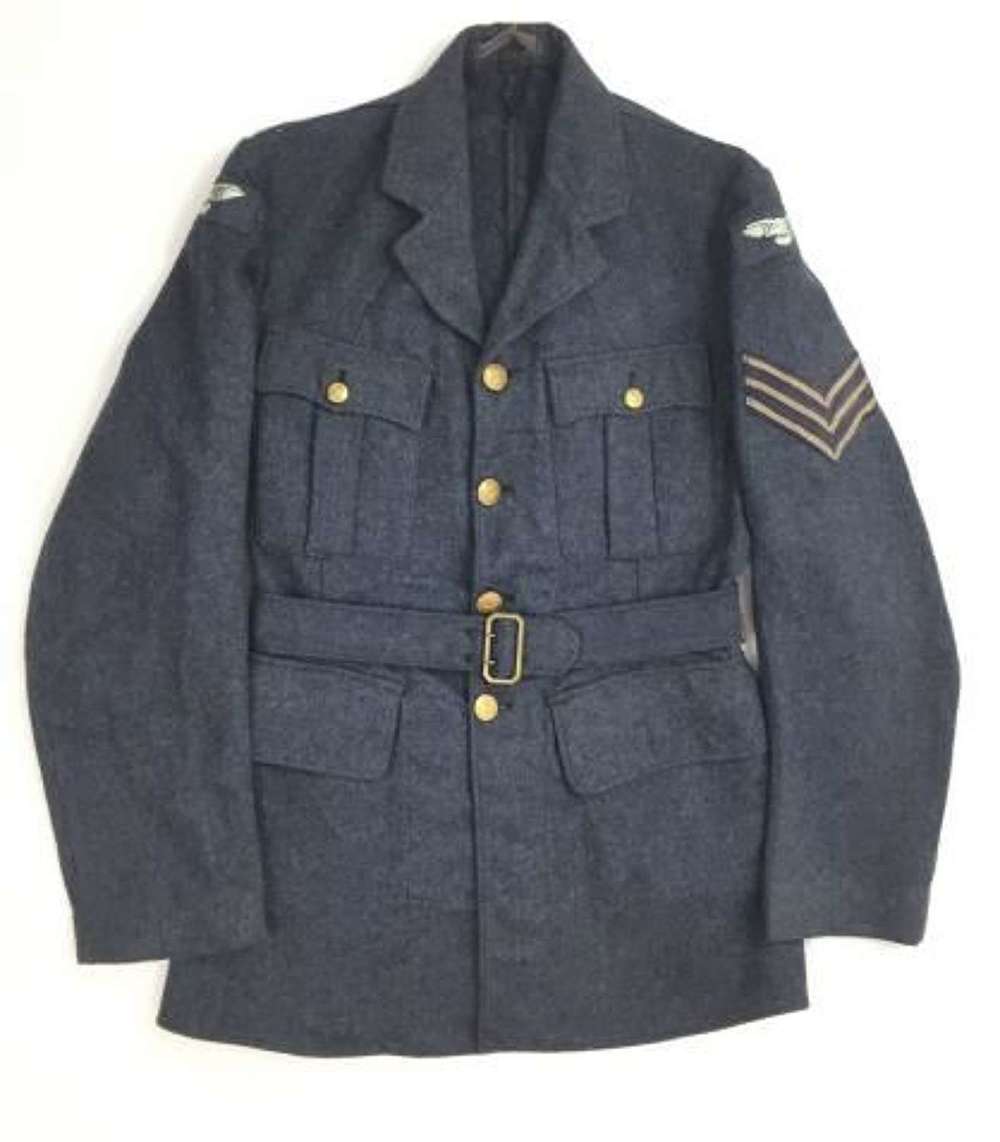 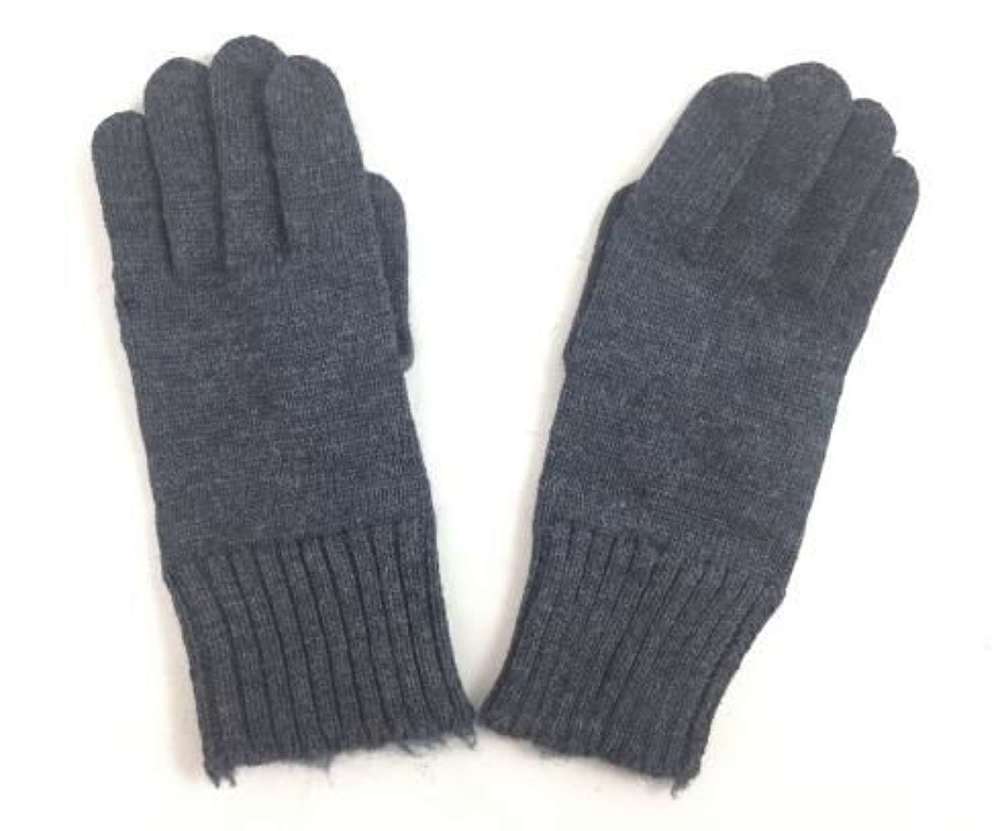