A battle damaged but very interesting Panzer officerâ€™s Visor or Peaked cap with its original and very rare traditions badge to the 116th Windhund division.
Manufactured by a maker in Rastatt in a high quality ribbed Tricot wool and piped with the pink waffenfarbe of the Panzer troops, the Cap has an aluminium eagle sitting above a nickel plated cockade below which is the officerâ€™s cap cord which in turn rests on a black vukanfibre peak or visor.
Inside, the Cap has an imitation leather sweatband and rust coloured lining showing the partly discernible makerâ€™s details
Of significant note is the damage to cloth on the brim. Whilst quite possibly moth damage, perhaps with a partially completed attempt to patch it, the history to the Cap may suggest this to be battle damage, although there is absolutely no solid provenance to support that.
Originally sold by the son of a the Canadian veteran who purportedly picked up the cap in the Falaise area of Normandy it has always been believed that at least some of the damage was caused by fire and certainly the 116th Panzer division was heavily involved in fighting in that area. Indeed the large hole not only penetrates the tricot wool cloth but also the black cotton inner and almost through the lining
In 1944 the division participated in opposing the Normandy Landings and was trapped in the Falaise Pocket following Operation Cobra. Along with the 2nd SS Panzer Division, it was responsible for holding the pocket open to allow German troops to escape. It managed to escape, although with only 600 infantry and 12 tanks intact.
A damaged cap, perhaps with an interesting history but greatly enhanced by itâ€™s rare traditions badge to an elite unit. 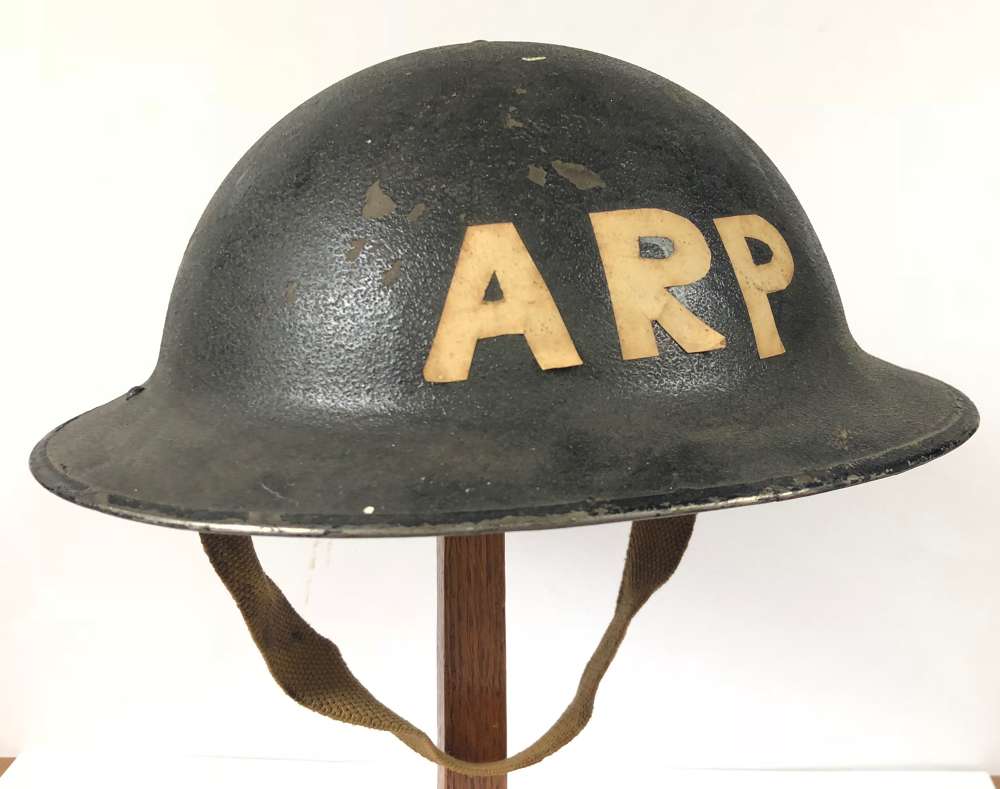 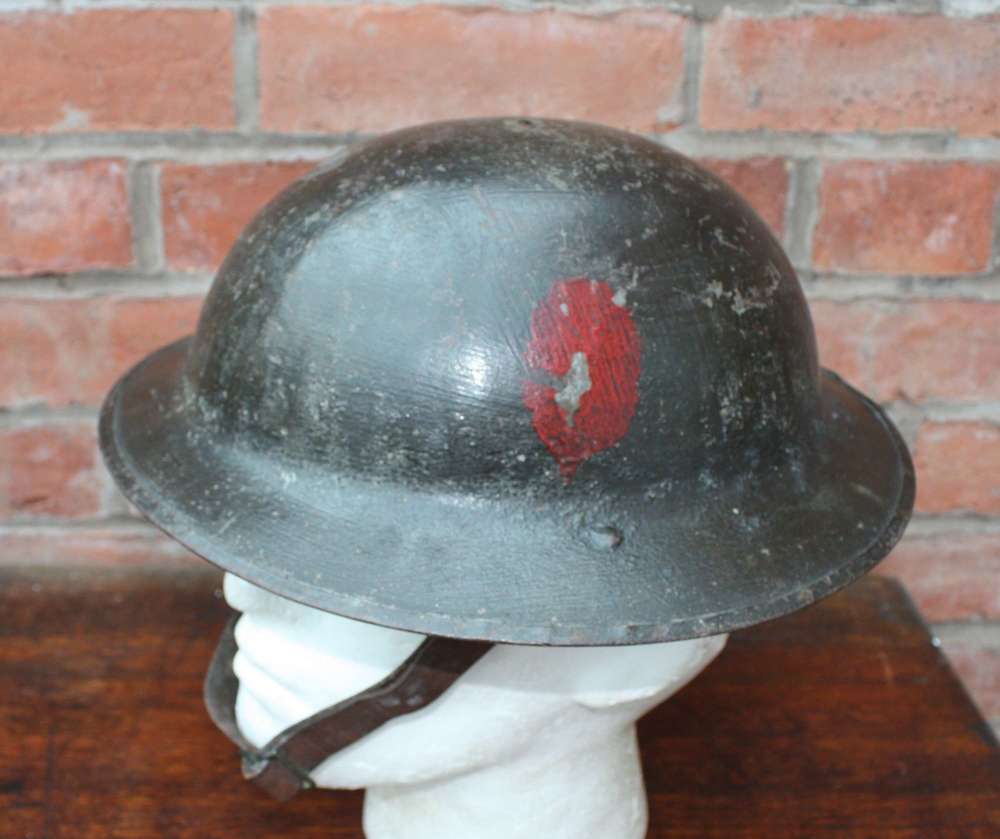 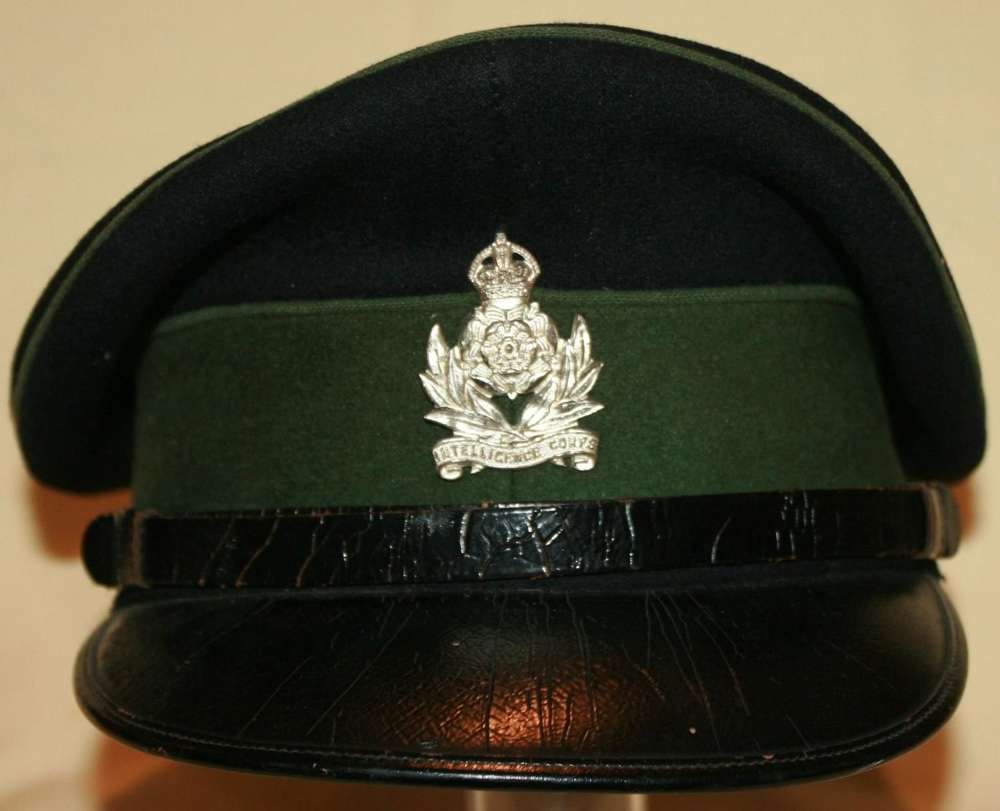 WW2 1939 Gloucestershire Regiment Other Rank's Side Cap Both Badges

A Preliminary Possession Document for the Fallschirmjager Badge With Badge