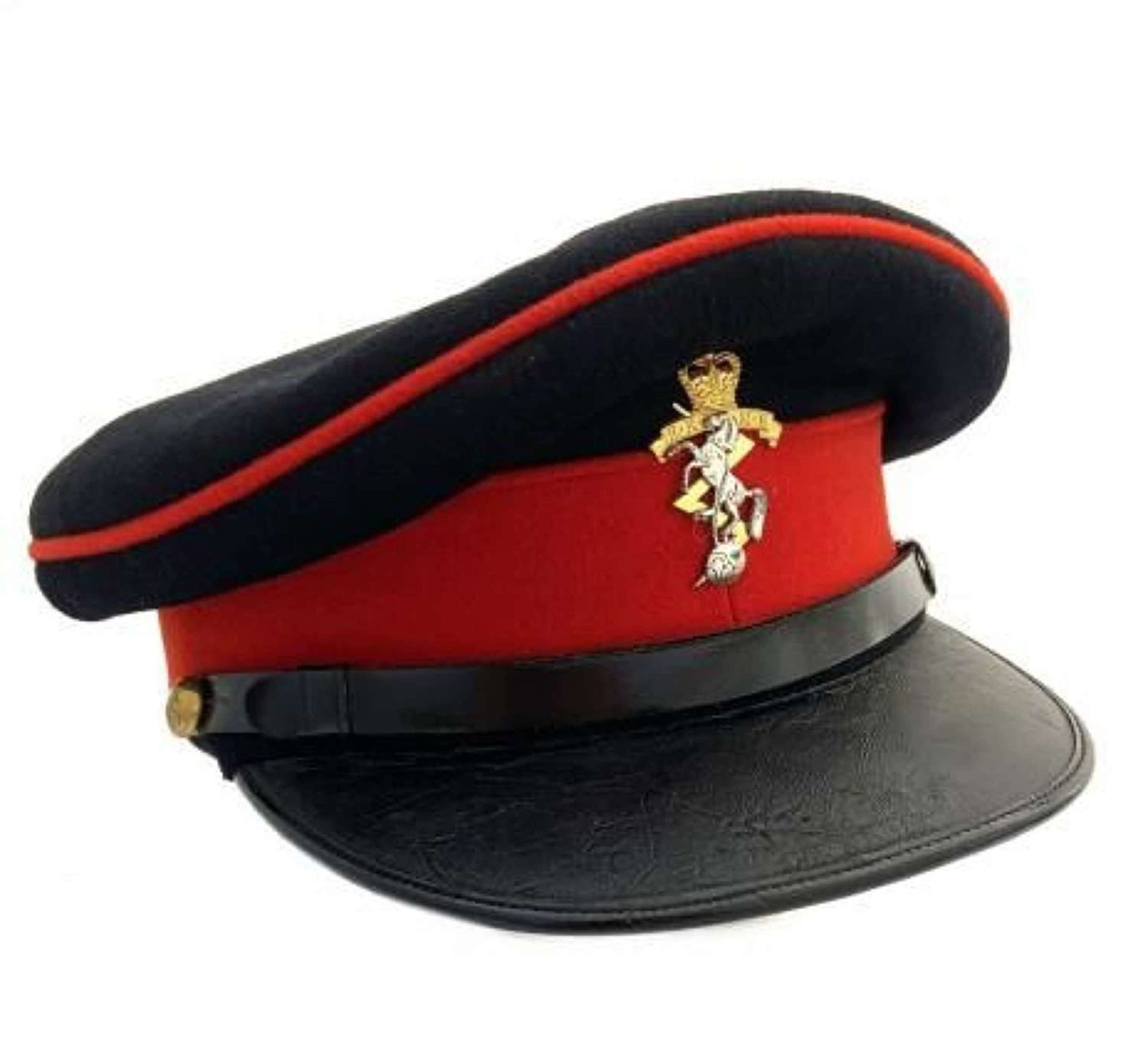 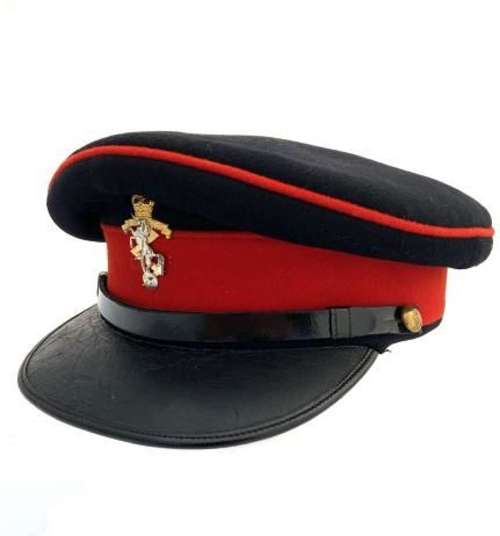 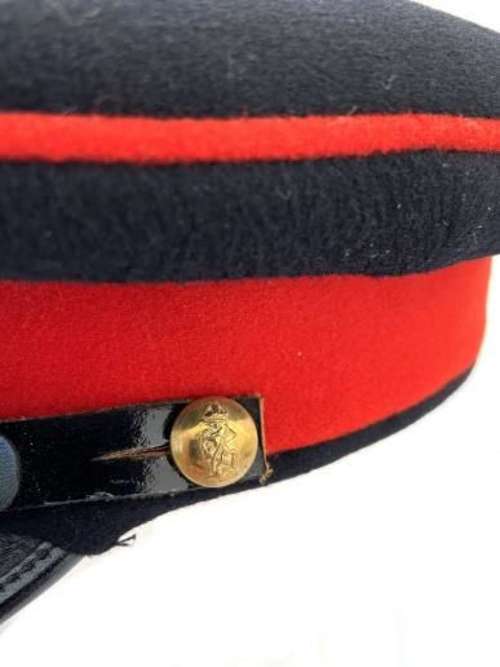 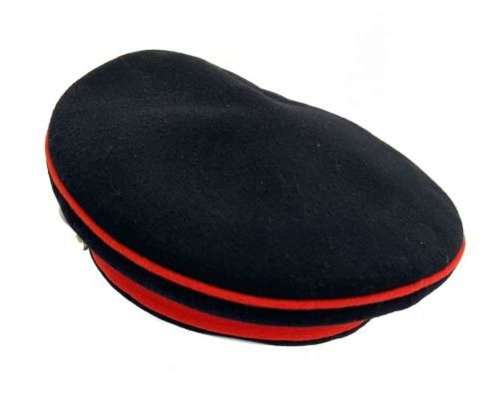 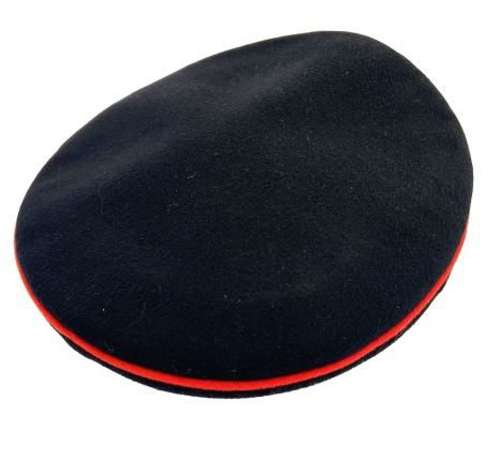 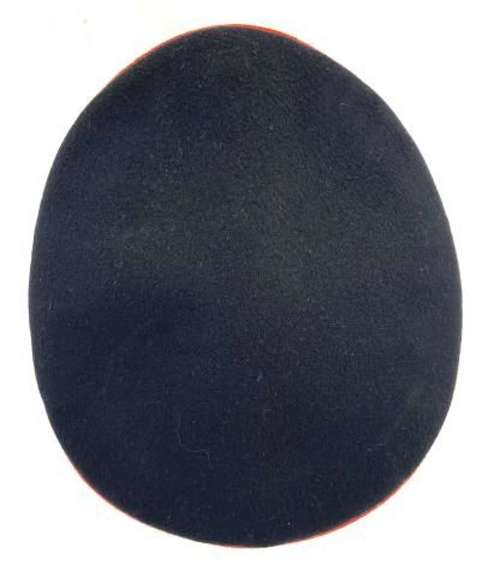 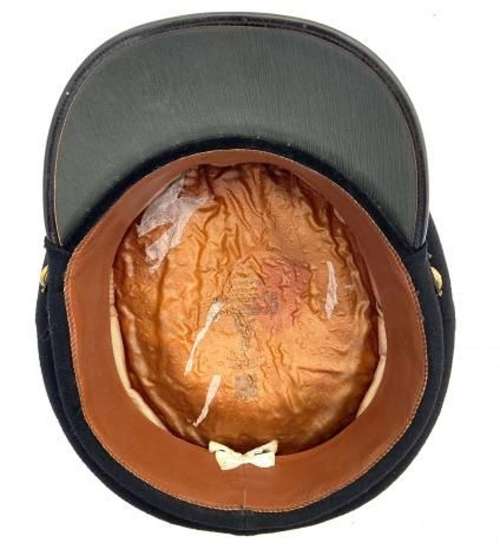 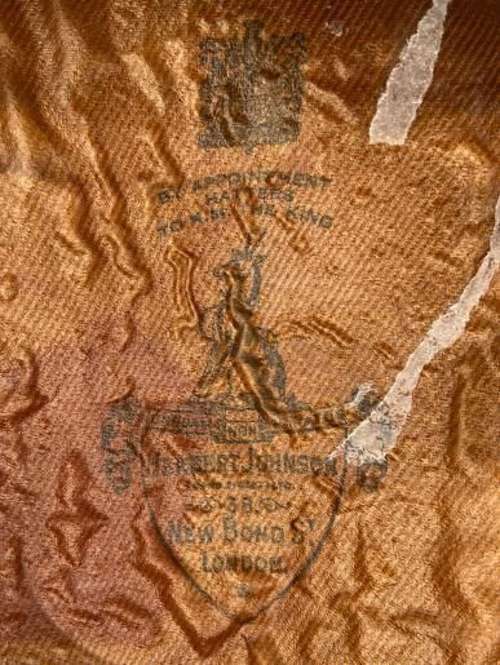 This cap bears kings crown Royal Electrical and Mechanical Engineers buttons and the markings inside refer to the King, meaning this cap was made before 1953. It has had a later Queens Crown REME cap badge which would suggest that the hat was worn in the 1950s.

The hat was made by 'Herbert Johnson' of New Bond Street London and the original makers markings are visible to the interior of the cap.

The cap is in good condition overall and displays well as can be seen in the pictures.

A nice original peaked cap from a good maker. This would make a nice addition to any military hat collection! 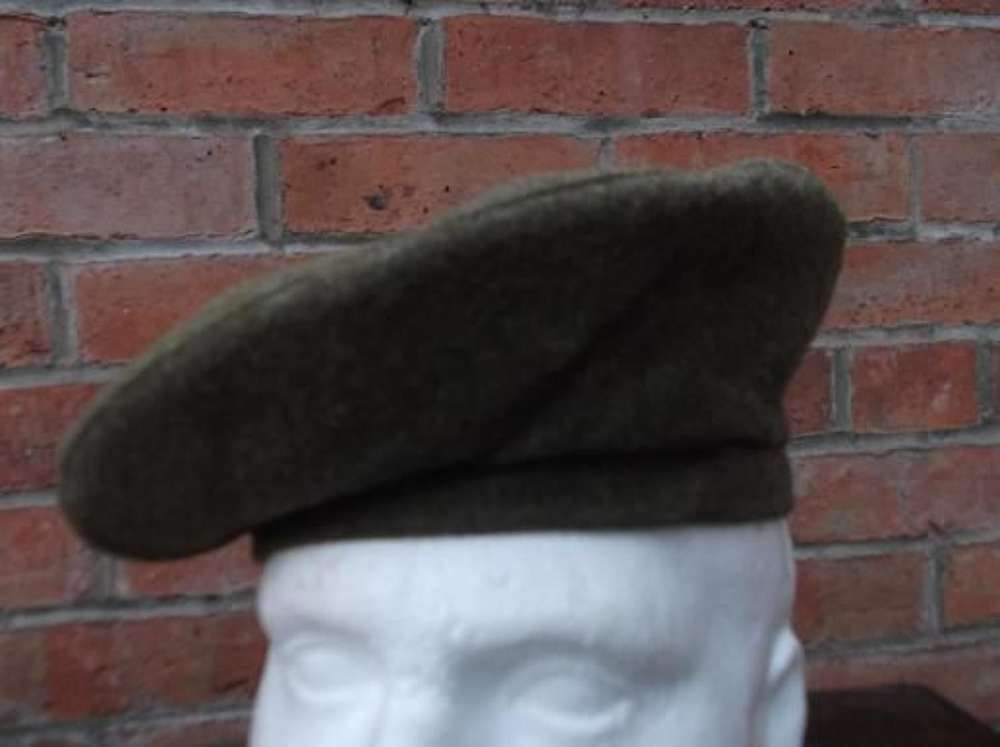 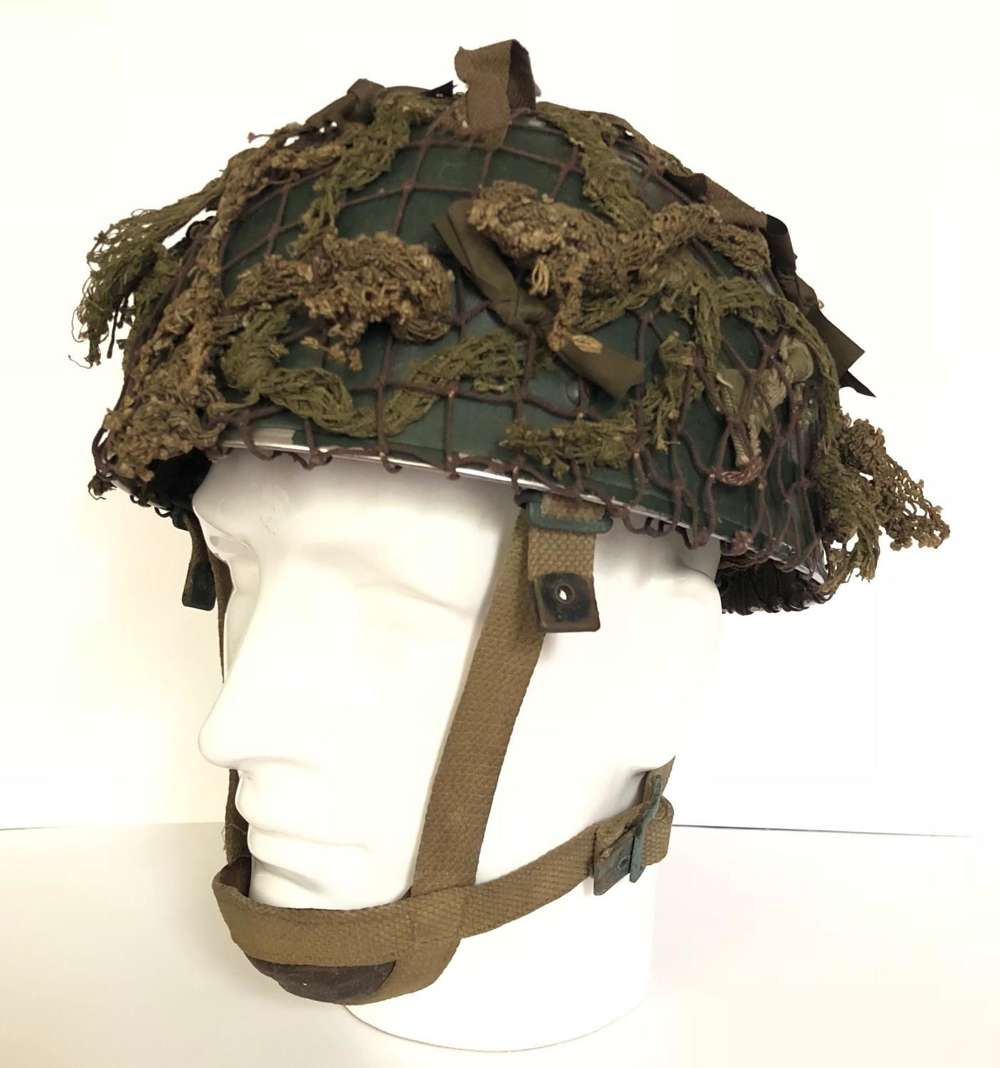 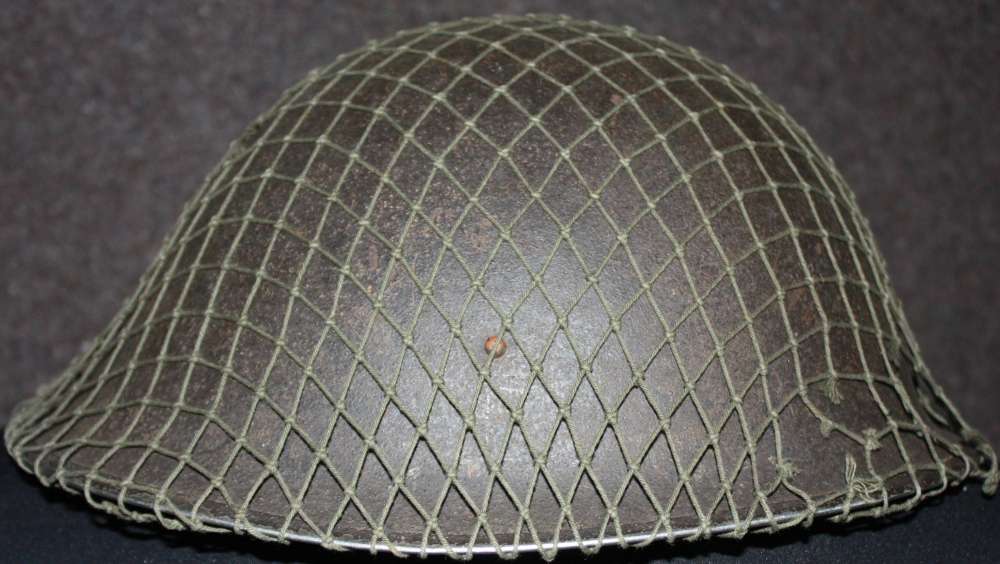 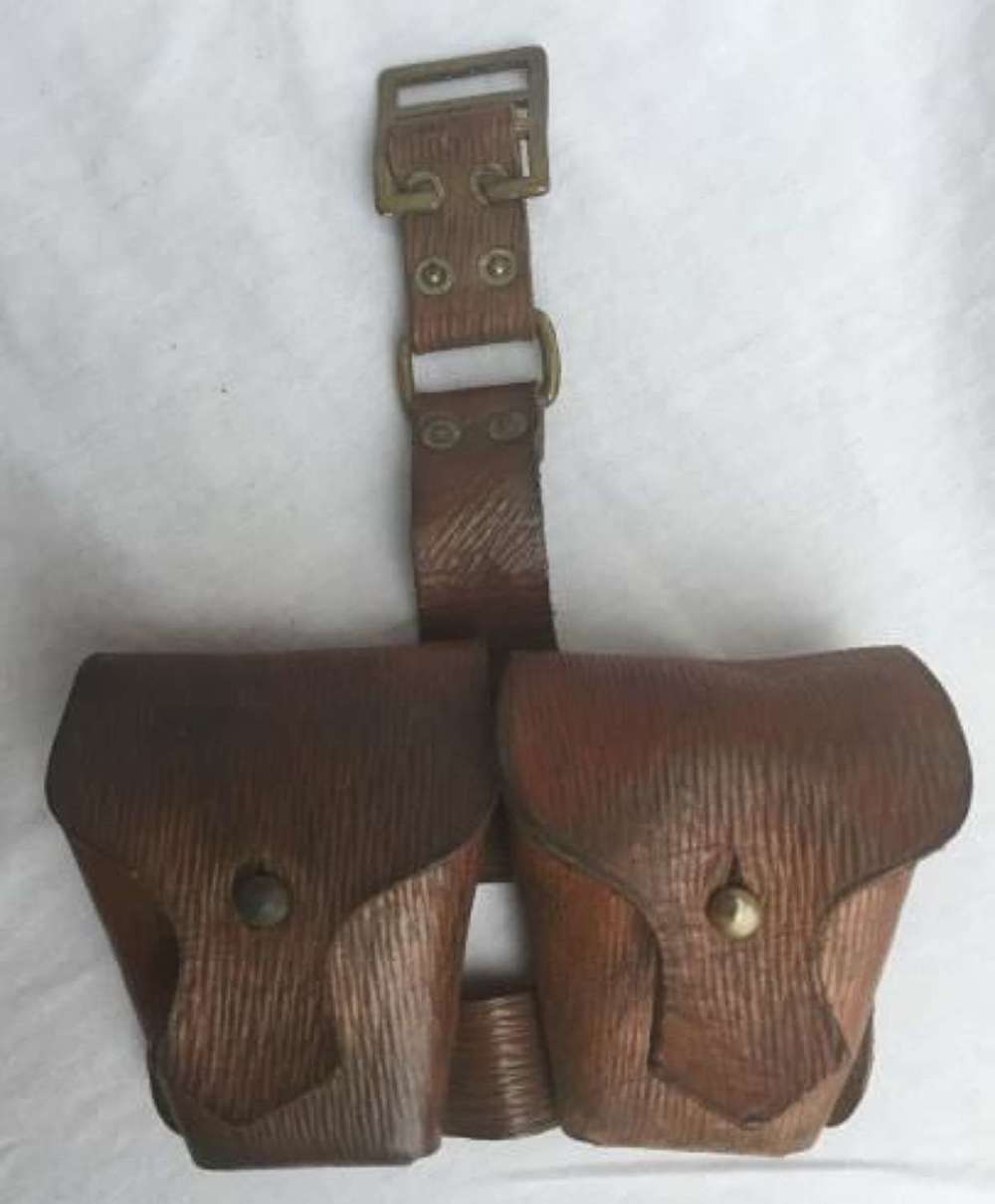 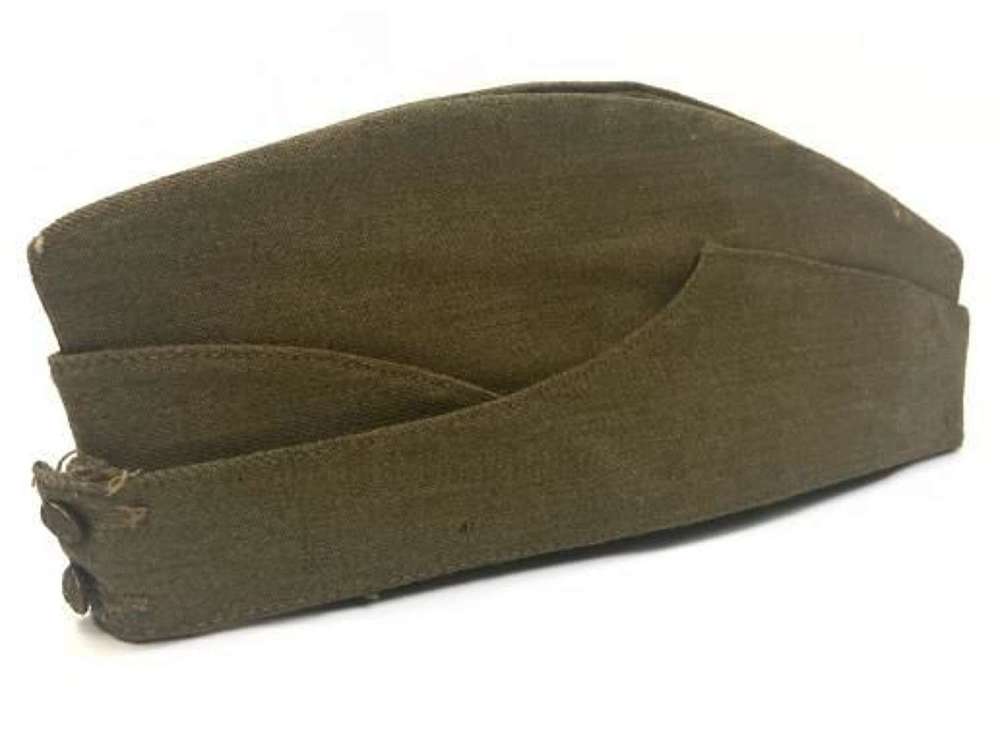 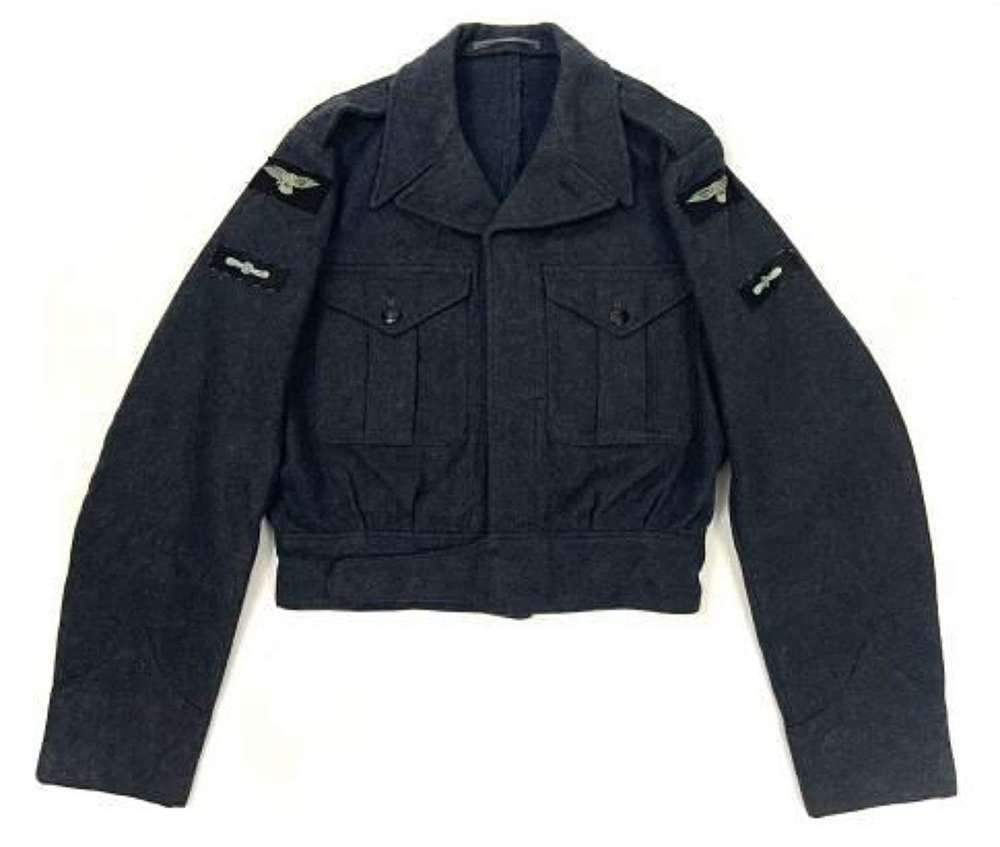 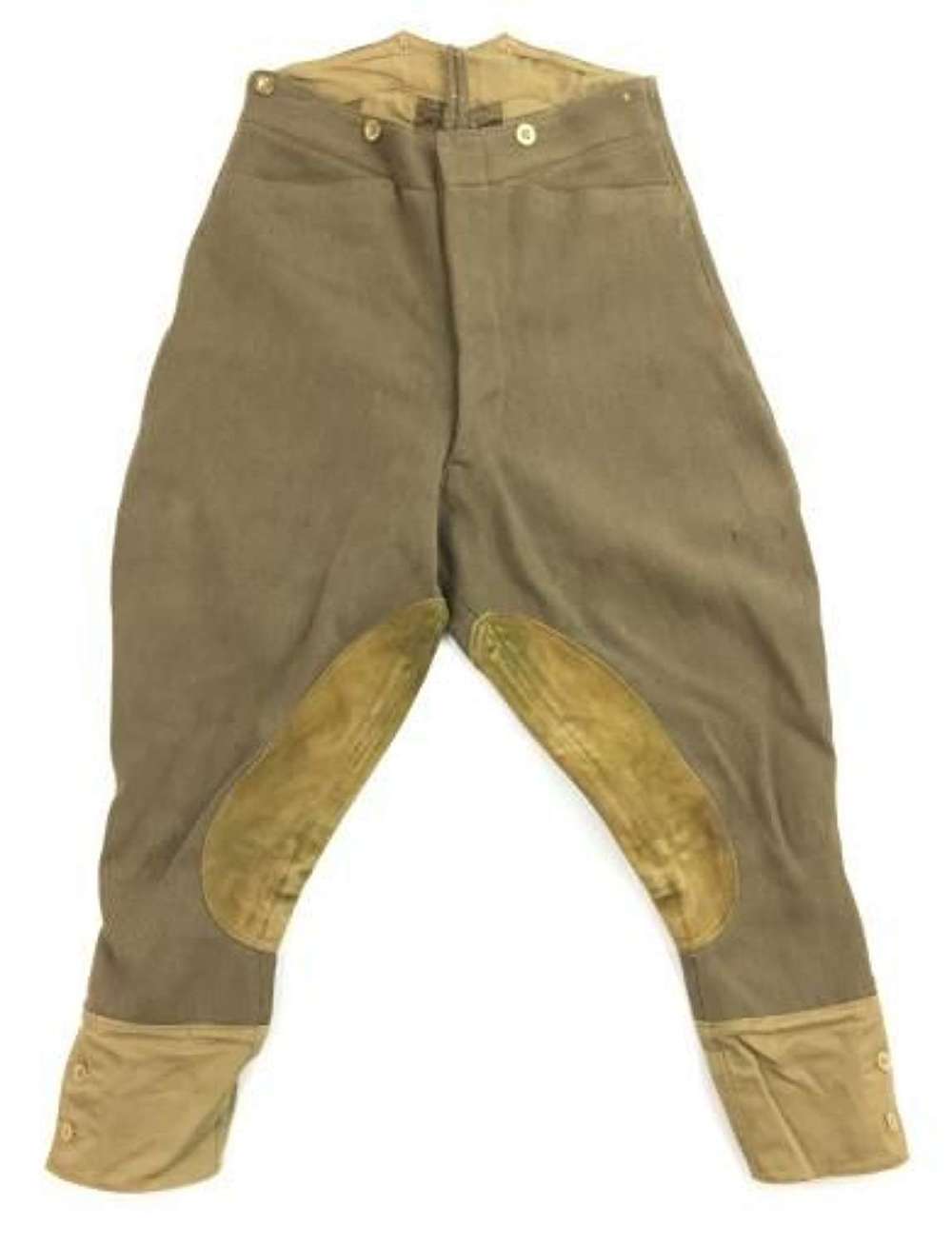