This cap was made by Hawkes & Co, and is ornately embossed as such to the inside. This was when they were based in Piccadilly, a short time later they moved to Savile Row which dates the cap nicely. Edward VII died in 1910 and was superseded by King George V, therefore the cap is placed firmly in the Edwardian era.

The cap is very dark blue in the body, with red piping to the trim and a yellow gusset to the top. This style changed later to a more simplified pattern. Largely the wool has good colouring with some fading mainly to the yellow. There is some moth damage to the left rear side as pictured, and a rip to the lining in the centre. The felt part lining has become slightly grubby and worn.

The side panels are secured by clip fastening to either side, as opposed to the more usual hook type. The internal hooks are also present.

There is no badge present, yet there are marks where a bladed type has been removed. 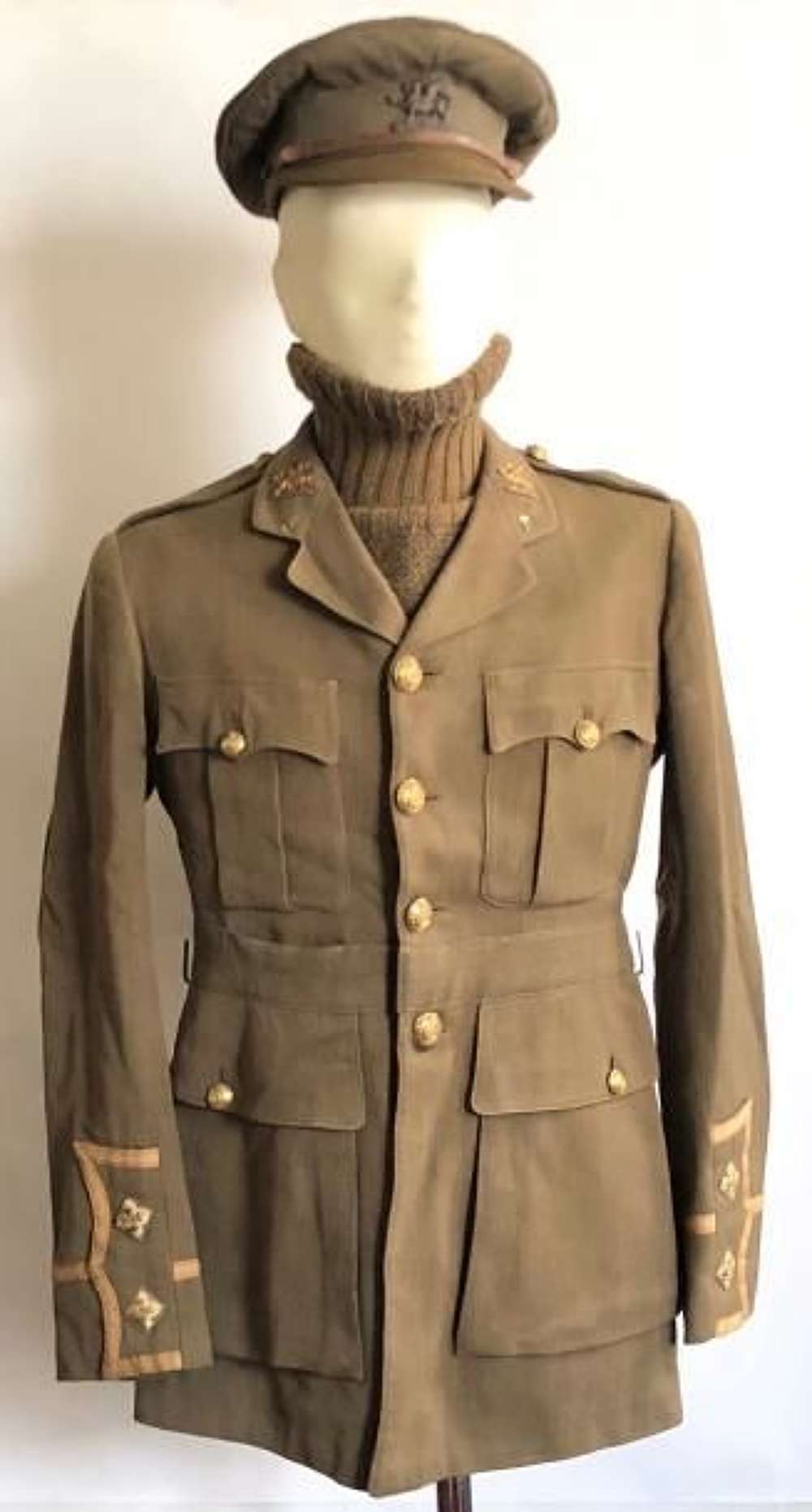 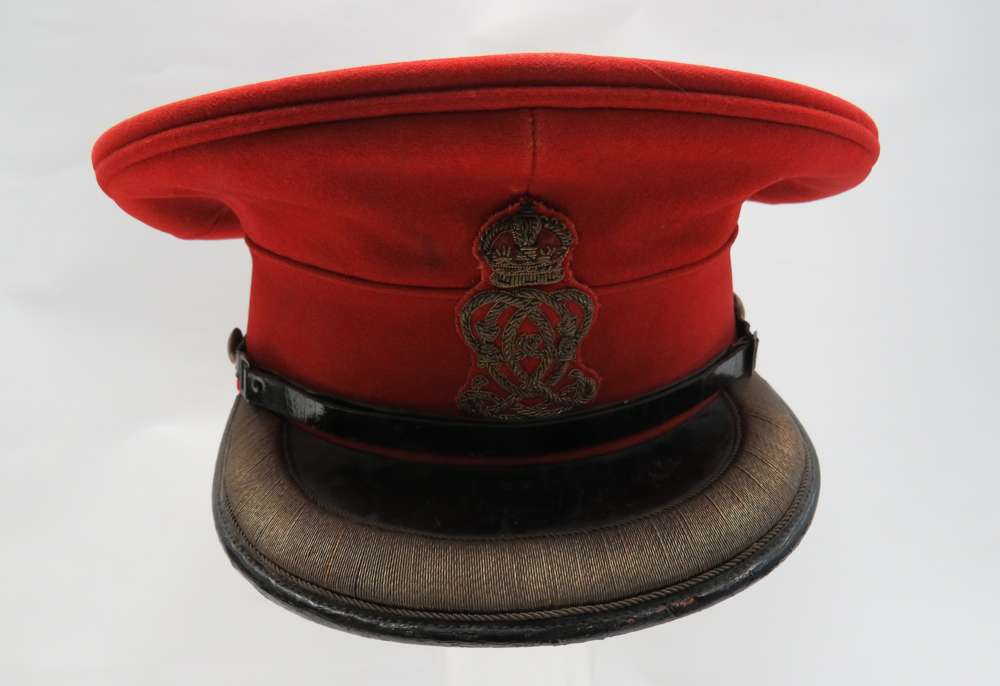 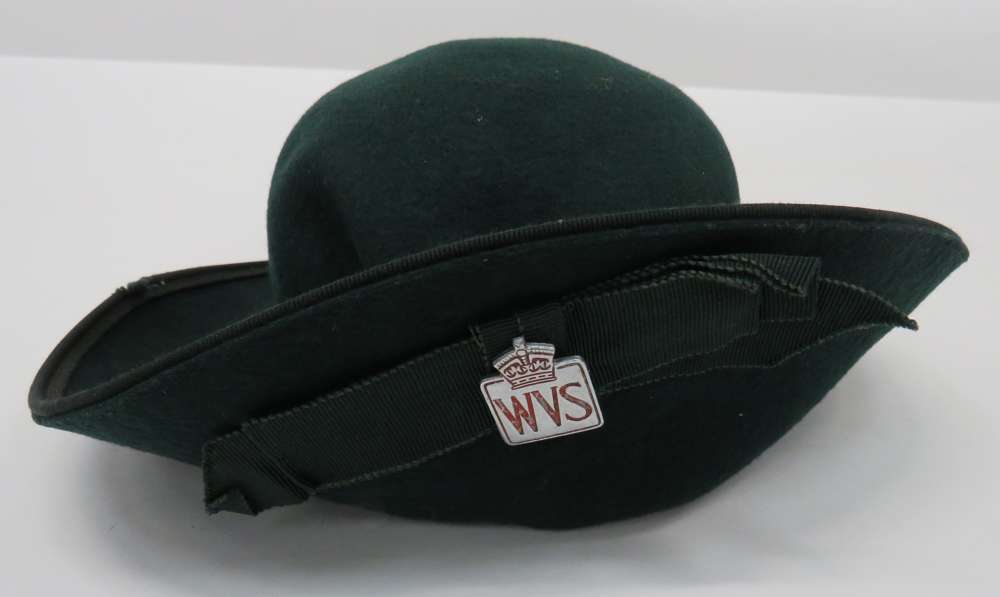