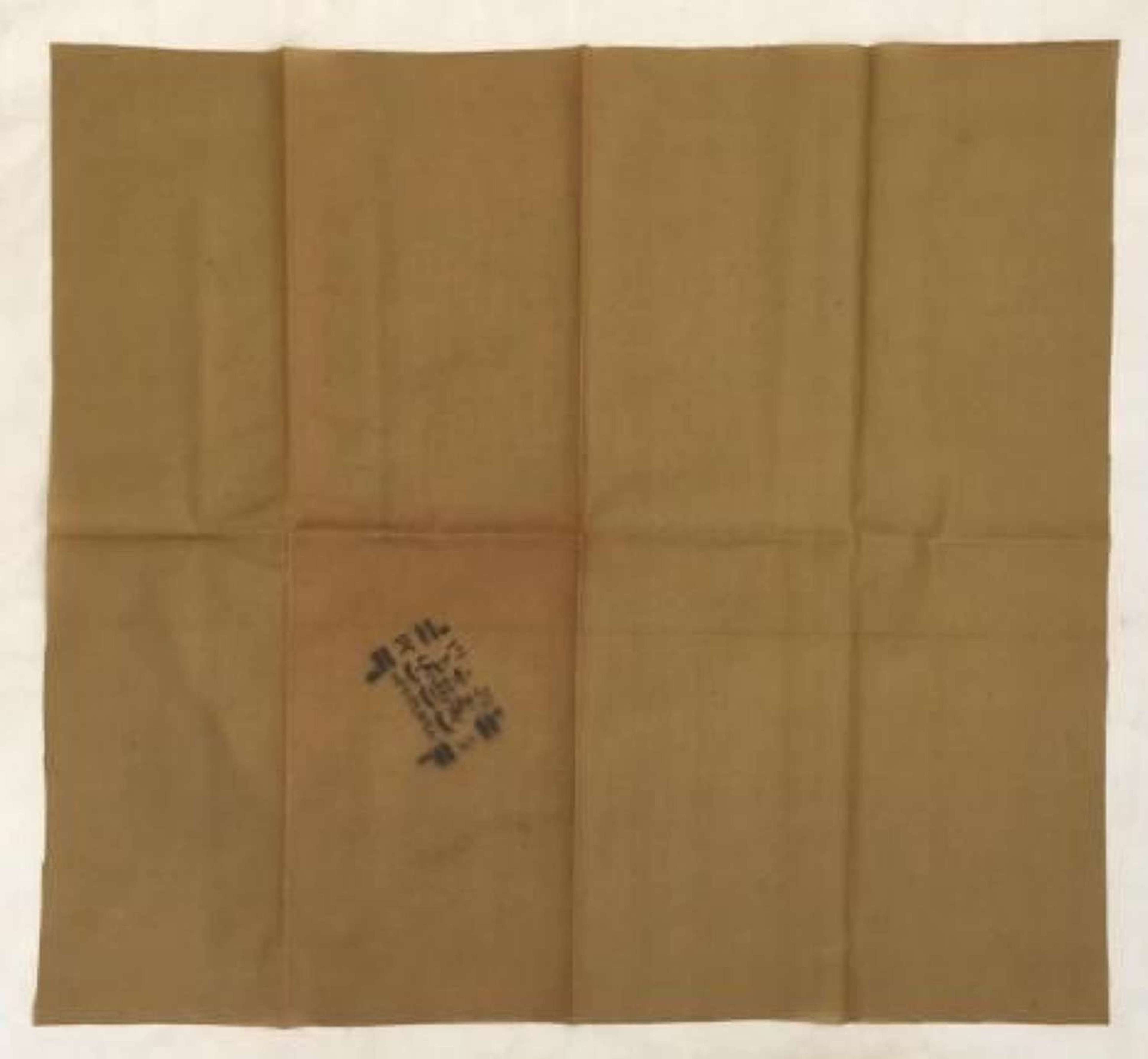 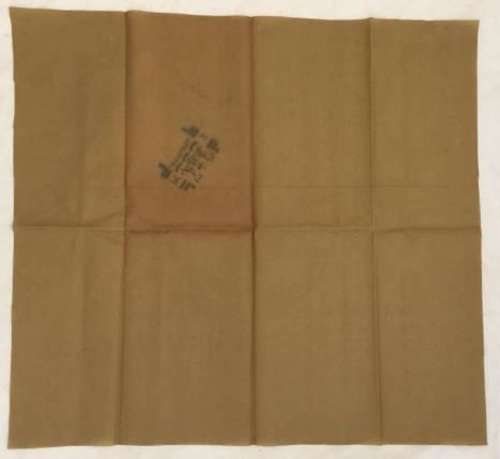 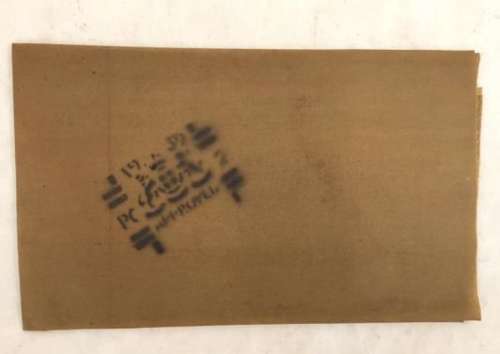 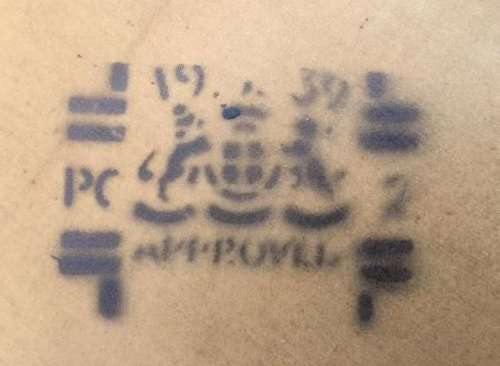 This helmet cover was issued as part of the anti-gas equipment used by the Civil Defence as well as the British Army in some cases. It was issed as a piece of cloth as seen in the pictures here which was then fitted over the helmet.

The cover is marked 1939 as well as PC approved around the royal crest.

This is an early surviving example of an early war piece of anti-gas equipment, the type of which is rarely seen on the market in this day and age. 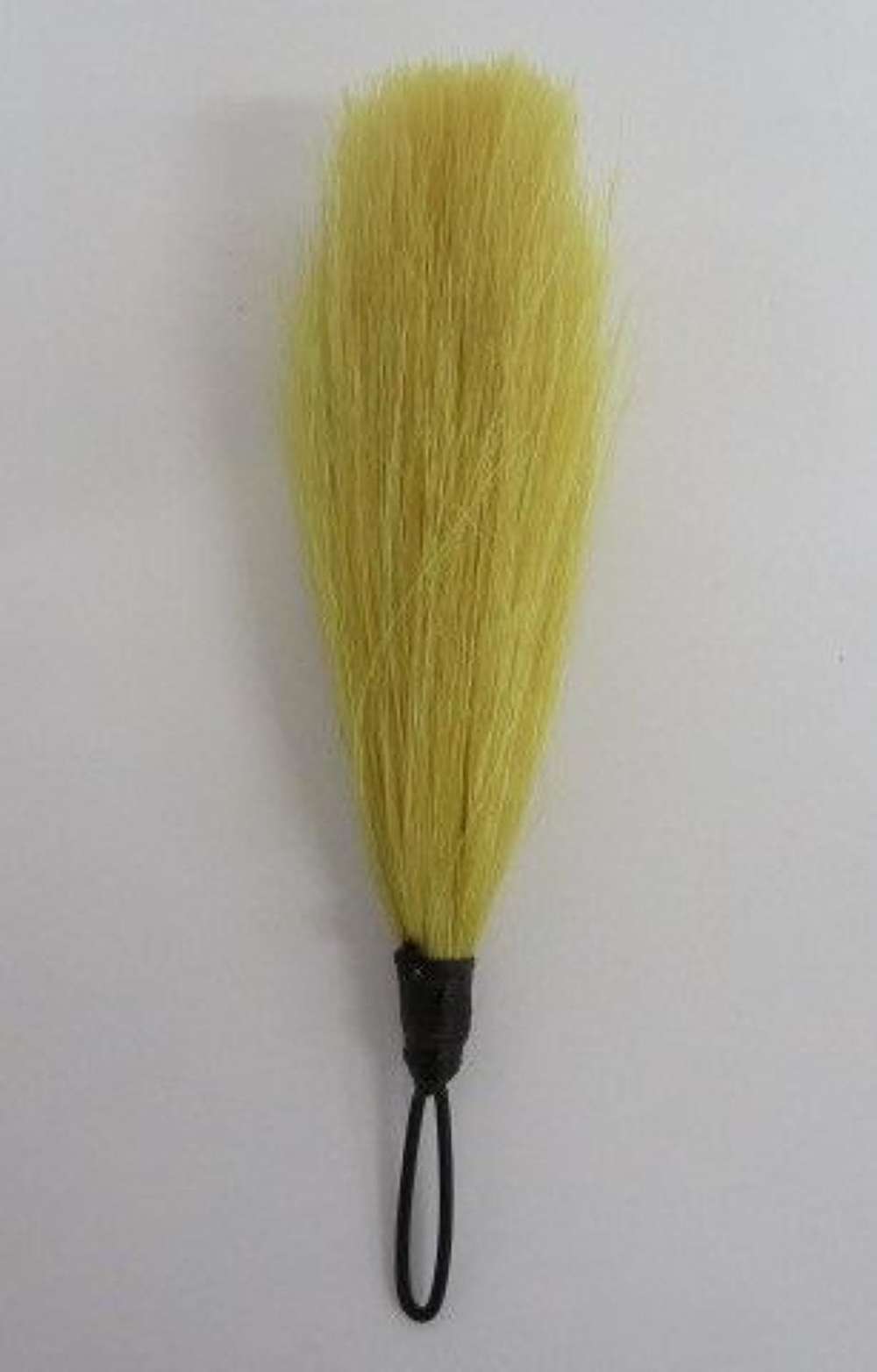 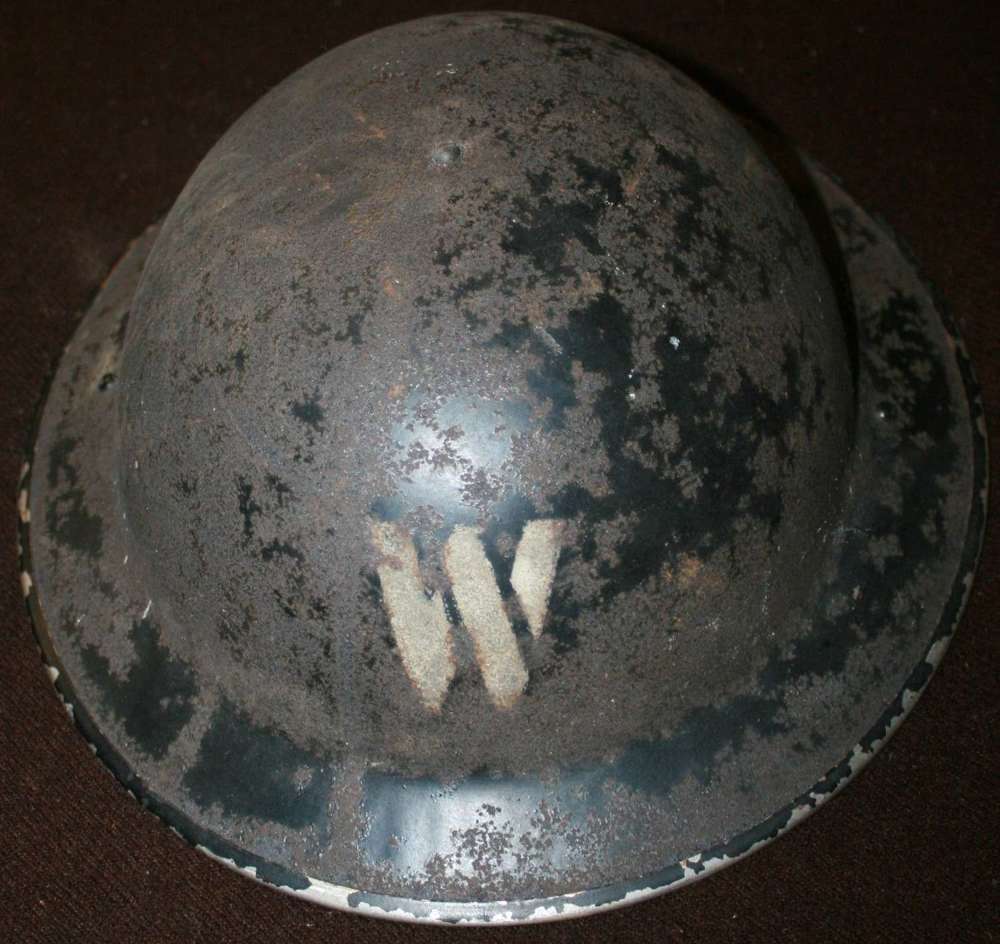 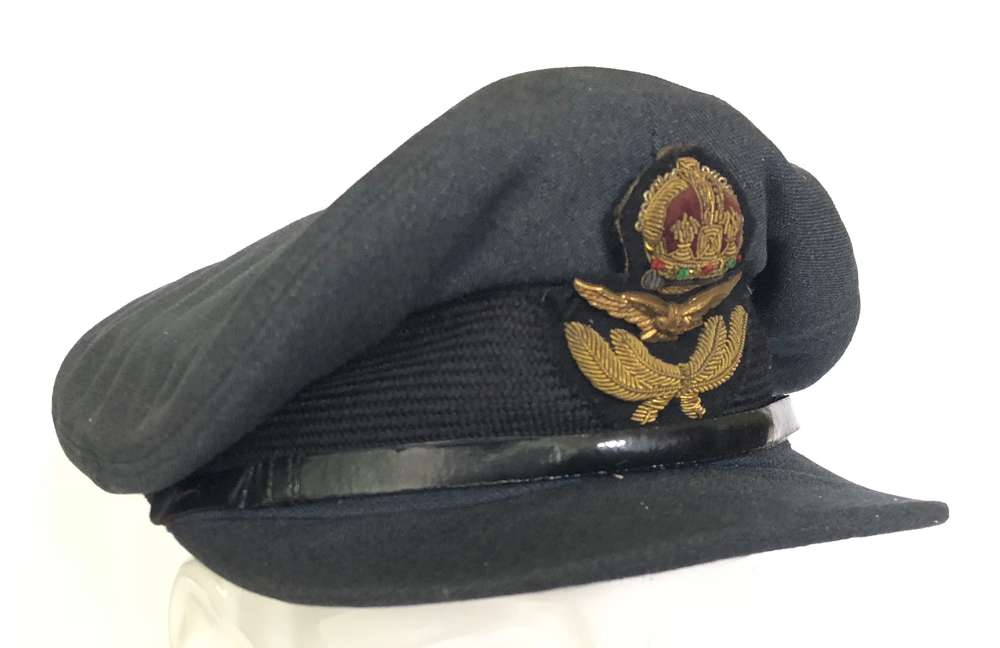 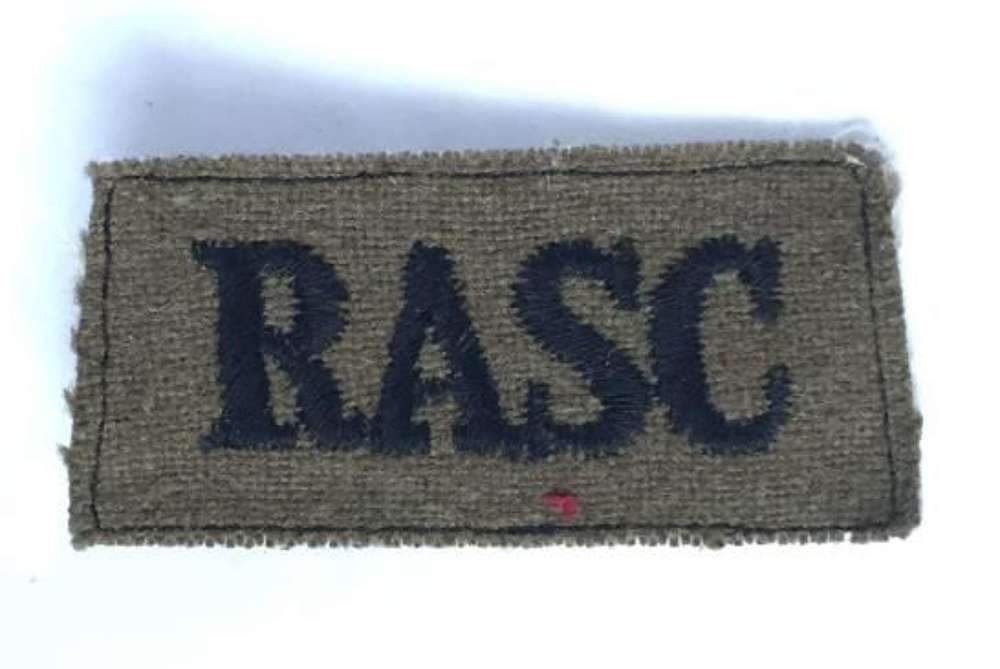 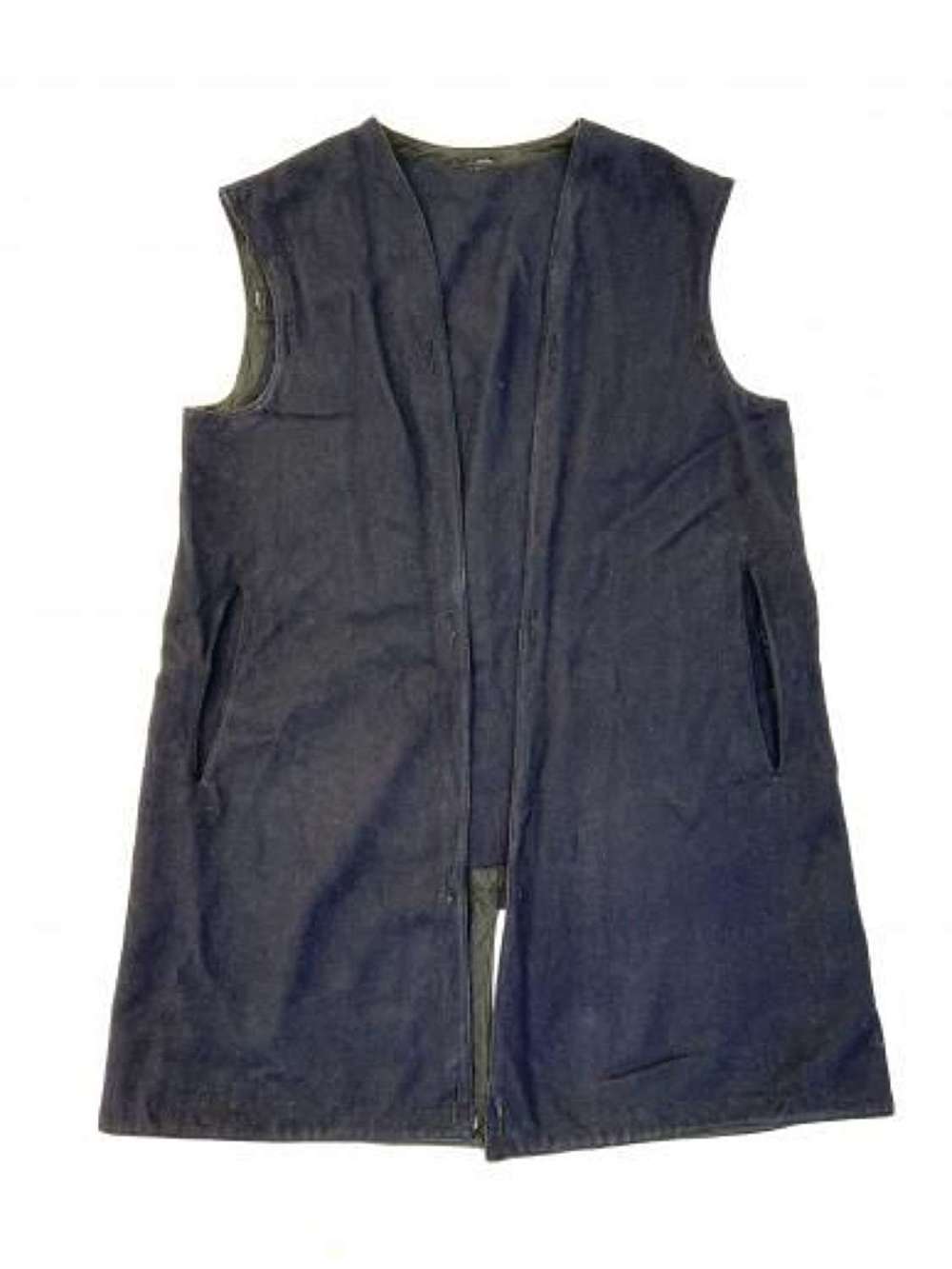 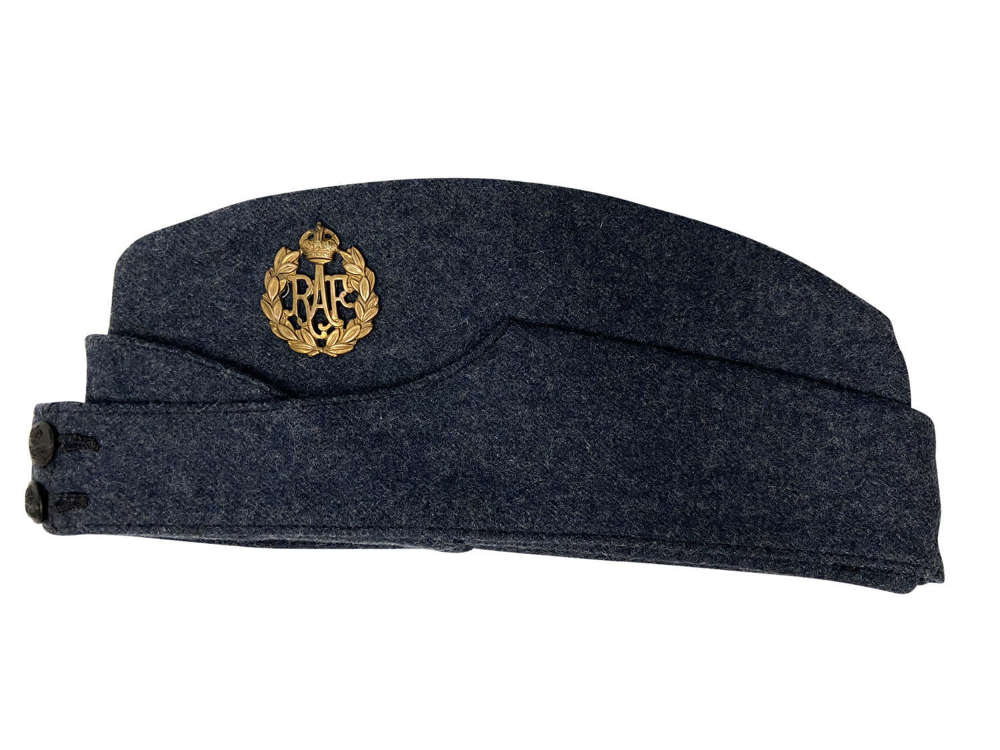 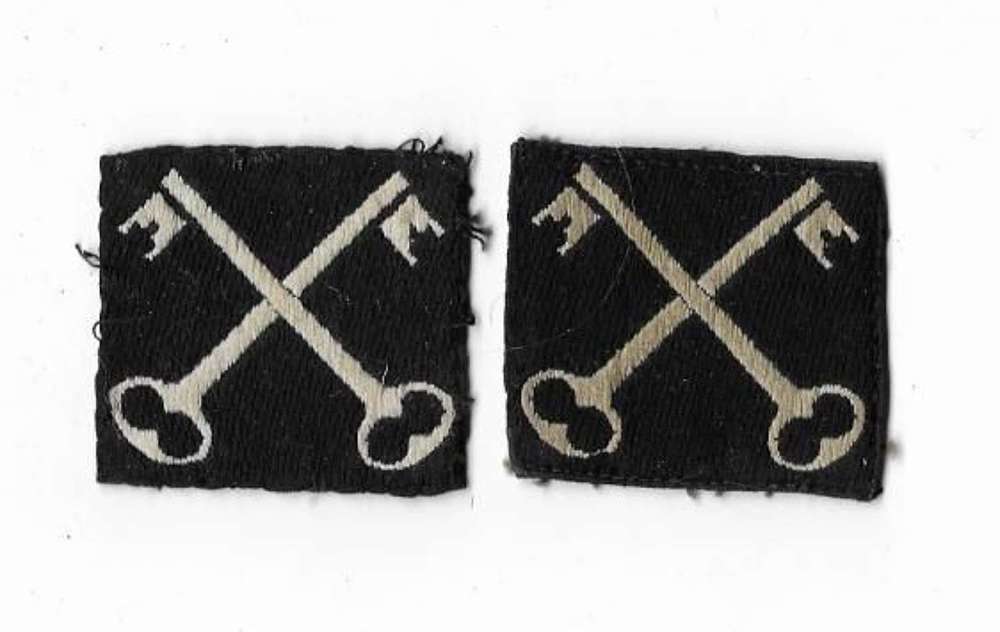