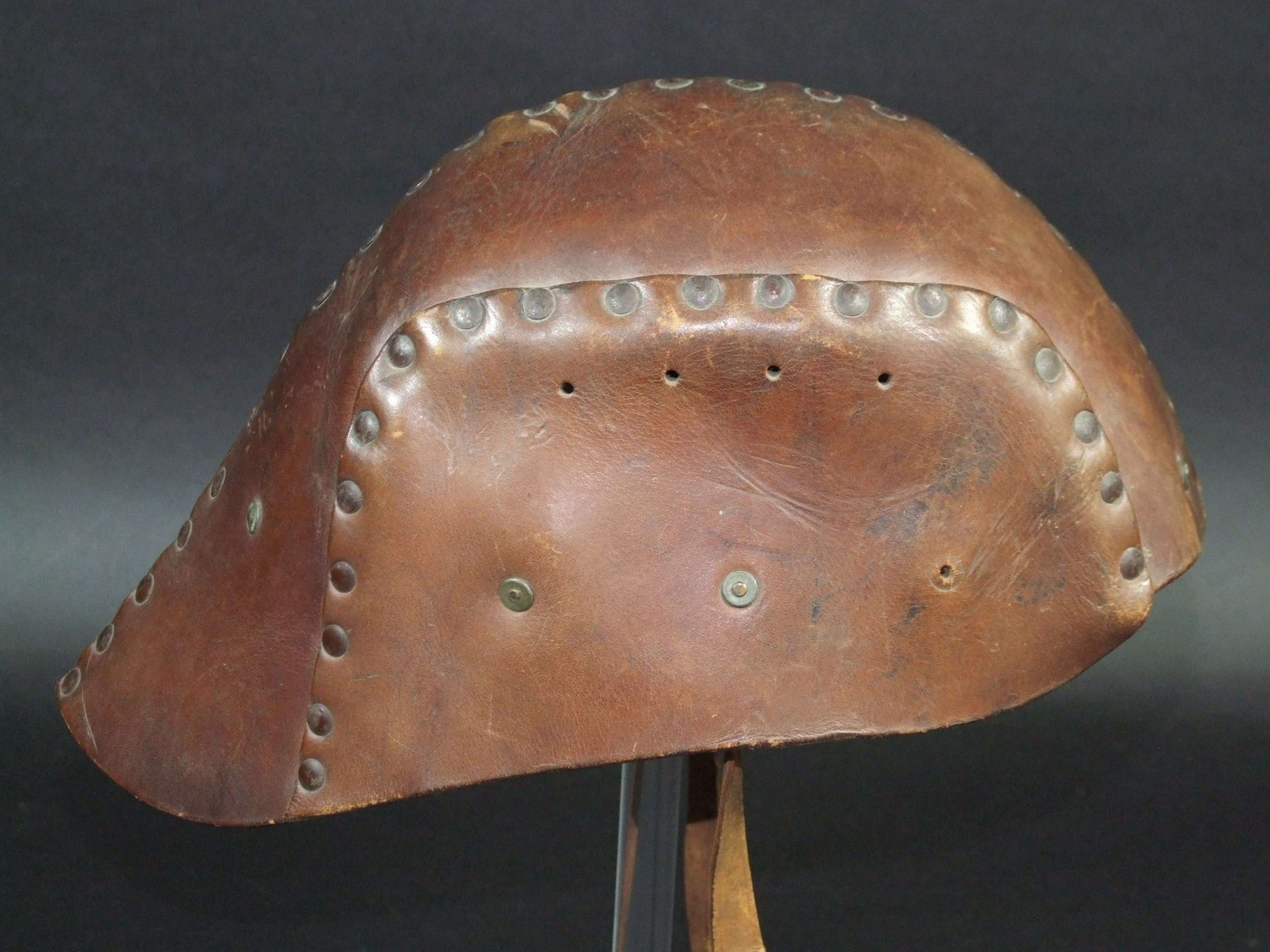 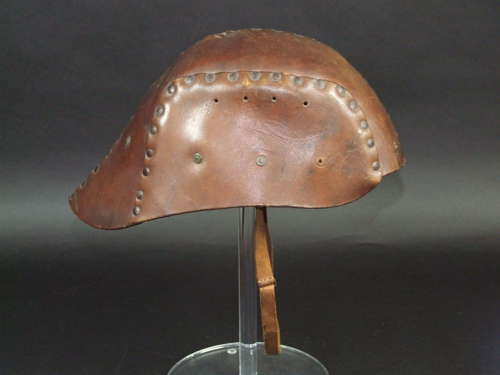 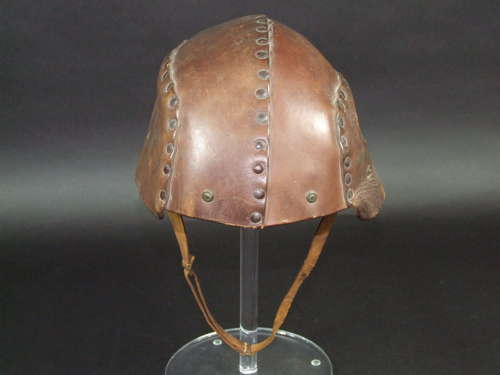 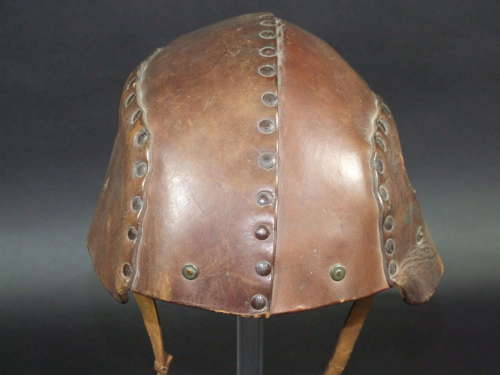 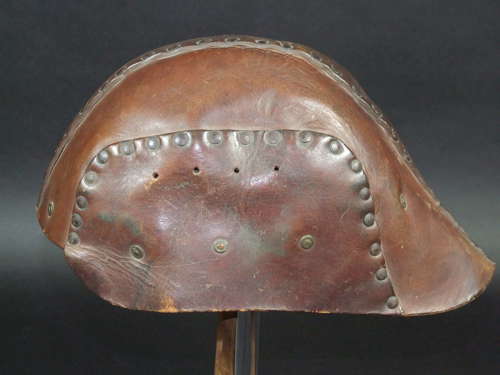 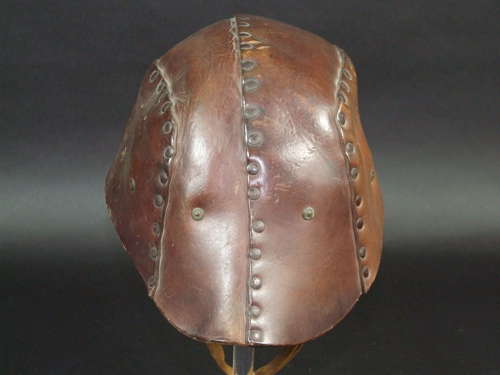 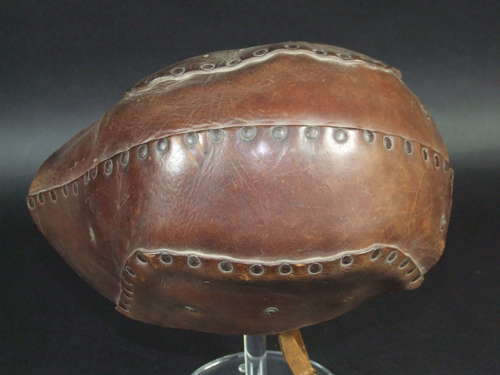 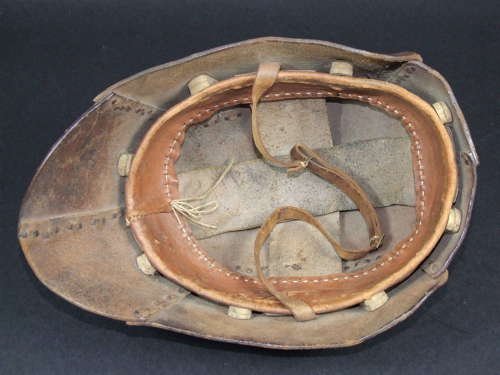 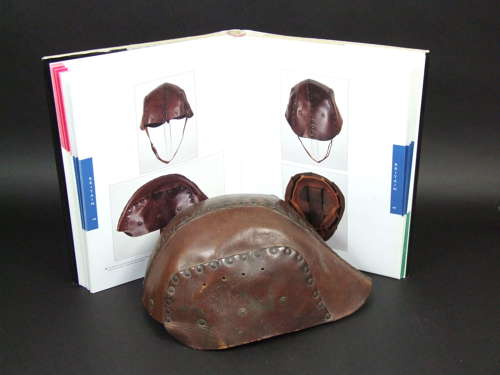 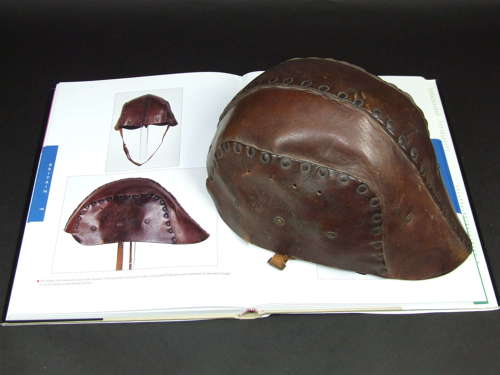 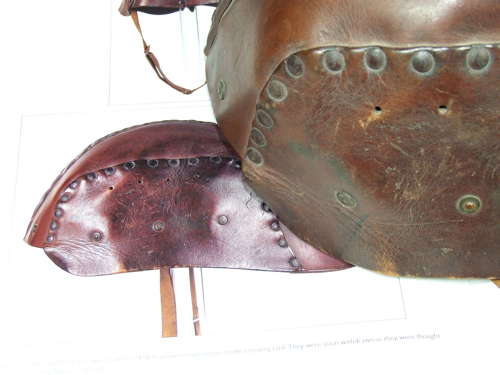 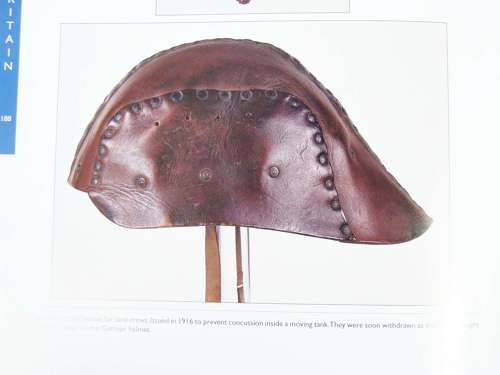 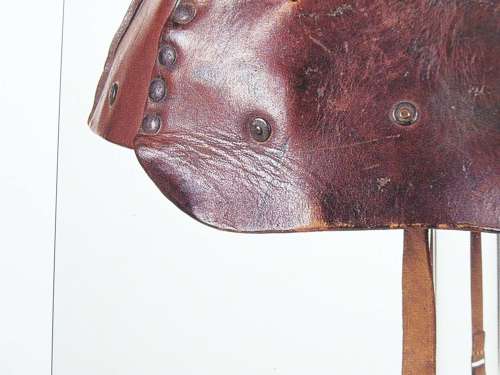 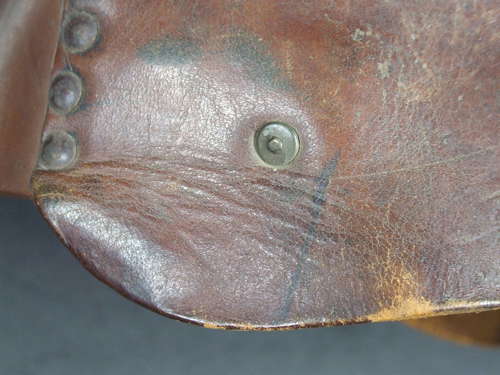 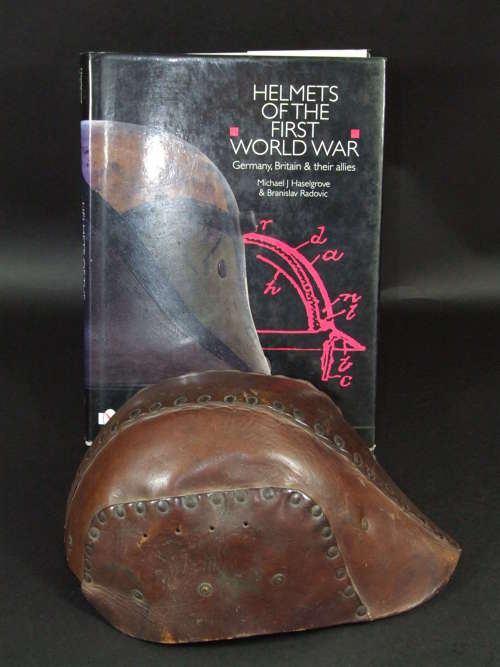 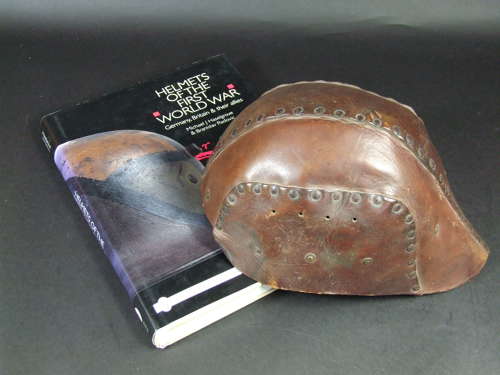 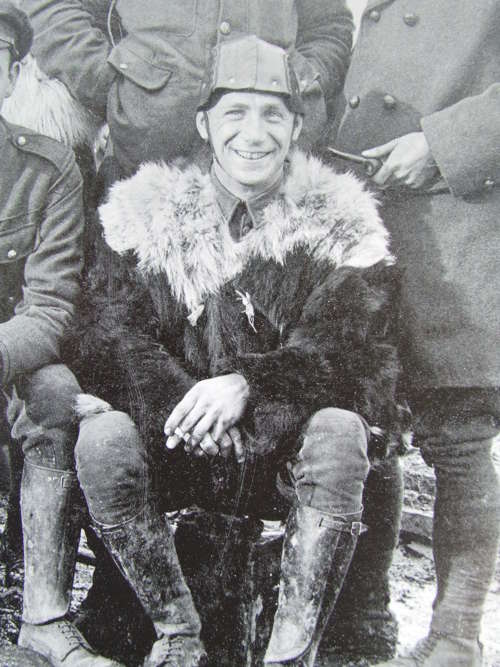 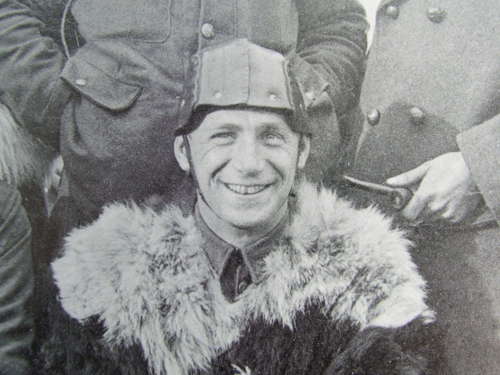 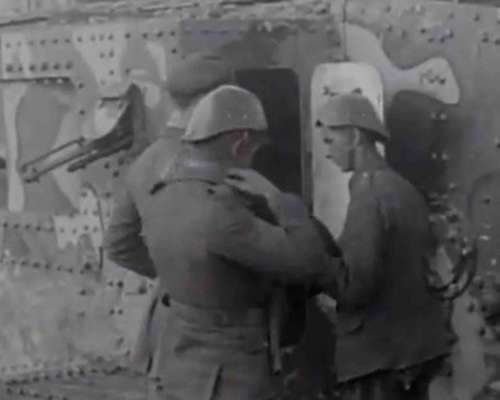 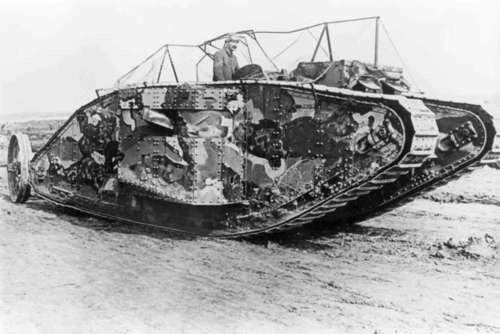 An exceptionally rare and published example of a WW1 British Tank Helmet featured on pages 188 and 189 of the Schiffer Military History Book, “Helmets of the First World War, German, Britain and their allies” by Haselgrove and Radovic. Published in 2000 the Helmet was at that time part of the collection of  Radovic himself and is of course guaranteed absolutely original as is every item I offer. At the time of the publication of the book, copies of this Helmet were either non-existent or very poorly executed, sadly twenty one years on that is not the case today.

The WW1 British Tank Helmet was introduced for the very first British Tank Battle, this at Flers-Courcelette on the 15th of September 1916, an episode in the larger Battle of the Somme. These Helmets subsequently proved to be unpopular with Tank Crews as it was thought to resemble a German Helmet from a distance leading to "friendly fire" incidents. By the end of 1917 it had largely been withdrawn from service. It is thought that no more than a 1000 of these were ever made.

The Helmet is in very good condition missing just one of the "nipple" rivets on the right side. It is complete and totally undamaged. It retains its original light conker brown issue colour as well as its original chinstrap. Of the few other genuine examples I know of the slender chinstrap is either missing or damaged. This chinstrap is complete, strong, and undamaged, with the leather pliable. The Helmet's liner is no less pleasing, it too being complete and undamaged, as well as being in a good large size.

A stunning example of an incredibly rare helmet which is, I believe the only original example for sale anywhere, others I have found on the internet being nothing more than modern fakes offered by the unscrupulous. A seldom encountered opportunity to buy a genuine example of this iconic Helmet. 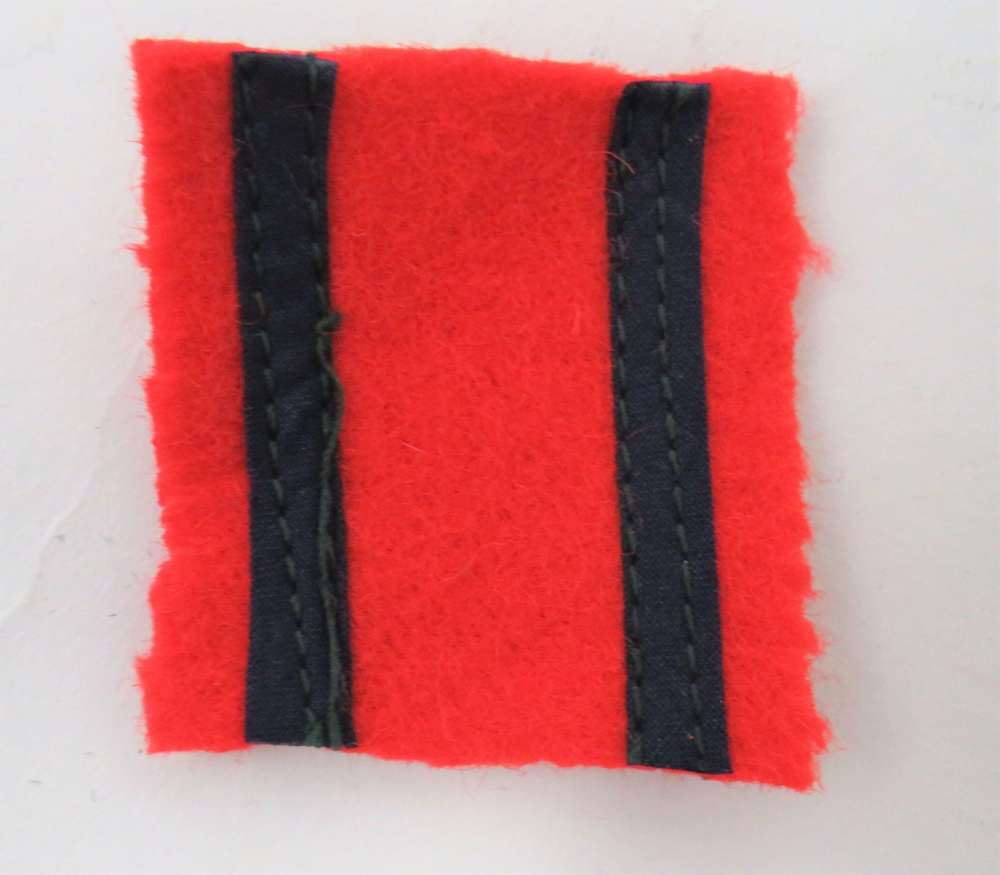 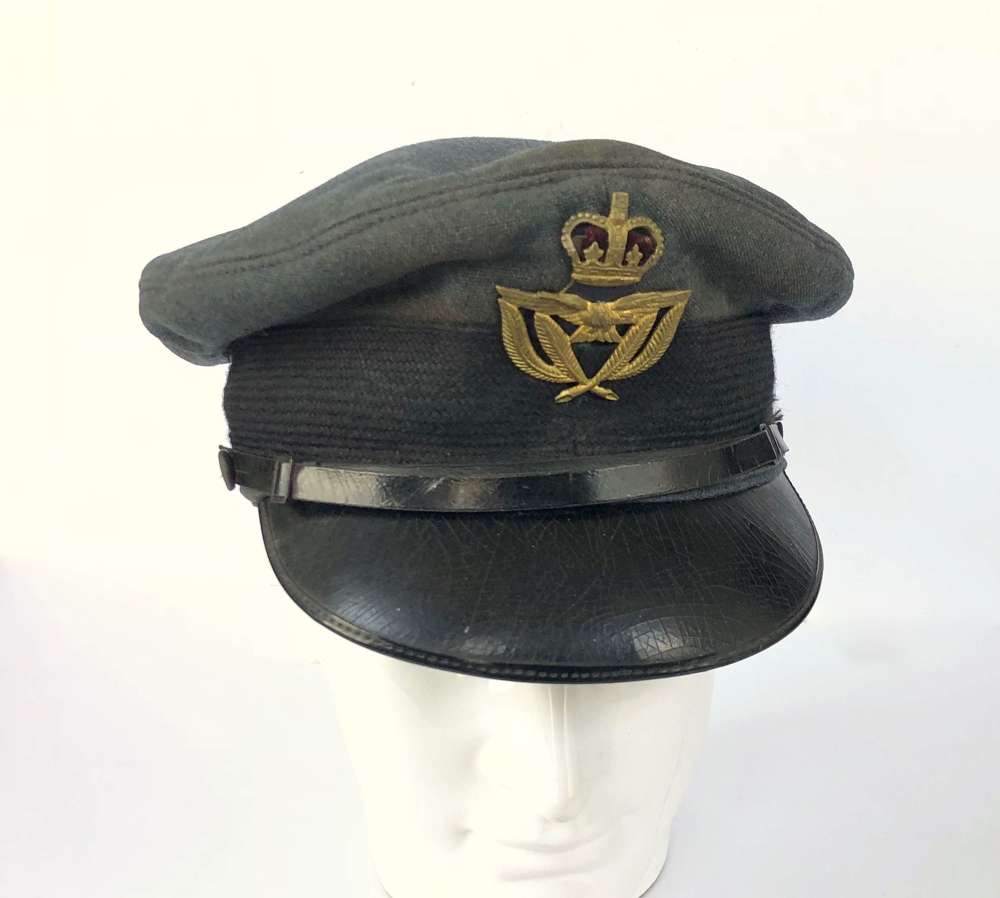 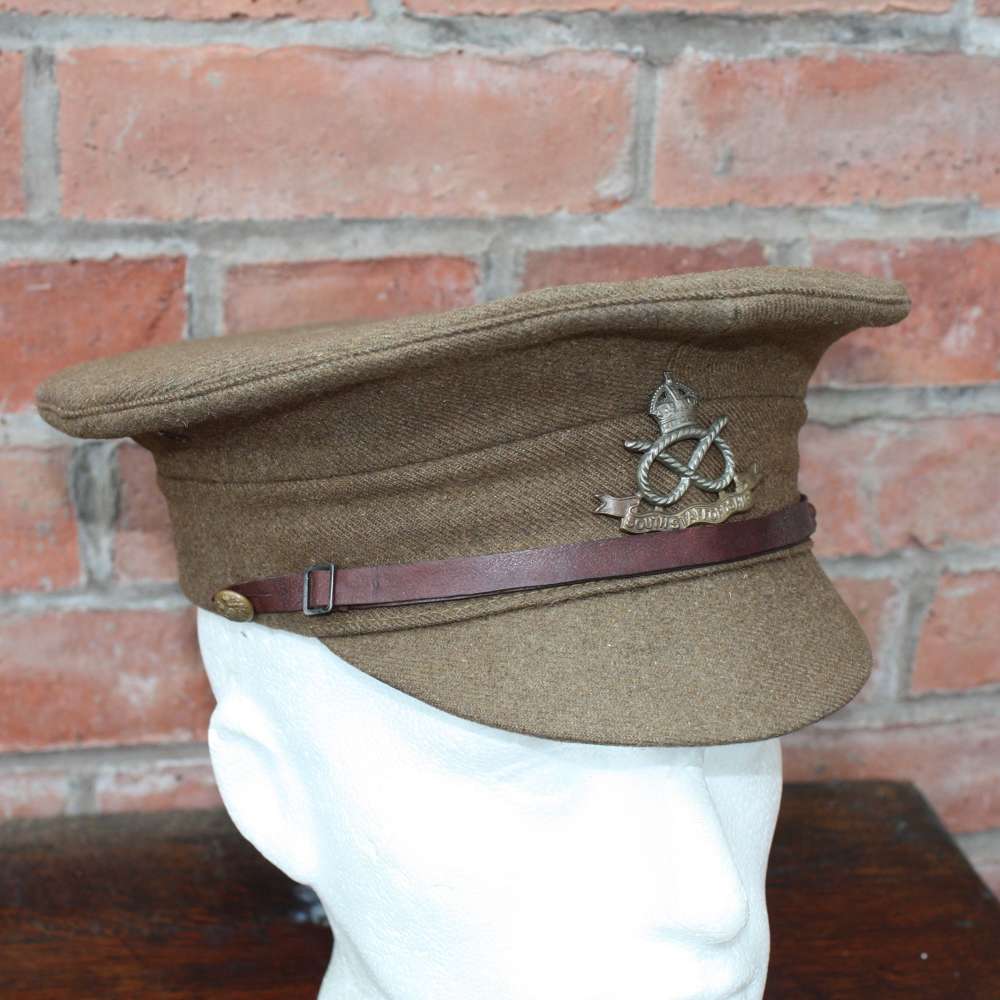