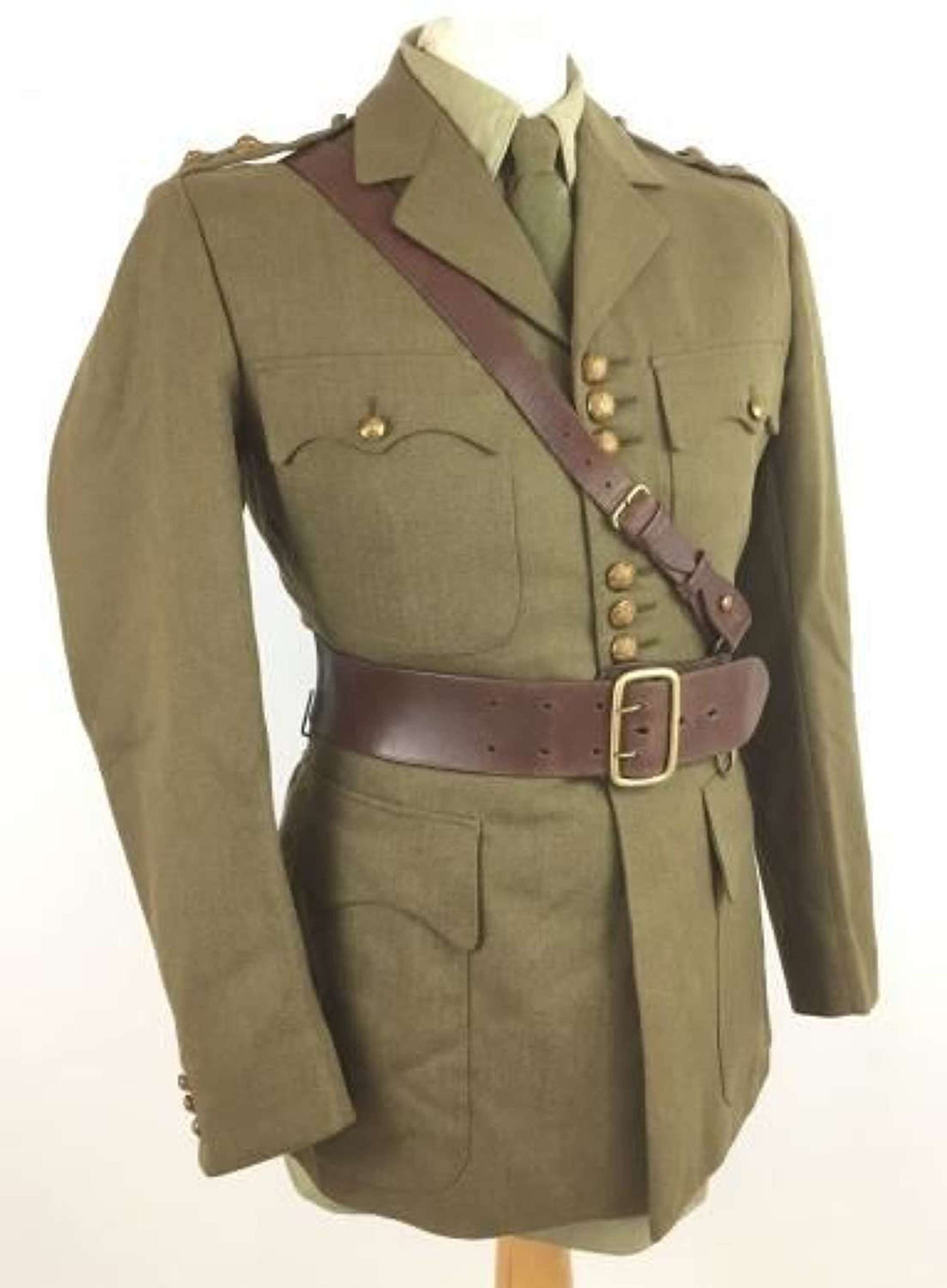 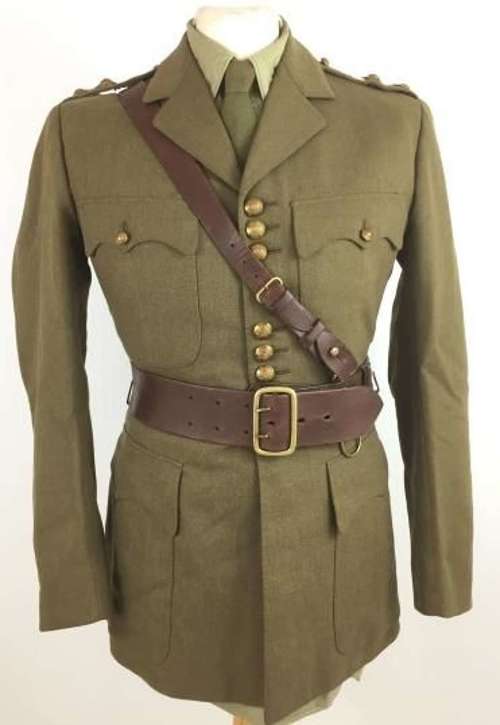 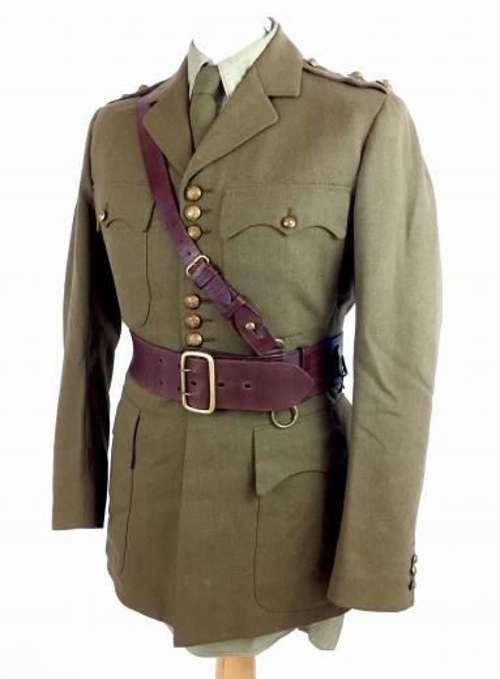 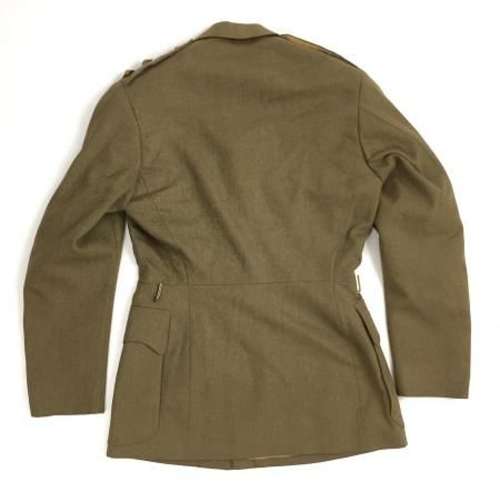 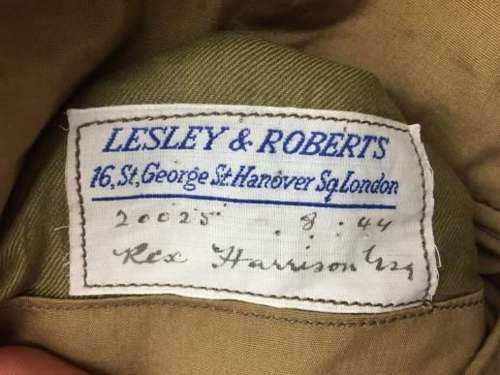 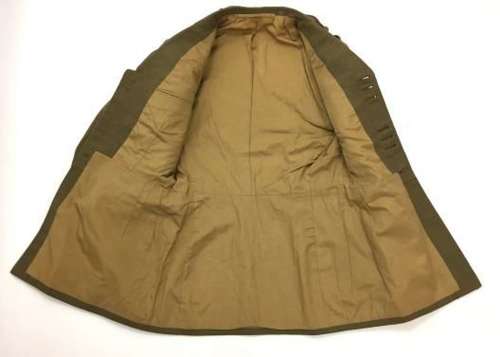 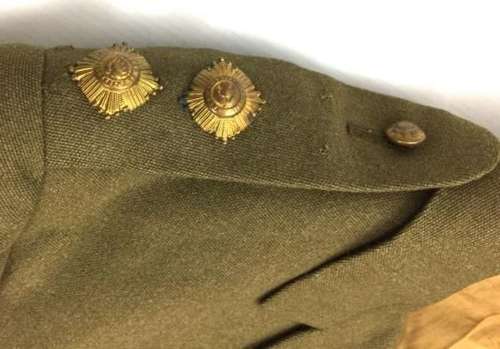 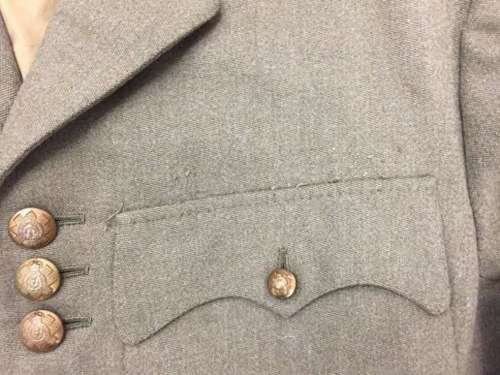 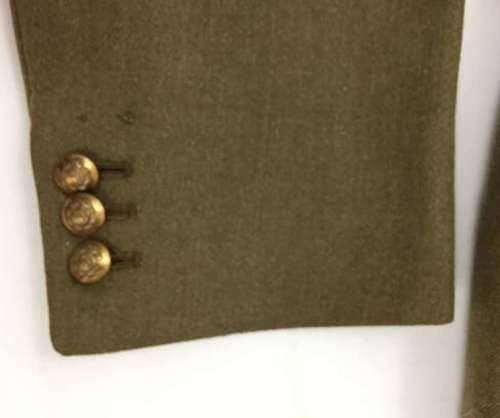 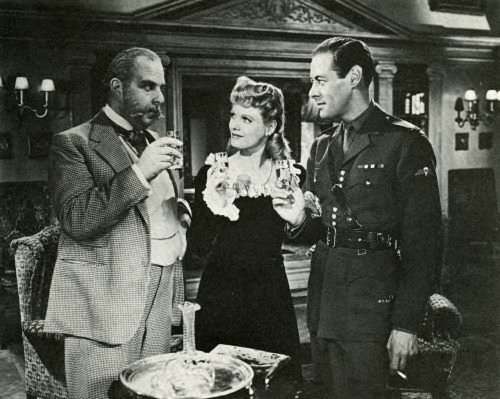 An original Scots Guards Officers tunic named to the actor ‘Rex Harrison’ which he wore in the 1945 British wartime film ‘I Live In Grosvenor Square’.

Rex Harrison did not serve in the Scots Guards during the Second World War but instead the Royal Air Force which he joined in 1942. He left in 1945 having returned to acting with the film ‘I live in Grosvenor Square’ being one of his first returns the silver screen. In the film he plays British paratrooper Major David Bruce and can clearly be seen wearing this very tunic. Whilst the film was released in 1945 it was made in late 1944 and into early 1945 which ties in perfectly with the date on the tailors label.

It wasn’t uncommon at this time for costumiers to have lead actors fitted for tailor made uniforms such as this by military tailors. It meant that the fit was guaranteed to be good and it would look correct on screen. This tunic was tailored by ‘Lesley & Roberts’ of Hanover Square London, and were well know for making clothes for the stars in the 1940s. The date of August 1944 can be seen added to the label in ink as can the name ‘Rex Harrison Esq’.

Sadly the badges that can be seen on the tunic in the film have since been removed. The costume company who had the tunic made for Harrison most likely kept it for future productions and therefore removed the badges. Clear evidence of where the medal ribbons once were can be seen above the left breast pocket and match up with pictures from the film.

The condition of the tunic is very good as can be seen in the pictures. It doesn’t show signs of excessive wear and displays well. It is a vintage item however and may have issues consummate with this so please study the pictures before purchasing.

A really amazing piece of Second World War British film history. This would undoubtedly make an excellent addition to any WW2 or film collection!

Please note that the Sam Browne belt is for display purpose only. I do however most likely have some in stock if you require one. 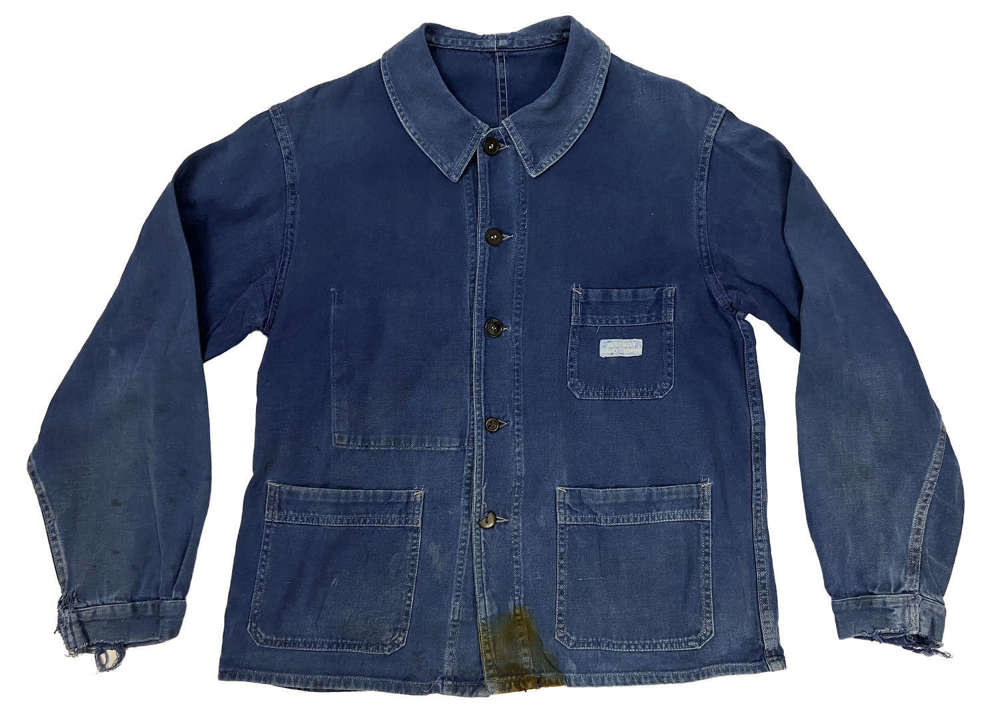 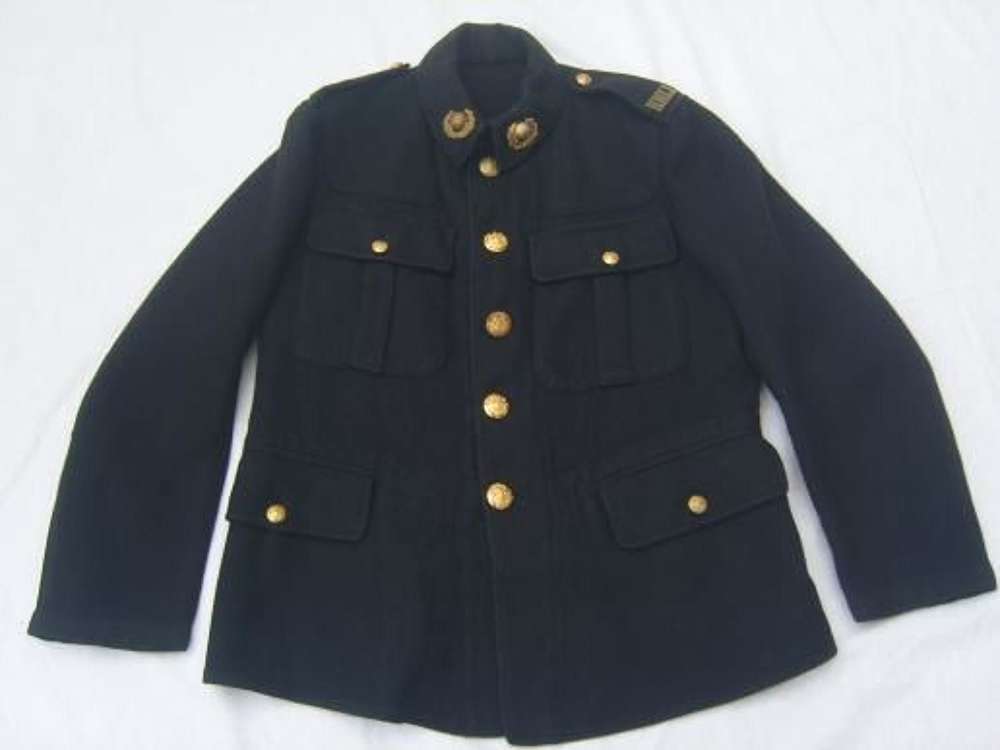 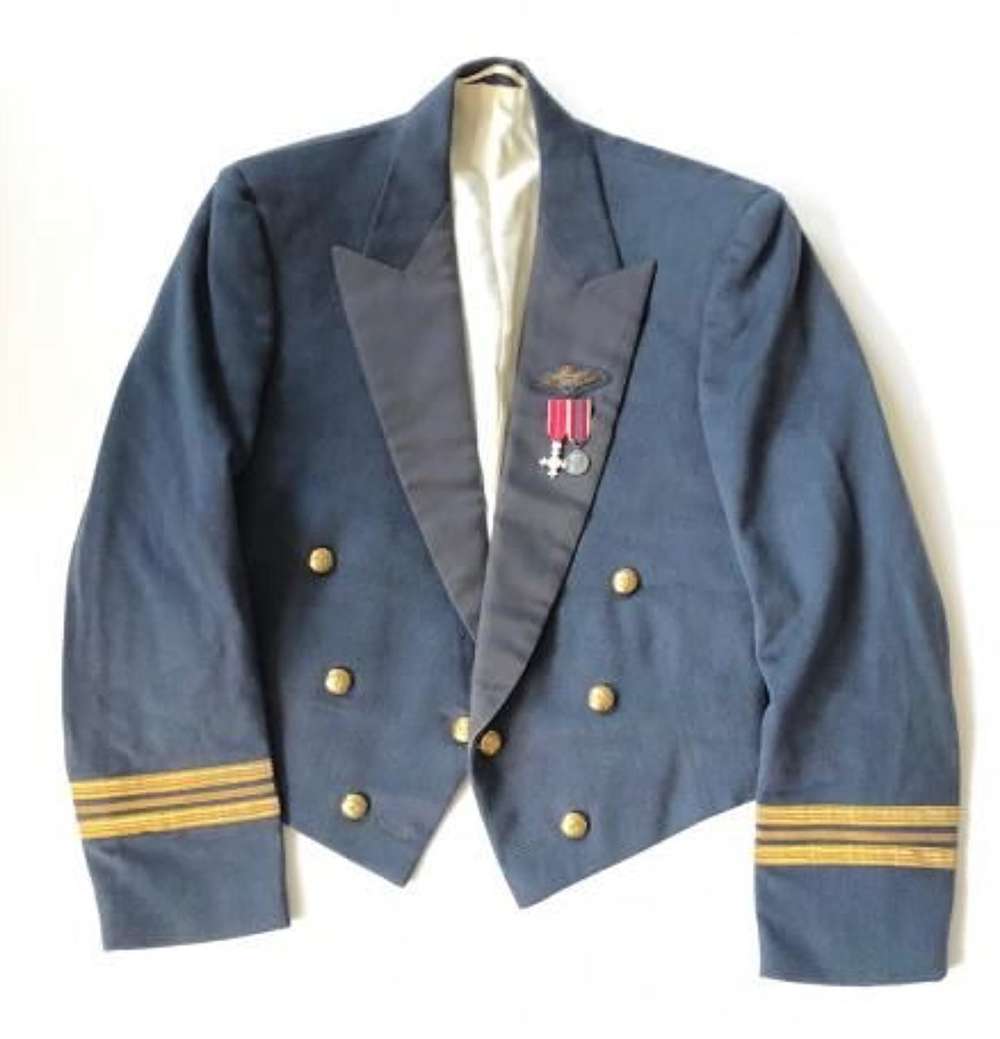 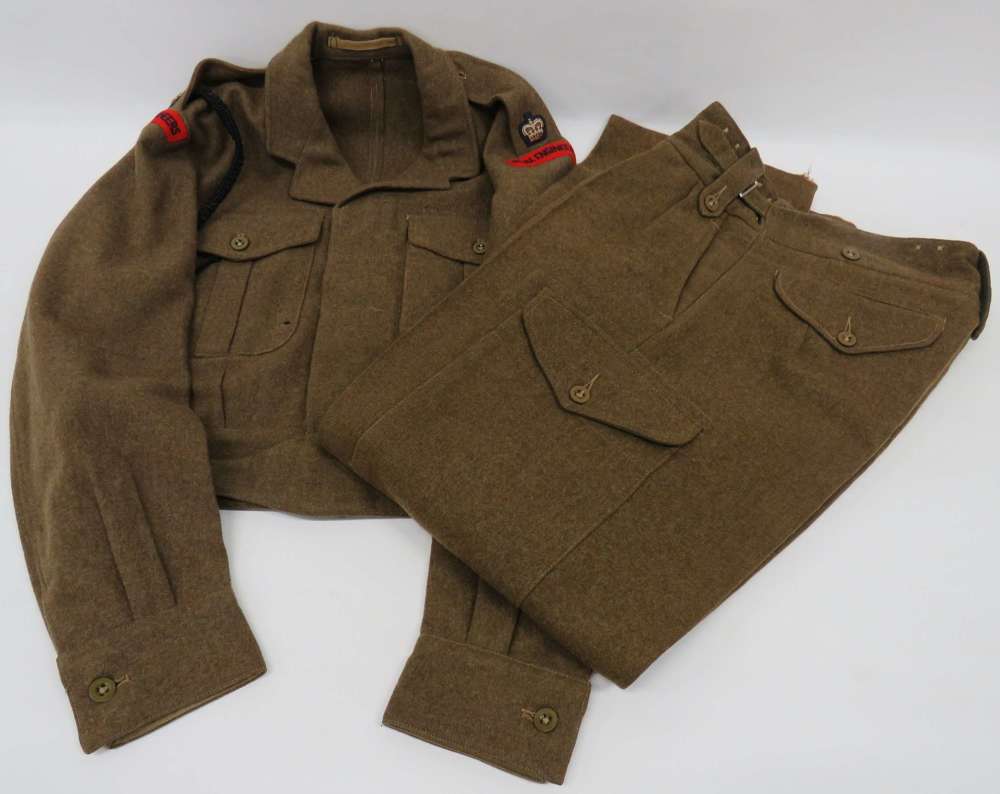 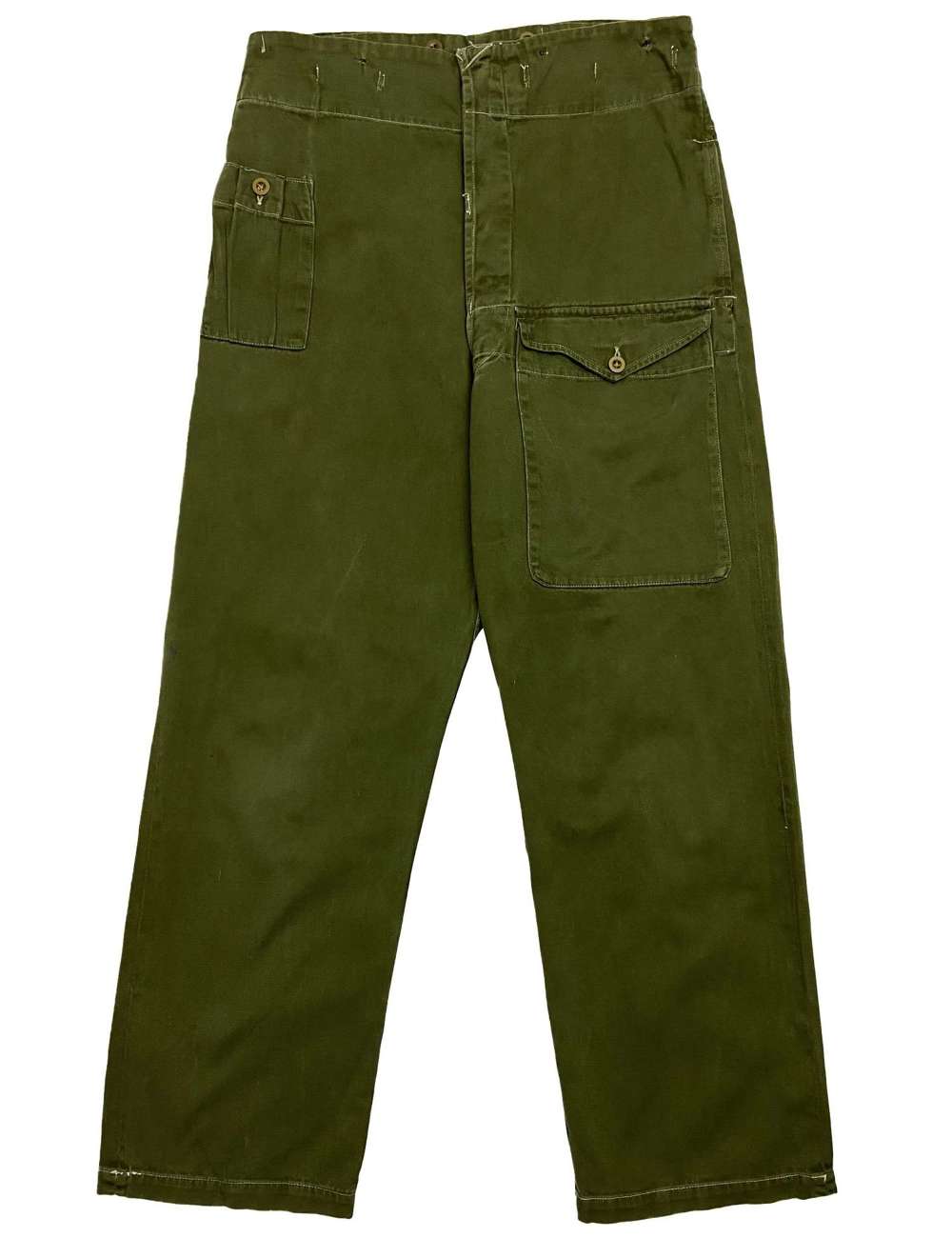 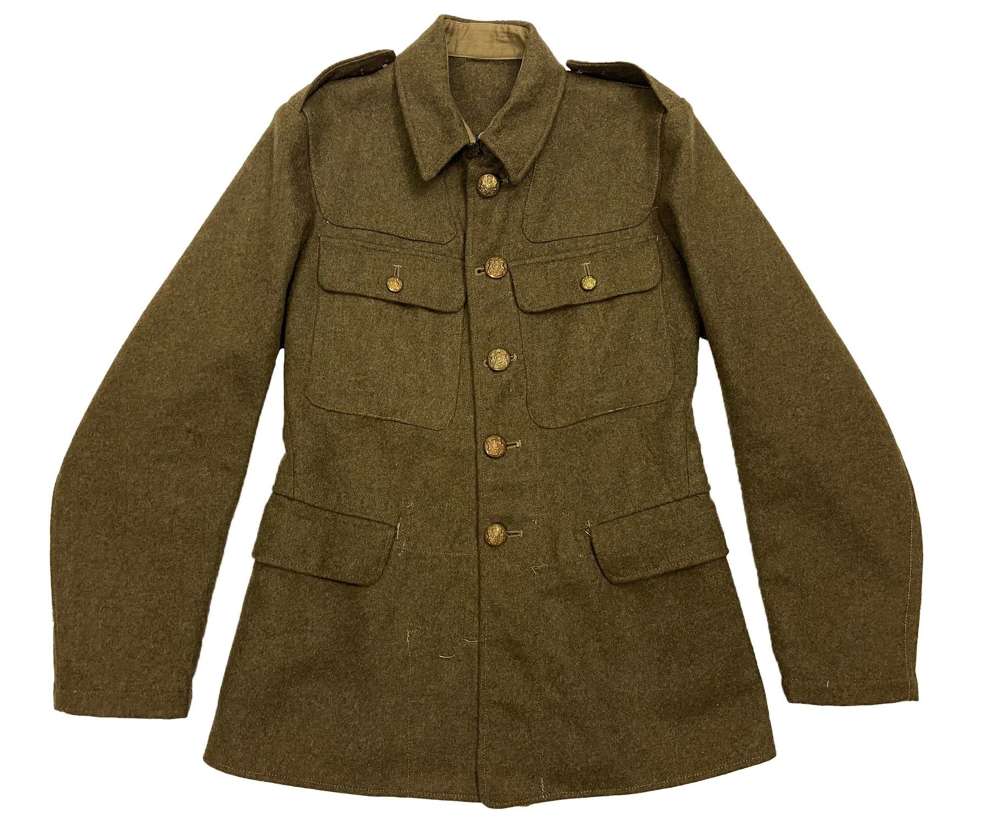 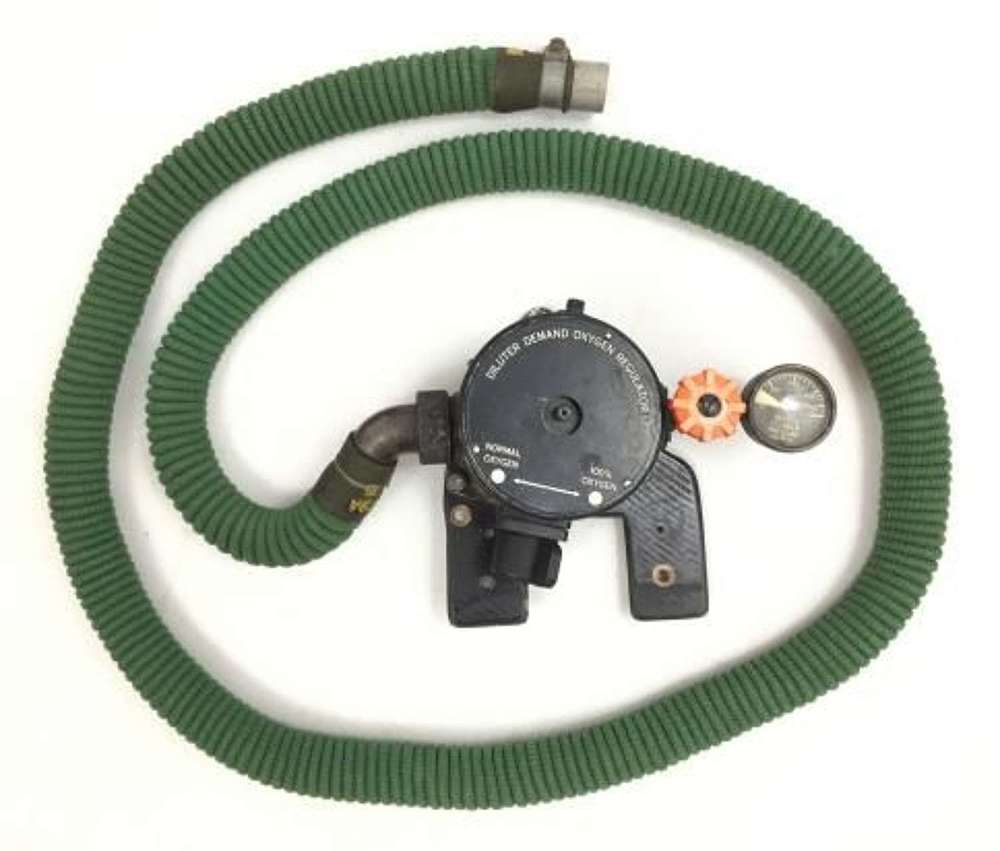