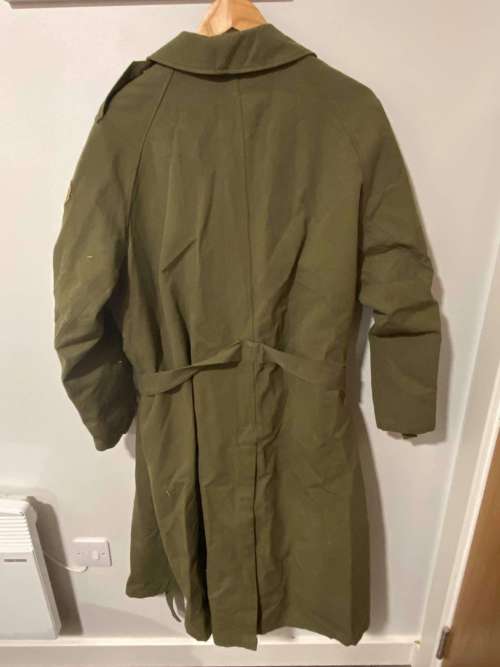 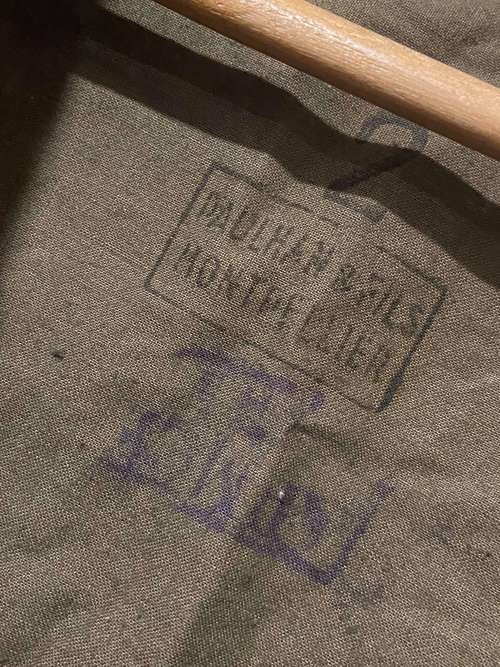 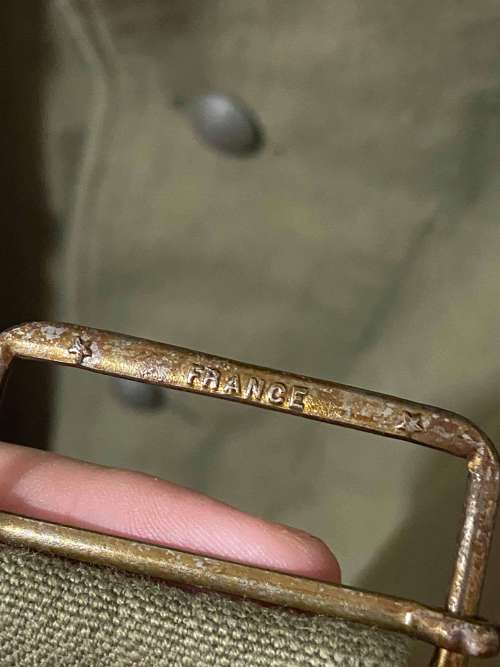 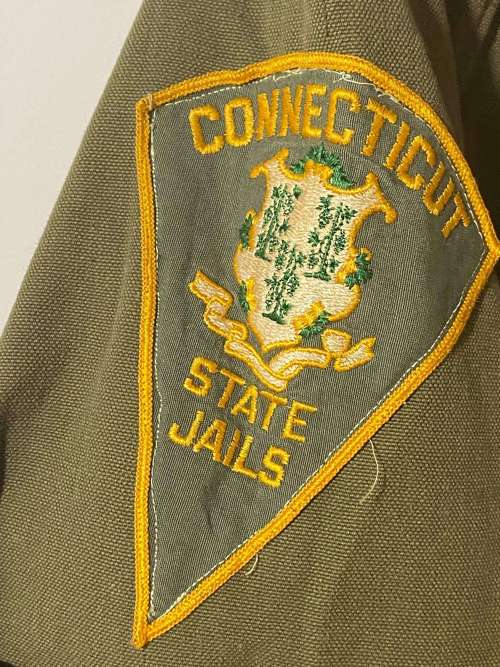 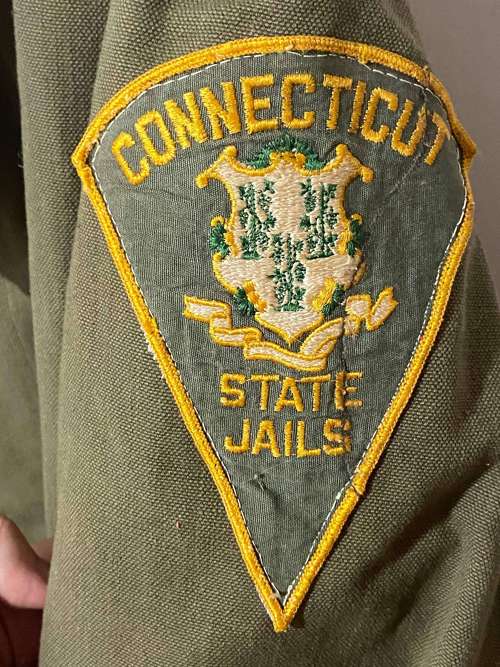 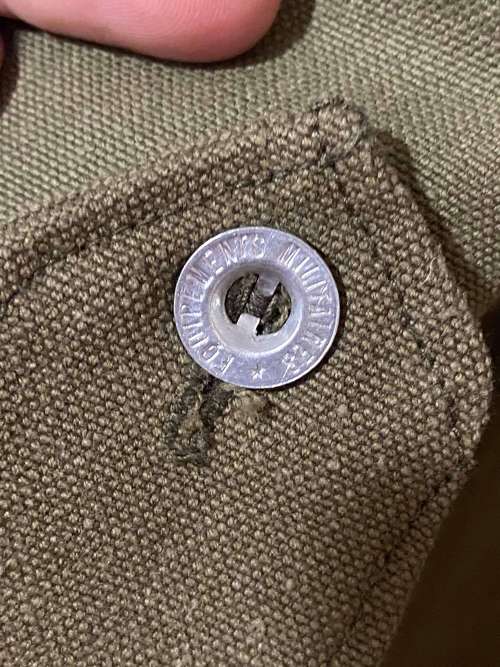 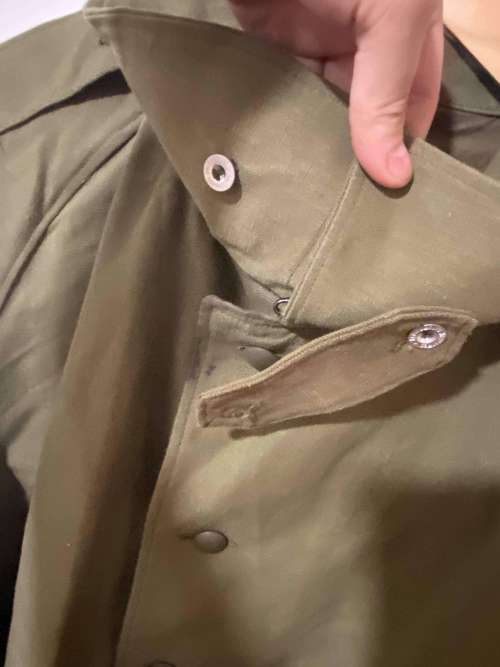 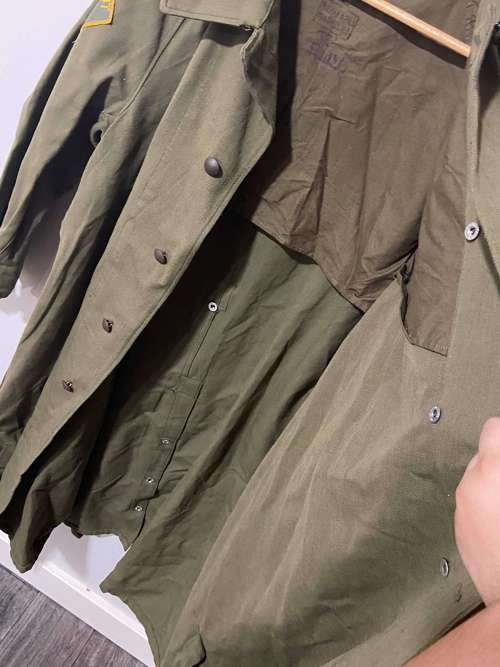 For sale is an original WW2 French Army Canvas Overcoat/ trench coat produced by paulhan & fils montpellier. And then post war these tunics were bought by the US government and converted into jail guard uniforms, for all state run jails/ prisons. In this case the Ww2 french army canvas overcoat has been converted to a Connecticut State jail guards tunic/ overcoat and used throughout the rest of the 40s and 50s, the overcoat has two 1940s Connecticut State jail shoulder patches sewn on both left and right shoulders/ arms of the tunic. And under the maker mark “paulhan & fils montpellier” is a Connecticut State Jail ink stamp (that I can’t make out). These are rare items and very rarely come up for sale!

Small bit of prisons history whilst overcoat was used: FCI Danbury/ Connecticut State jail was opened in August 1940 with the purpose of housing male and female inmates. It housed several high-profile political prisoners during World War II. Conscientious objectors, including poet Robert Lowell and civil rights activist James Peck, were housed there for refusing to enter the military draft in the early 1940s. Robert Henry Best served most of his life sentence at FCI Danbury after being convicted of treason in 1948 for making propaganda broadcasts for the Enemy during the war. Screenwriter Ring Lardner, Jr., a member of the Hollywood 10, a group of filmmakers who were charged with contempt of Congress in 1947 for refusing to answer questions regarding their alleged connections with the Communist Party USA, served 9 months there.

This will be sent via express 48 and dispatched within two to three working day’s. 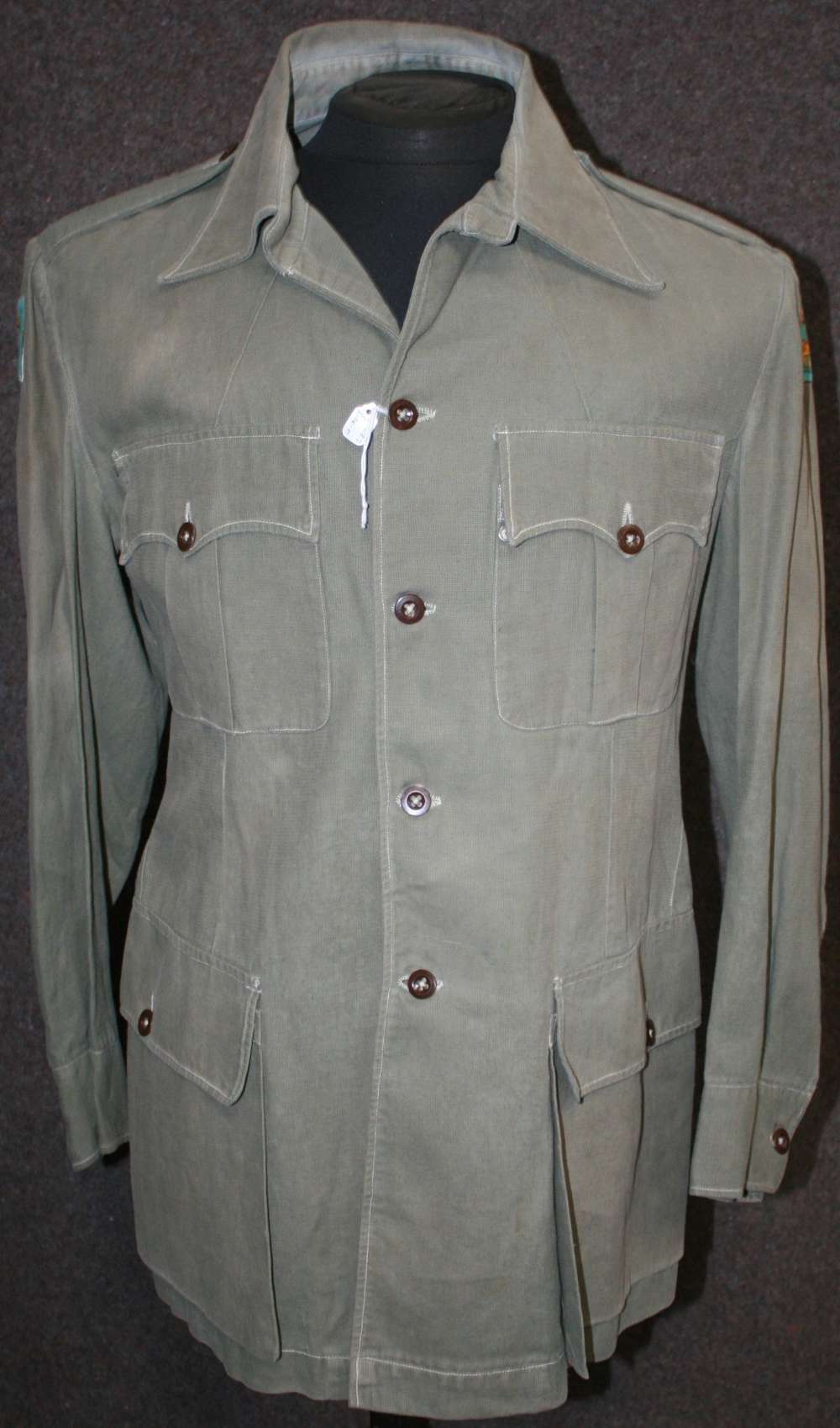 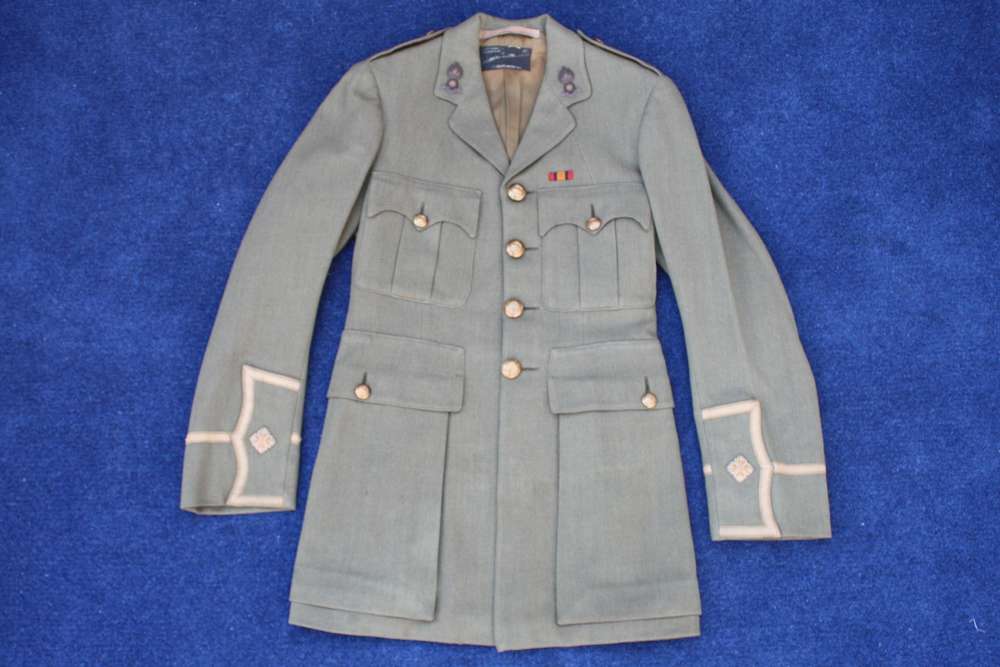 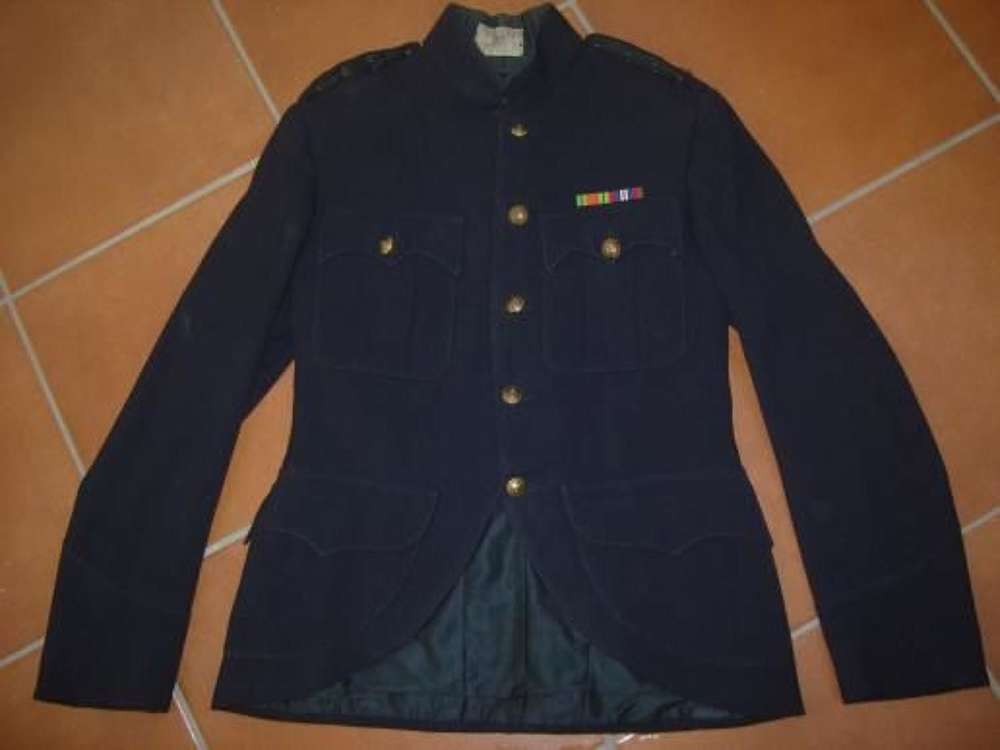 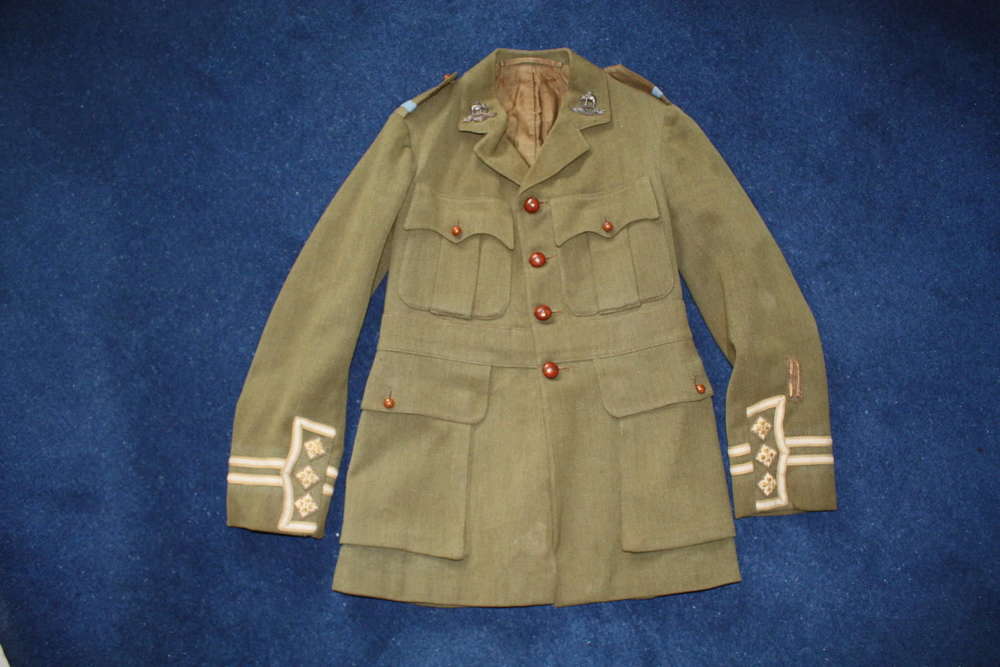 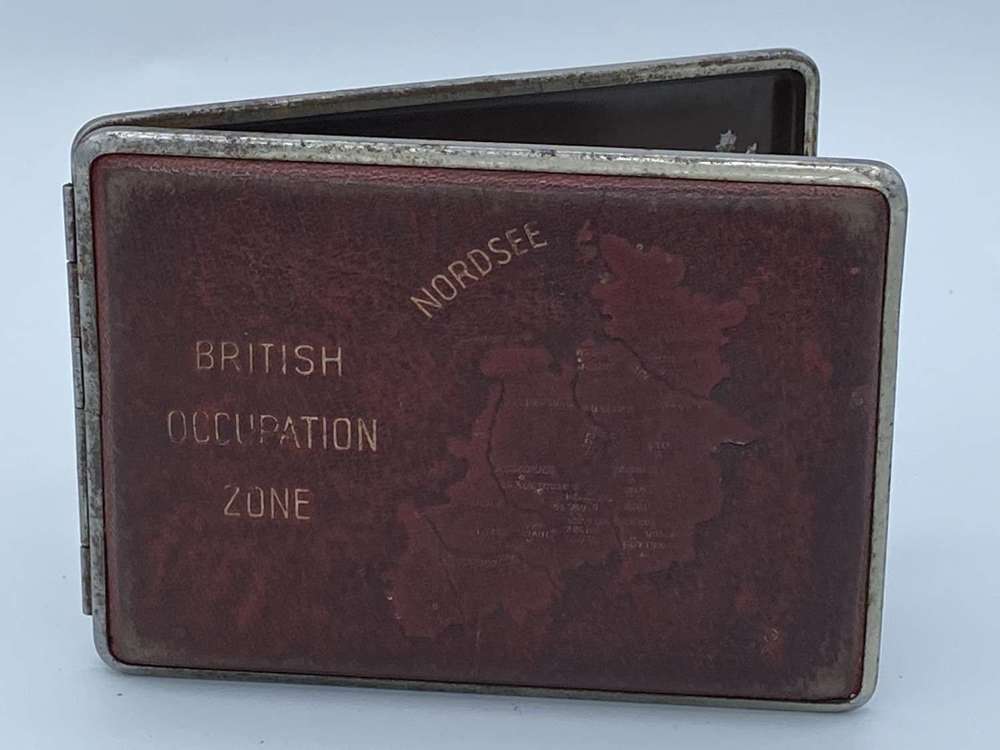 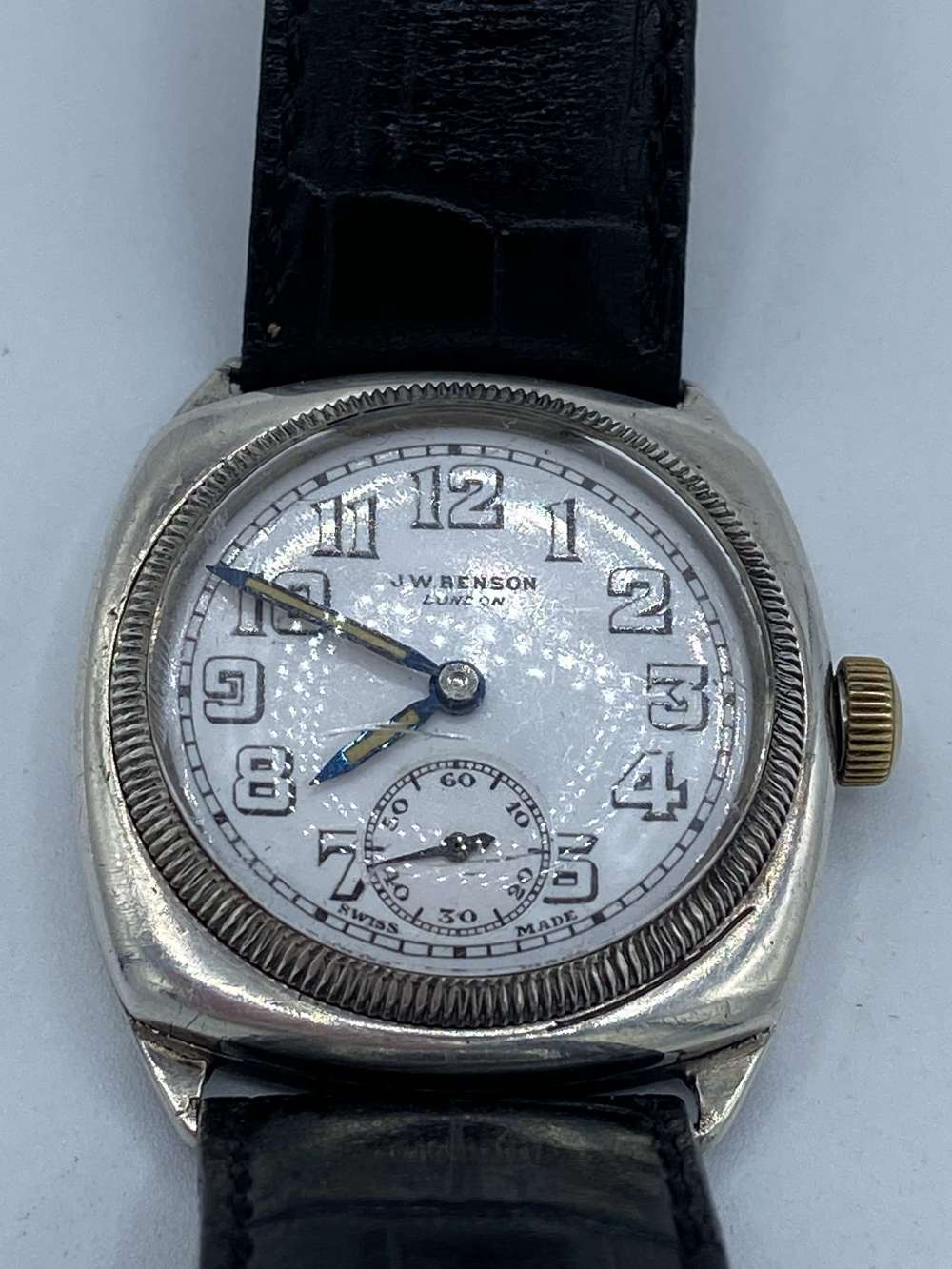 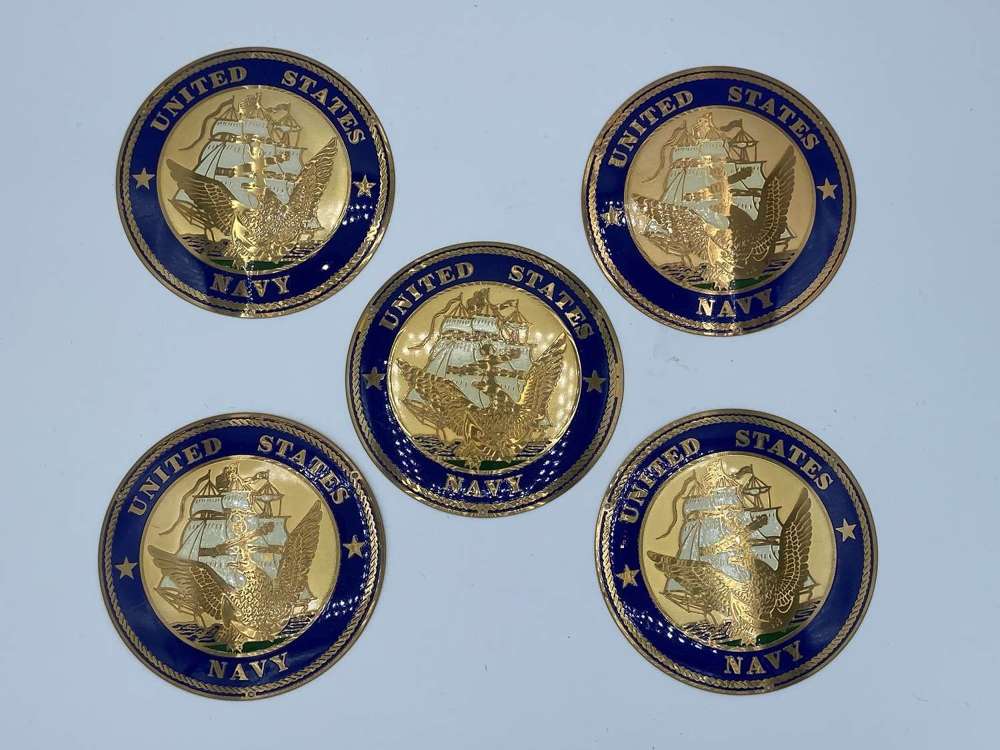 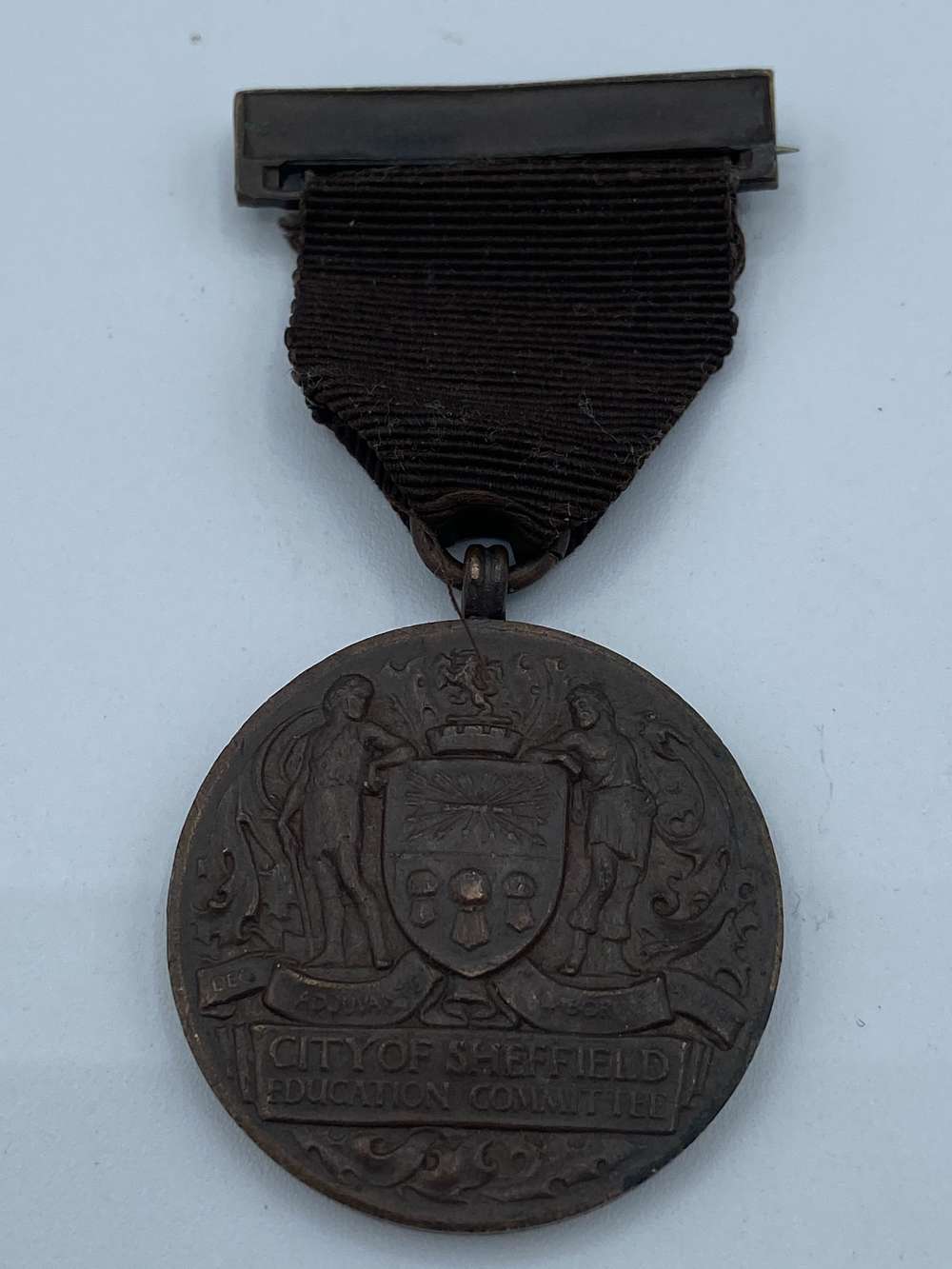