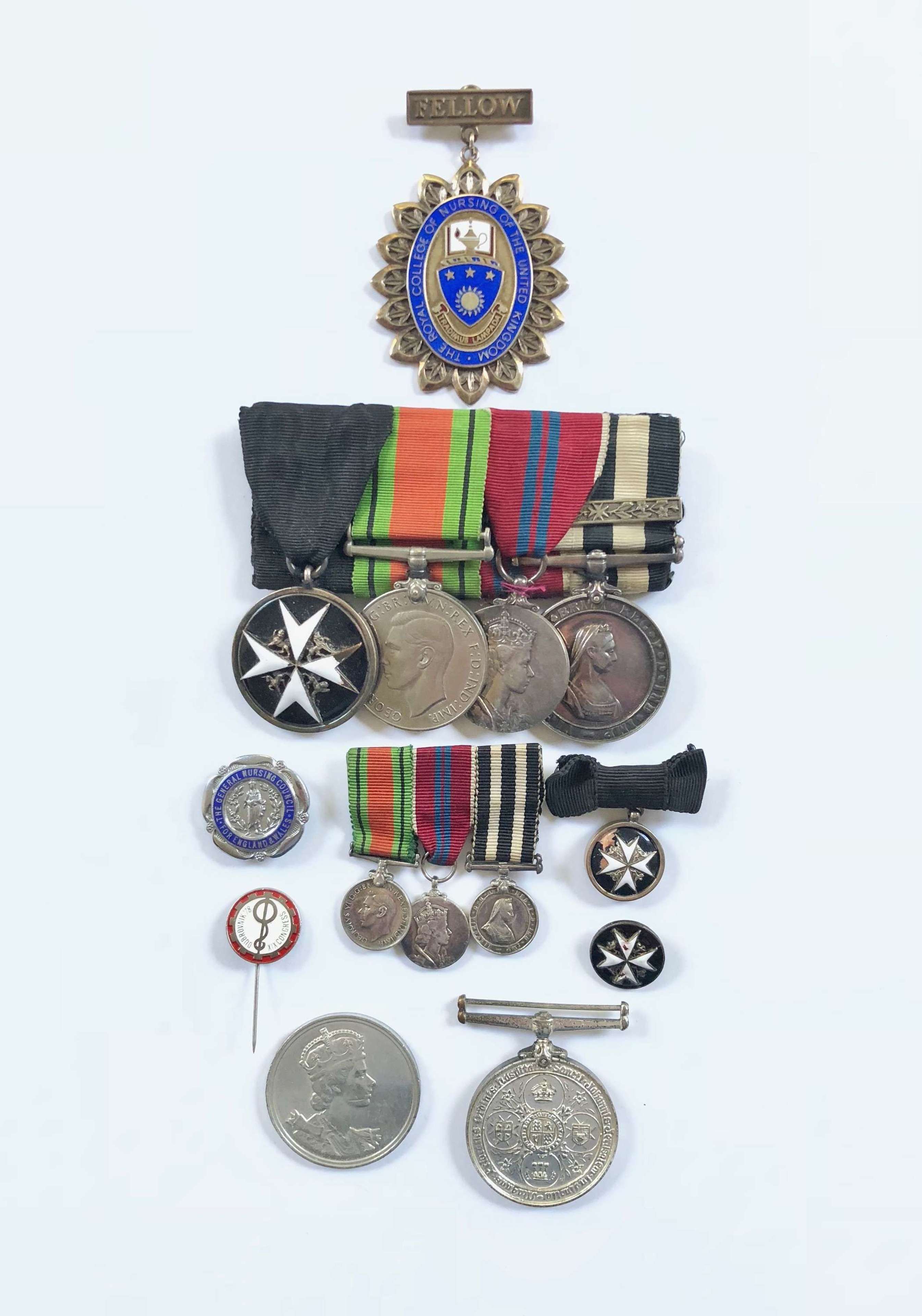 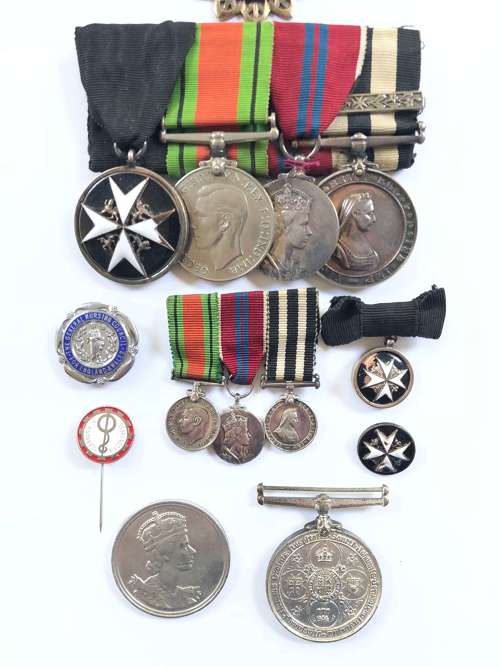 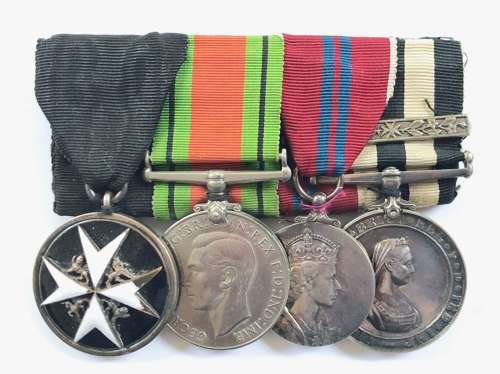 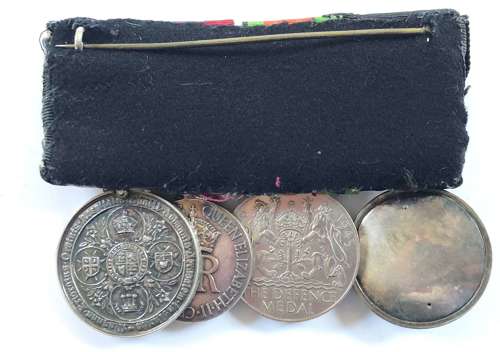 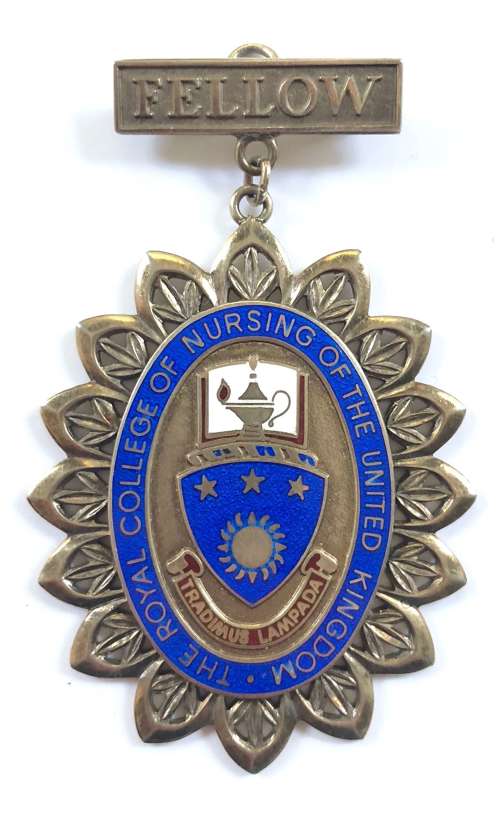 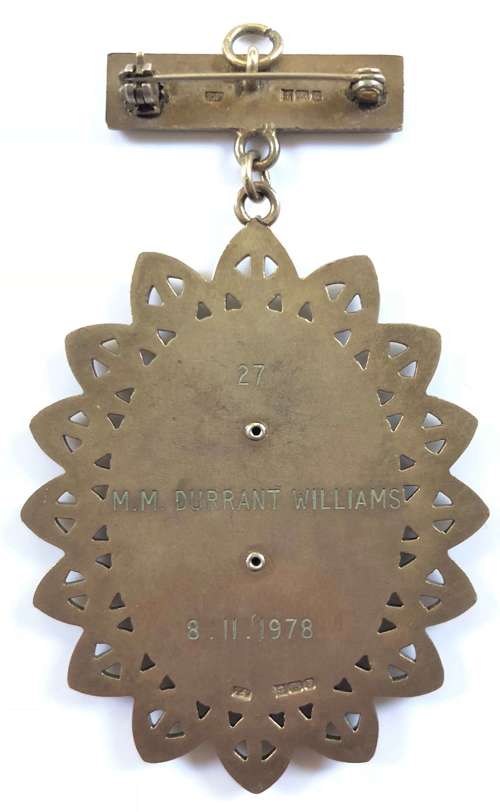 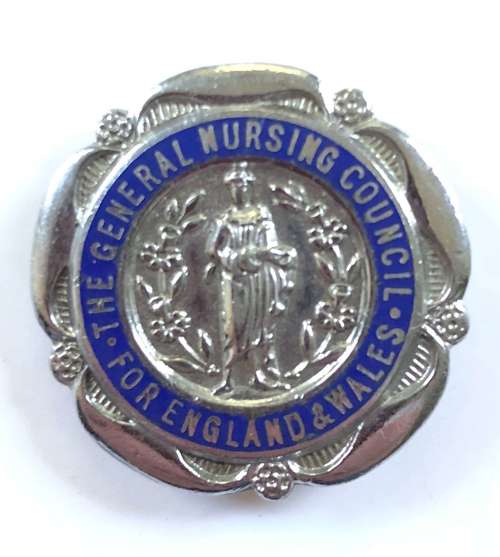 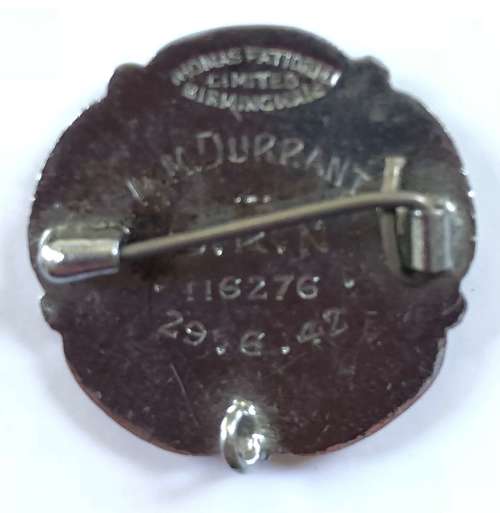 Awarded to District Nursing Officer May Margaret Durrant, who qualified as an SRN in 1942 and represented the St John Ambulance in the 1946 Victory Parade. She later devoted her life to Industrial Nursing and Occupational Heath being appointed editor of the Occupational Health newspaper.
Group Including: Serving Sister Breast Badge, Defence Medal, 1953 Coronation Medal, St John Service Medal and clasp Named 39661 D/N/Off Durrant London SJAB 1948.  This group is mounted as originally worn. Chips to enamel of first medal. Accompanied by: Miniature Medals, A second St John Service Medal, SRN Badge "MM Durrant 29.6.42" Large Silver Medal for a Fellow of The Royal College of Nursing of the United Kingdom (1978). This is one of the highest awards the RCN can give and is given to those who have given great service to Nursing: Engraved to the reverse 27 M.M. Durrant Williams 8.11.1978. Williams was her married name.

Other items in Nursing & female service

View all in Nursing & female service 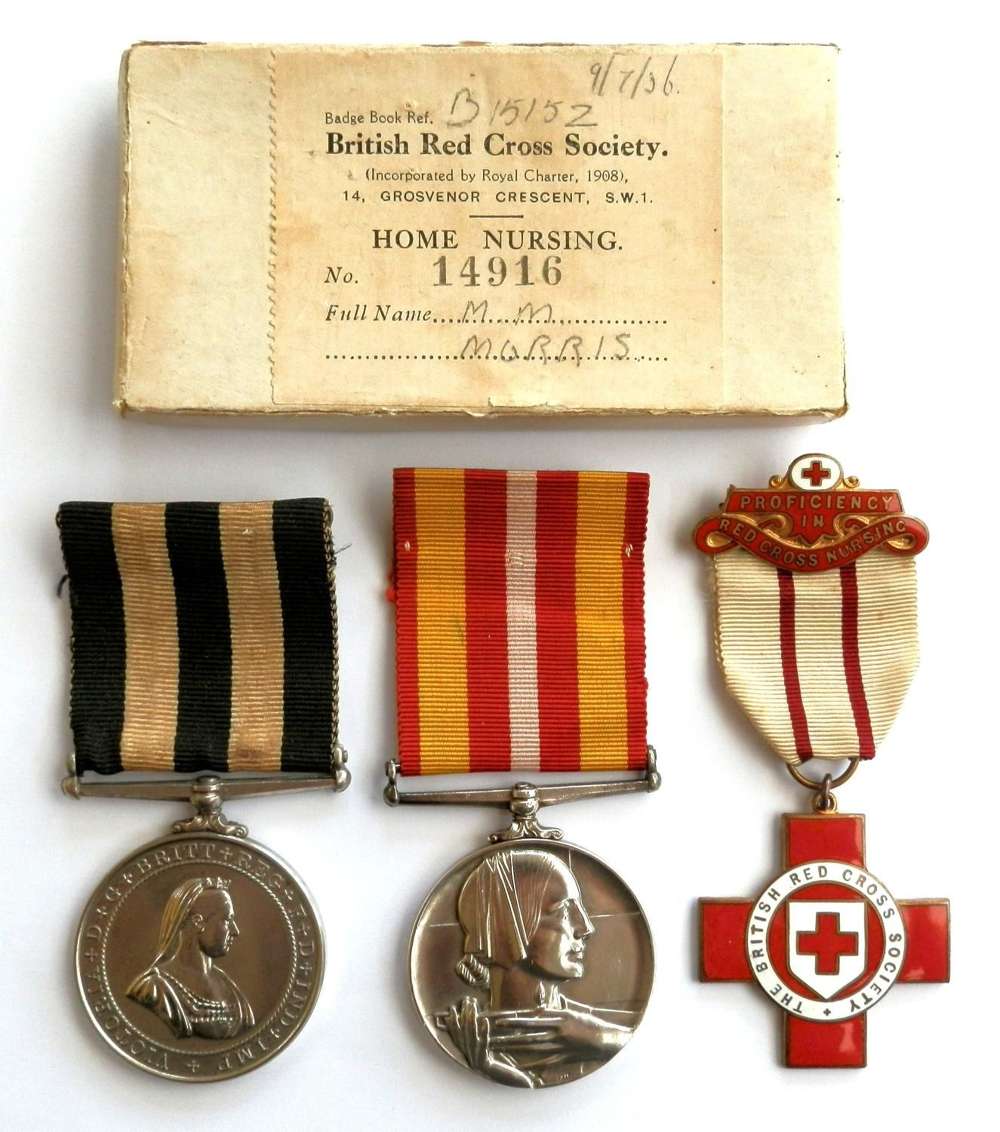 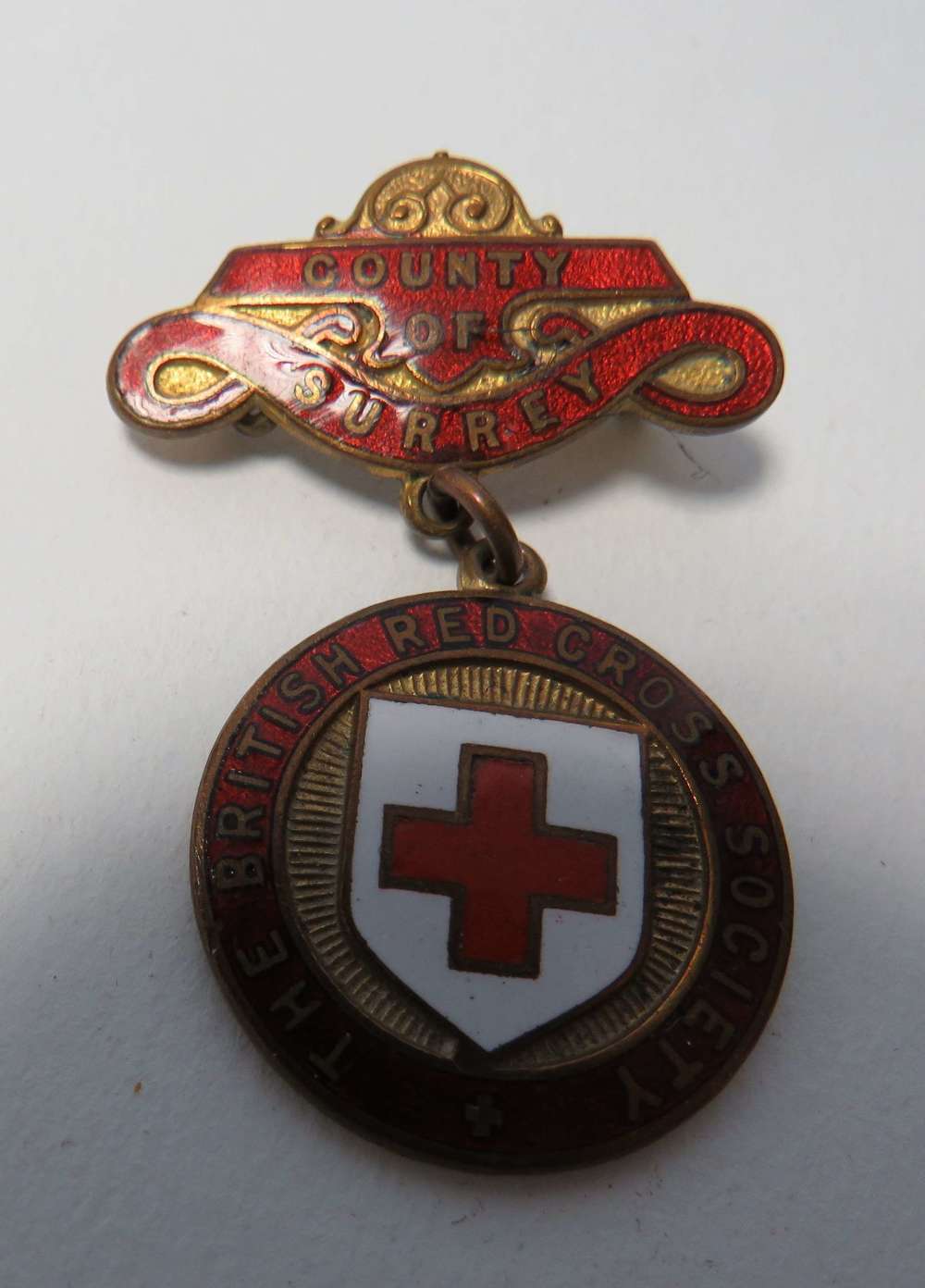 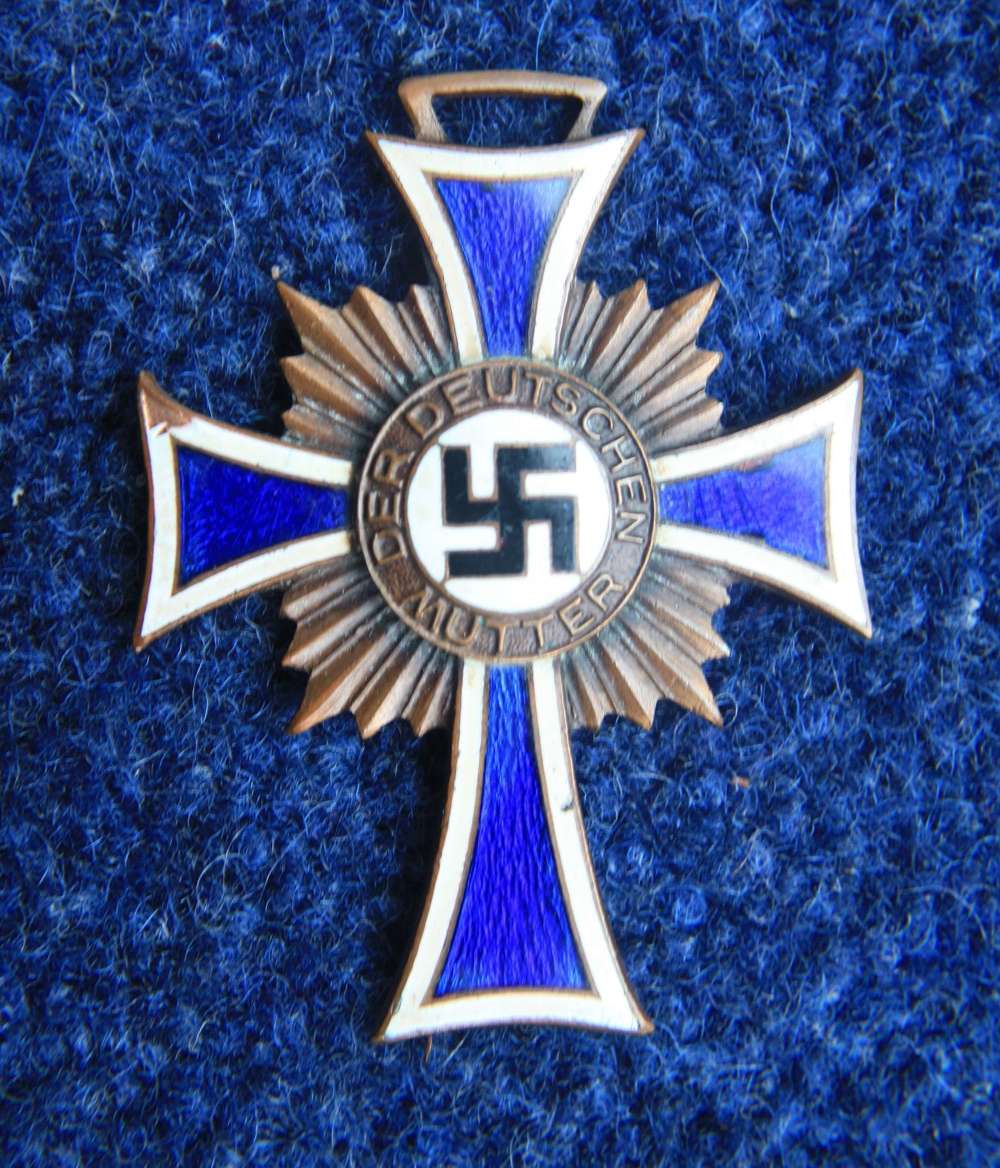