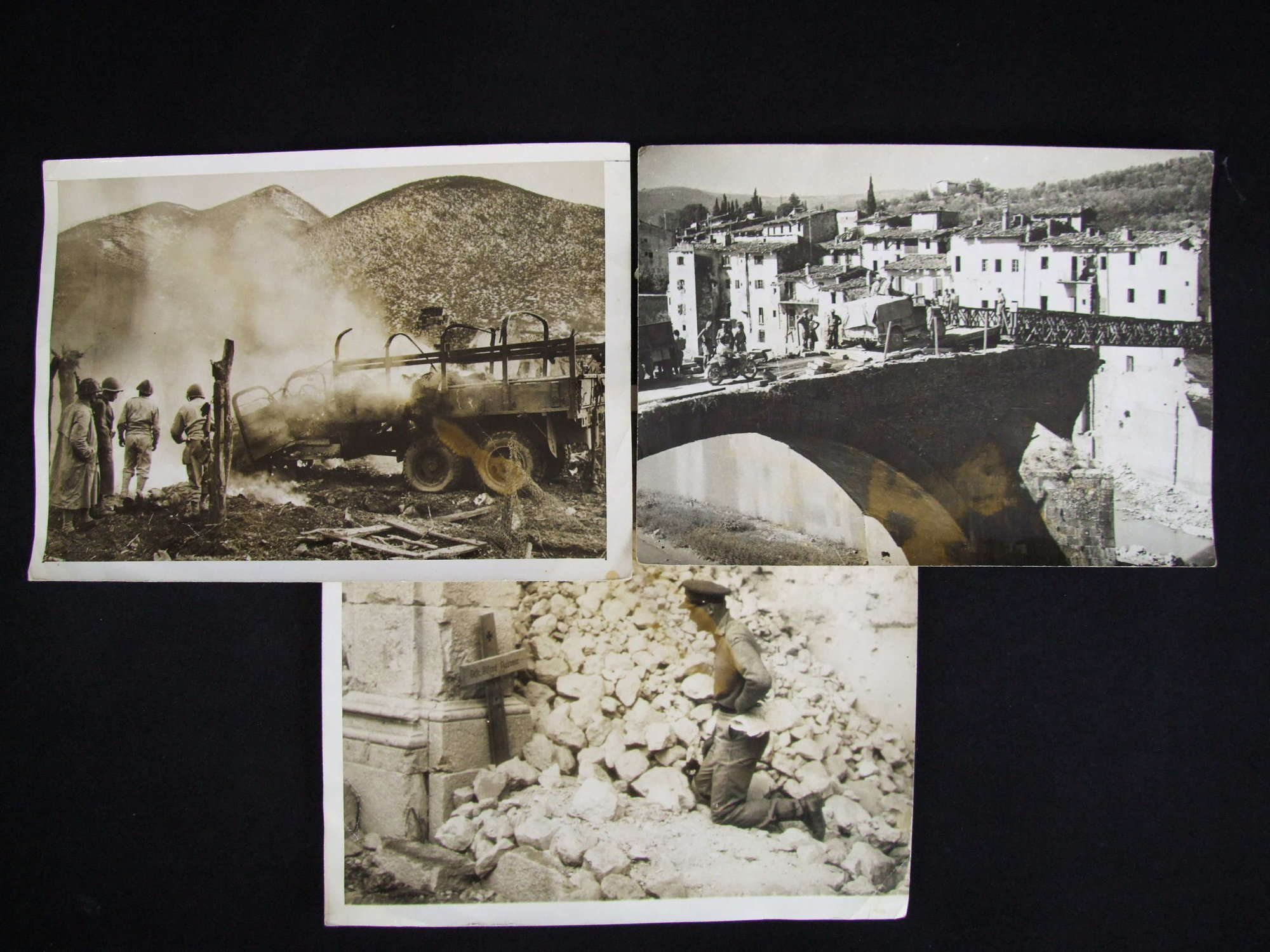 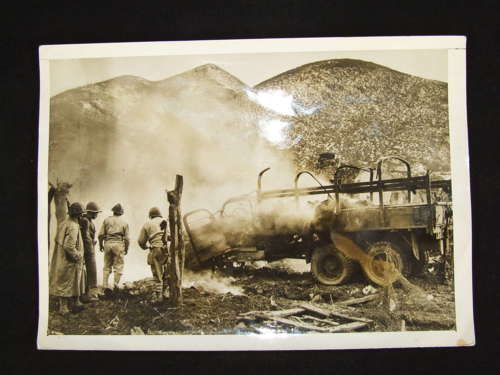 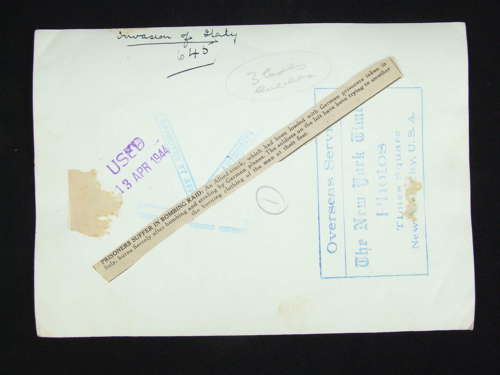 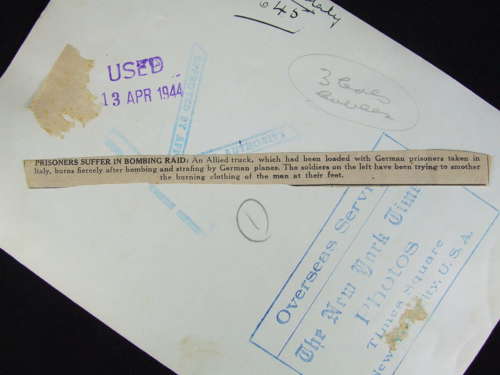 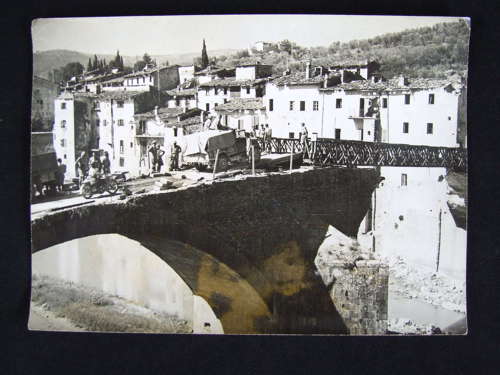 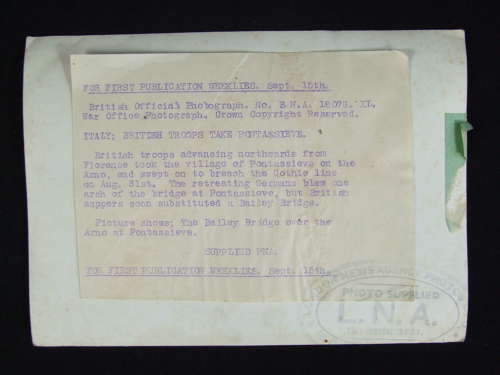 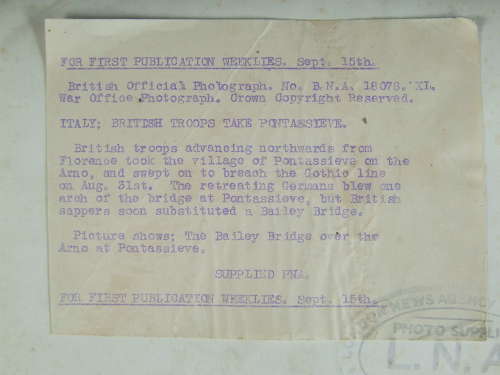 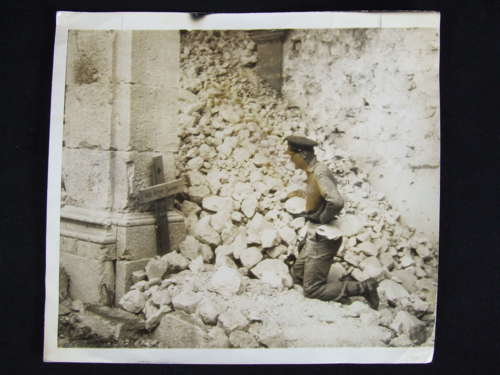 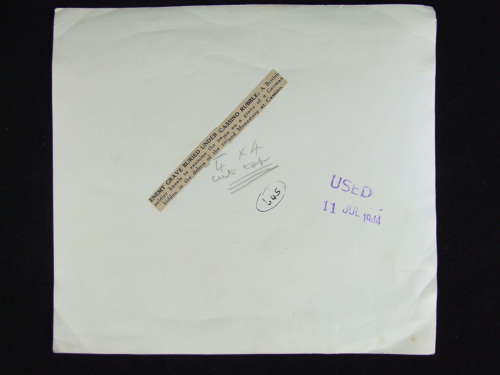 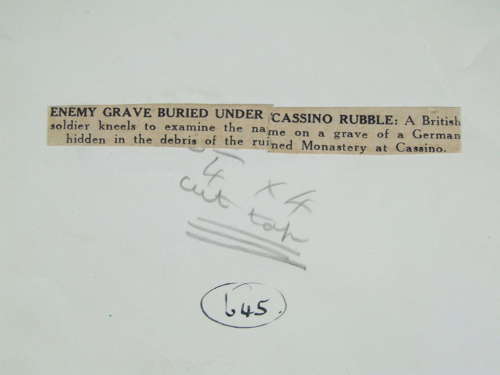 A collection of three original Press Release Photographs taken during the invasion of Italy.

The second is dated September 15th showing British troops taking the village of Pontassieve. Stamped to the London news Agency is has full details on the reverse. 203mm x 143mm and in very good condition

The last shows a British Officer looking at a grave marker of a German soldier buried in the rubble of Monte Cassino. Used 11 July 44 with details on the reverse. 197mm x 178mm and in very good condition 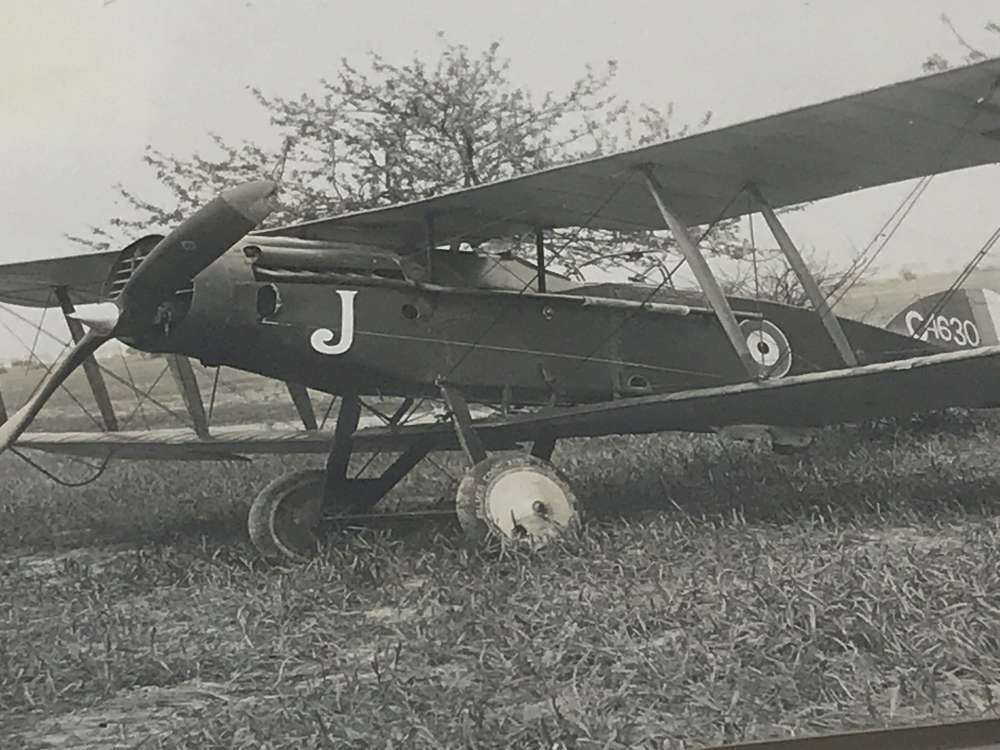 Photograph of a Bristol fighter C 4630 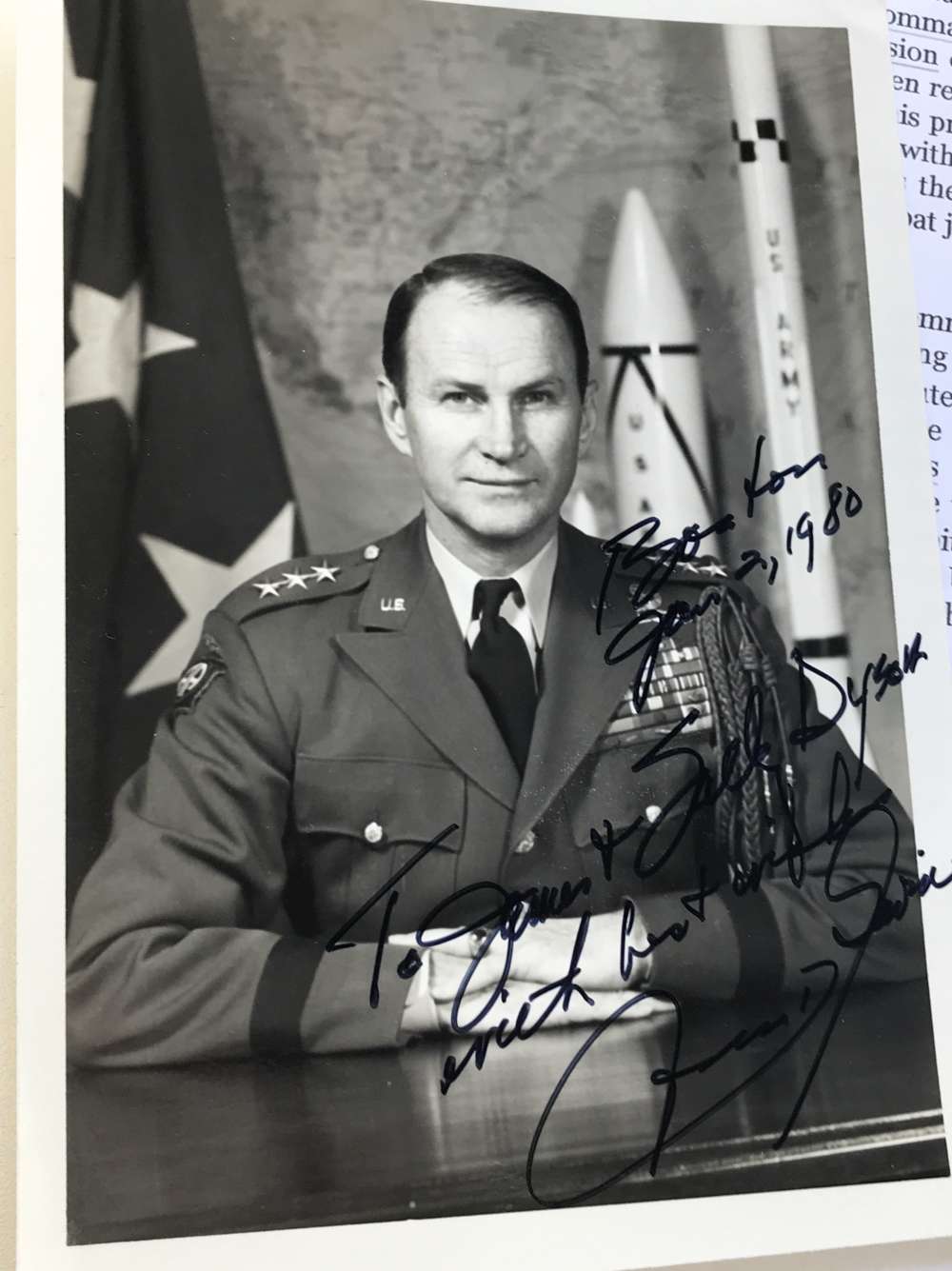 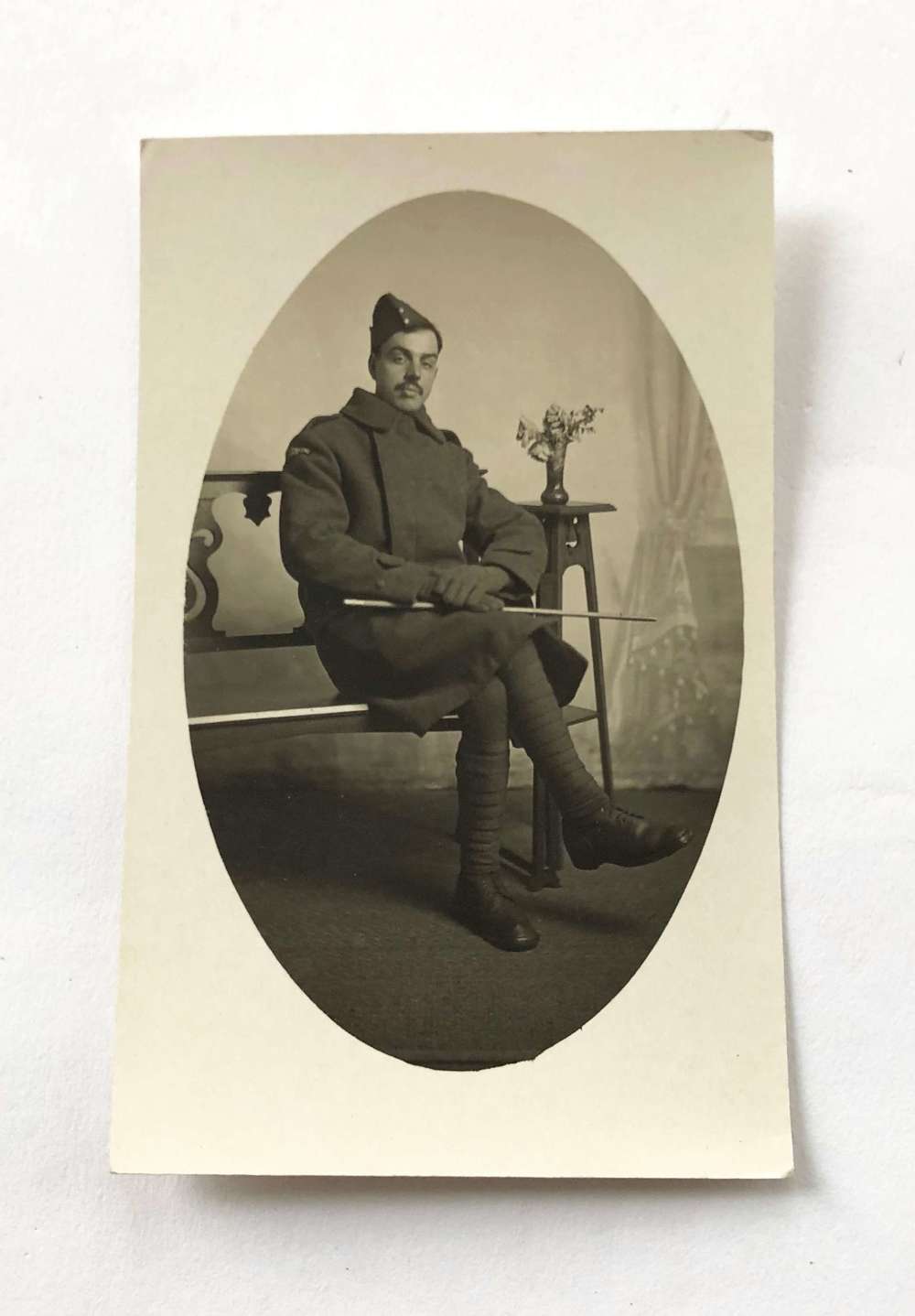 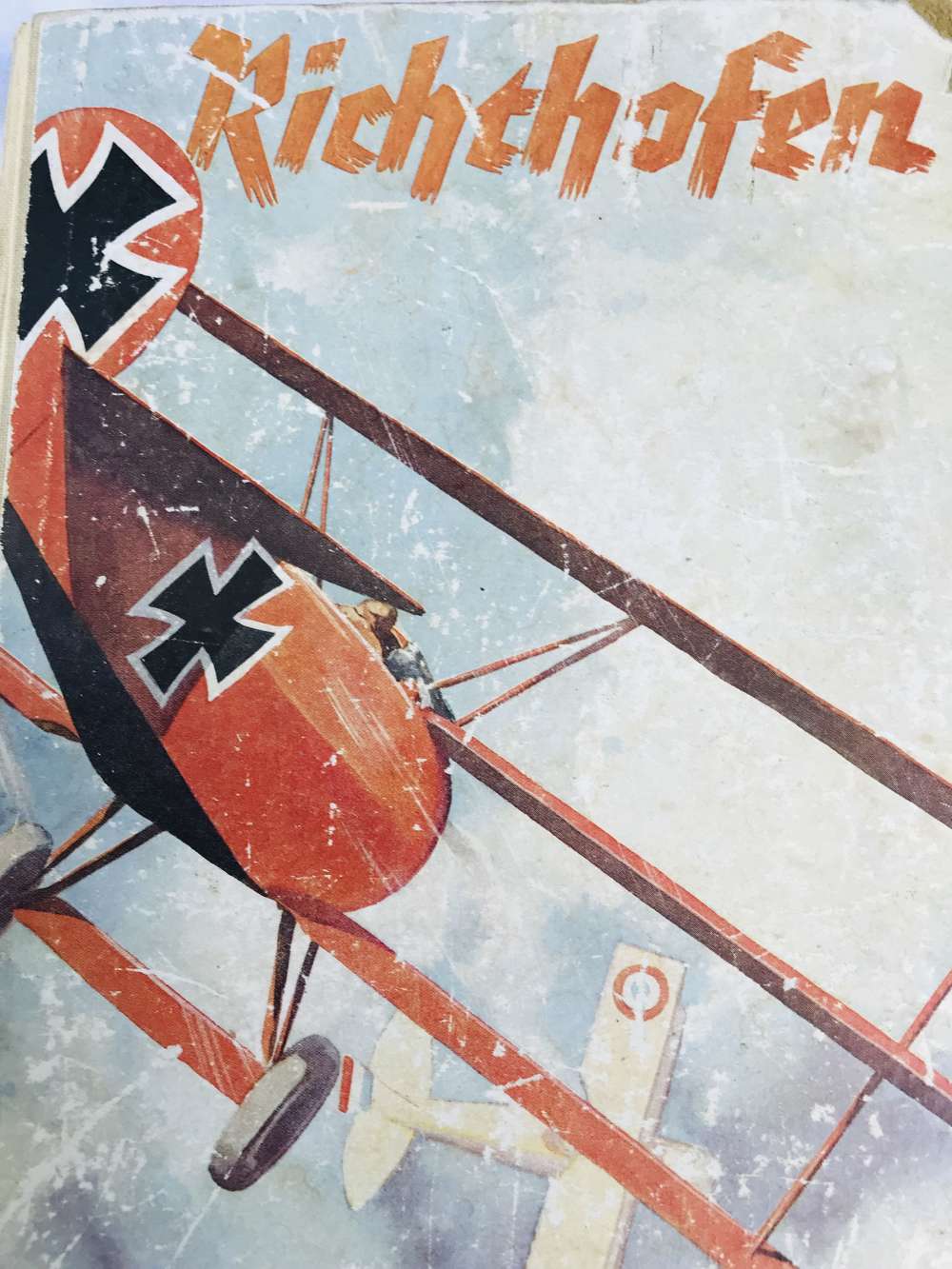 Shoulder Boards to a Signals Oberleutnant