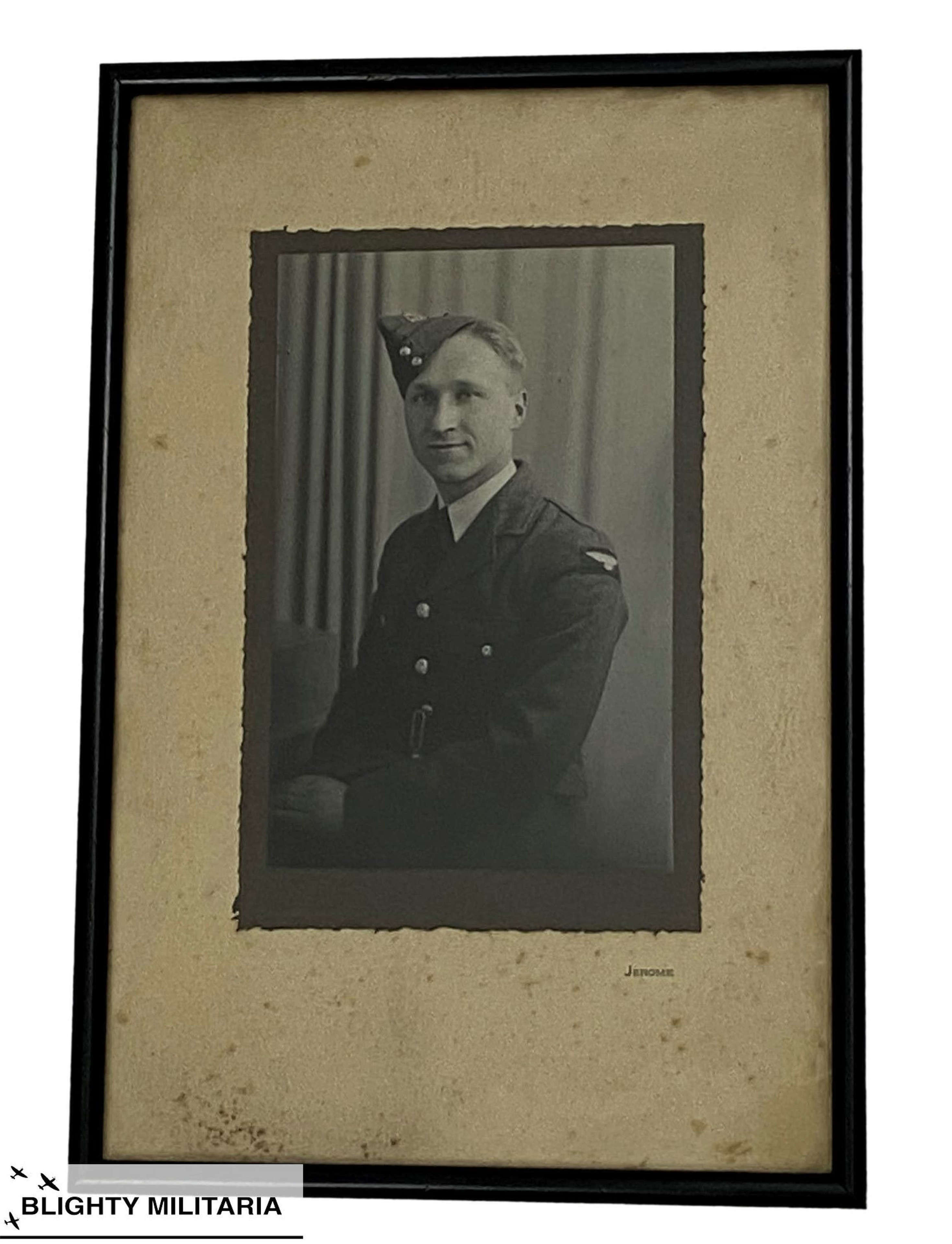 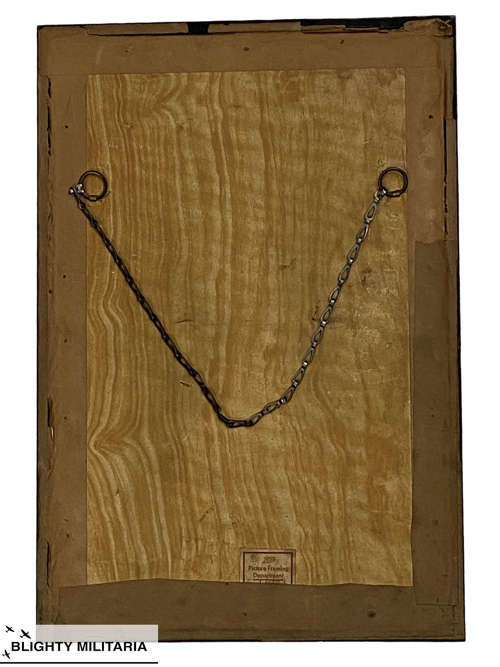 An original framed photograph of Donald Woodmouth Clarkson 1115089 who joined the RAF between september 1939 and February 1940. He served throughout the Second World War and saw service overseas in the Far East.

The picture most likely dates from the early to mid-war more period as Donald finished the war as a Corporal. It is possible he is wearing the same jacket I have listed separately as the shoulder badges are the same pattern.

The picture is mounted in a period frame, features a glass front and metal hanging chain to the rear. The overall size is 12 1/4" by 8 1/2".

A nice original period item and a great portrait! 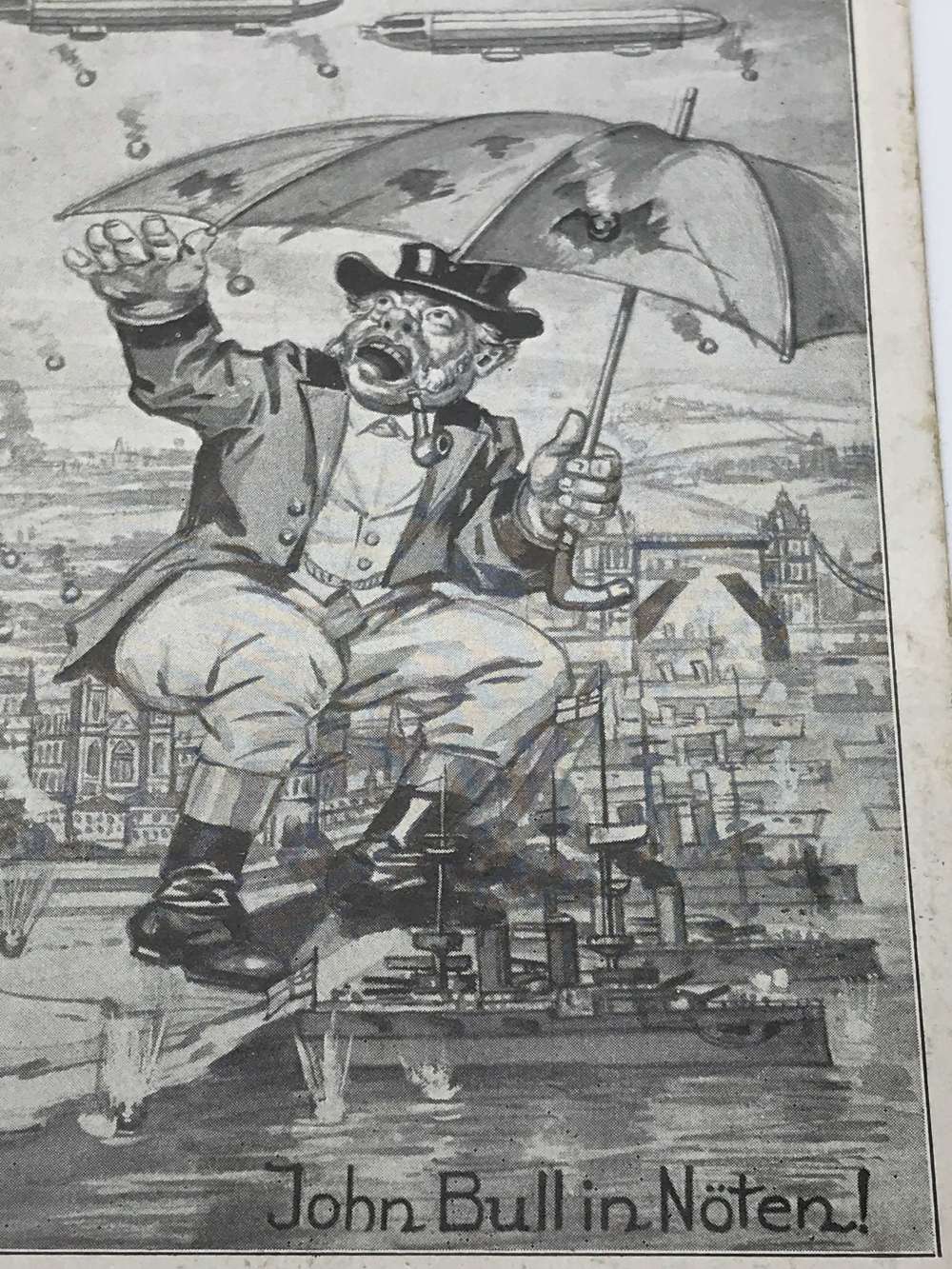 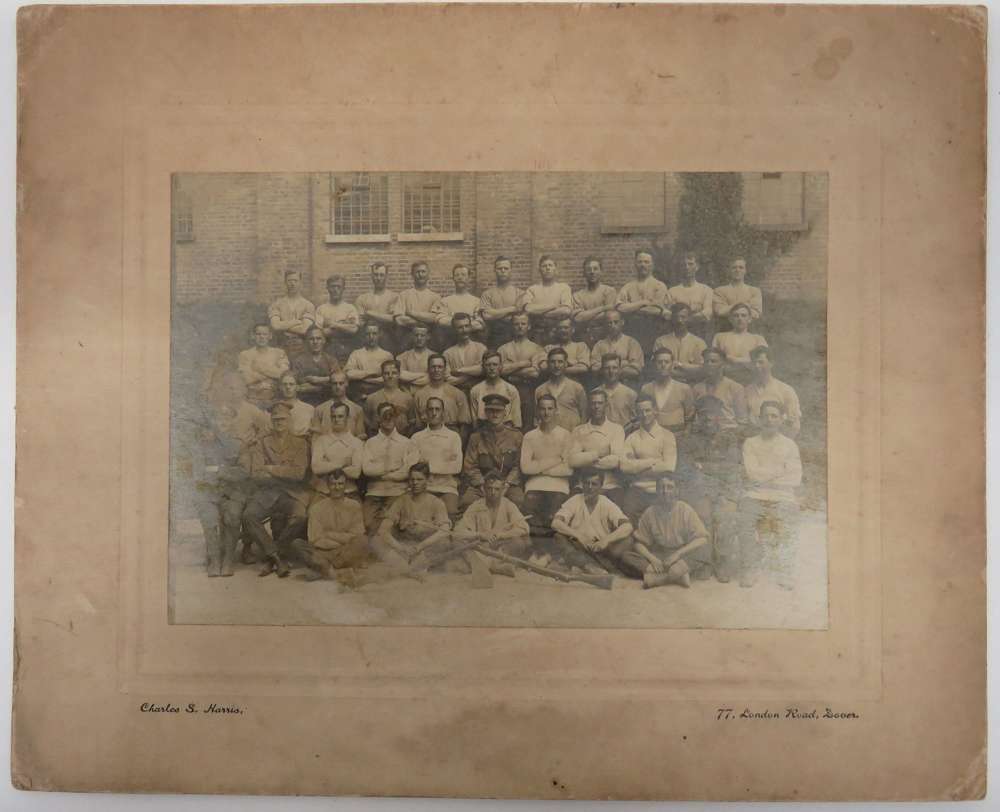 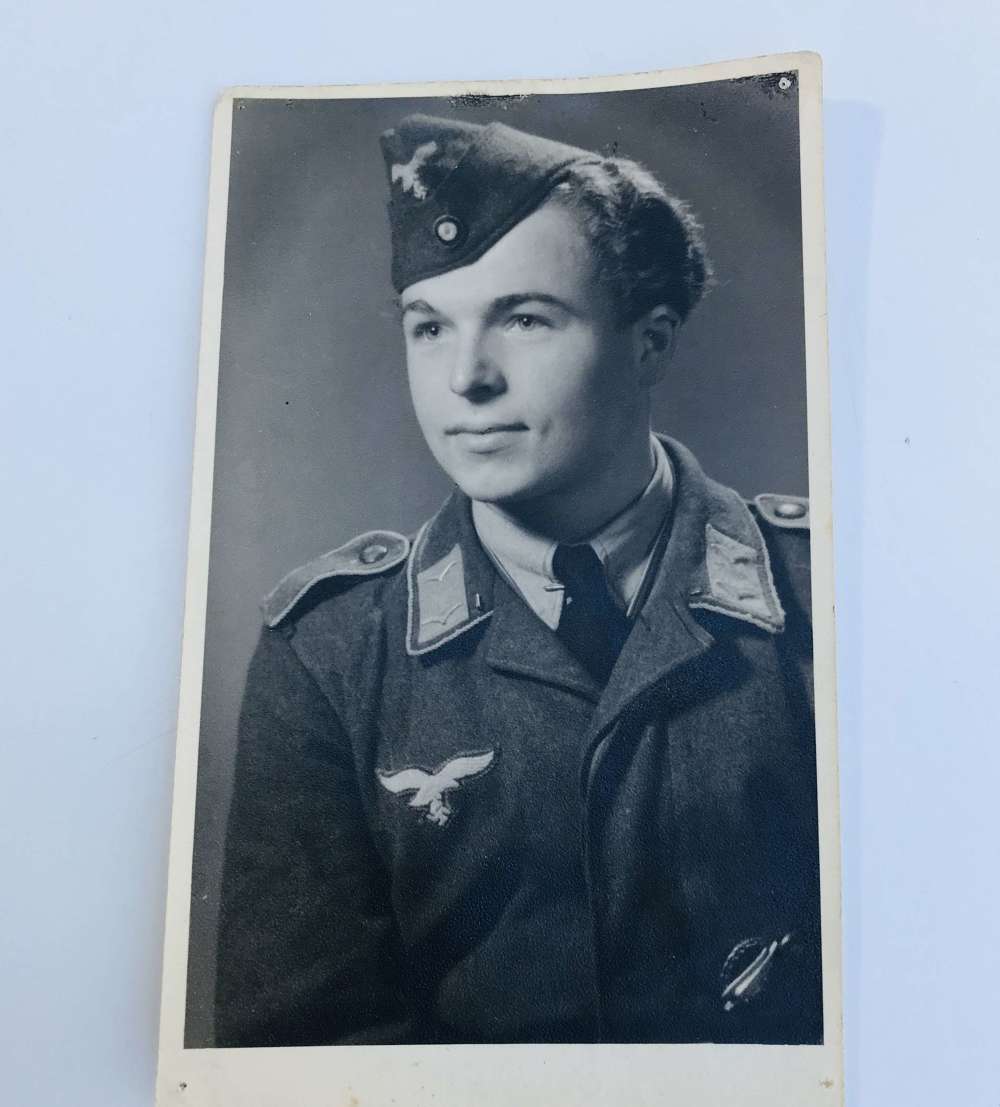 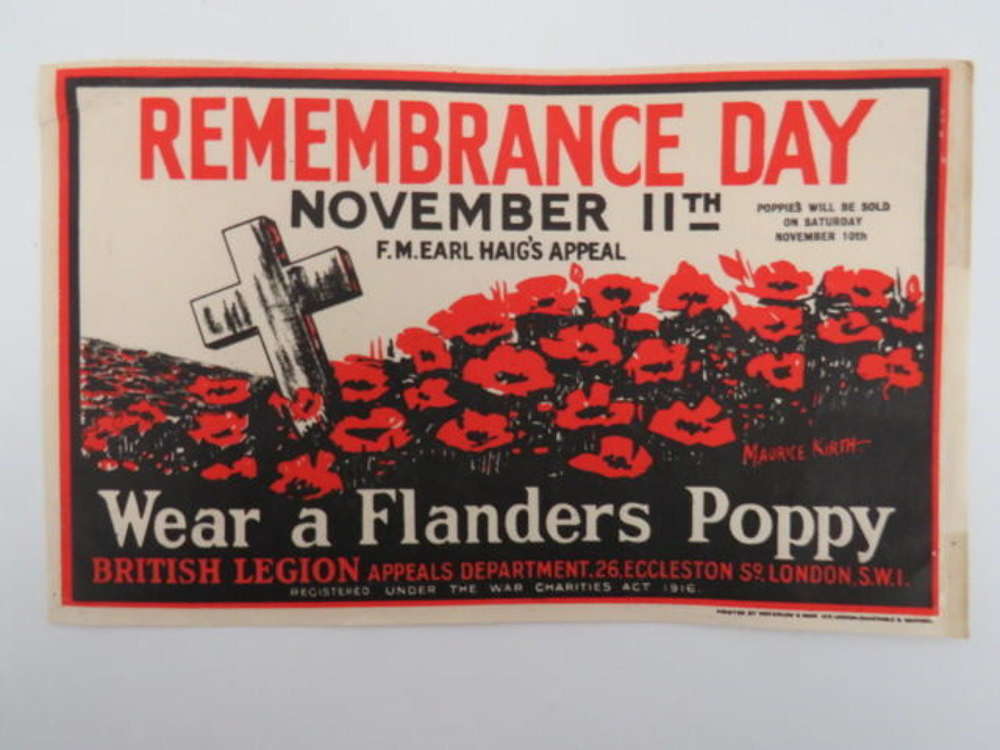