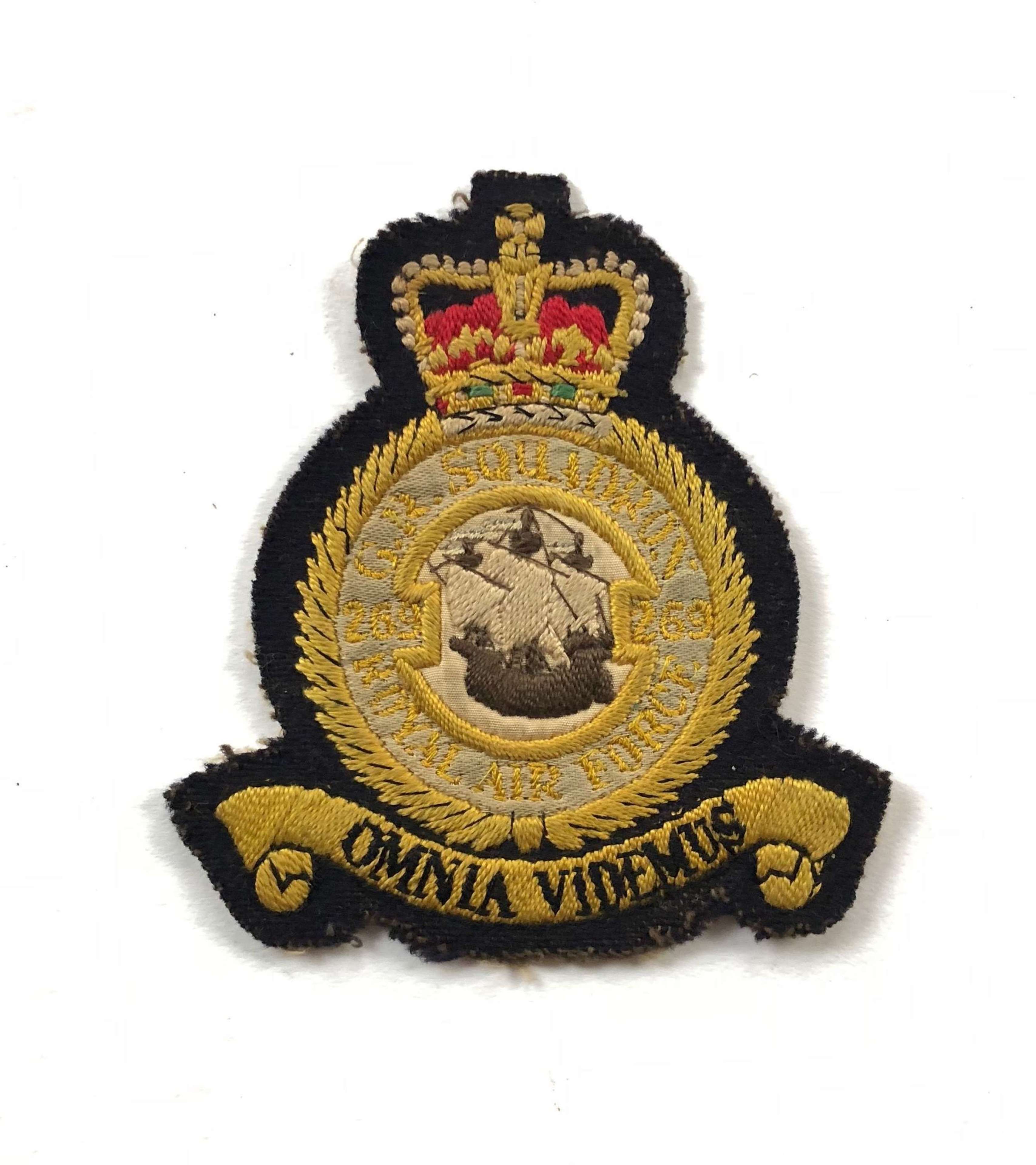 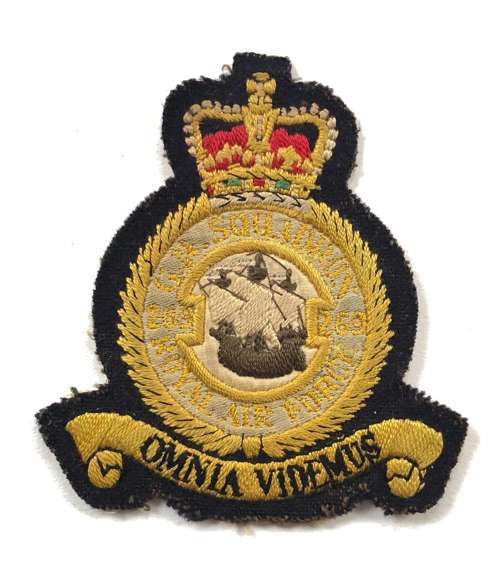 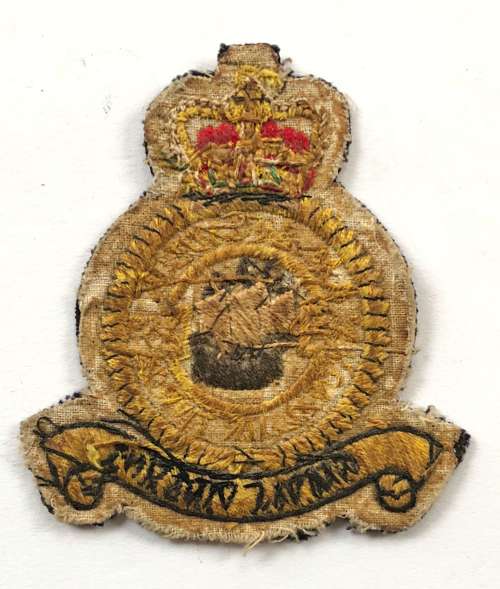 A good and scarce period cotton embroidered example, typical of the pattern worn on the aircrew flying suit. GC.

269 Squadron was reformed at Gibraltar on the 1st January 1952, with the Avro Shackleton maritime reconnaissance aircraft. In December 1958 it was re-numbered 210 Squadron. The Squadron number was re-used when in 1959 as a Thor Missile Squadron. 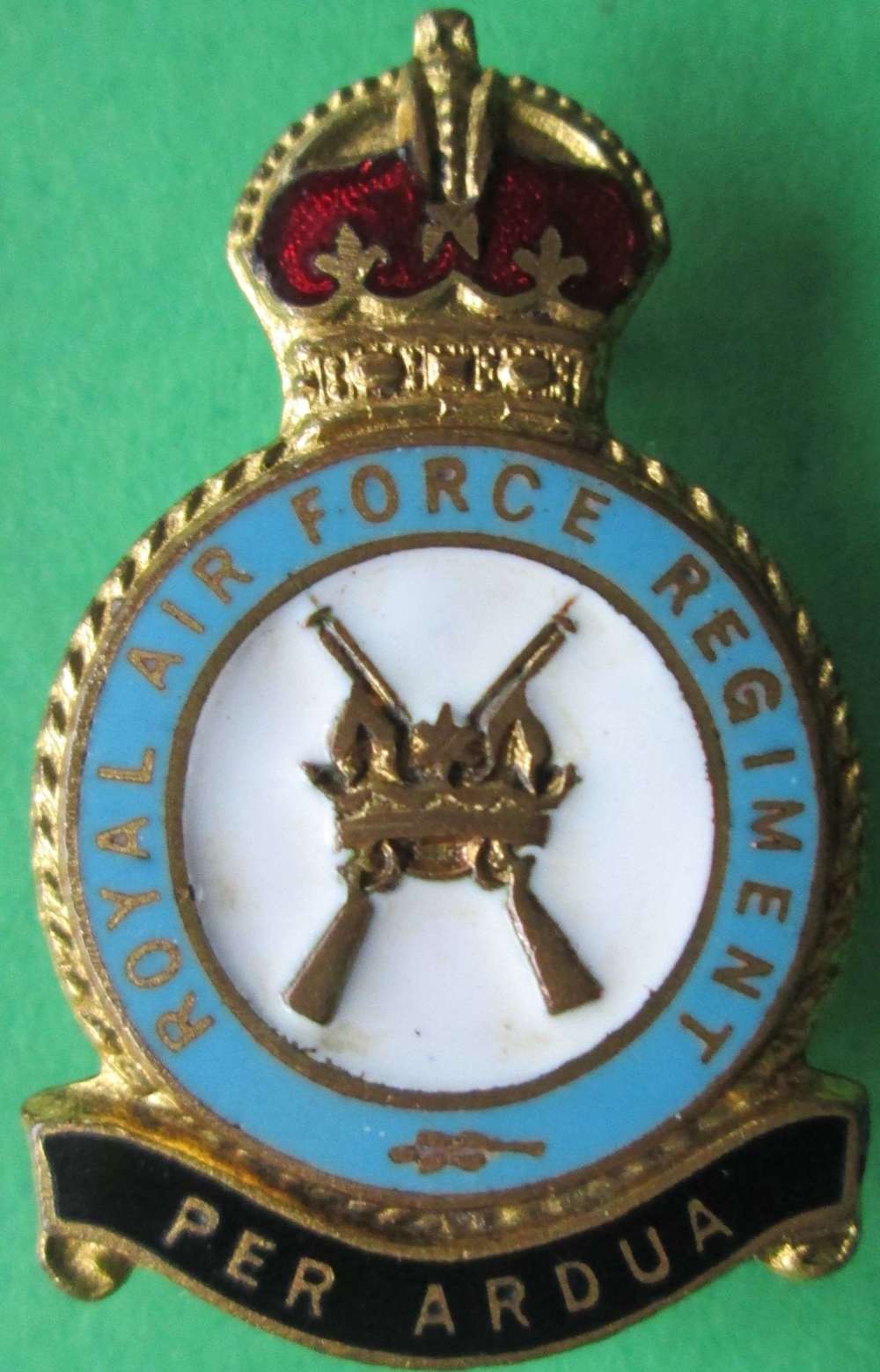 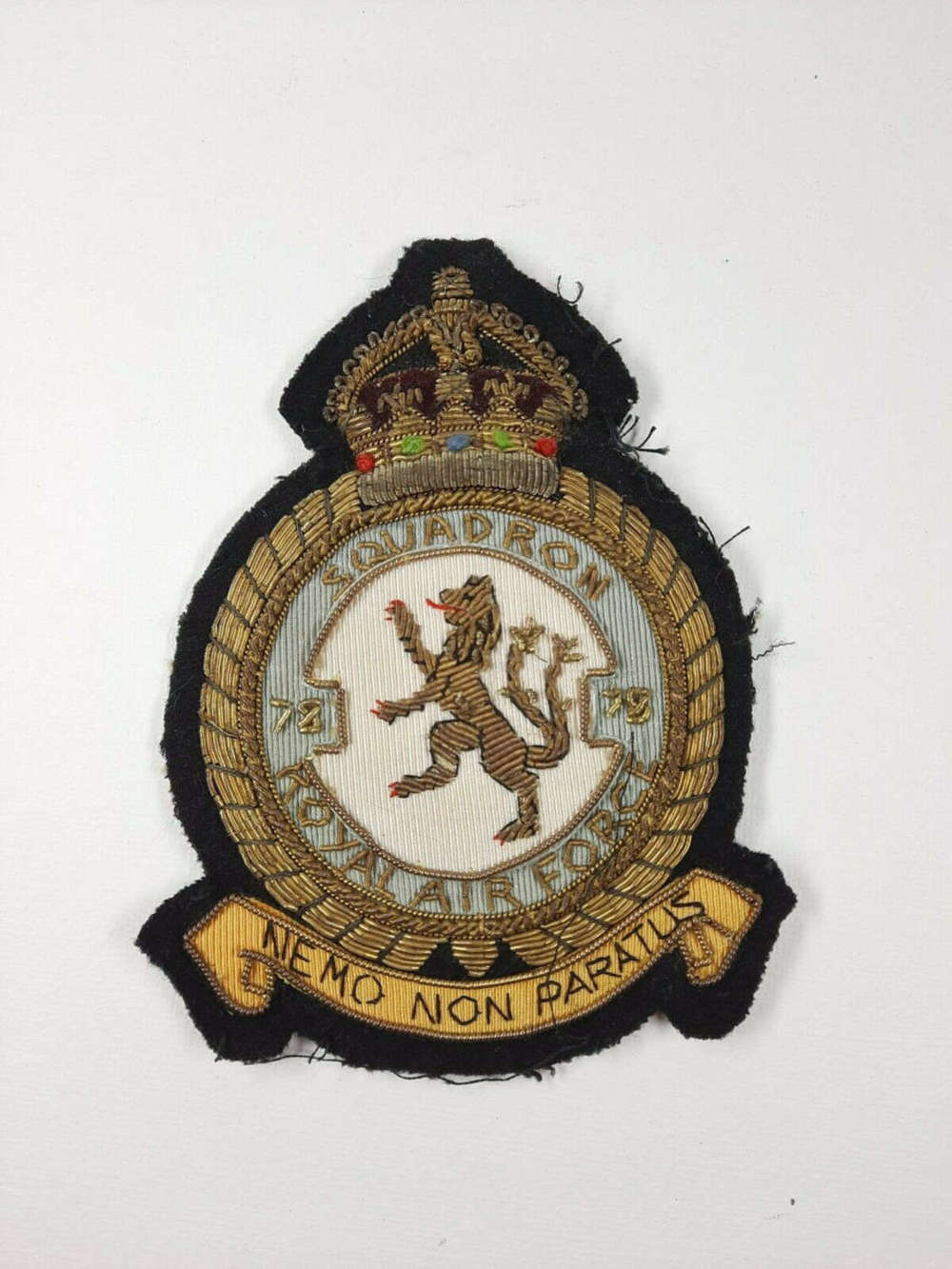 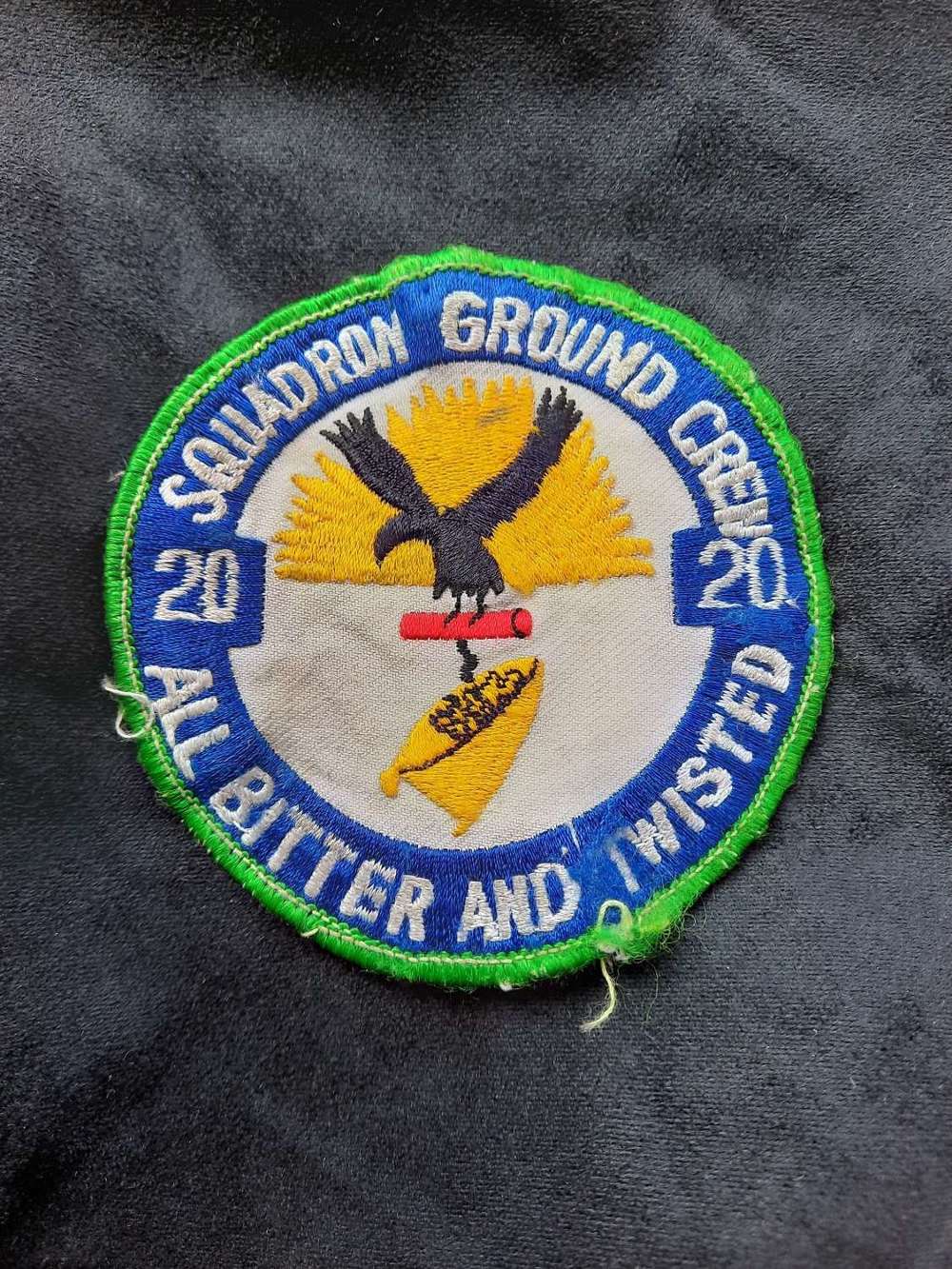 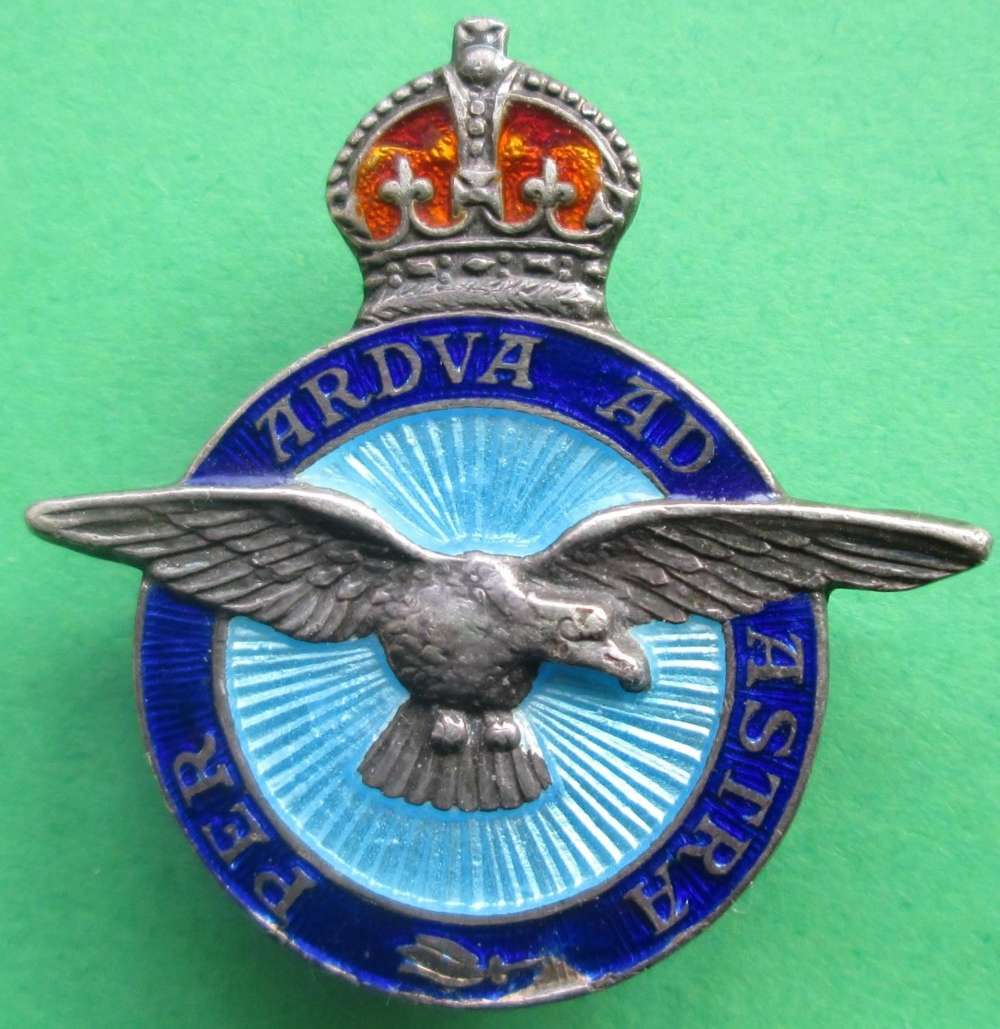