Supplied by the British Government in 1906 to the Nepalese Army and stored for nearly 100 years in the Royal Armoury of the Lagan Silekhana Palace.  Excellent Condition with much blued finish and crisp bores. OA 126cm, Brl 84cm.

Other items in Riffles

View all in Riffles 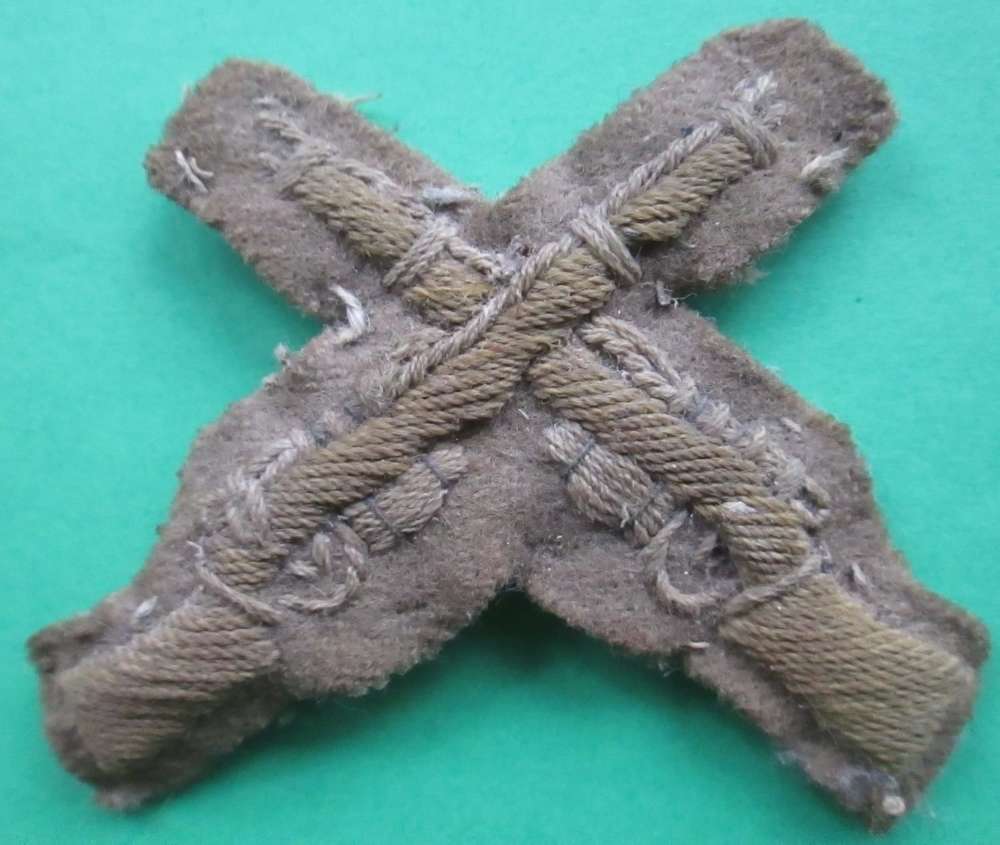 A PAIR OF WWI CROSSED RIFLES 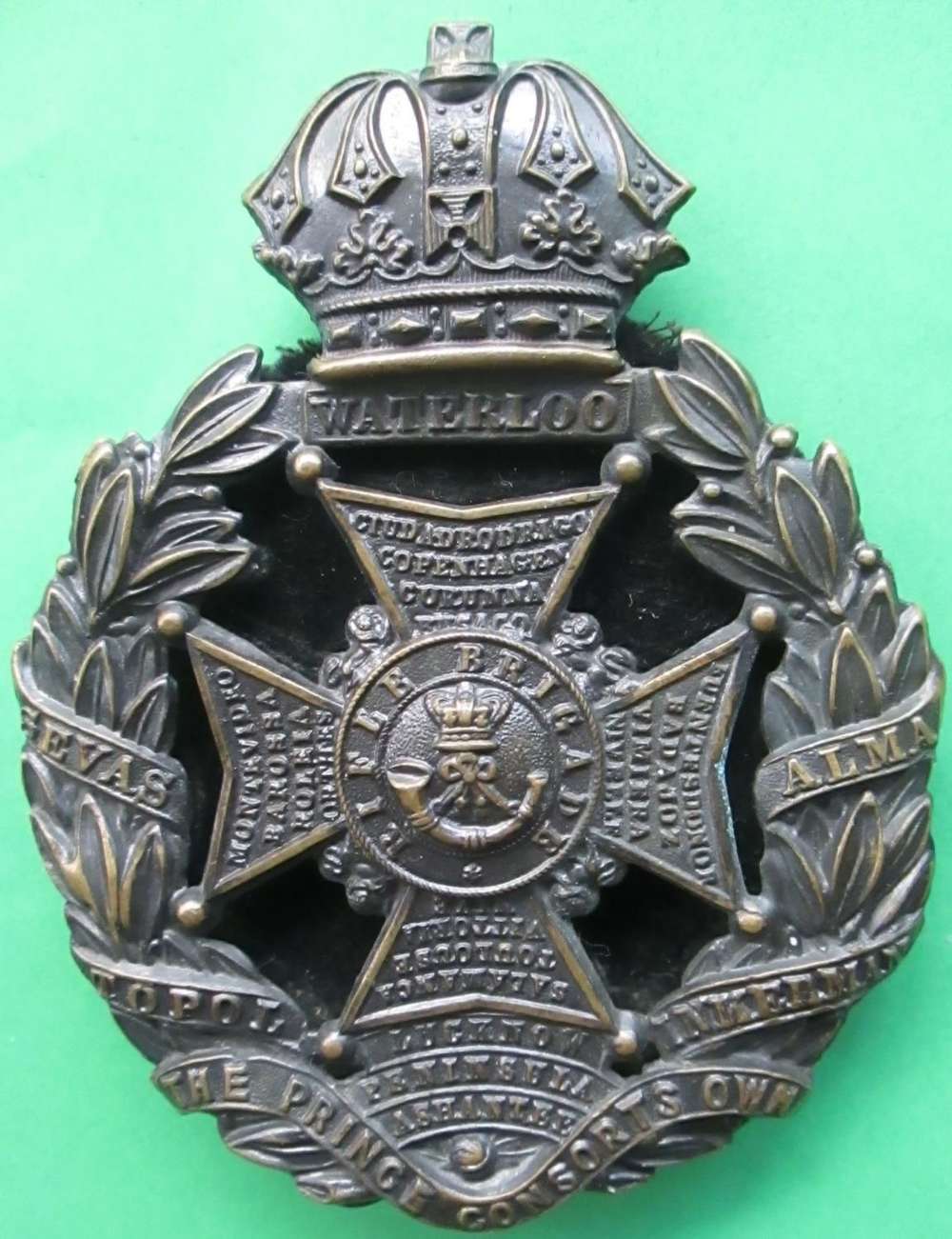