Designed in 1977 as a futuristic bullpup rifle constructed extensively from polymer and aluminium components, chambered for the 5.56 NATO round.

Conflicts include the Gulf War, the Afghan War, the Iraq War, the Syrian Civil War and the Yemeni Civil War. 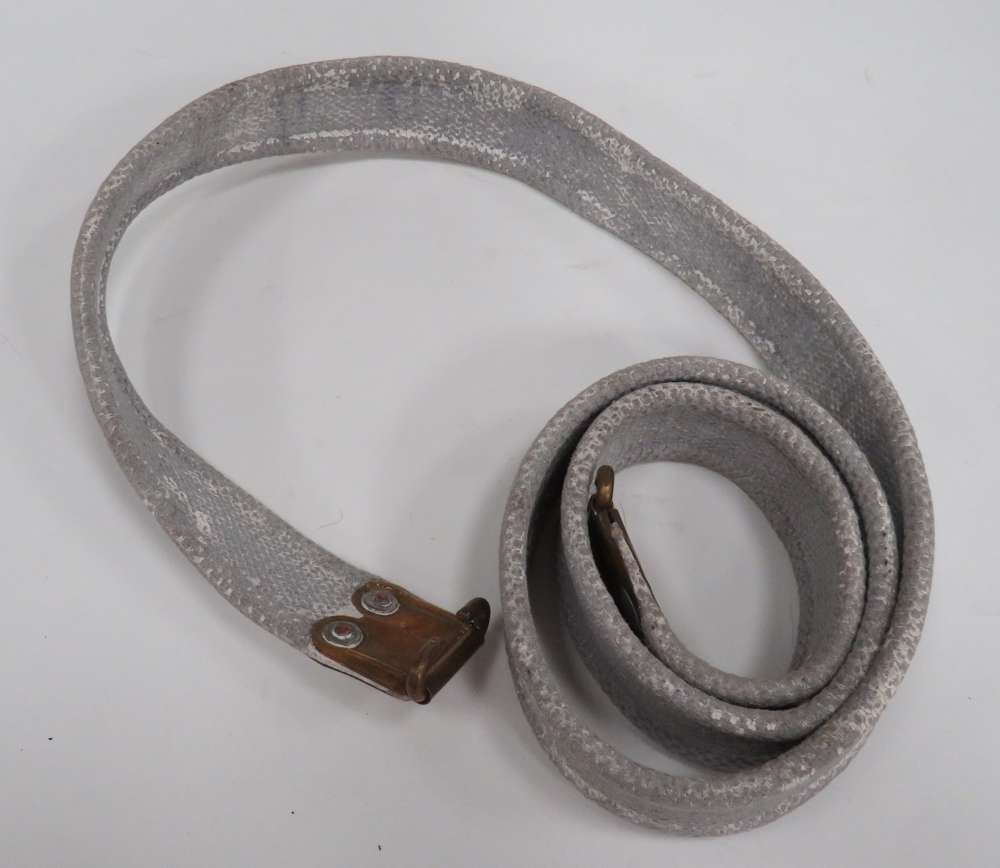 “Treasure is where you find it” 95 Page Book.